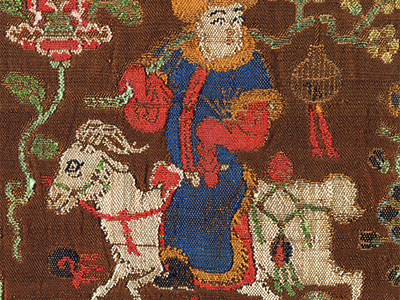 Lyon – Splendours in the City of Silk: 1. Textiles, by Georgina Adam 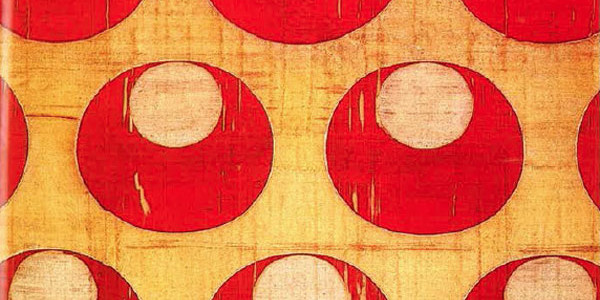 In the mid 1980s HALI published a series of four articles on the textiles and carpets in the collection of the Musée Historique des Tissus (MHT) in Lyons, France.  The first article, by Georgina Adam, in HALI 32, focused on a select handful of the historical textiles in Lyon, the following three, by Ian Bennett,… Read more » 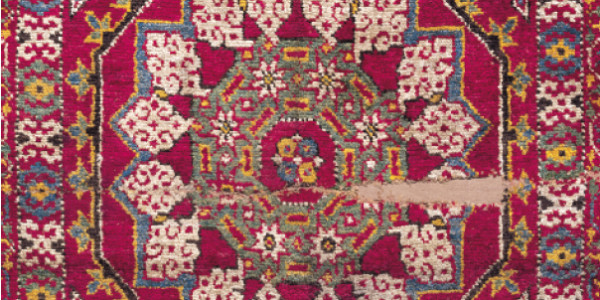