1000 Ways of Seeing: Diverse Art from the Stanley Seeger Collection at SLO

One man’s collection, a testimony to his lifelong quest for the unique, the whimsical and the sublime is to be sold at Sotheby’s, London on 5 – 6 March 2014. The late Stanley Seeger (1930 – 2011) was one of the great collectors of our time; the guardian of beautifully quirky items and profound works of art and craft, that span 250 million years of history. Amongst the wildly diverse assortment of curiosities in 1000 Ways of Seeing is an eclectic variety of carpets and textiles. 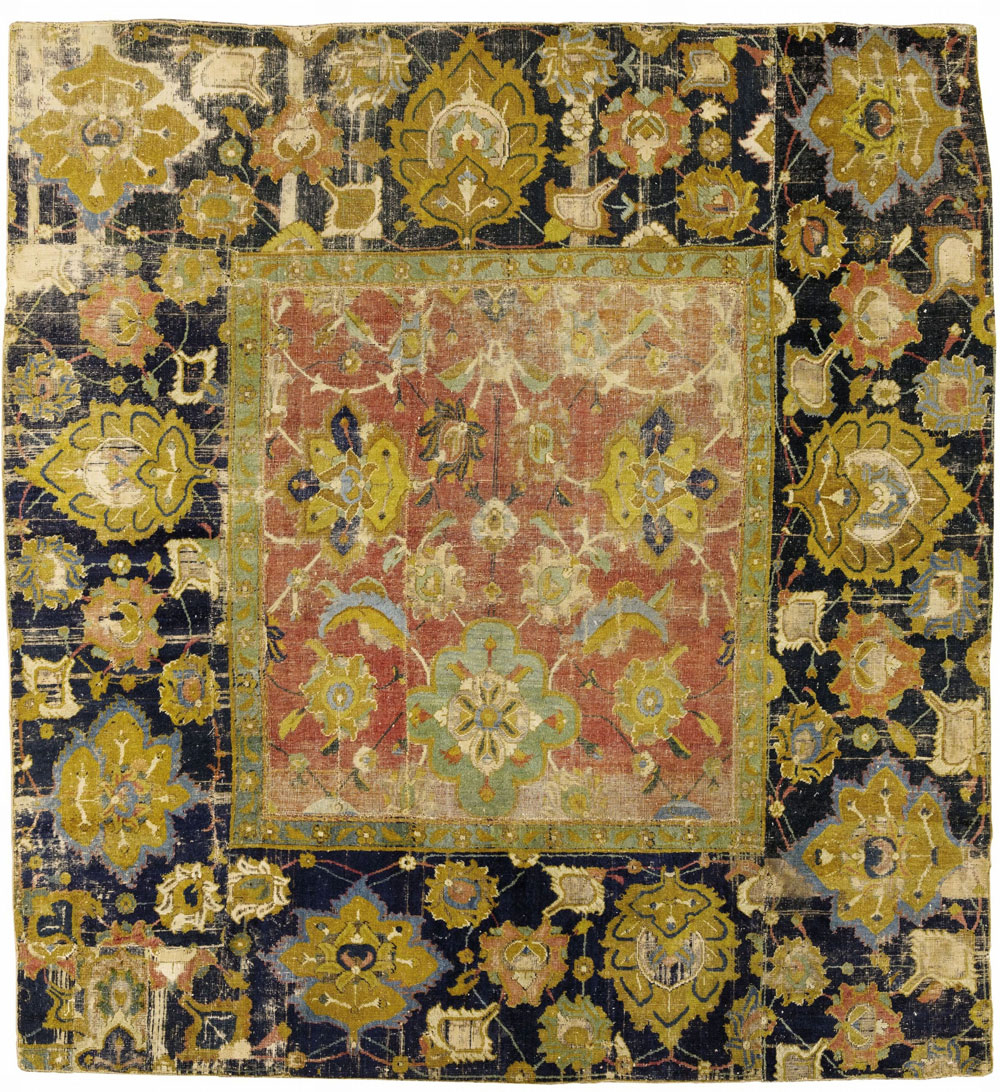 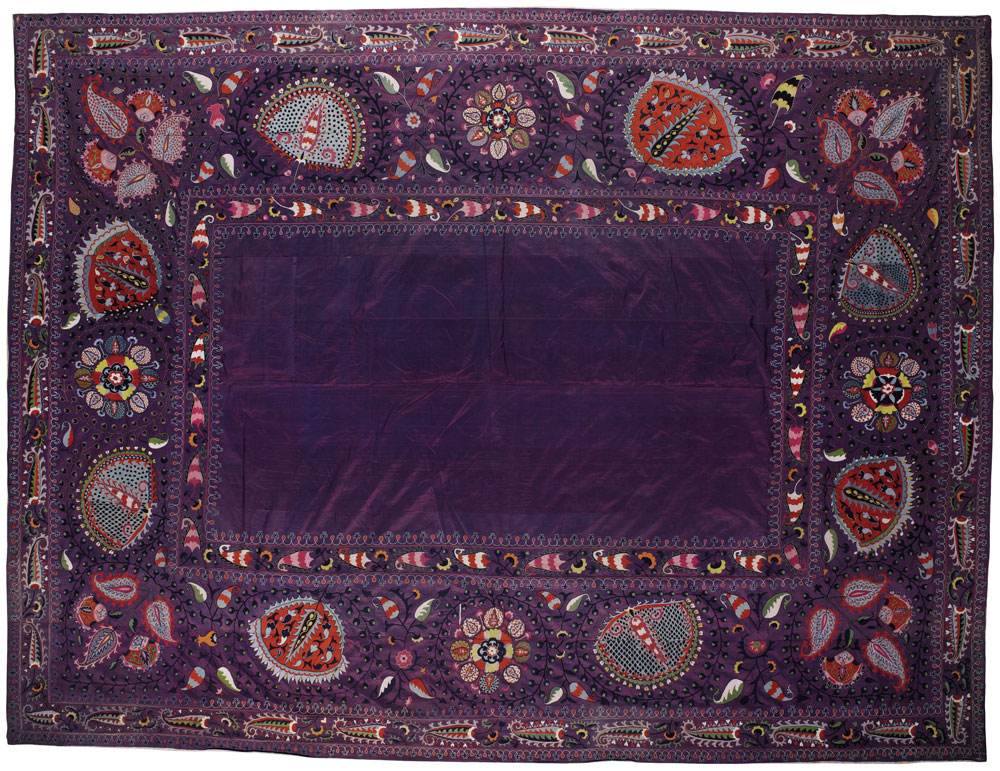 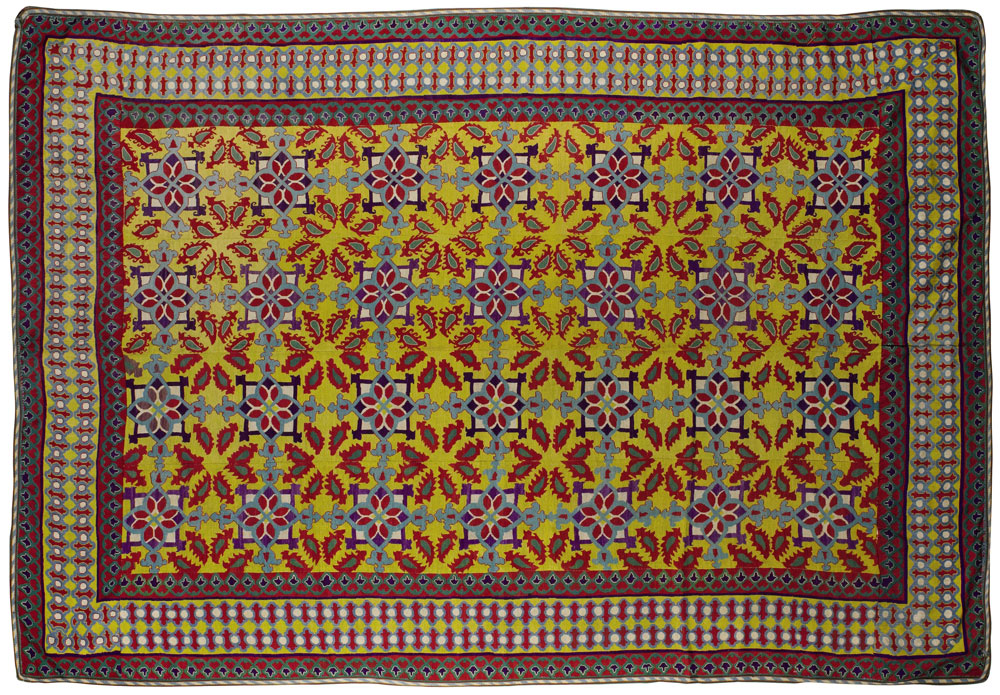 With an independent confidence in his own impeccable taste he went about his collecting with a private enthusiasm; described as a ‘pure collector’ by David Nash (who handled the 1993 sale of Seeger’s 88 Picasso paintings at Sotheby’s, New York), he did not amass his collections with investment in mind. Sir Hugh Casson wrote of his regard of “the chic as a badge of insecurity and the conventional as a sign of surrender”. It is reported that upon his purchase of an unremarkable Picasso painting he explained that “it was so bad, it needed to be taken out of circulation” 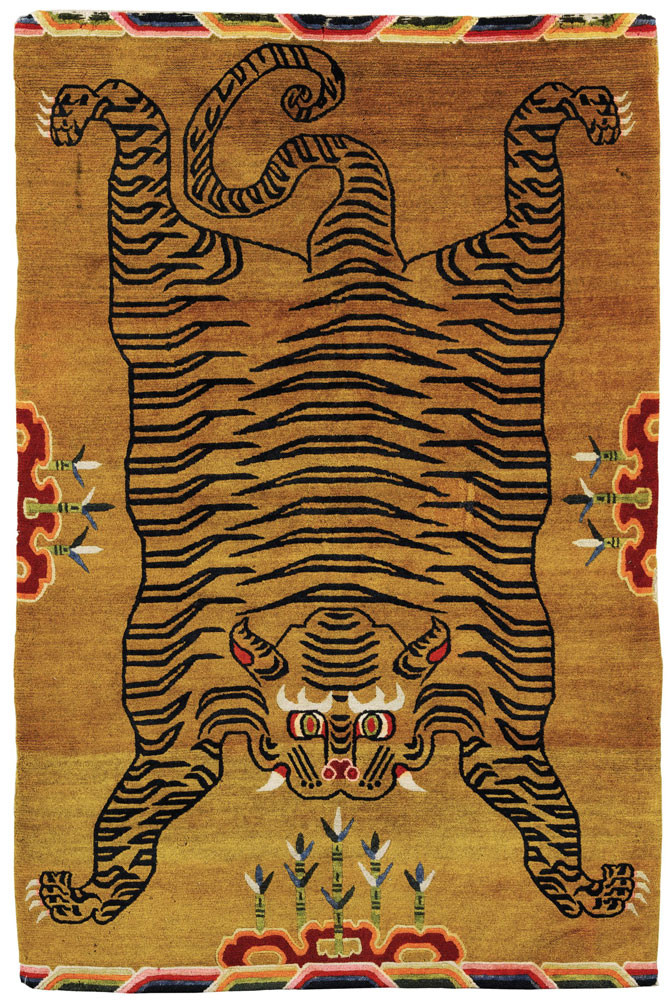 Extending into some 75 collecting categories, the 1000 lots will be offered in chronological order, curated into 12 thematic ‘chapters’ beginning with a consignment of 250 million-year-old fossilised trees. Traversing such wildly various and enchanting items as Al Capone’s cocktail shaker, Lord Nelson’s teapot and Orson Welles’ script for Citizen Kane. 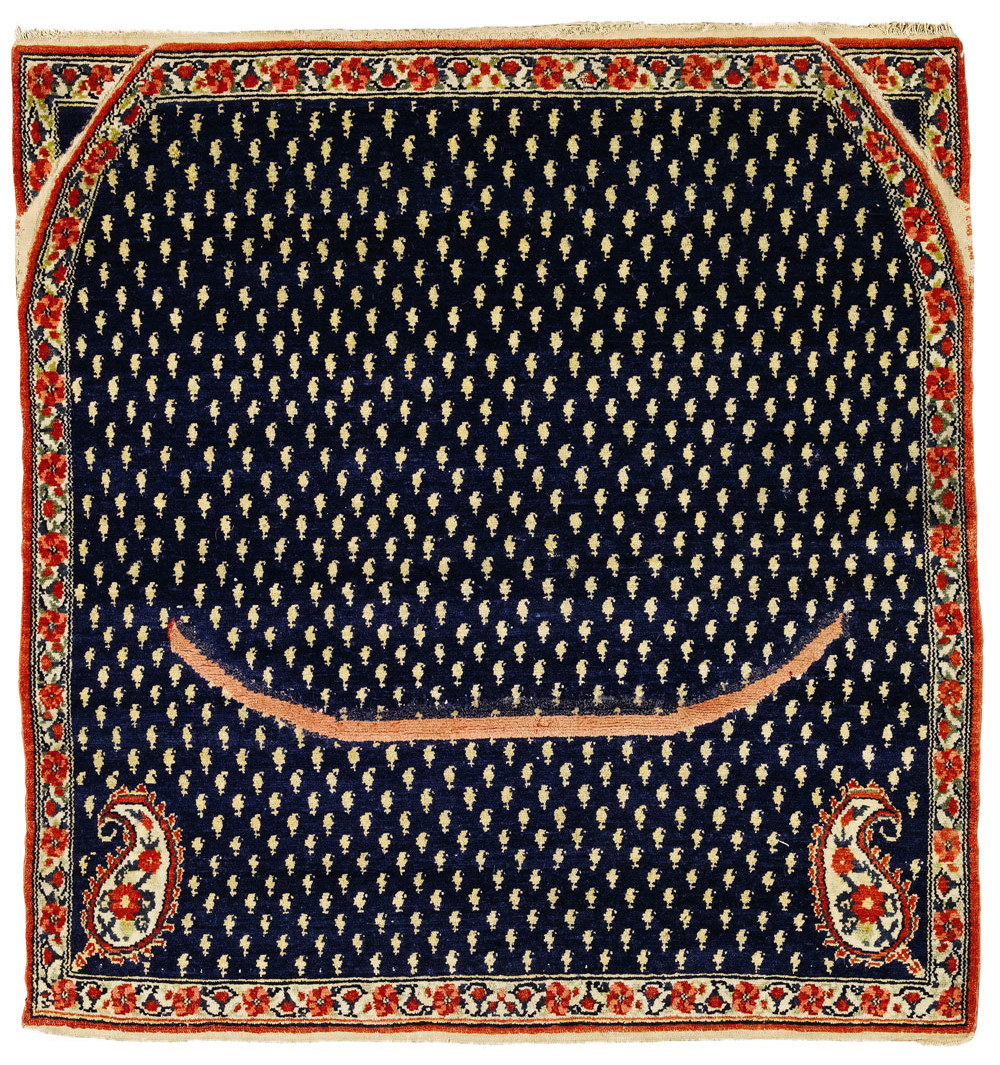 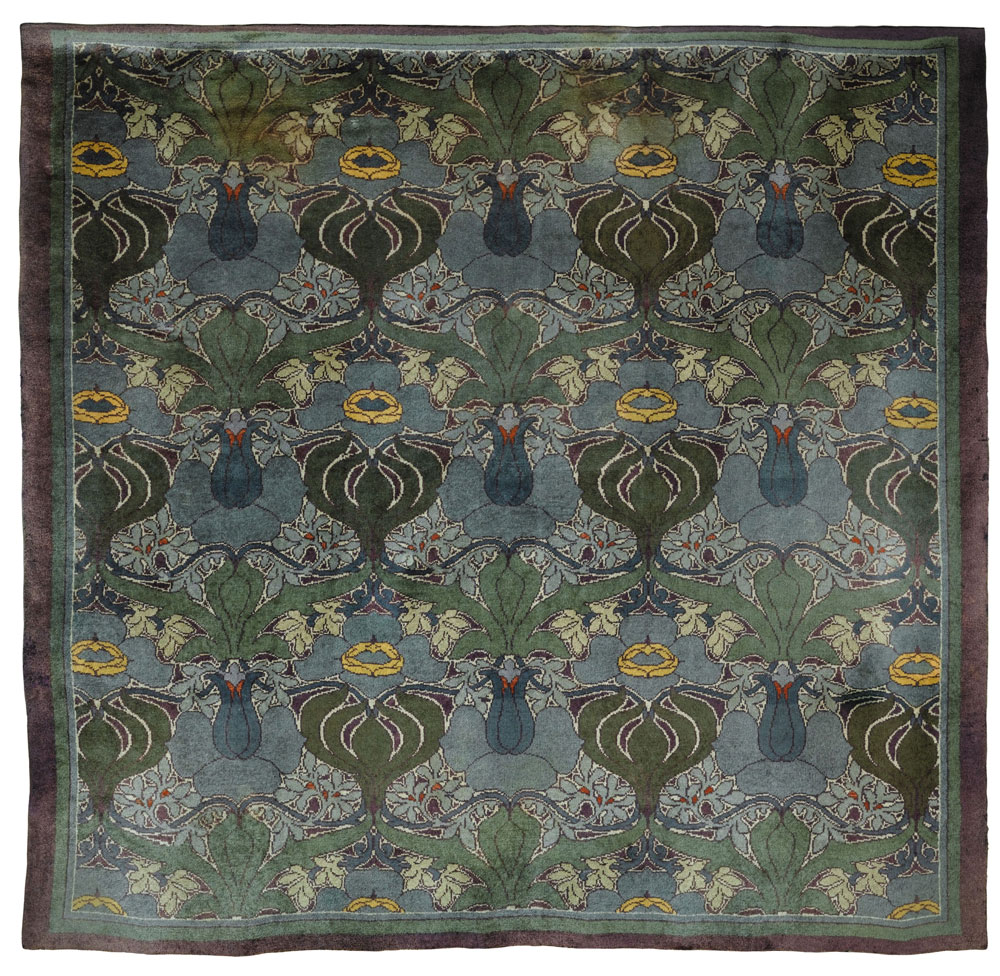 Having studied music and architecture in Princeton and Florence, the American found his spiritual home in Greece in the 1960s taking Greek nationality and returning his US passport. He became benefactor to the Stanley J. Seeger Centre for Hellenic Studies a few weeks before his death in 2011. This he saw as his most enduring and pertinent legacy.

Humour and historical relevance were of great attraction to Seeger and his partner, Christopher Cone when acquiring curiosities. The couple were introduced in 1979 by the painter, John Craxton and they spent a 32 years together. Travelling extensively, collecting quietly and becoming the audacious inhabitants of the grandiose Sutton Place in the 1980s (where the Francis Bacon triptych Studies of the Human Body hung in the great hall), in recent years they settled in a much-loved Whitby home.