Henry’s auctioneers in Mutterstadt in the Rhineland-Palatinate region of southwestern Germany will hold a special sale of ‘Collector’s Carpets’ on the 1st of June.

By no means a household name on the oriental carpet circuit, this 200-lot sale includes several very good antique carpets, most notably lot 7057, a superb 18th century Yarkand wool carpet with the classic red ground, three-medallion, and reciprocal cloudhead border, in a German collection since the 1930s, which is estimated at just €15,ooo. Other lots include a good selection of 19th century Caucasian rugs, a similar number of fine Persian town carpets and larger decorative pieces, and several striking Luri kilims and gabbehs from southwest Persia, including a boldly colourful double-sided piece (lot 7074, estimate €5,000). 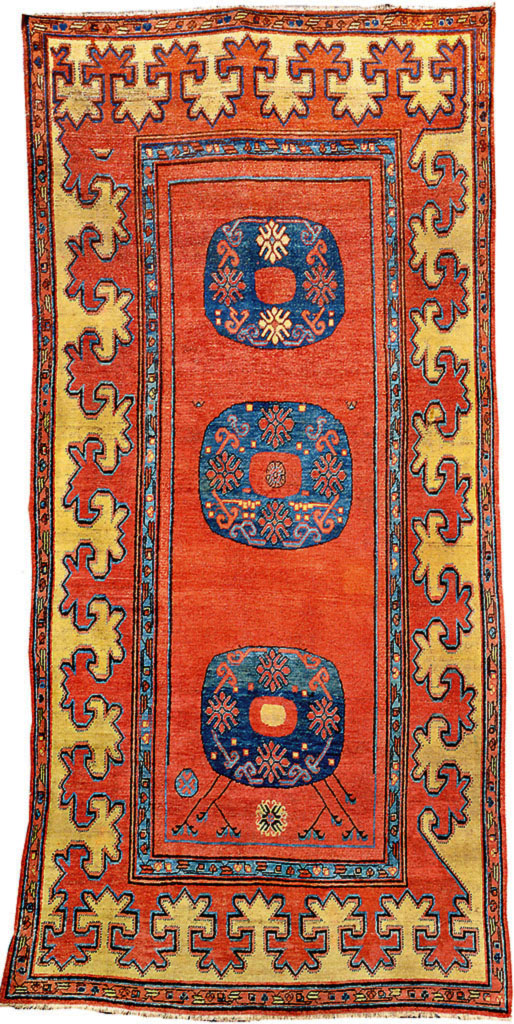 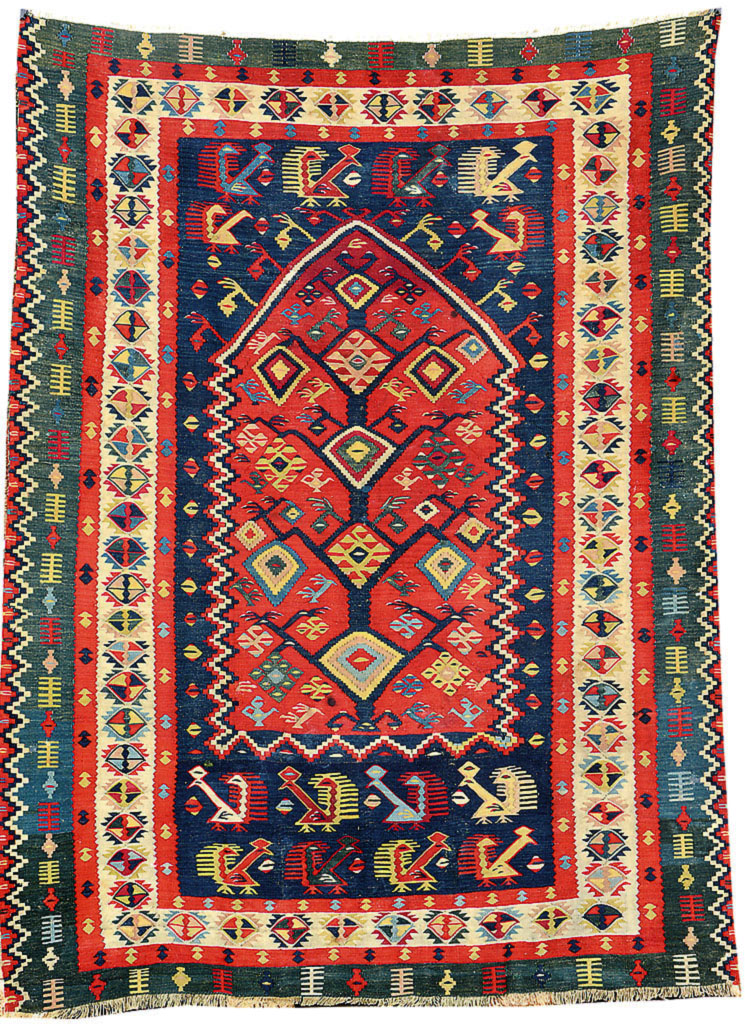 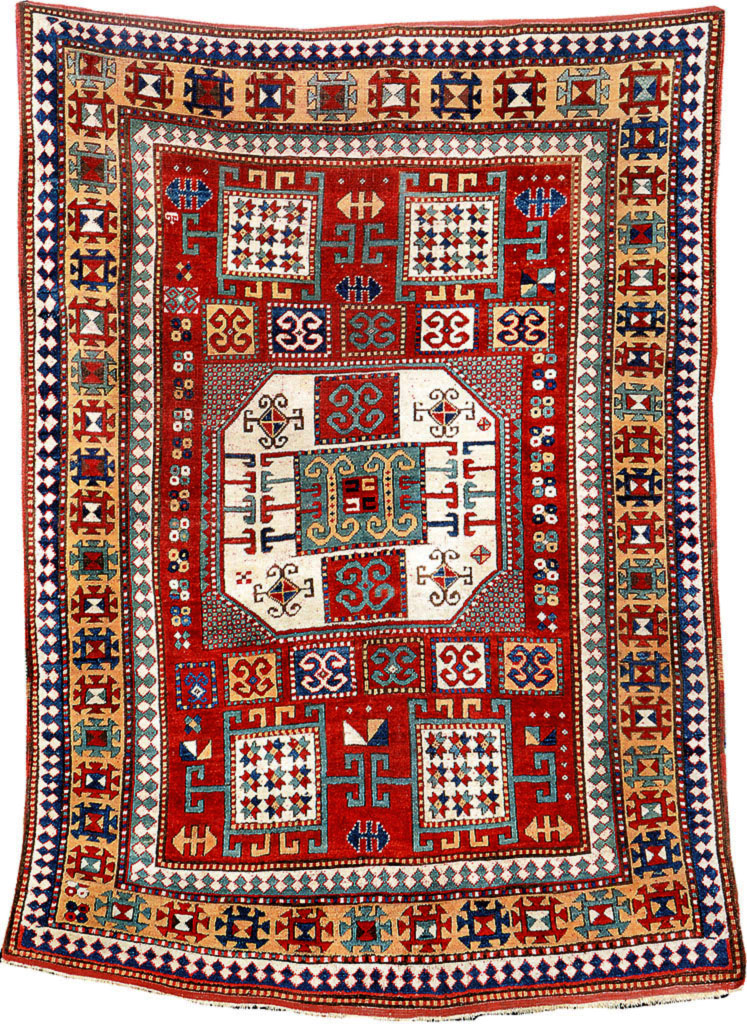 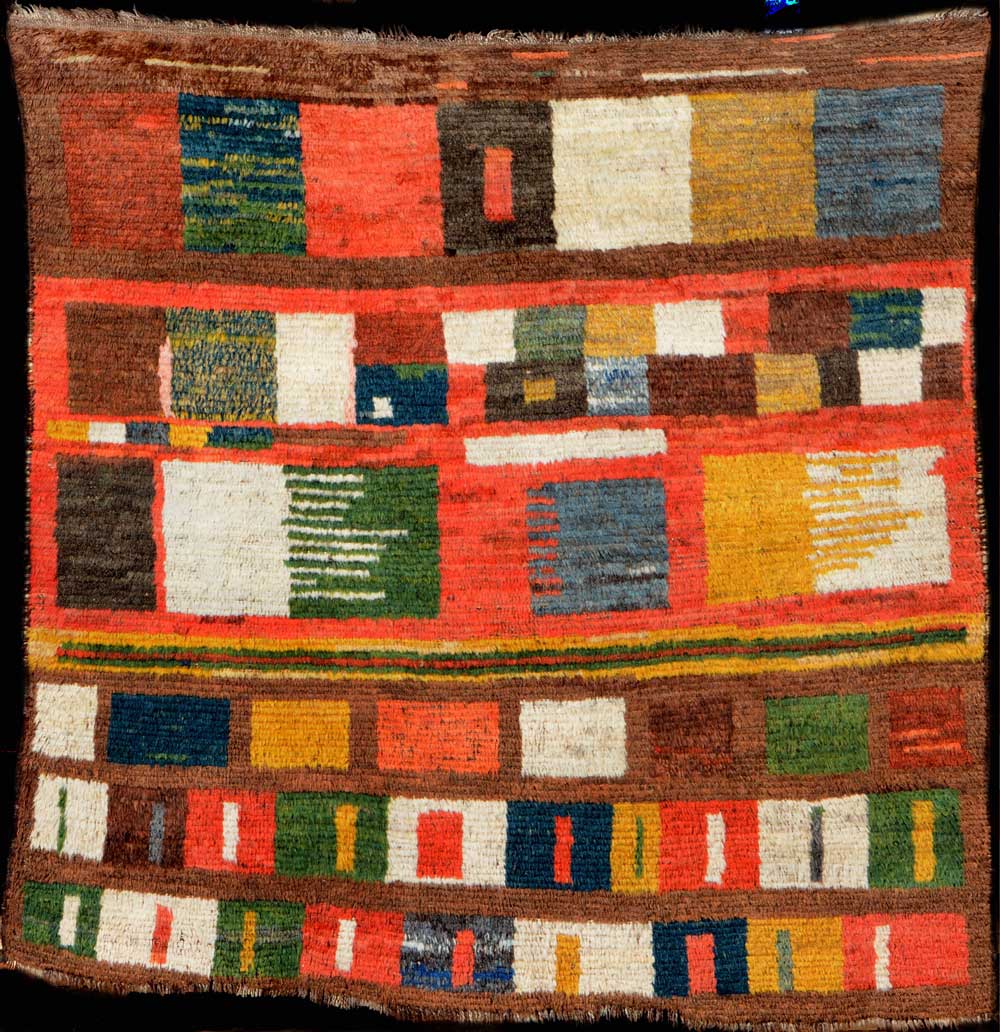 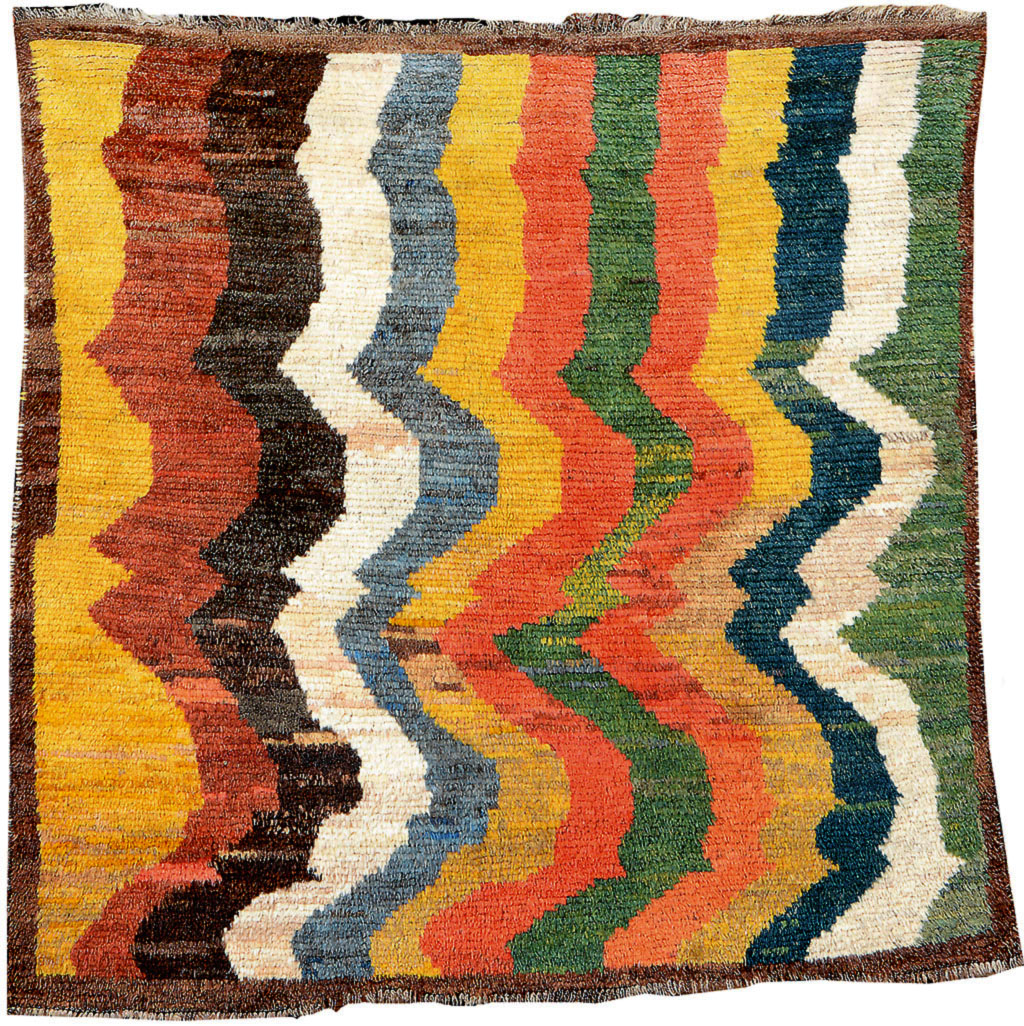 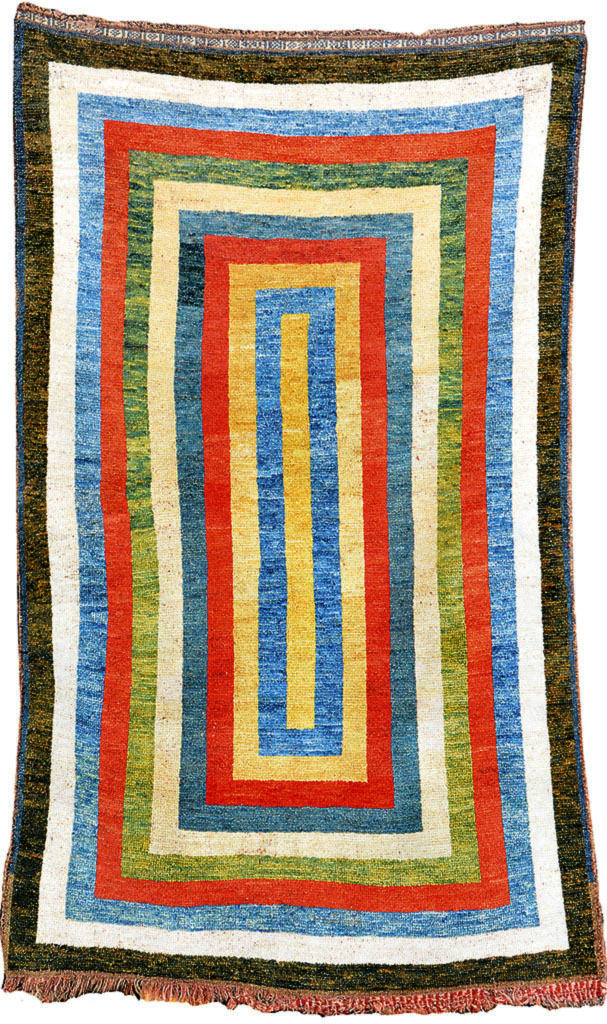 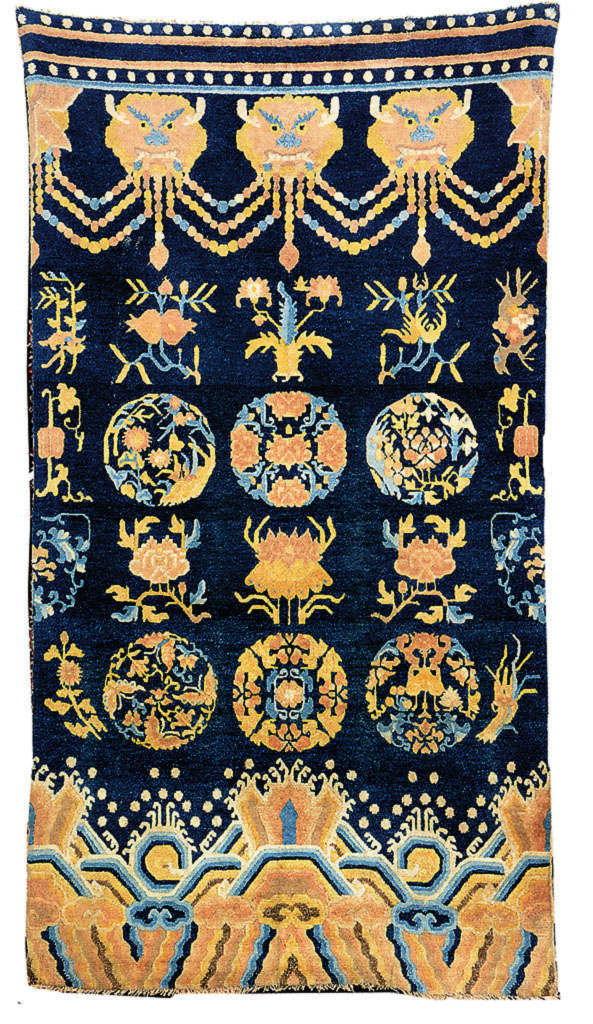