Auktionshaus Nagel in Stuttgart kick off the Autumn rug season with a hefty sale of 369 lots with a wide variety of consignments of oriental carpets and textiles – including a handful of older Turkish rugs and another tranche of Turkmen pieces from the very large collection of Dr Werner Loges in Lübeck – as well as antiques and tribal art and the Islamic pottery collection F. J. Amon.

Only a few carpets stand out, some of which are shown below. 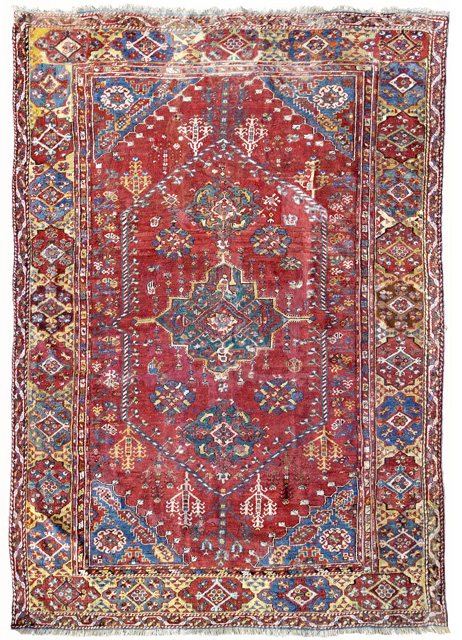 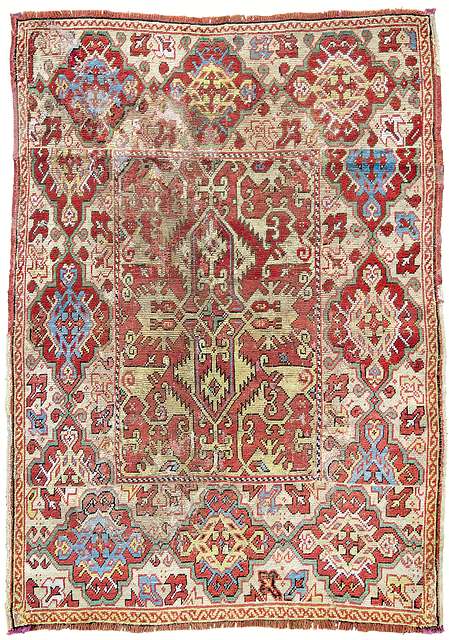 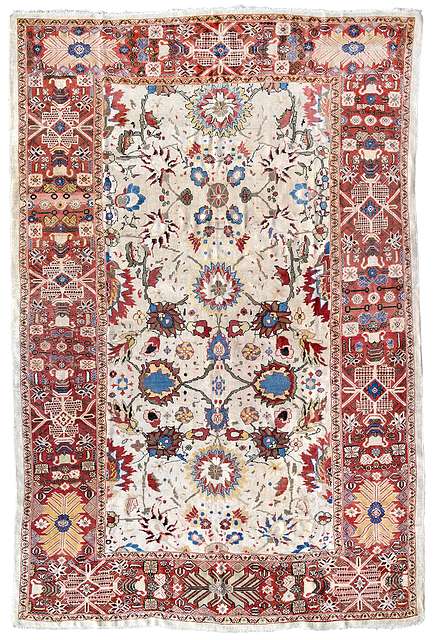 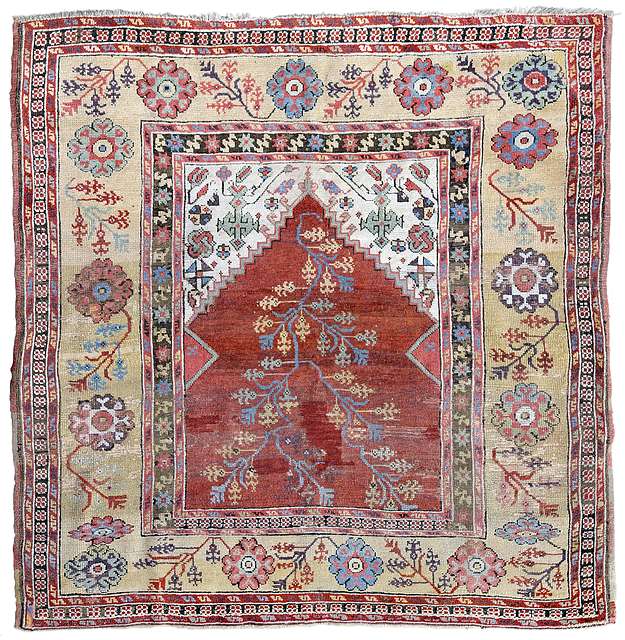 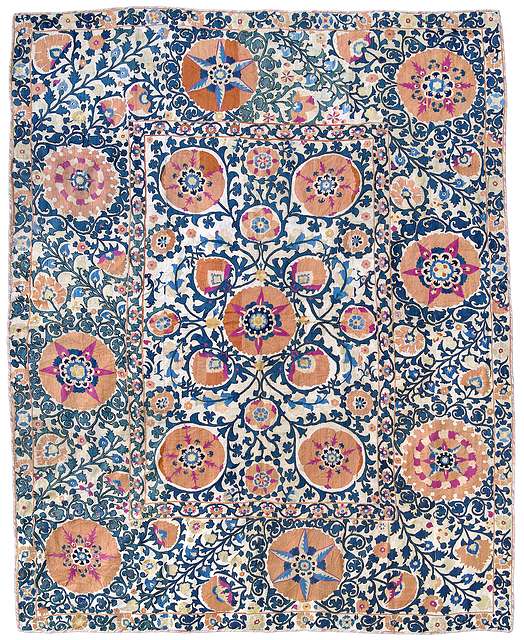