With just 49 high value objects dating from the Renaissance to the 20th century, Treasures 2013 at Sotheby’s in New Bond Street on 3 July presents an mix of furniture and decorative art. All augmented by royal, noble or historic provenances, the sale promises ‘a rich diversity in style and age’. Among the lots are three of special interest to HALI readers: a Brussels Biblical tapestry of ca. 1630-35; and two Classical carpets consigned by the Thyssen-Bornemisza Collection – the Yerkes-Remarque Mughal Hunting carpet from the first half of the 17th century, and the Jeziorak Kerman ‘vase’ carpet, also 17th century, which was last seen at Sotheby’s inaugural sale in Doha in March 2009, when it failed to sell against a considerably higher estimate. 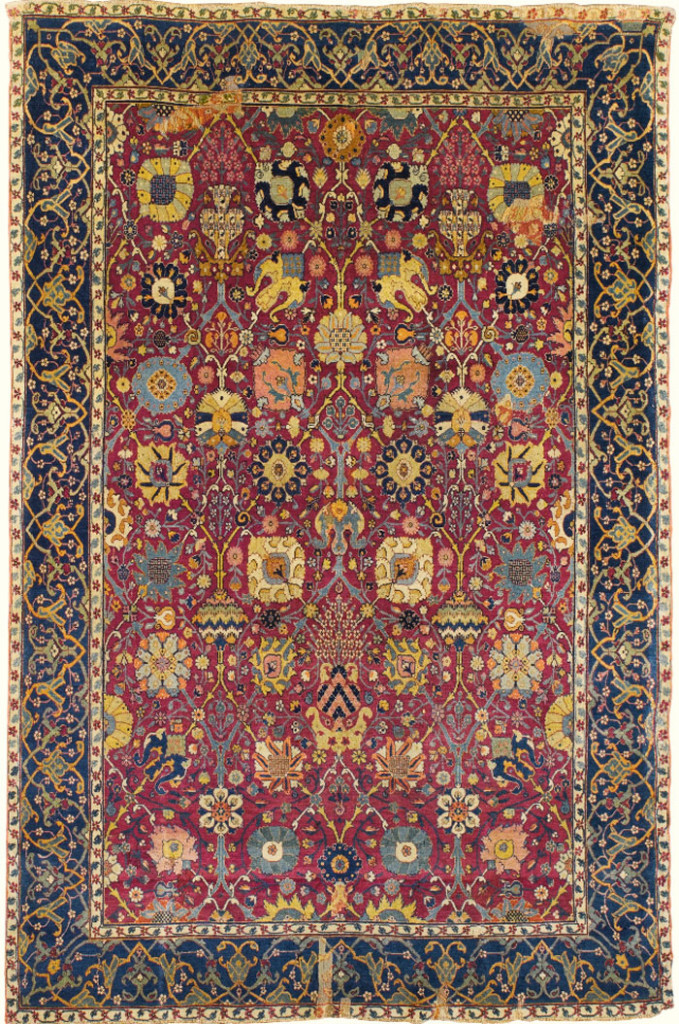 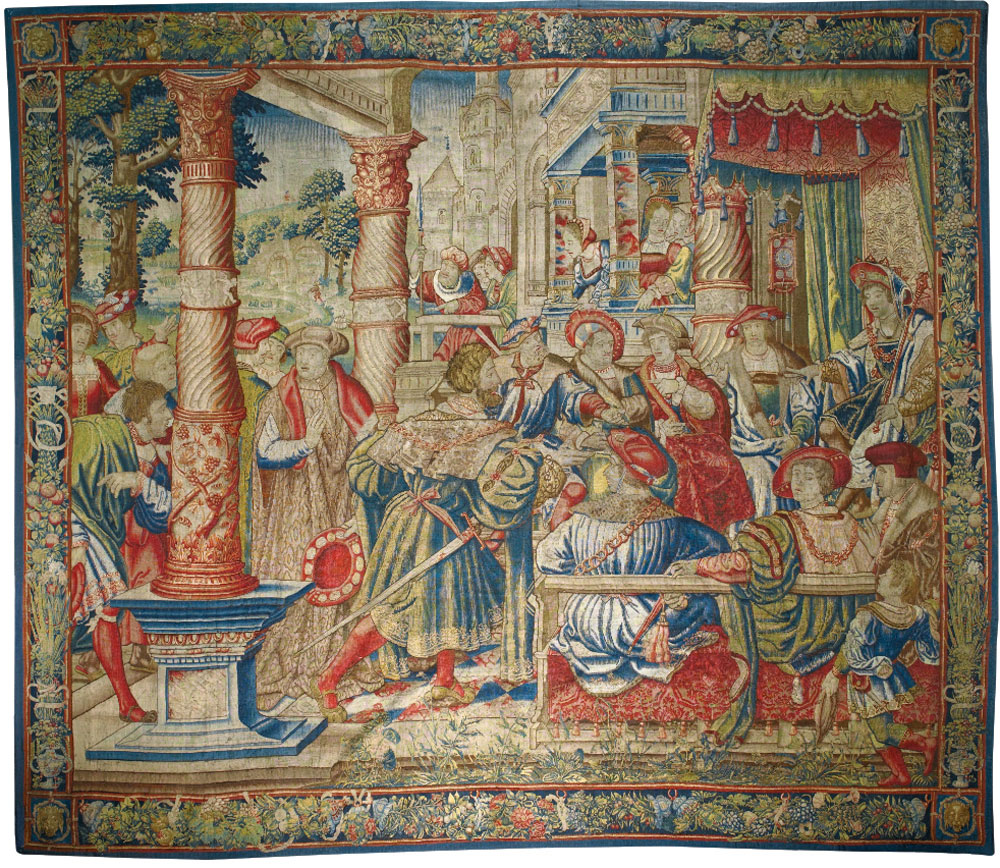