Le danse de formes – Textiles de Samiro Yunoki is showing at Musée national des arts asiatiques – Guimet, Paris to 12 January 2015. The exhibition marks the entry of 72 mainly textile works into the museum’s collection, that have been donated by the artist.

Samiro Yunoki was born in 1922 to a family of artists. His strikingly modern works are steeped in Japanese tradition and demonstrate a mastery of the stencil dyeing technique, katazome which can be literally translated as ‘dyeing from a form’. This skill was taught to Yonoki by the legendary dyeing artist, Keisuke Serizawa (1895 – 1984) whom he studied under in the 1960s, having had his interest in Mingei craft sparked whilst working at the Ohara Museum in Kurashiki in the 1940s. The Mingei folk craft movement was advocated by Soetsu Yanagi, his work was often exhibited at the gallery where Yunoki worked, alongside that of his friends Kanjiro Kawai, Shoji Hamada and Bernard Leach. 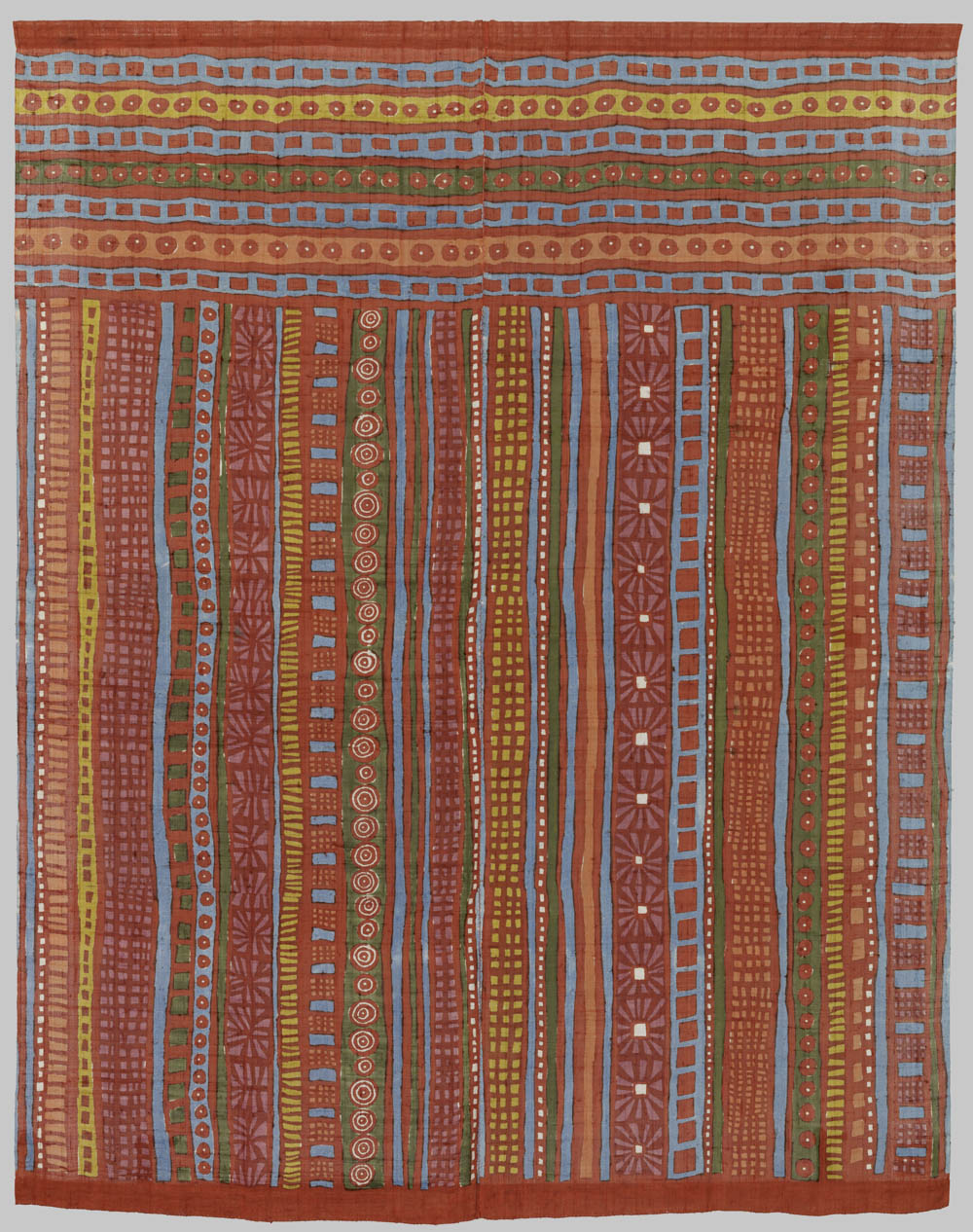 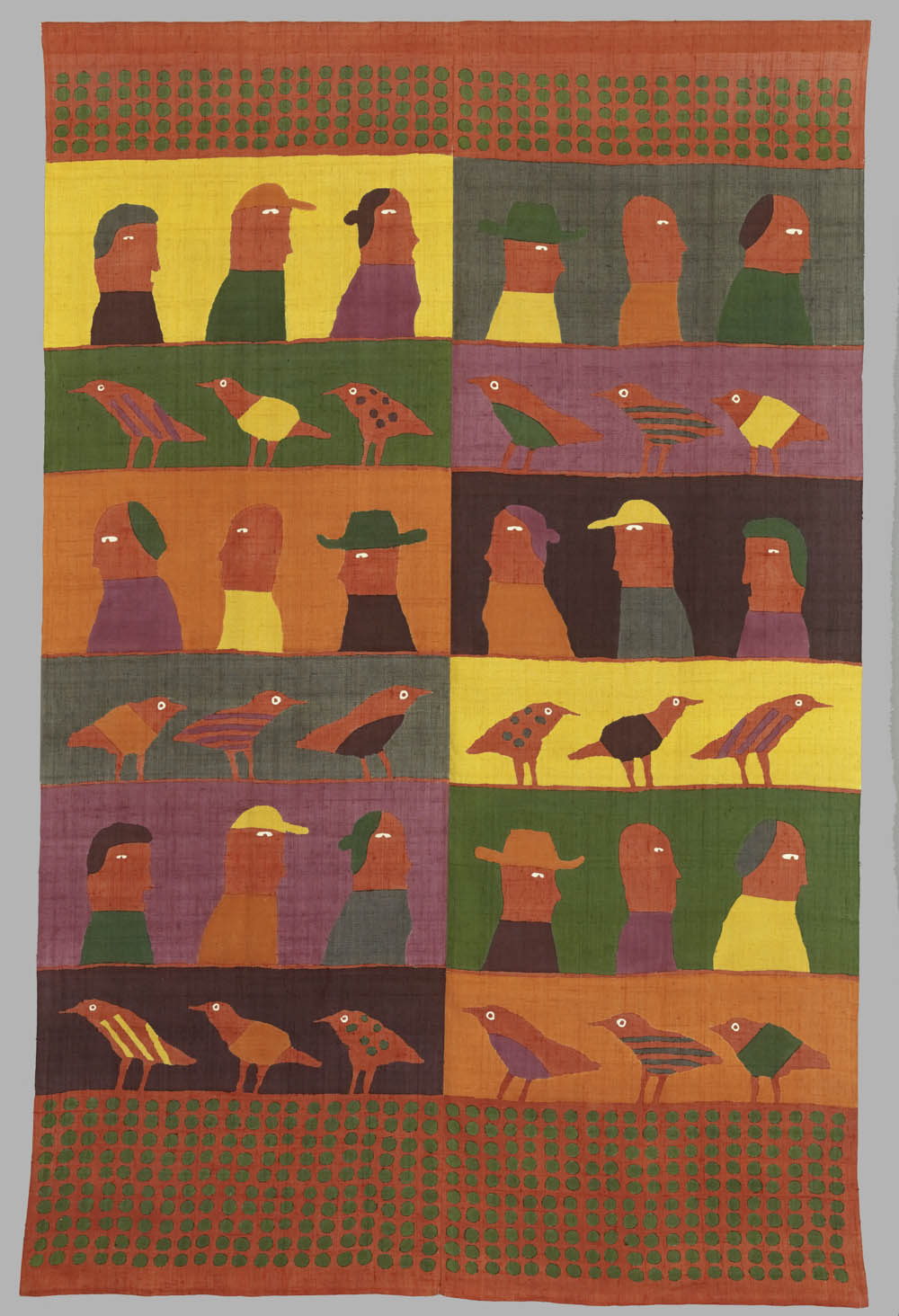 In a 2013 interview with Idée magazine he commented: “Dyeing used to be necessary because all the people wore kimono. But now we are living in totally different situation. I guess there are many dyeing artists who feel difficulty in getting jobs. Existing traditional crafts are all exquisite handiwork. It means that Japanese elaborate technologies support the basis of traditional crafts. Although it’s not bad thing to appreciate those crafts as artworks, I think it’s boring. Crafts are not just a decoration. The essence of traditional crafts is the solid motivation of artists backed by genuine skills and materials. Moreover, it wouldn’t be good if ostentatious decorations covered and hide artists’ humanities and vitalities, or if the crafts became too practical. So I think we should broaden the definition of art and call all the creation “art” with no distinction between “fine art” and “crafts”.”

Openly influenced by modern western art, in particular Matisse, Yonoki sees his textiles as expressive, three dimensional works that can be both bold and subtle at once. His practice has evolved around the interplay between art and craft. 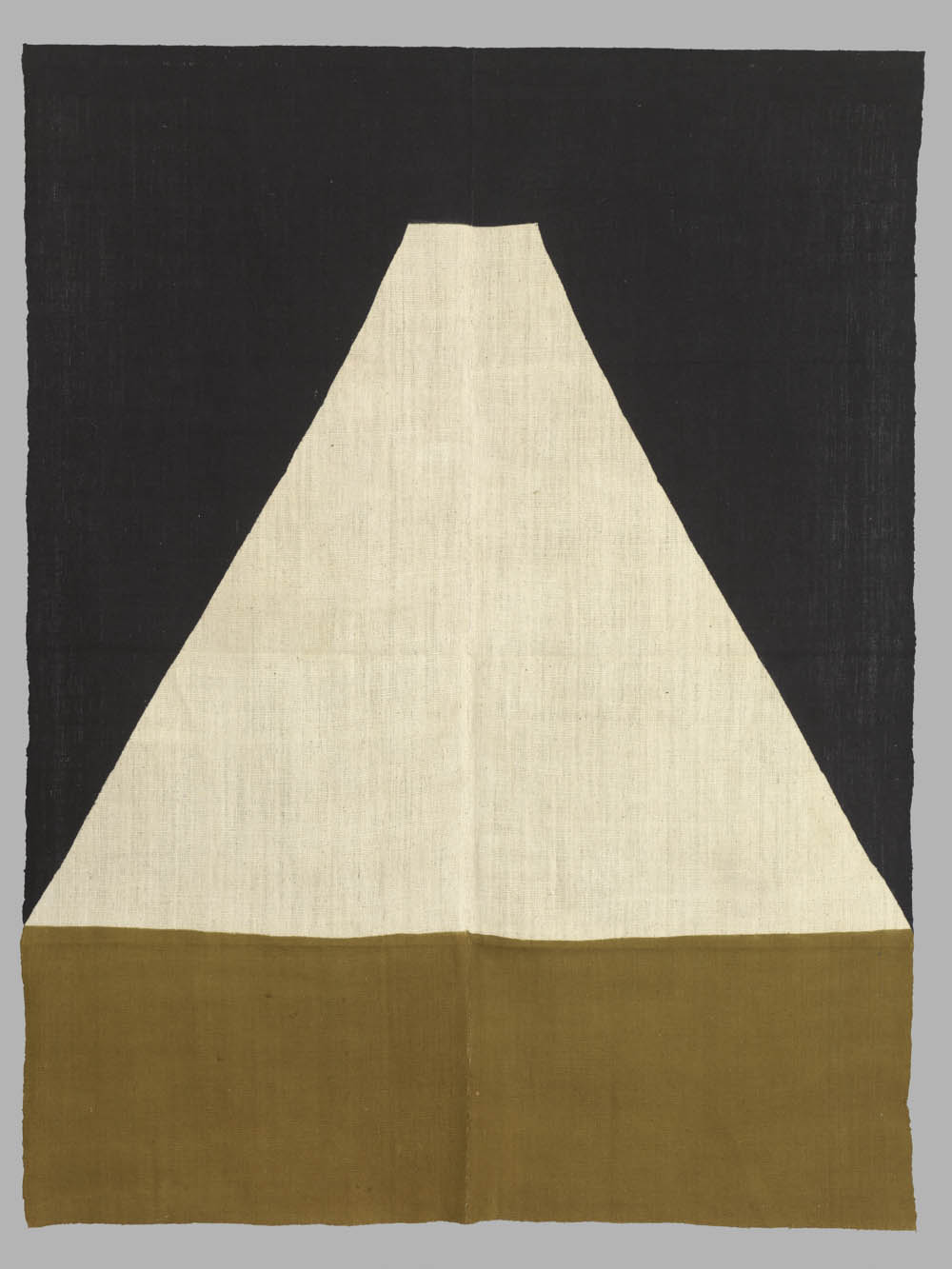 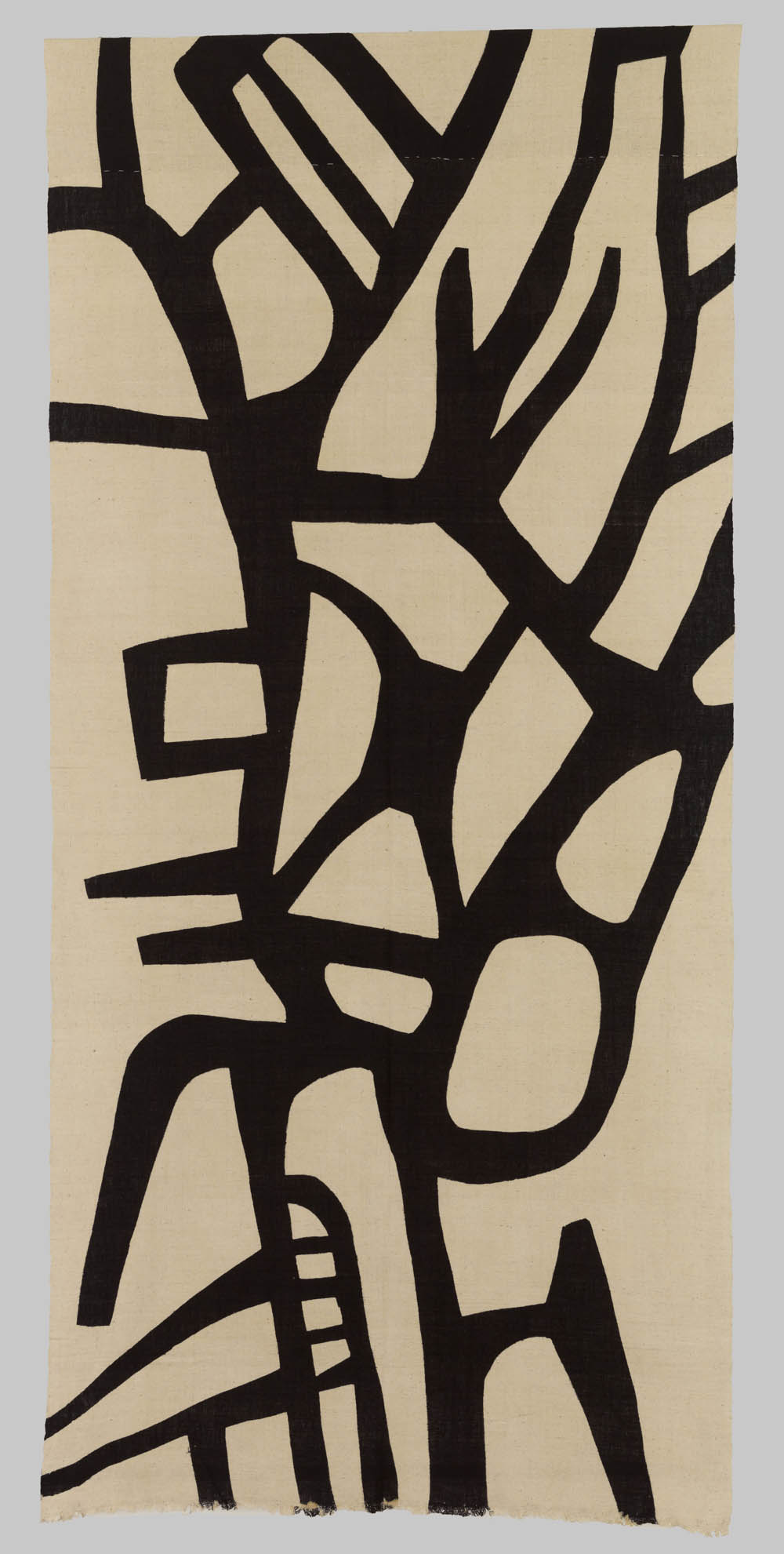