Tom Cole reports: With initiative on the wane during uncertain economic times, the ‘San Francisco Tribal’ Art Association gathered on Friday 22 November 2014 to celebrate the tenth anniversary of its founding, as well as the life of one of the true movers and shakers in the business, Bill Caskey. With so many of the core followers of the antique art of the Americas, Oceania and Africa now being of advancing age, long experience brings the danger of apathy. However, this event delivered an injection of energy. 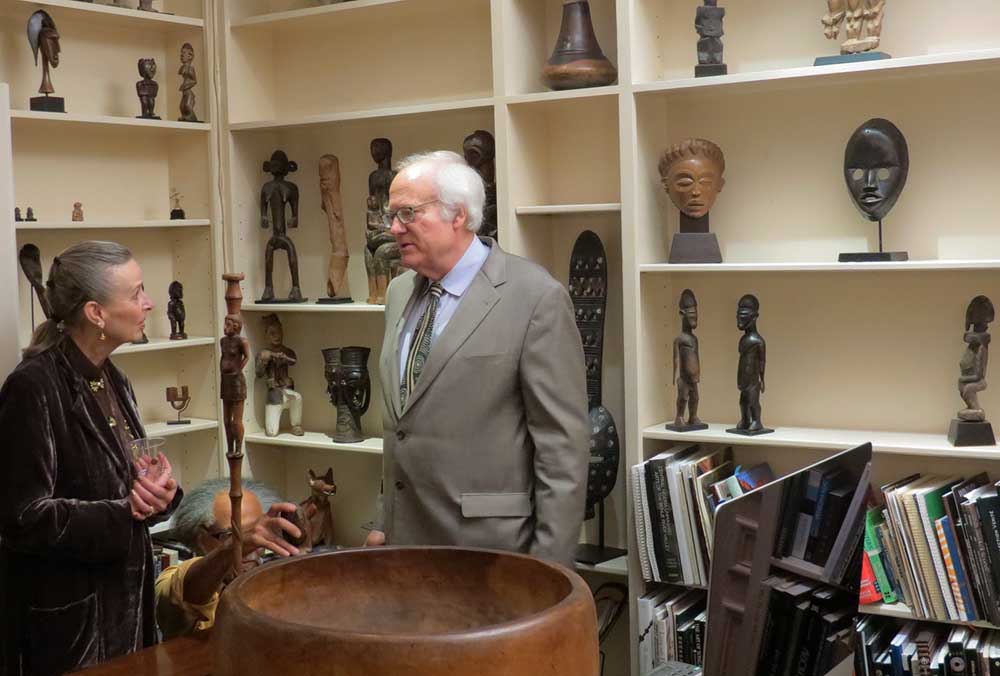 This year there had been little enthusiasm for the SF-based tribal art dealer association to exhibit at the smaller venue at Fort Mason as in years past. Instead, Dave and Nancy DeRoche therefore invited members to gather in their spacious residence in Piedmont, in the hills above Oakland and Berkeley, enabling the group to come together to exhibit, talk about, buy and sell the art that is so dear to their hearts. With the help of the participating dealers, DeRoche, a longtime collector of, as well as dealer in, primitive art, transformed his house into a relatively modest but tastefully ornamented, home gallery. Dave lives with his art, so the foundation for a show was already in place. The only challenge was to make room for the art of the other dealers. Once on board, they all encouraged and assisted him in putting away much of his massive collection to show off some of best of what the dealers managed to transport up into the hills overlooking the bay. It was inevitable that there were poignant moments, since the news of Bill Caskey’s death had come just a day earlier. Bill had suffered from dementia for some time. Either silently or in spoken reminiscence, dealers paid tribute to a man who had done much to advance appreciation of tribal art, and all the arts. The SF Bay Area has for a long time been a magnet for some of the most eccentric and influential figures in the antique marketplace. Let us hope that that the gathering at Dave’s house will not be the last. 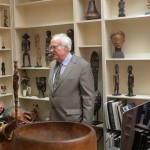 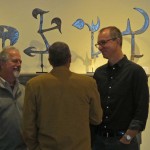 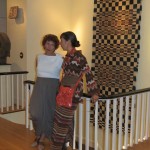 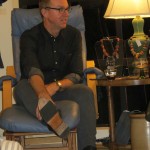 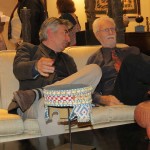 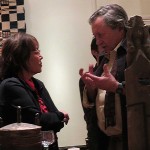 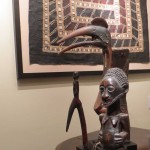 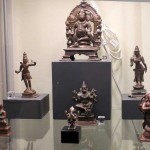 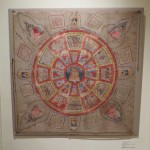 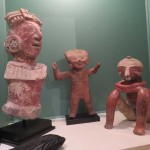 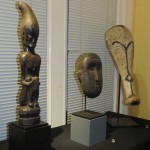 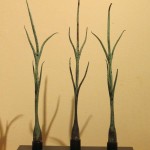 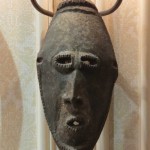 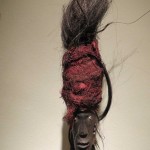 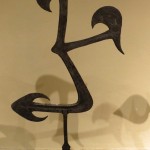 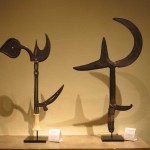