Caucasian Carpets in the Victoria and Albert Museum 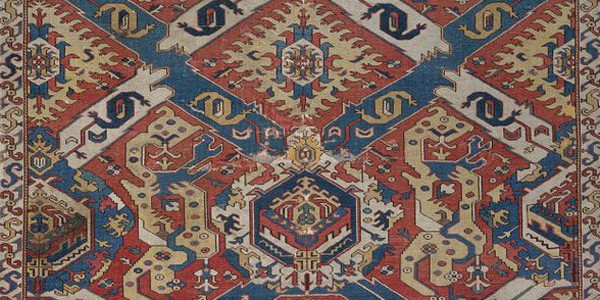 During the late 1970s and early 1980s, HALI published an occasional (and still incomplete) series of articles that feature and analyse the carpet collections in London’s Victoria and Albert Museum. The history of the collection was written by Donald King, the then Keeper of Textiles at the museum, and the rugs were analysed by HALI’s then… Read more » 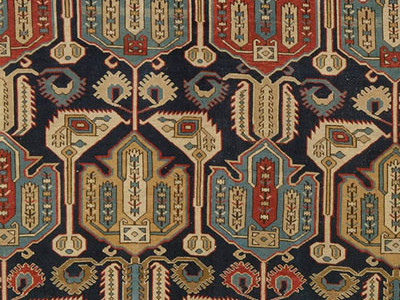