In the late 1970s and early 1980s, HALI published an occasional (and still incomplete) series of articles featuring and analysing in-depth the carpet collections at the Victoria & Albert Museum in London. The history of the collection was written by Donald King, the then Keeper of Textiles at the museum, and the rugs were analysed by HALI’s then editors, Michael Franses and Robert Pinner. The present article, the second in the V&A series, deals with the classical and later carpets from the Caucasus, and was published in HALI 3/2 in 1980. 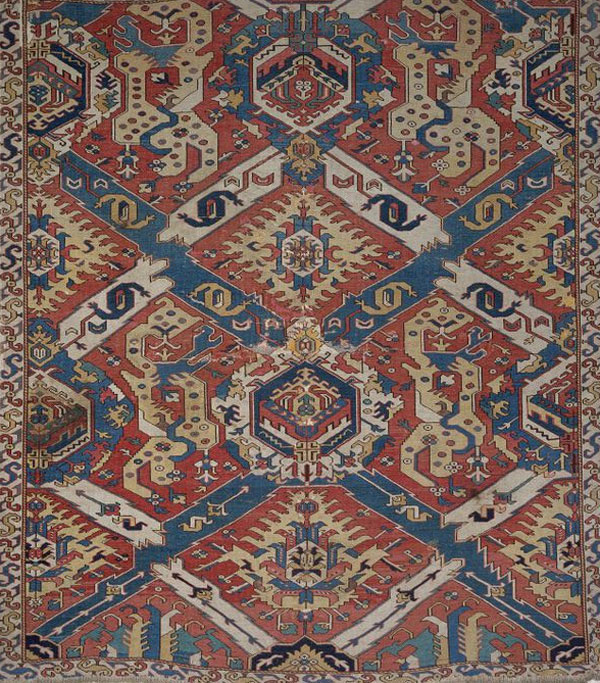