Lyon, Splendours in the City of Silk. 3: The Safavid [Carpet] Masterpieces, by Ian Bennett 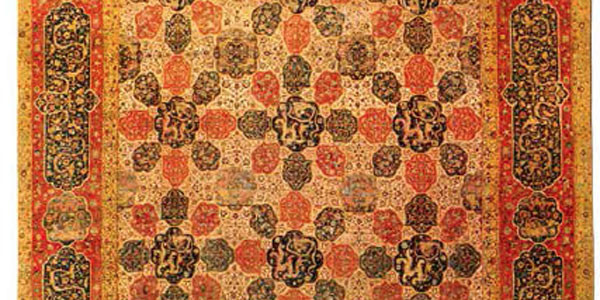 The  second of Ian Bennett’s in-depth articles on the  carpet collection at the Musée Historique des Tissus in Lyon, France was published in HALI 34 (1987). In  he  discusses the remaining holdings of 16th and 17th century classical carpets from Safavid Persia at the MHT, with additional comment extracted from the writings of the late… Read more » 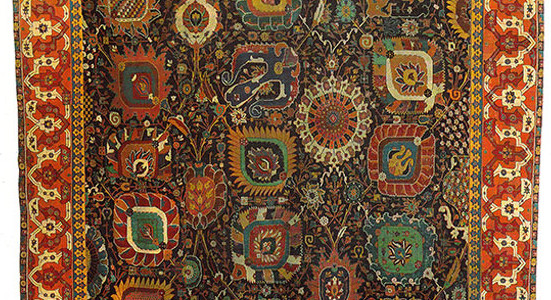 In the first of his three in-depth articles on the extraordinary carpet collection at the Musée Historique des Tissus in Lyon, France, published in HALI 33 (1987) Ian Bennett discusses ten 16th and 17th century classical carpets from Safavid Persia, with additional comment extracted from the writings of the late Kurt Erdmann. To read ‘Ten… Read more » 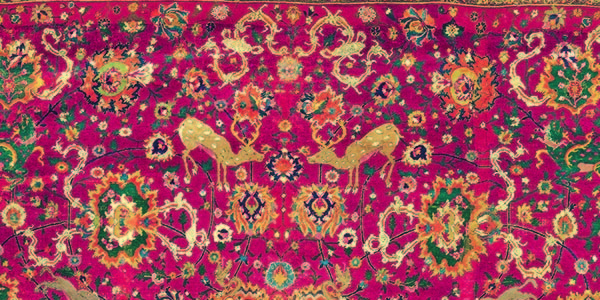 Made possible by careful research and persistent ‘detective’ work, tThe late Dr Christine Klose’s reconstruction of the extent of a highly regarded design type of early Safavid ‘Hunting’ carpets through a comparative survey of known carpets and carpet fragments.