The allure and lore of silk are legendary. The shimmering fibres and fabrics spun from a humble cocoon set the course for the culture, economy and splendour of China. Chinese poets describe the beauty of the ethereal silks: imagine wearing a ‘gossamer gauze gown of shimmering beauty’ made of a fabric ‘more valuable than gold’ and ‘as thin as a cicada wing’. The authors of this impressive book interlace ancient and antique textiles with commentary on geopolitical events and literary evidence from each dynasty to weave the history of silk in China from the earliest Palaeolithic evidence to the end of imperial rule in the 20th century.

Chinese Silks is the first book in a series planned by the China International Publishing Group and Yale University Press. Eminent Chinese and Western scholars have collaborated to produce both an English and Chinese edition. The foreword, by James C. Y. Watt, Chairman Emeritus of the Metropolitan Museum n New York’s Department of Asian Art, introduces significant silk textiles that are discussed in depth in the chronologically arranged chapters.

Archaeological discoveries within the past century have provided textile treasures from small scraps to bolts of silk. The pieces chosen for the book come from museums in China and around the world. They reveal the development of ever-more-intricate weaving, embroidery, dyeing and printing techniques.

Dieter Kuhn’s overview of weaving workshops, government standards for silk production, dress codes, and styles in the first chapter facilitates understanding the flow of fabric development described in the following 400 pages. The glossary helps with the challenging textile terminology. Stitch diagrams, tables and maps supplement the text. Dates for each dynasty and a list of emperors are found at the beginning of the book; annotated notes, further reading and an index are at the back.

There are hundreds of full-page plates and illustrations. The most complete captions cite the type of textile (both the foundation fabric and accessory technique, such as embroidery), a design description, orientation of the warp in relation to the design, dynasty and date, measurements, pattern unit measurement, warp and weft count per centimetre, number of colours, provenance, and current location of the fabric. These details are important for understanding any fabric. Other captions leave the reader with questions that cannot be discerned from a photo.

Read the full review in HALI Magazine, subscribe at the link below. 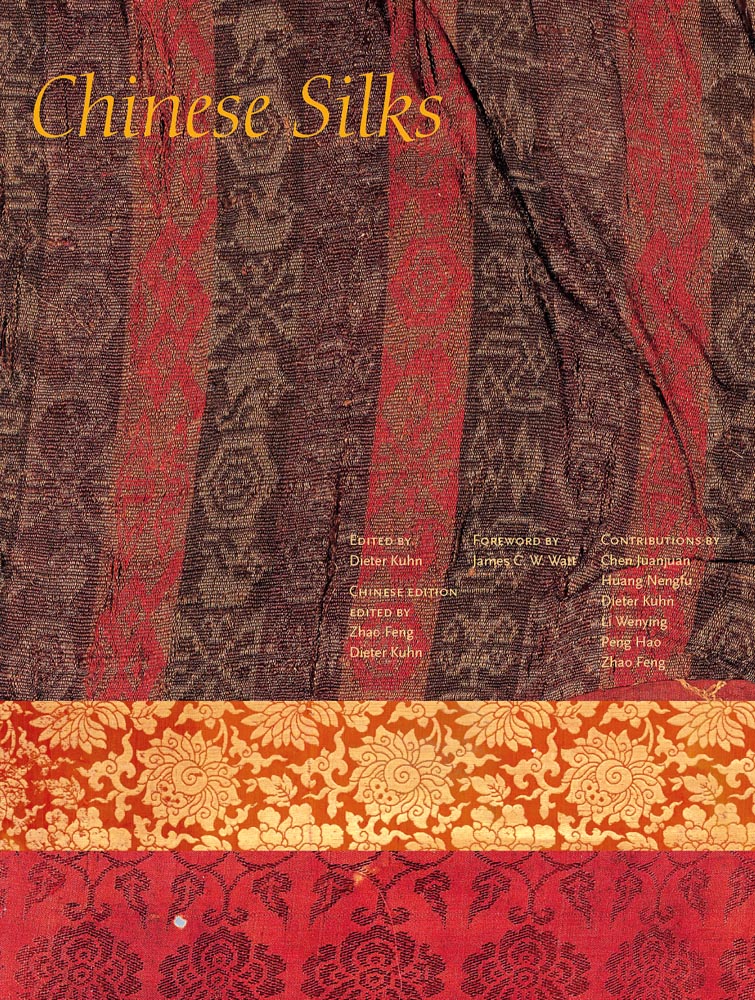 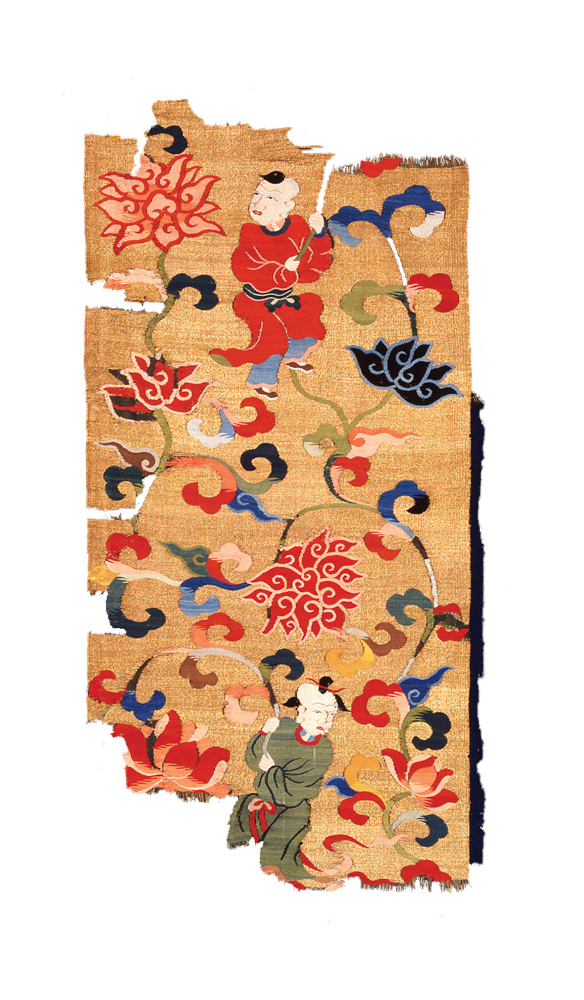 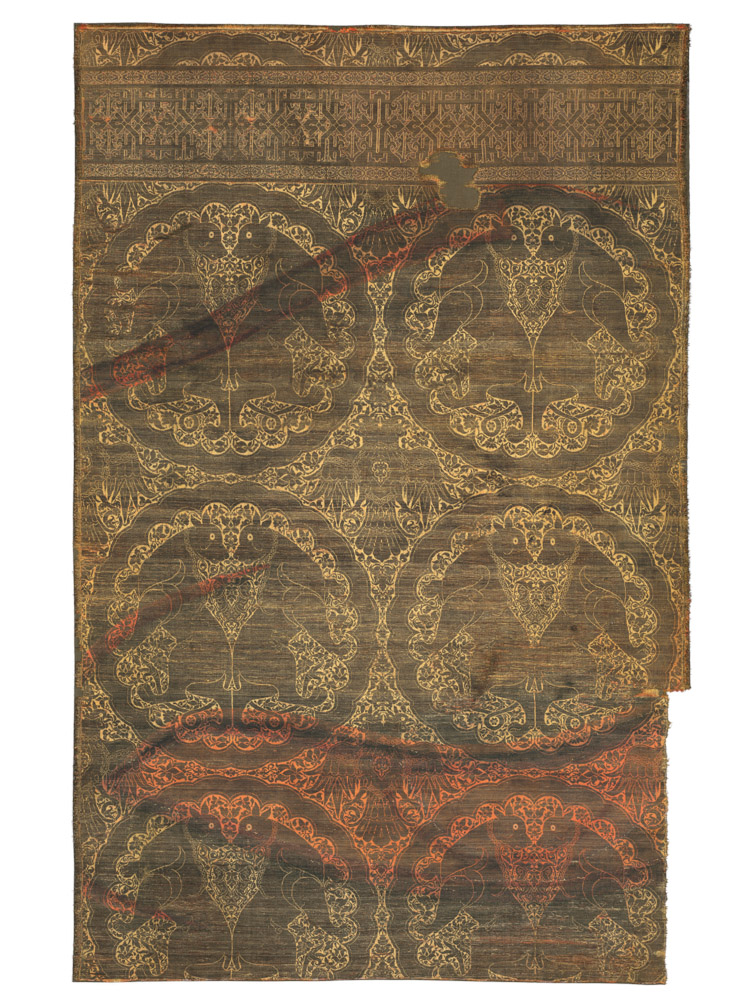