The late Ian Bennett, HALI’s former Chief Contributing Editor, was a complex and often troubled man of extraordinary talent, intellect, wit, and knowledge – of Oriental rugs and much, much more. Widely experienced in the London art and auction market, and latterly the carpet and textile expert at Netherhampton Auctions in Salisbury, his immense skills as a writer and editor were crucial to the development of HALI from its foundation in the late 1970s until well into the 1990s.  Author of one of the most widely used of all general carpet books, as well as a standard reference work for 19th century Caucasian rugs, a lavish tome on Persian town carpets, and literally hundreds of catalogues, articles and reviews across a broad spectrum of subjects, his contribution to the field is equalled by few of his contemporaries. He was also a pioneering collector of Baluch tribal rugs.

The personal appreciation of Ian that follows was  written by the artist Sean Scully, a longtime friend, and was published in HALI 179 (Spring 2014). We also include a small selection from Ian’s voluminous writings – literally hundreds of articles, reviews, reports and comments, signed and unsigned – that have appeared in the pages of HALI over the years. In addition, Ian’s important articles on the classical carpets in Lyons can be also be found in the In-depth section of this site. 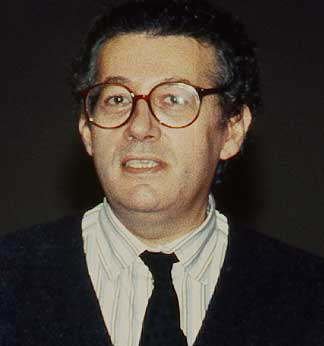 In 1970 I was a student at Newcastle University. And there, in the most northern room in the Department of Art, I made my big abstract paintings. The sense of freedom it gave me was contradicted by an equally powerful sense of isolation and panic.

One sunny afternoon, a magnificently vivacious man strode into my studio. He wore the suit, the tie, the shirt and the shoes of urbane confidence. This was Ian Bennett. Within five minutes he had bought the biggest painting in my room for ₤90. And I, having been delivered from my fears, was intoxicated with the glamour and the assurance of the event.

Then his true love of art was manifested. He attempted to hang the painting in his Notting Hill apartment, and unsurprisingly, found it was too big. So instead of changing the painting, he moved out of his apartment, got a new one, and hung it up there. I have never ceased to be amazed by that act, and what it meant. It perfectly described a person of pure and free spirit.

Ian and I became profound friends. When I stayed at his place on my trips over to London from New York, the sound of his primitive typewriter would shake me out of bed as he wrote deep into the night. There in his writing room, sitting on layers of Persian carpets, surrounded by books, we were as two innocents adoring the company we were in, and the ideas that we together generated.

And how we talked! Ian had graduated from Cambridge with a double first in the Classics and English literature. He was, quite simply, the most informed and intelligent person I had ever met. Yet he was no dry stick. Ian had style. Ian had panache. If he wore a suit, it said something about Mayfair, and if he wore a tie it announced him from across the street. In his pomp, he strolled around Bond Street as if he were its cultural king – a king equipped with urbane wit and cool style.

Ian wrote regularly on art for the Evening Standard. He also wrote a comprehensive book on American art. And he was the first editor of the prestigious carpet and textile magazine, HALI. Ian was an expert on oriental rugs, and Japanese ceramics, and to this day I own several pots from Japanese masters that I bought with his help. His own collection comprised abstract paintings, rugs and Zen-like ceramics; carpets hung on the wall.

As his protected friend, I strolled around with him. He mounted a campaign to get me into the Rowan Gallery, which in 1972 was the best gallery in London. With his close friend Jamie Dugdale by his side he succeeded, and I went from art student to art star, in the twinkle of an eye.

The Tate Gallery did not buy my work. All around me, except Ian, adopted the slave mentality: they do not buy your work, but you must not complain, in case they do not buy your work. That was not for Ian. He was too dangerous, and when he loved he loved. He penned a cruel article about the Tate in the Evening Standard, ridiculing their famously inadequate collection, and then mocking them for doing it all over again with me. We didn’t get a work into the Tate, but we didn’t care. We were free, and Ian, with his great literary ability, had publicly expressed their folly. We revelled in our subversive power.

As with many of his most brilliant creations, God creates counterpoint. And so into Ian’s spiritual heart, He drilled a little hole that could never be filled. The aching heart and, as Ian would say, the pain of life! Then came the beautiful Amanda, with whom, finally, he was capable of building a loving, trusting, accepting, deep and abiding friendship. Of all his loves, of all his friendships, she came the closest to closing that hole and making him complete.

Now Ian is perfect and he knows everything. As one day, we all will. My dear Ian, it is not possible to show what I owe you, or to describe how it changed my life as a young artist. You were my knight and my defender. I know I will see you again, and then, together, we will shine.

To see the full articles in PDF format, please click the images below. 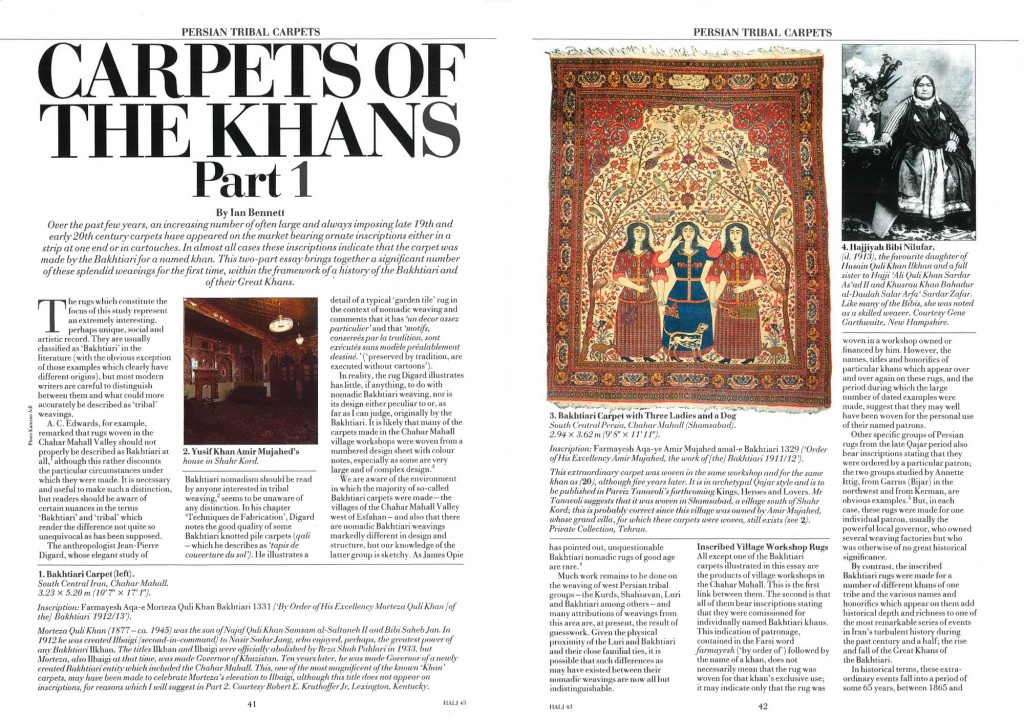 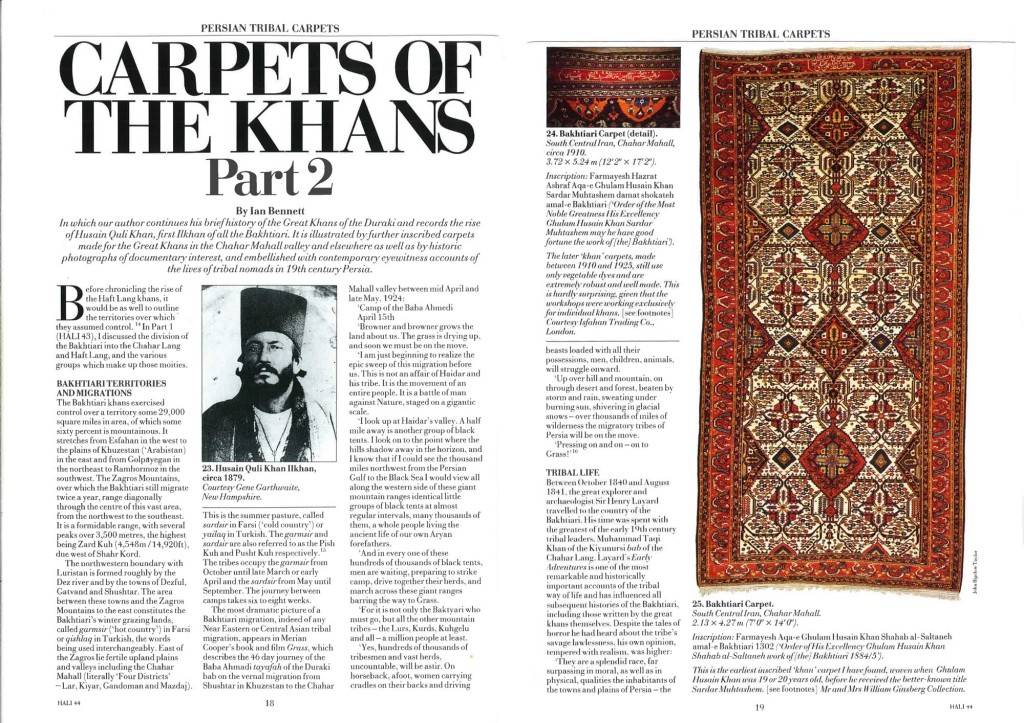 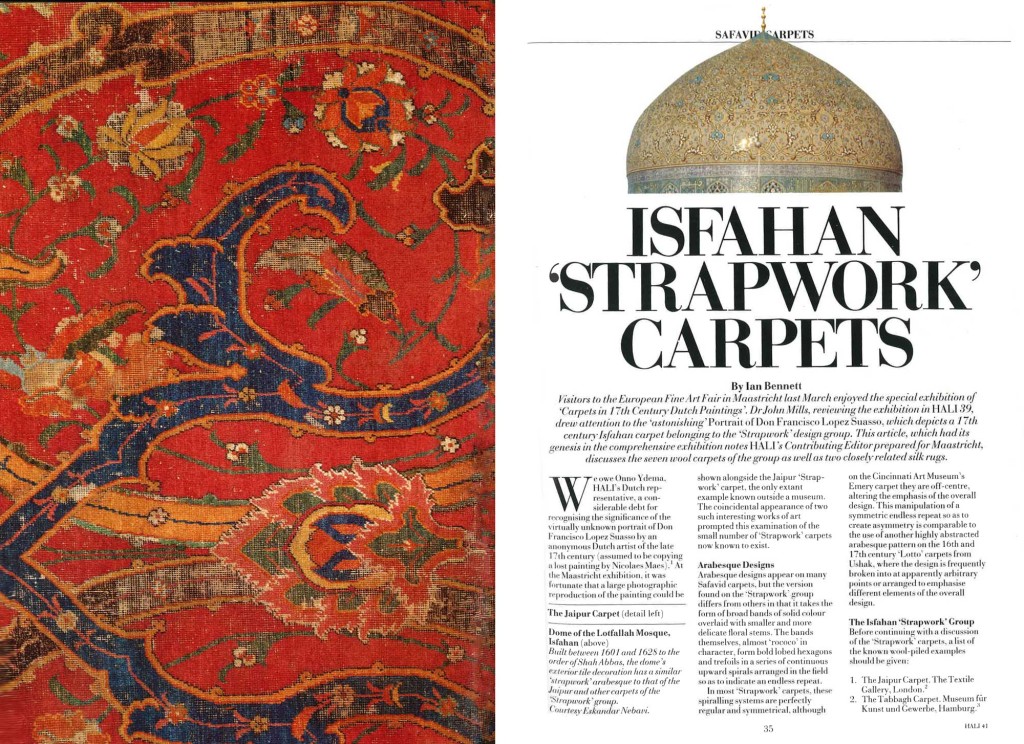 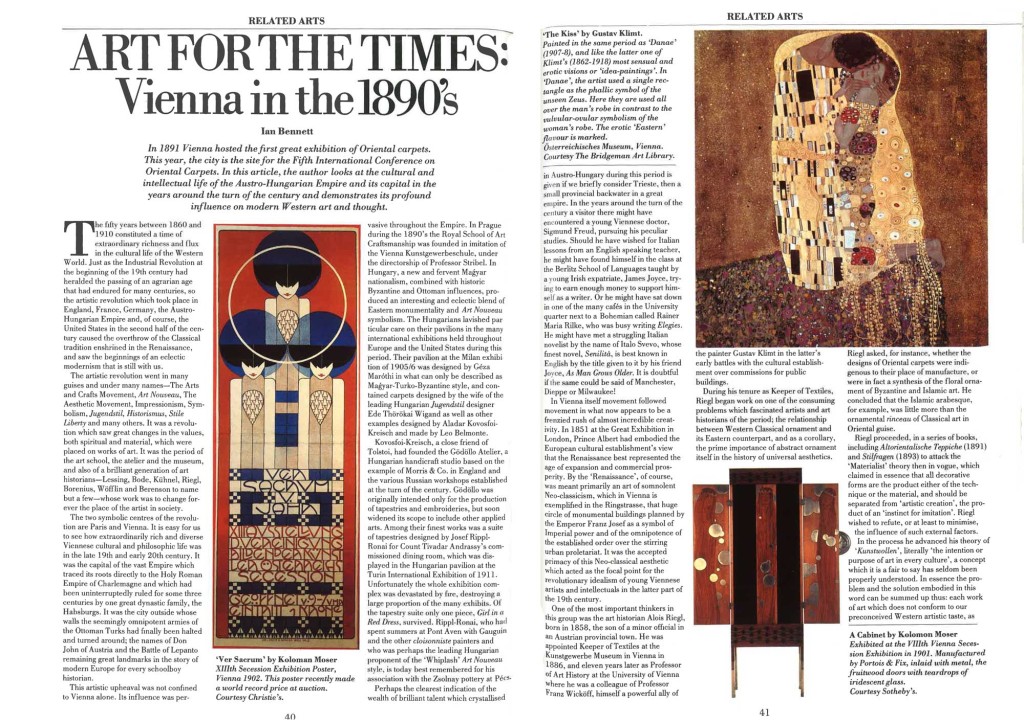 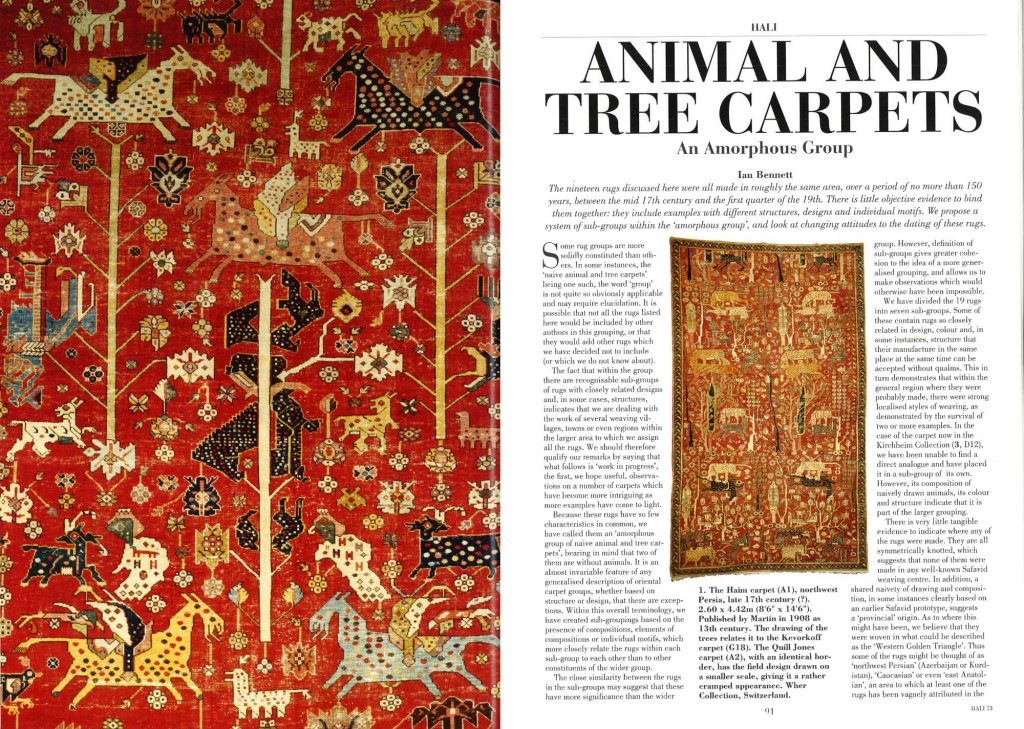