London in June is always a good place to be if you are into arts and antiques. With many fairs moving locations and timing, and dealers being equally itinerant, it might be worth reminding some people how Olympia has been a constant in June among all of this movement. This year nearly 200 art dealers will exhibit at the Olympia Exhibition Centre, 6th-16th June 2013. The event mixes material from across periods, provenances and price ranges like no other fair, so it is always worth a visit and this year it looks set to host a strong offering of textiles and tribal art. Here is a choice of some of the material that you can expect to see: 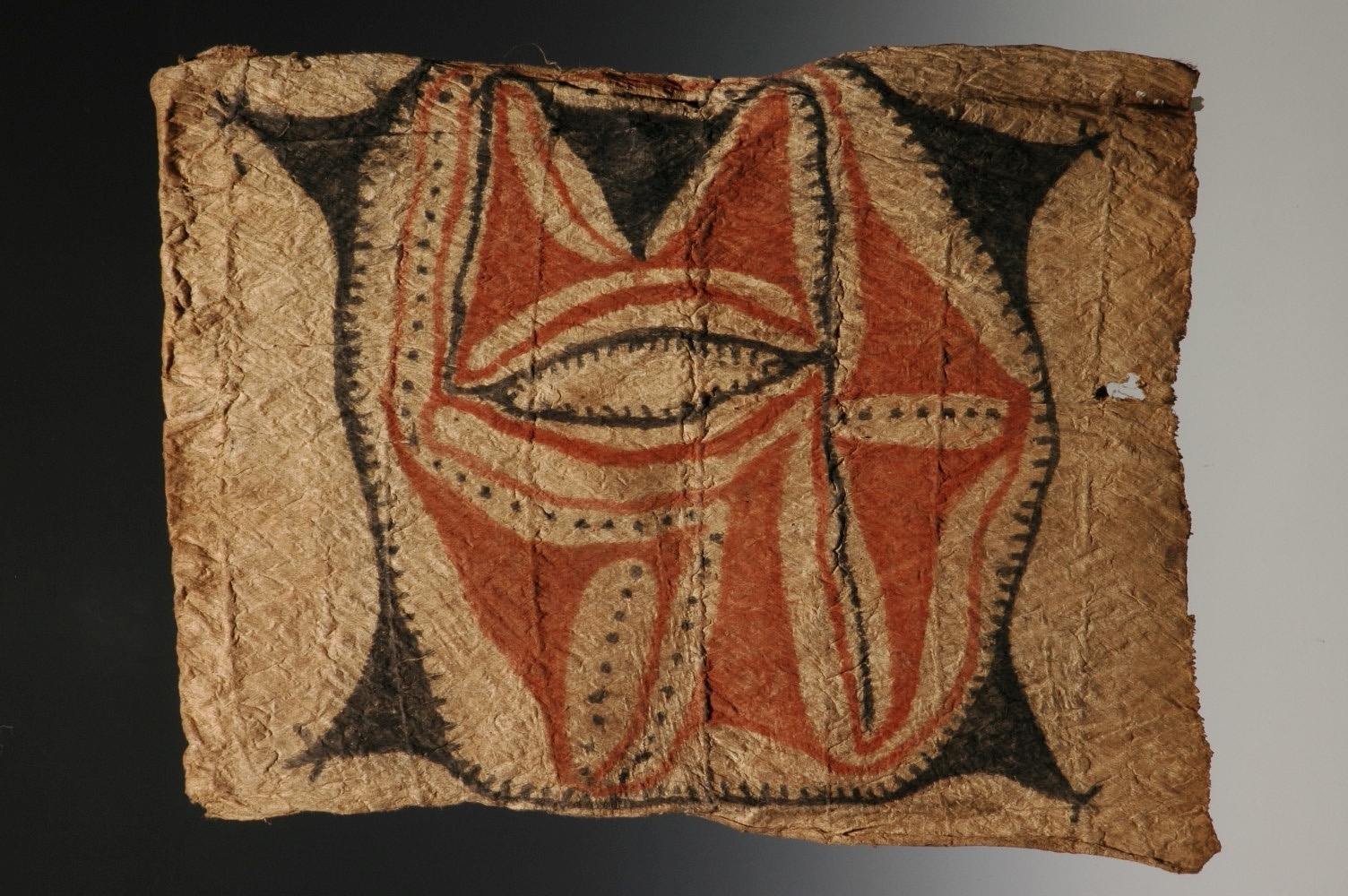 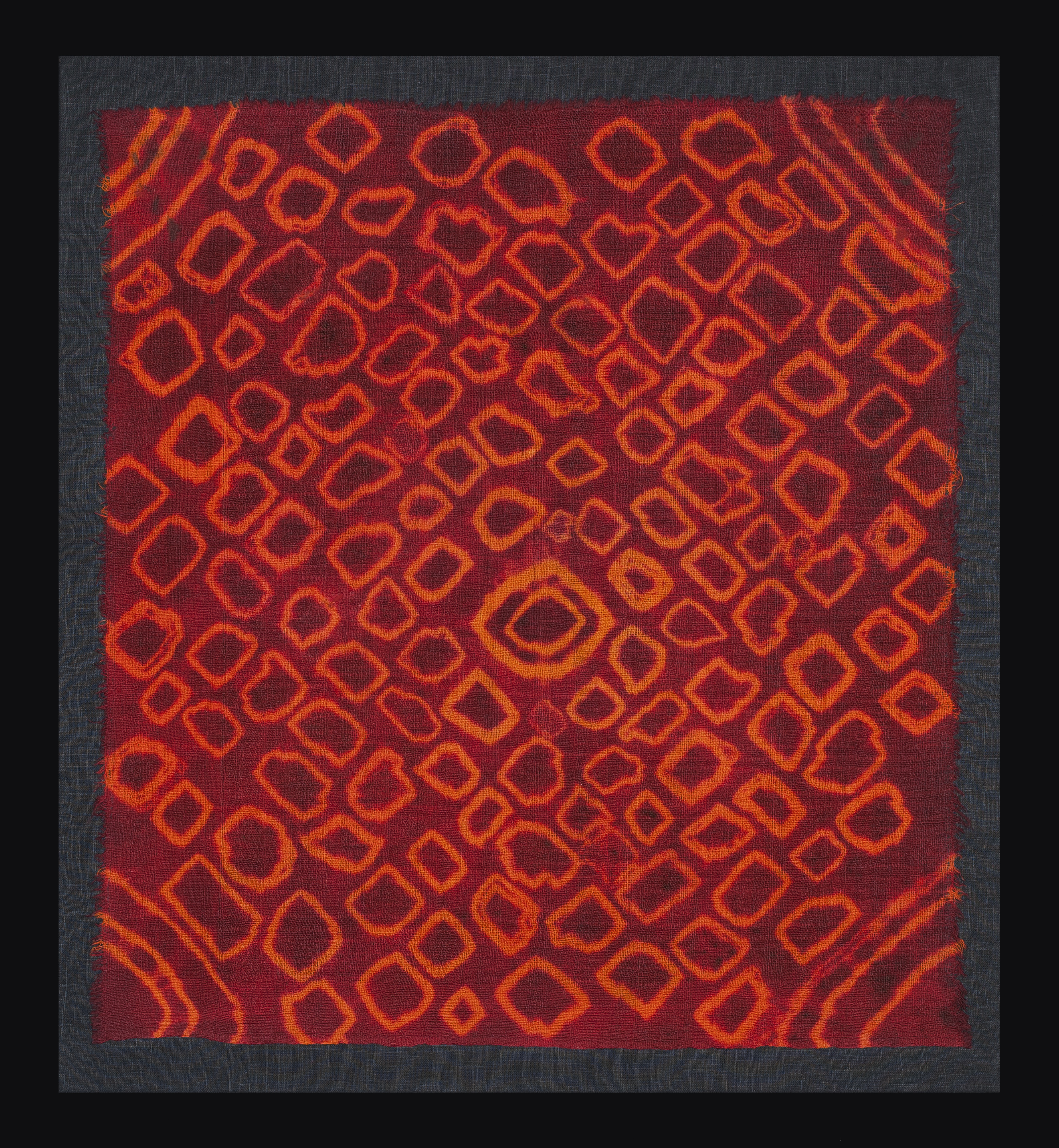 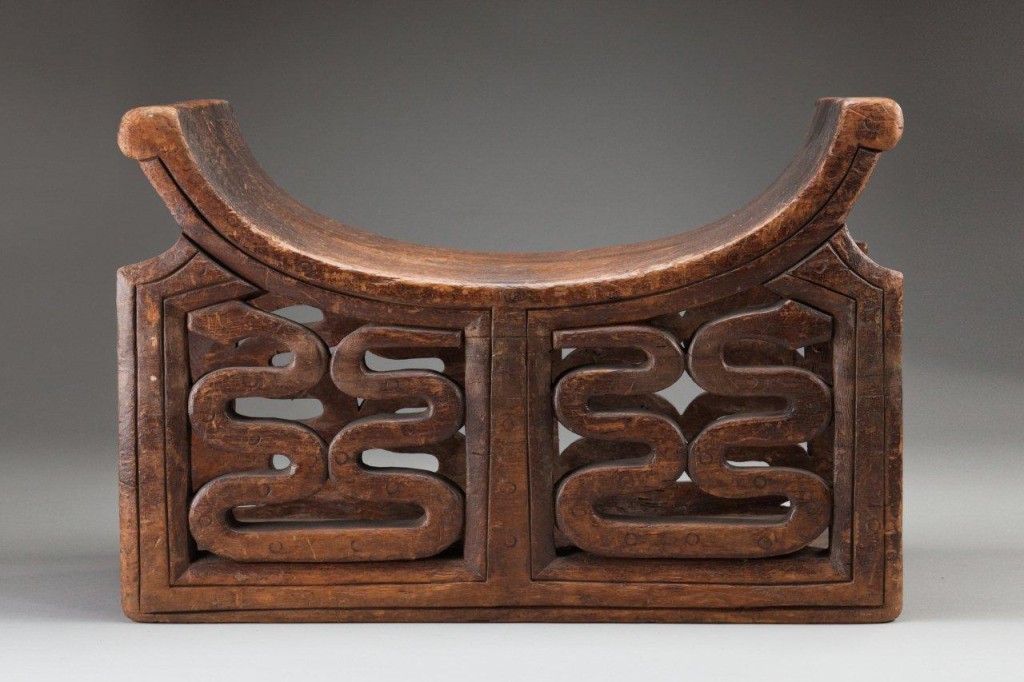 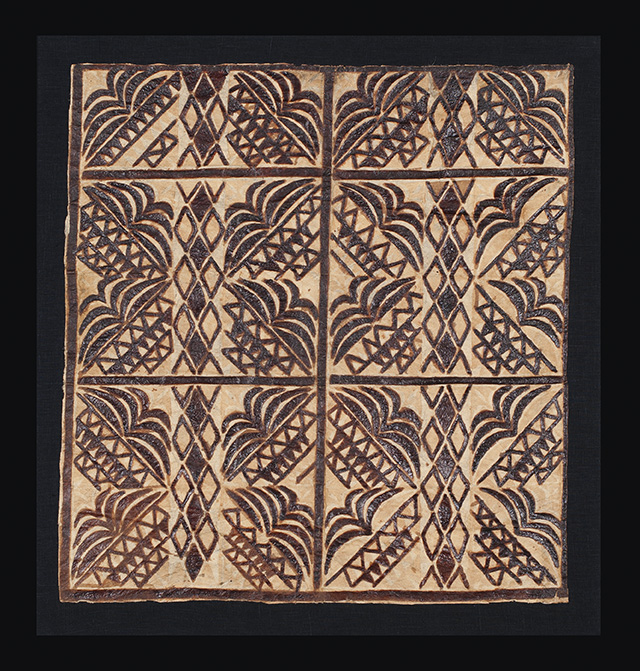 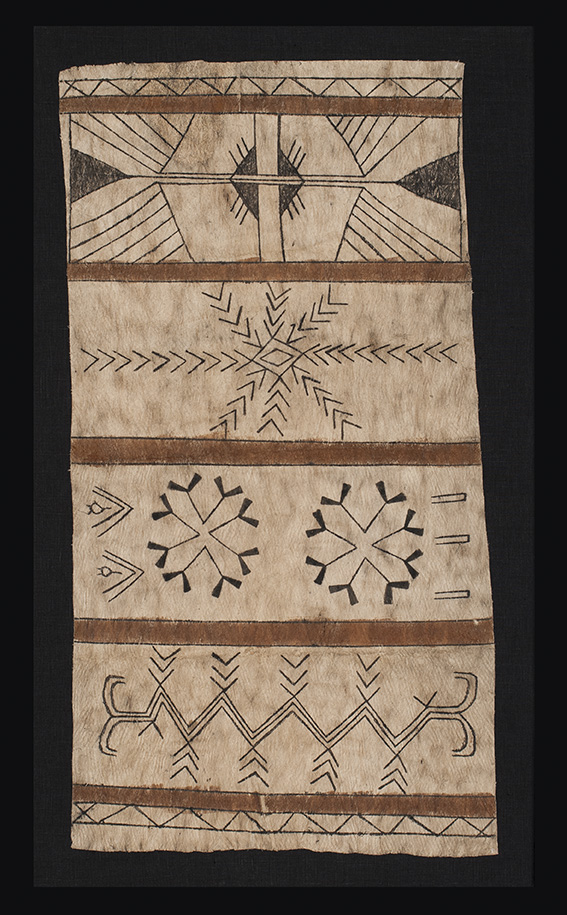 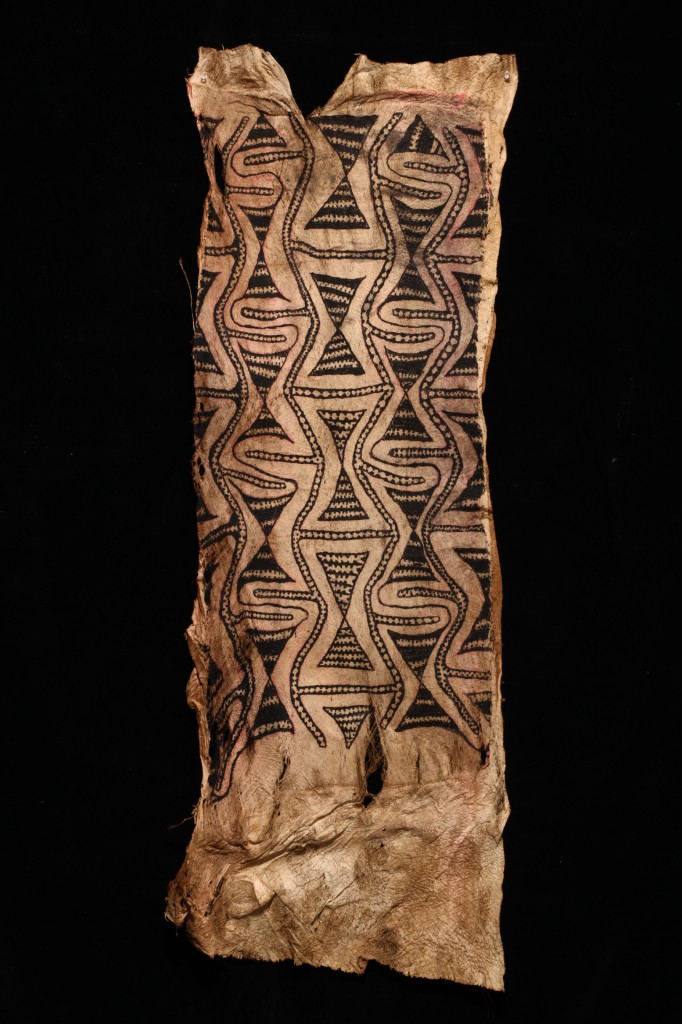 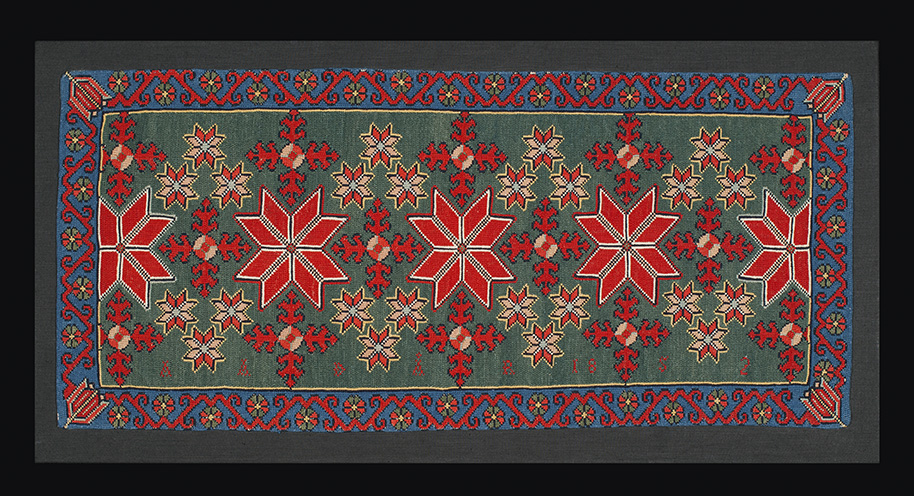 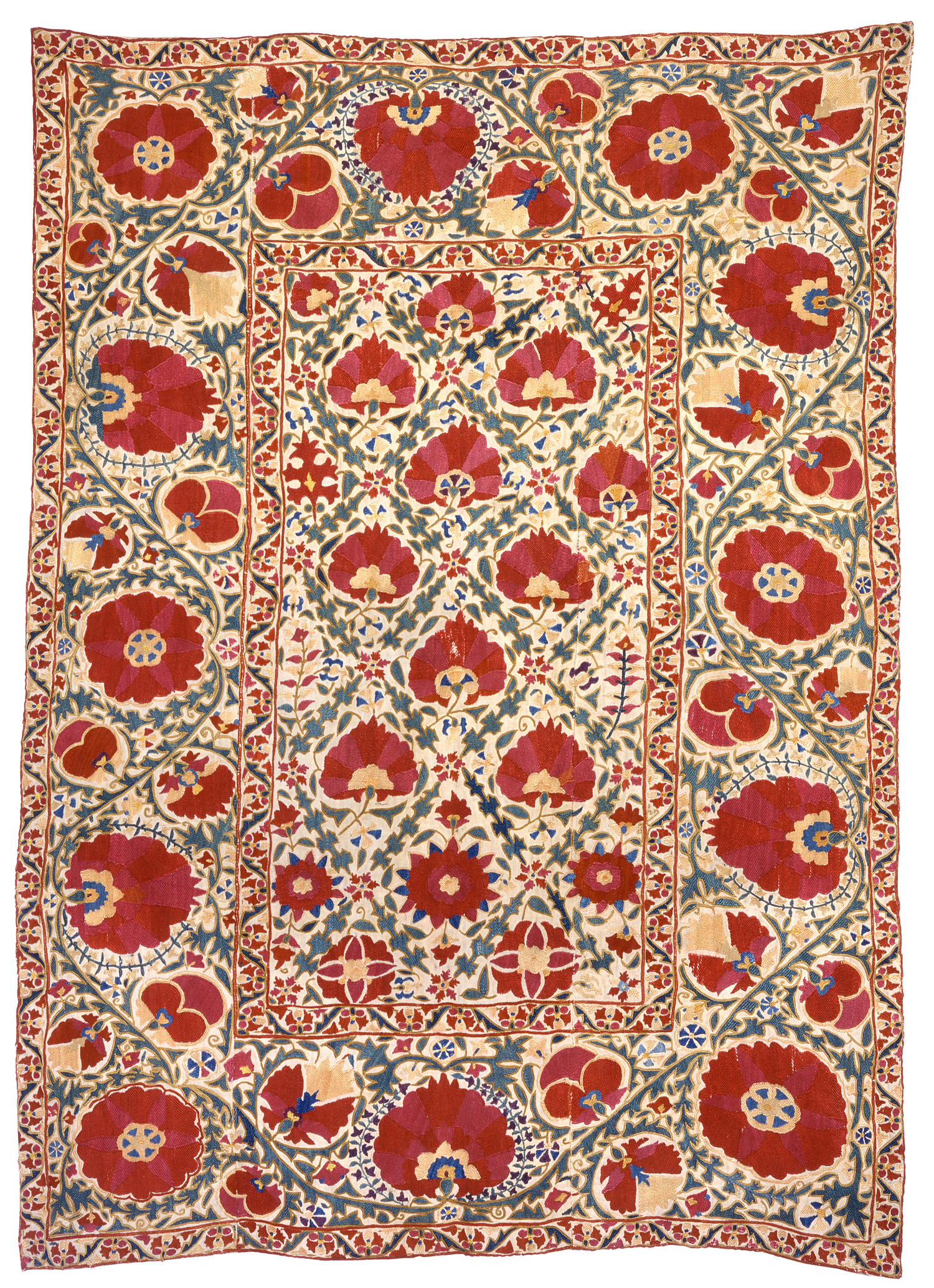 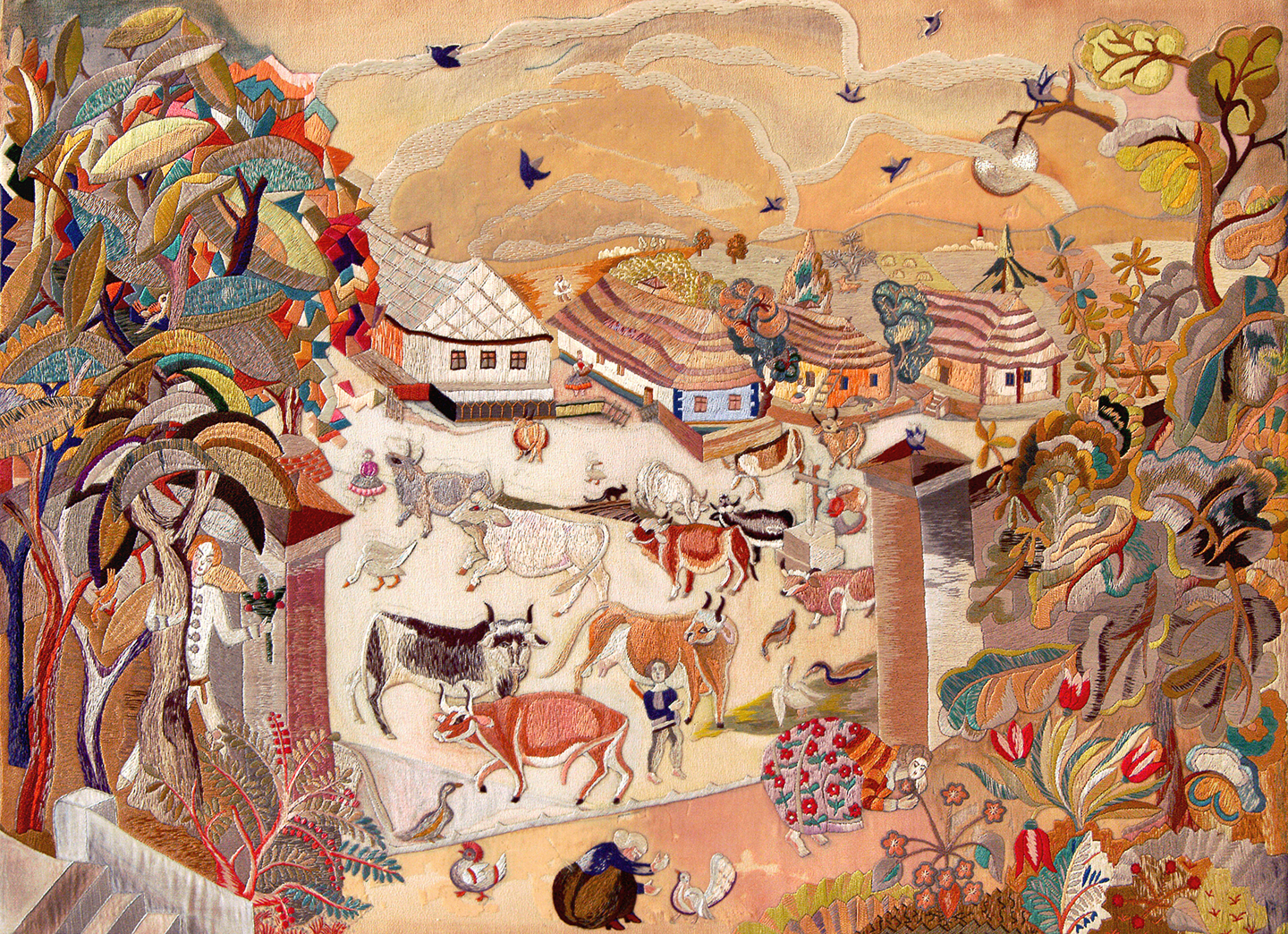 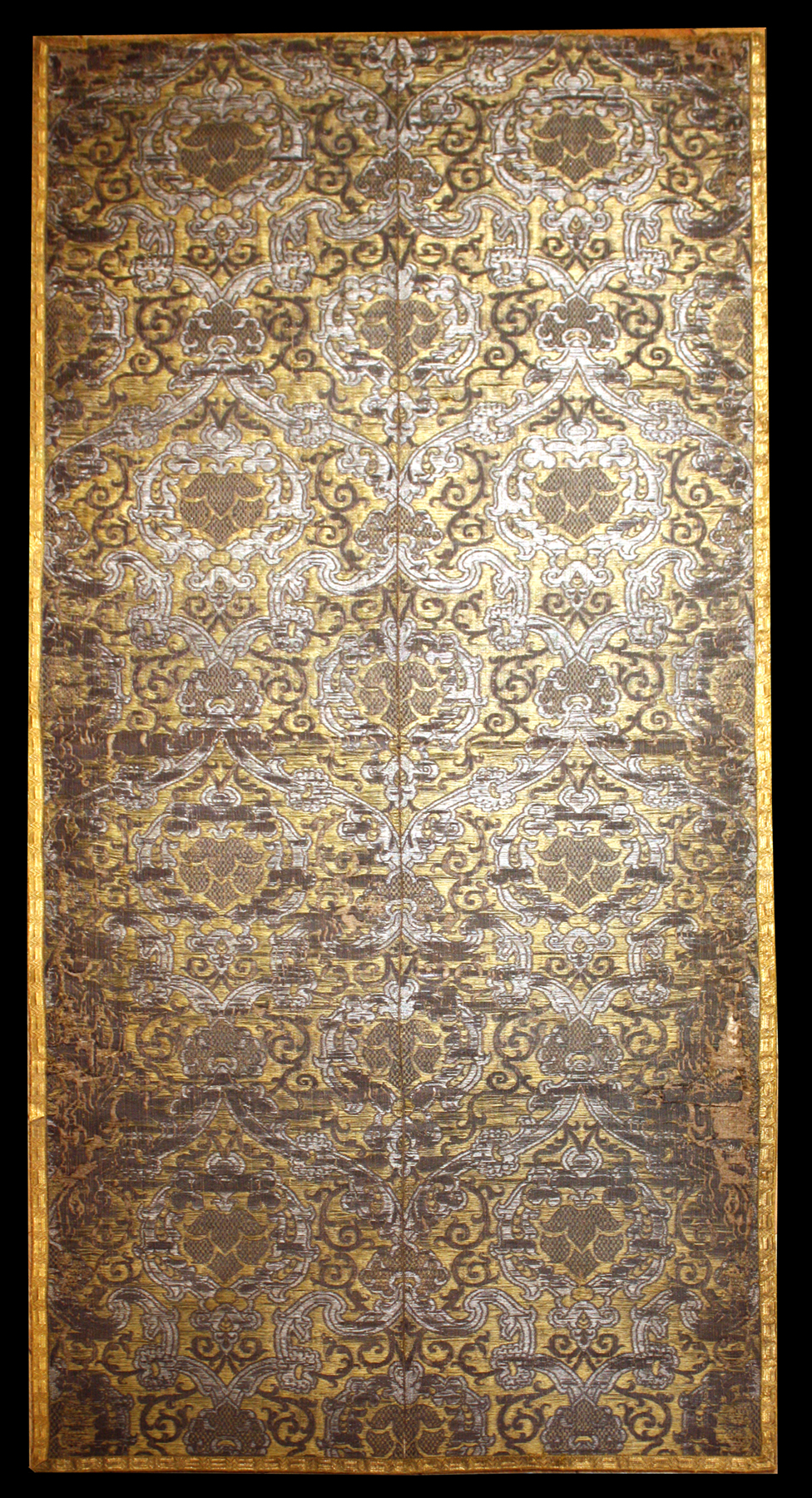 Italian Brocatelle, circa 1550, with a design of arabesques, entwining stems and vegetal ornament woven in silver metal thread and silk on a rich yellow silk ground. Joanna Booth, London 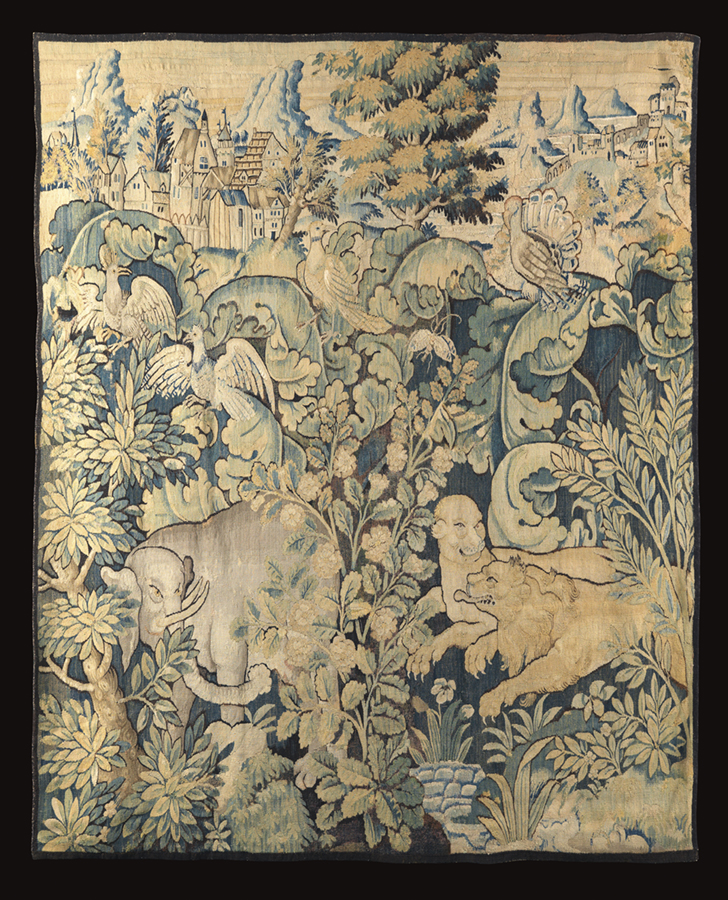 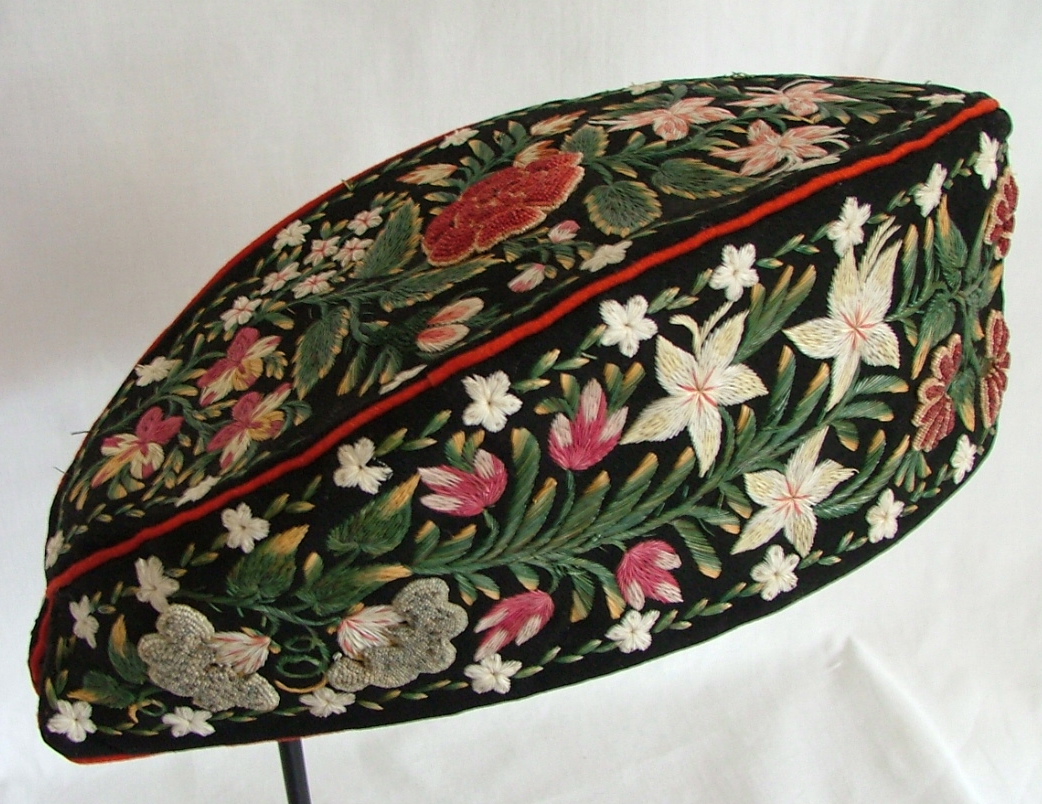 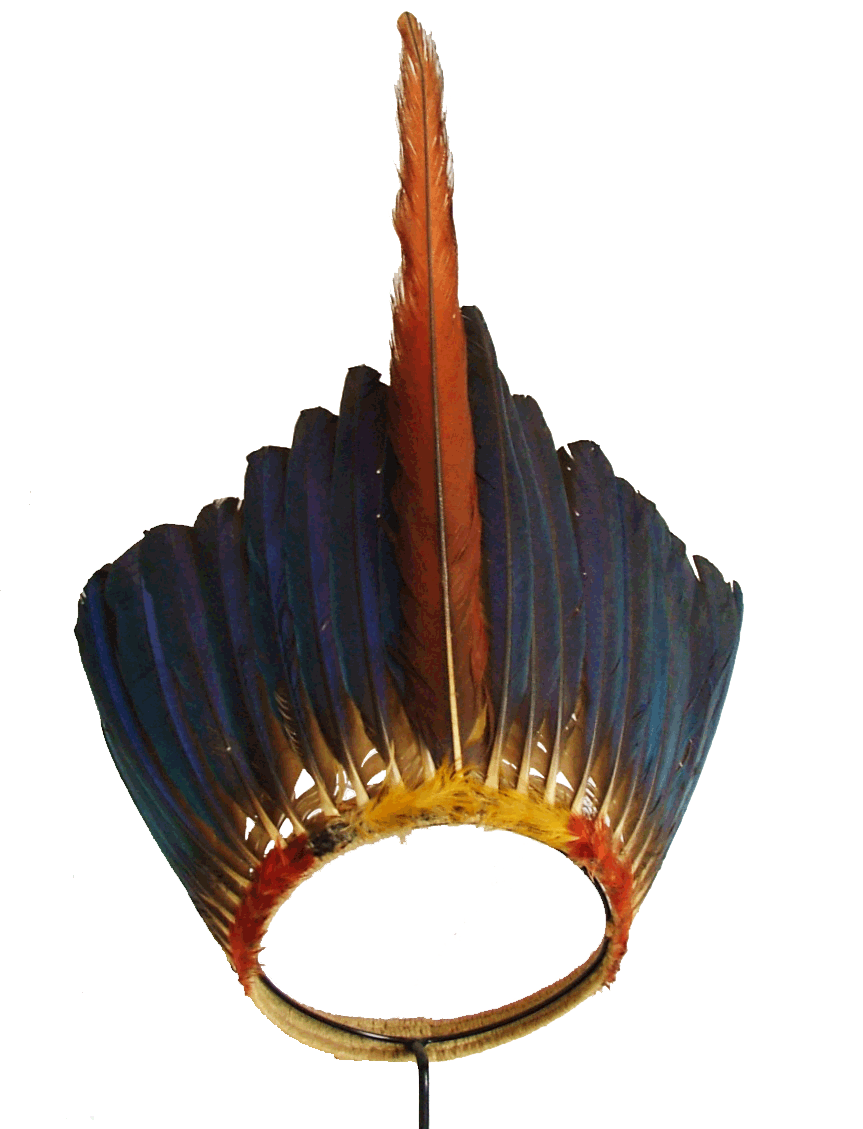 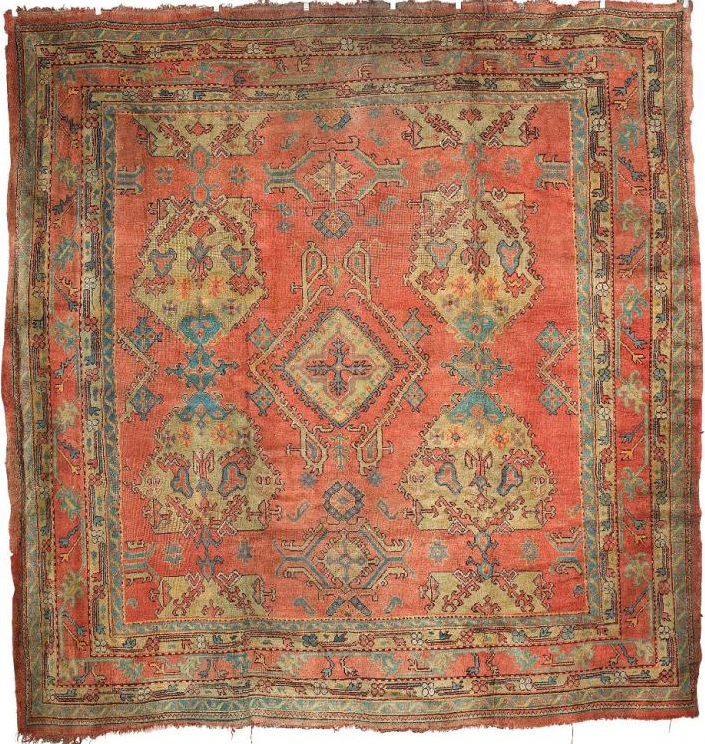 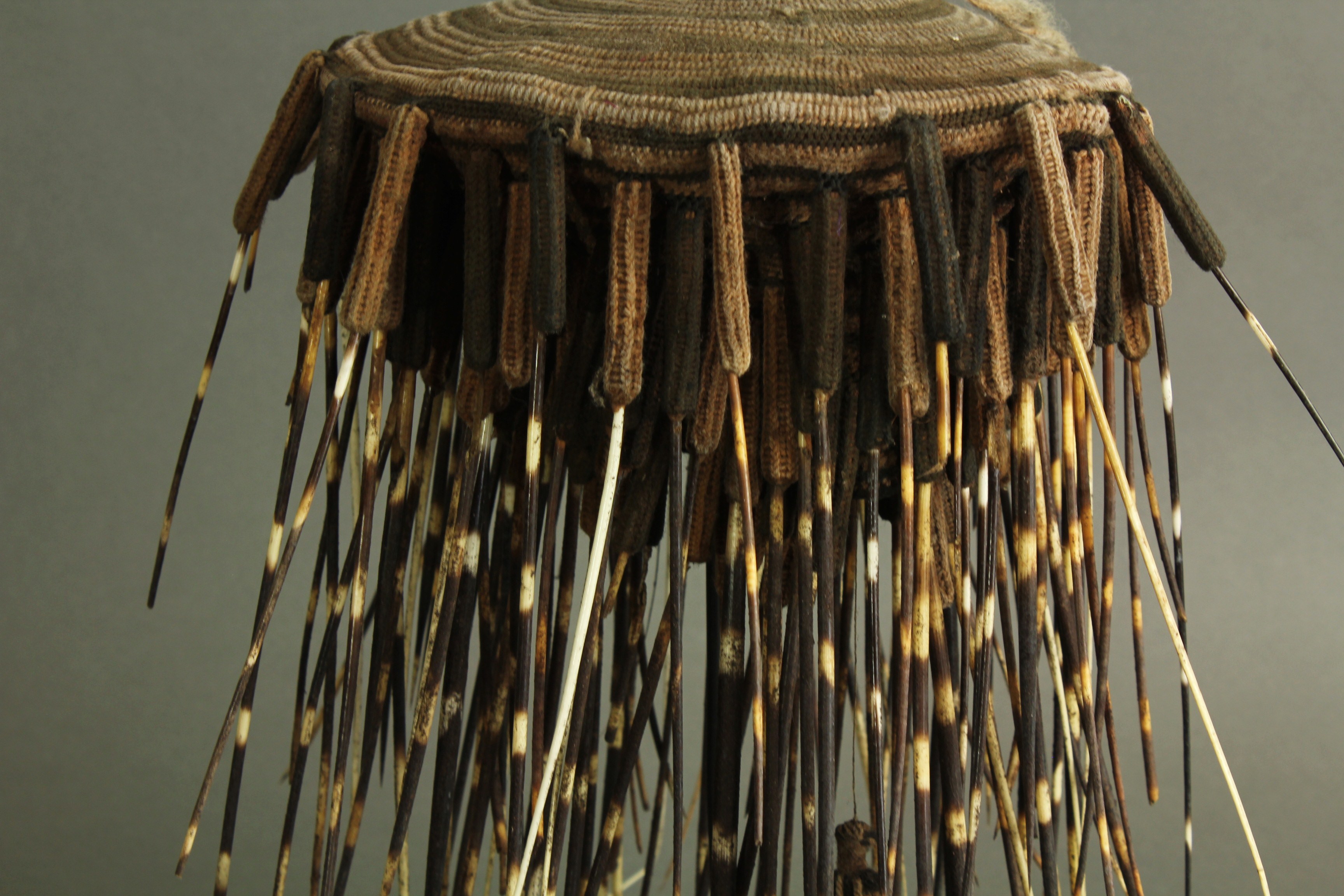 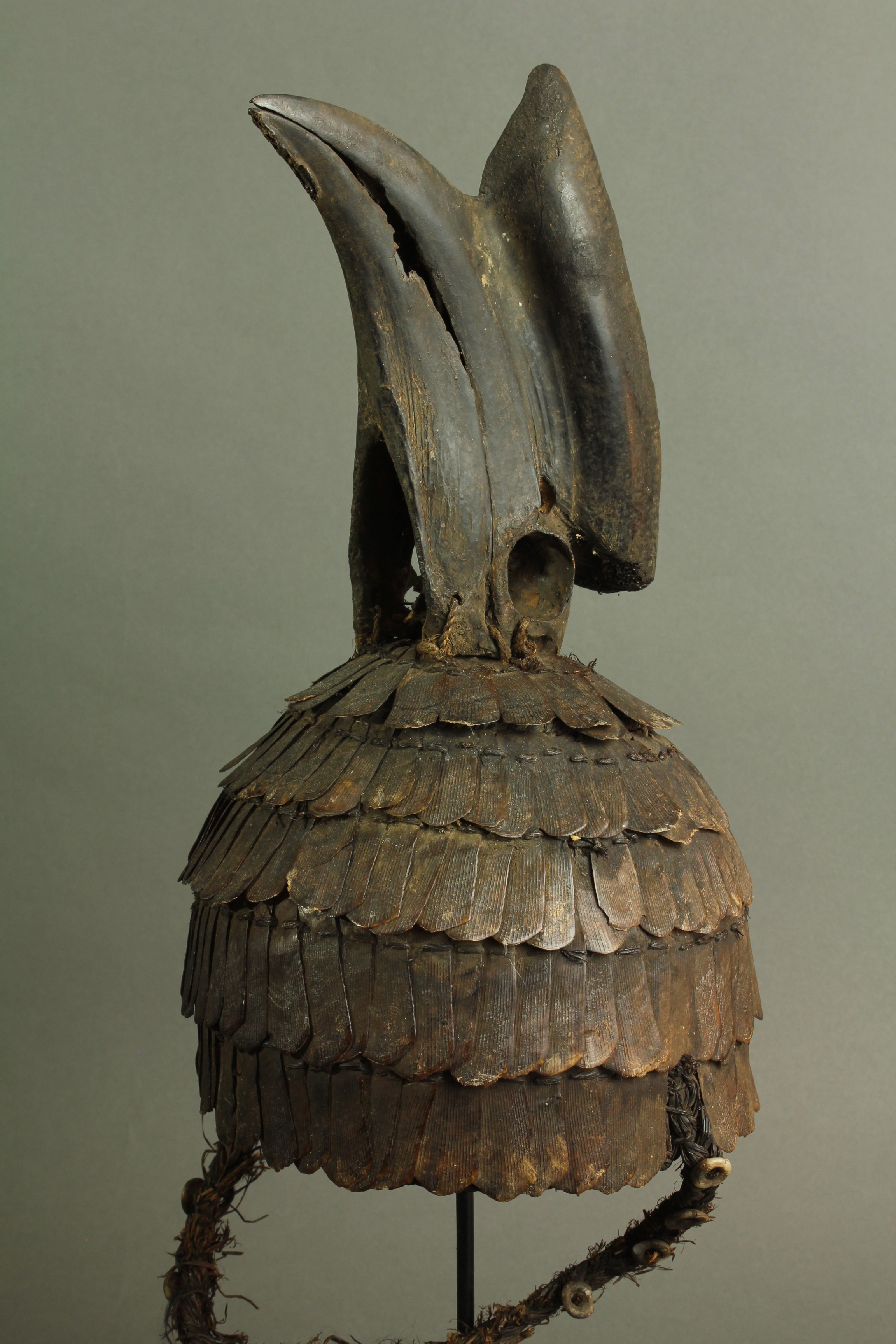 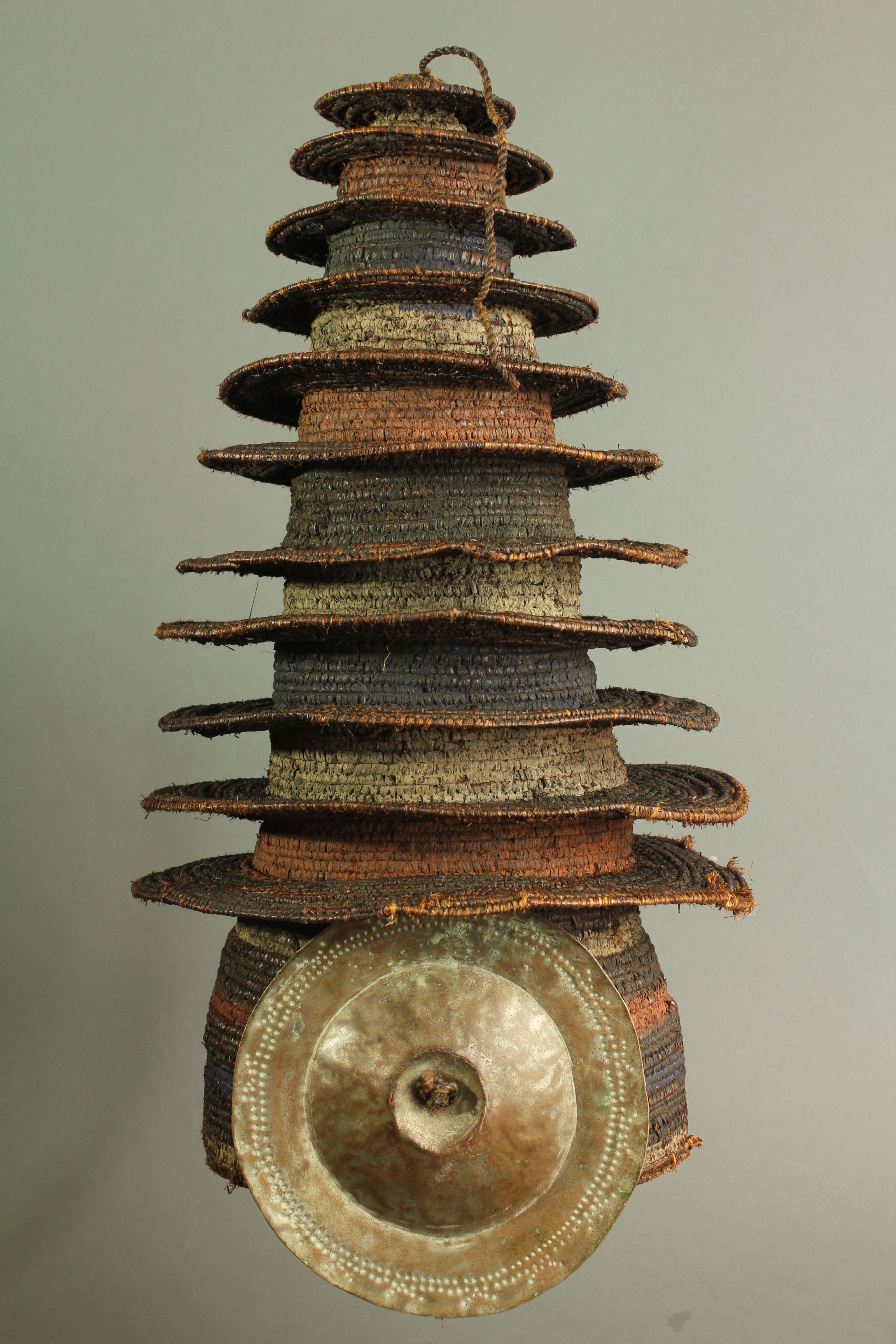 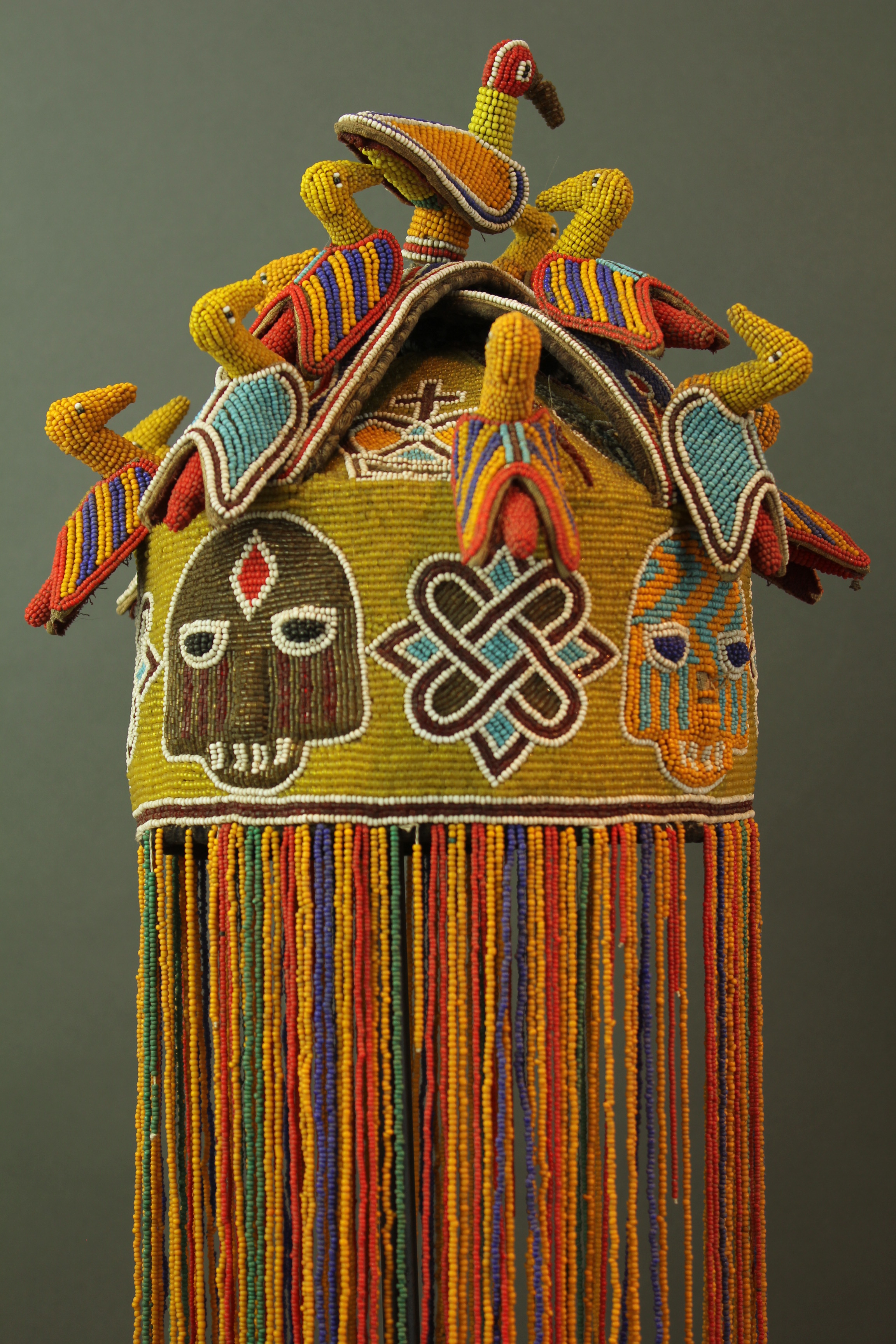