The exhibition ‘Strade/Ways’ about the work of noted Israeli film director Amos Gitai will open at Palazzo Reale, Milan on 2 December 2014. Co-producers of this event and co-publishers of the catalogue are Moshe Tabibnia and GAmm Giunti. ‘Strade/Ways’ is divided into three sections, each focusing on video, photography and objects related to a particular Gitai work. The spaces dedicated to the films Free Zone and Lullaby to My Father involve the director revisiting completed projects, whereas the last room tells the story of Gitai’s current venture, Carpet, which has yet to be filmed. To Gitai, a carpet is the concrete result of centuries of tradition and craftsmanship, but also a metaphor for the relationship that has been woven between east and west. Moshe Tabibnia has selected eight magnificent carpets that have only rarely been on public display. Each rug, in dialogue with Gitai’s videos and photos, carries strong symbolic and sacred overtones, representing a point of conjunction between different religions and cultures. Included are a small-medallion Ushak rug, an early Caucasian Dragon carpet and a Safavid Persian prayer rug with inscriptions from around 1600. 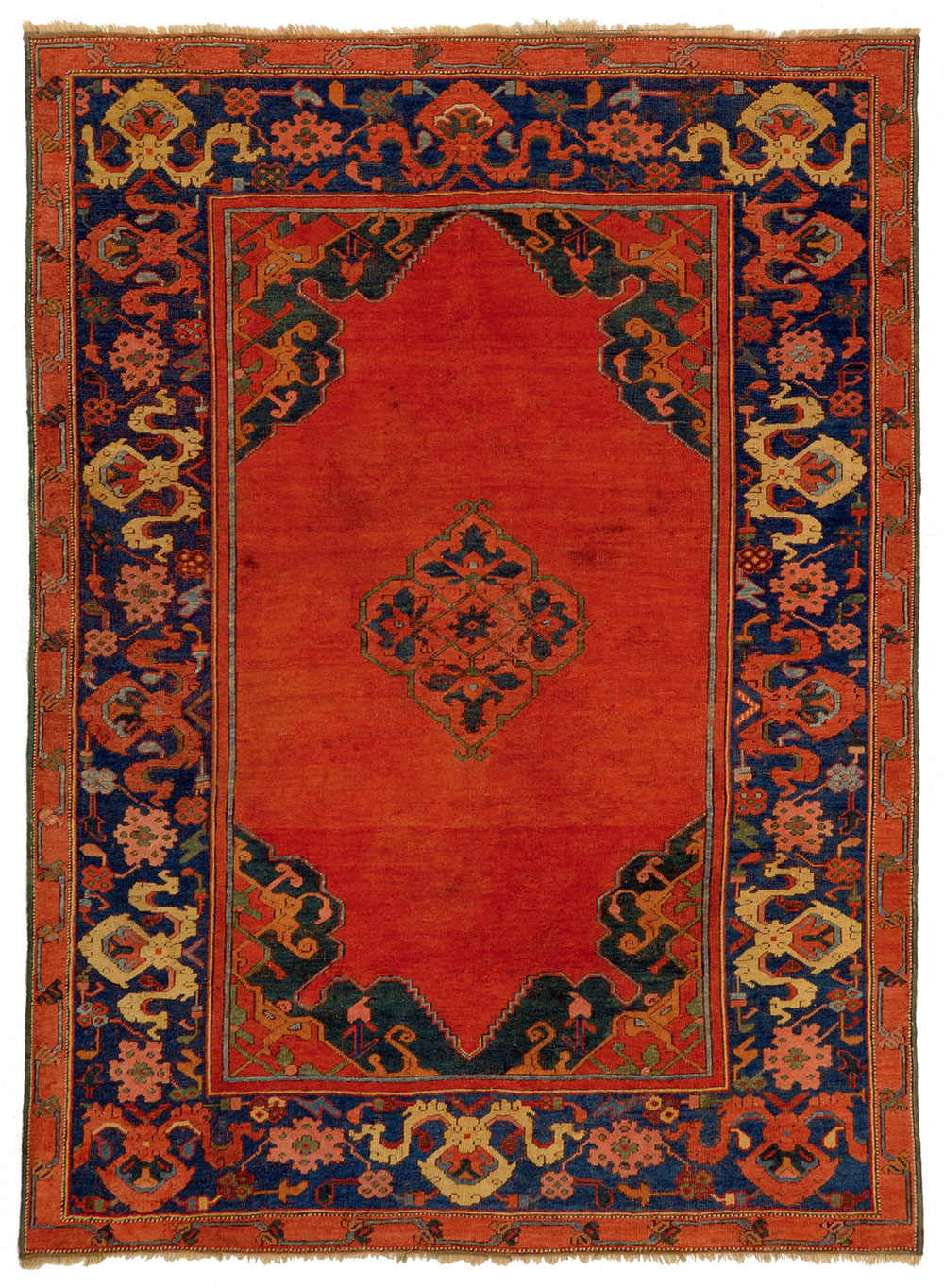 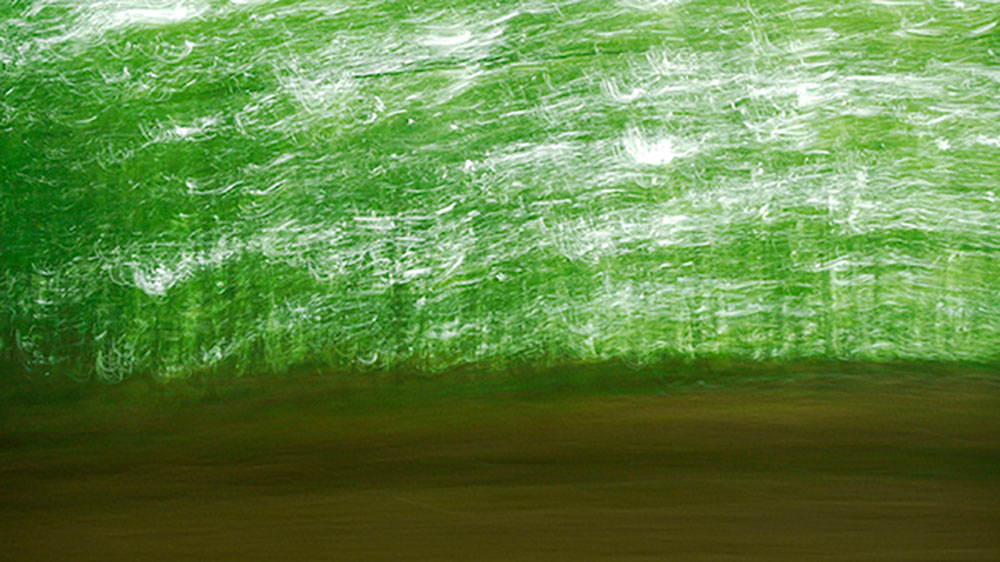 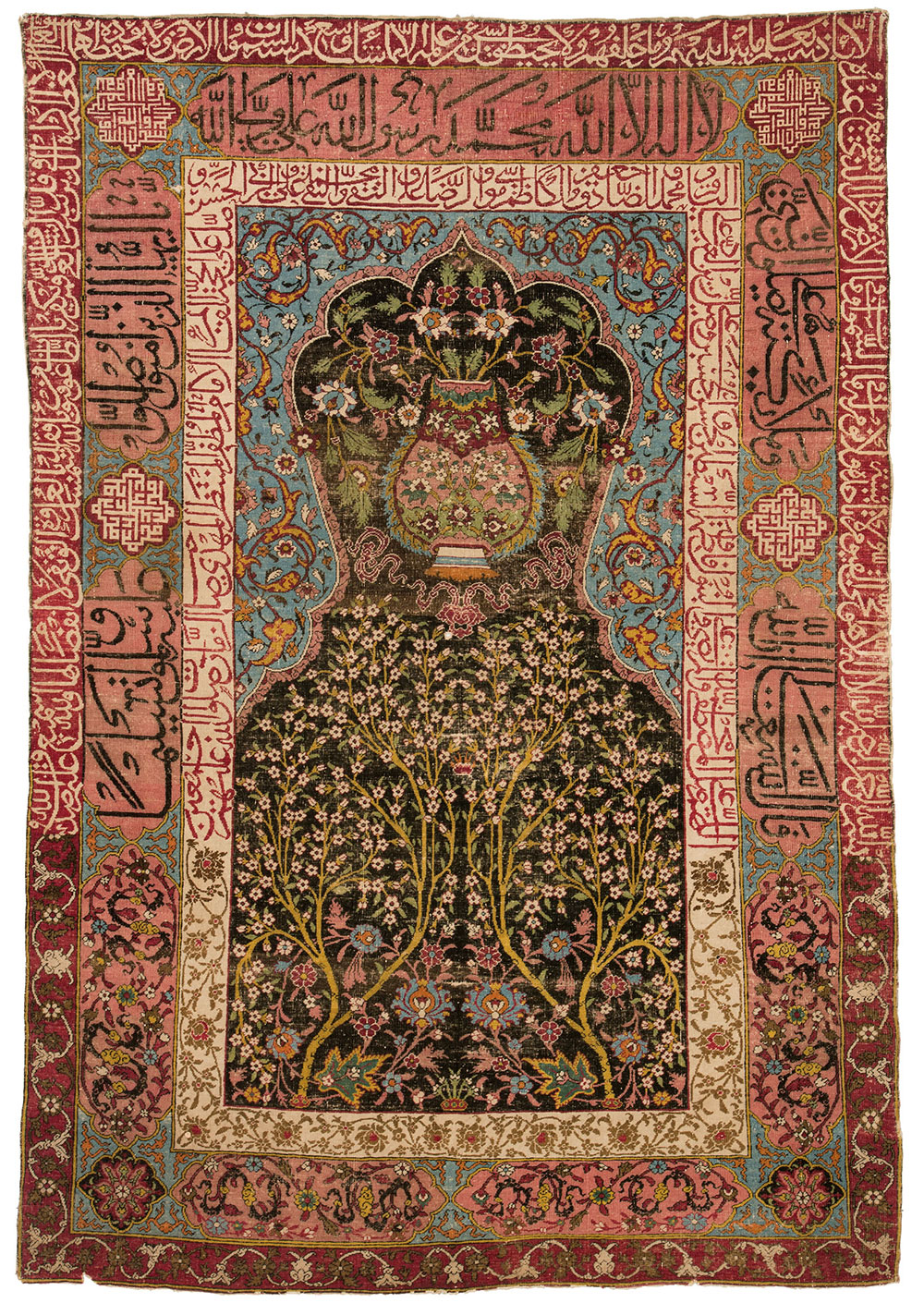