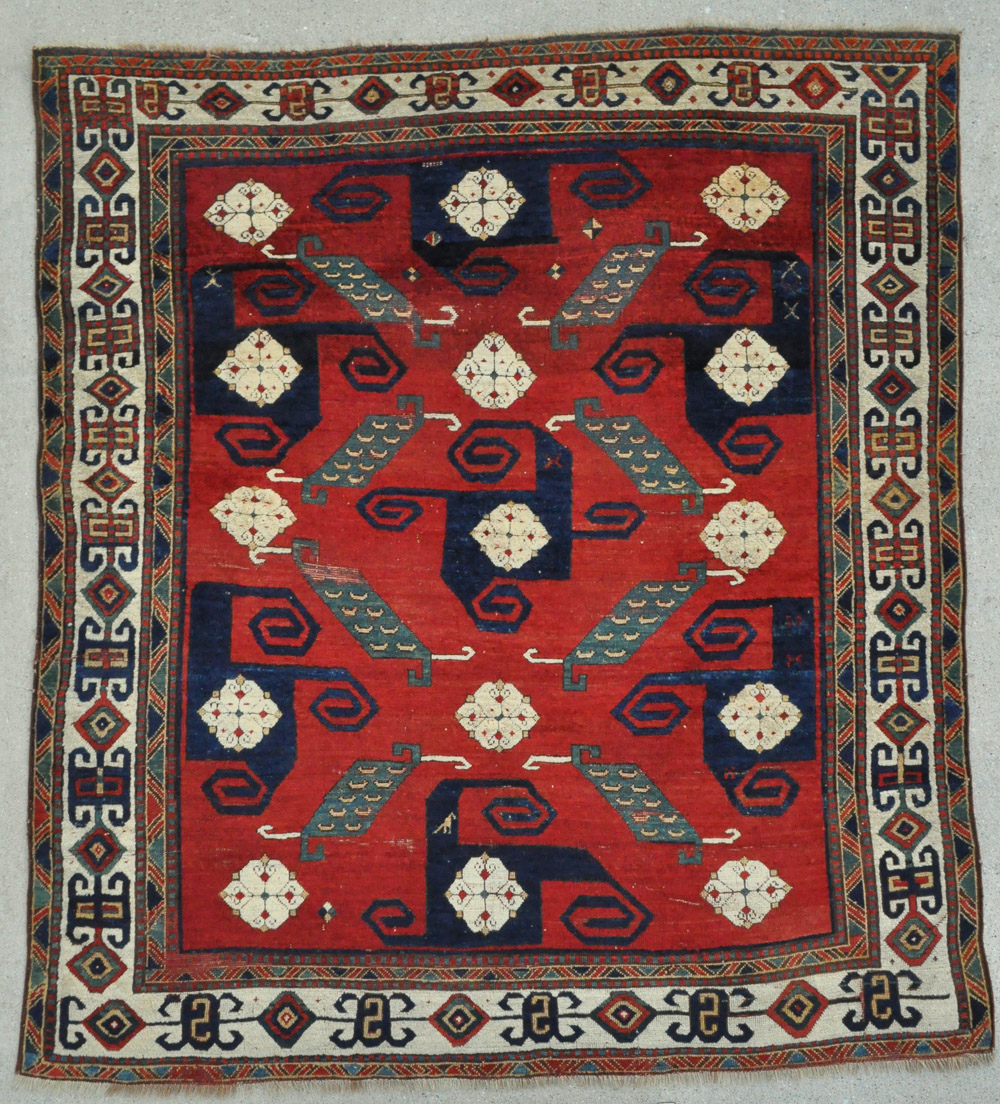 ARTS (Antique Rug & Textile Show) East returns to Boston for the second time on 10-12 June. The east-coast edition of the much loved San Francisco event (now in its eighth year) is in a new venue for 2016 – The Cyclorama at the Boston Center for the Arts at 539 Tremont Street, Boston MA 02116. 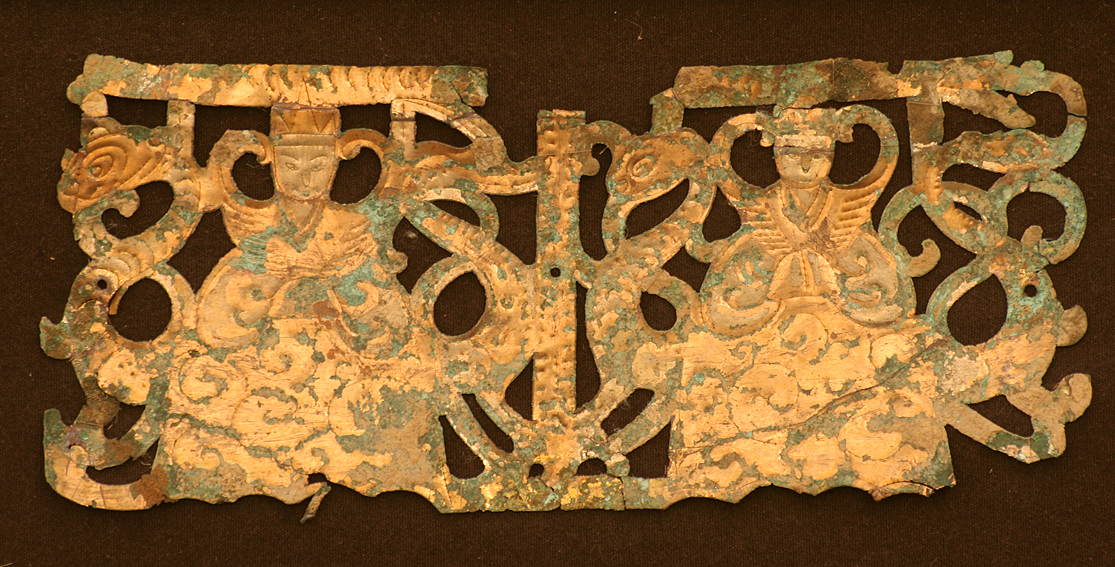 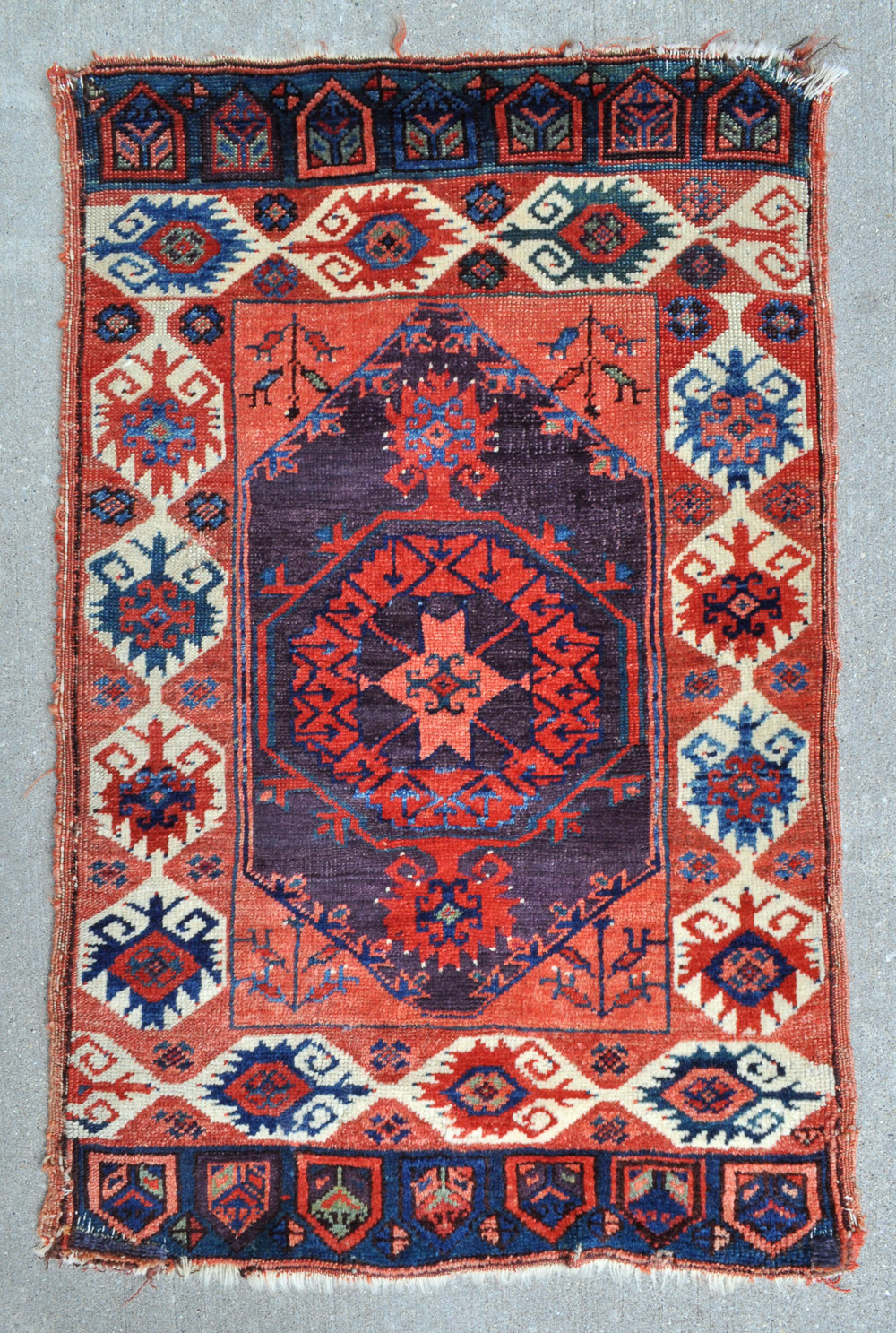 As Ann Nicholas reported in the HALI 184 review of last year’s inaugural show in auction house Grogan & Co.’s old premises in the Dedham neighbourhood: ‘Was the ARTS East show a success? It was a fine beginning.’ This year, ARTS East is looking to build on that auspicious start and attract more visitors from further afar. To register for the opening reception visit http://www.artsrugshow.org/reception. 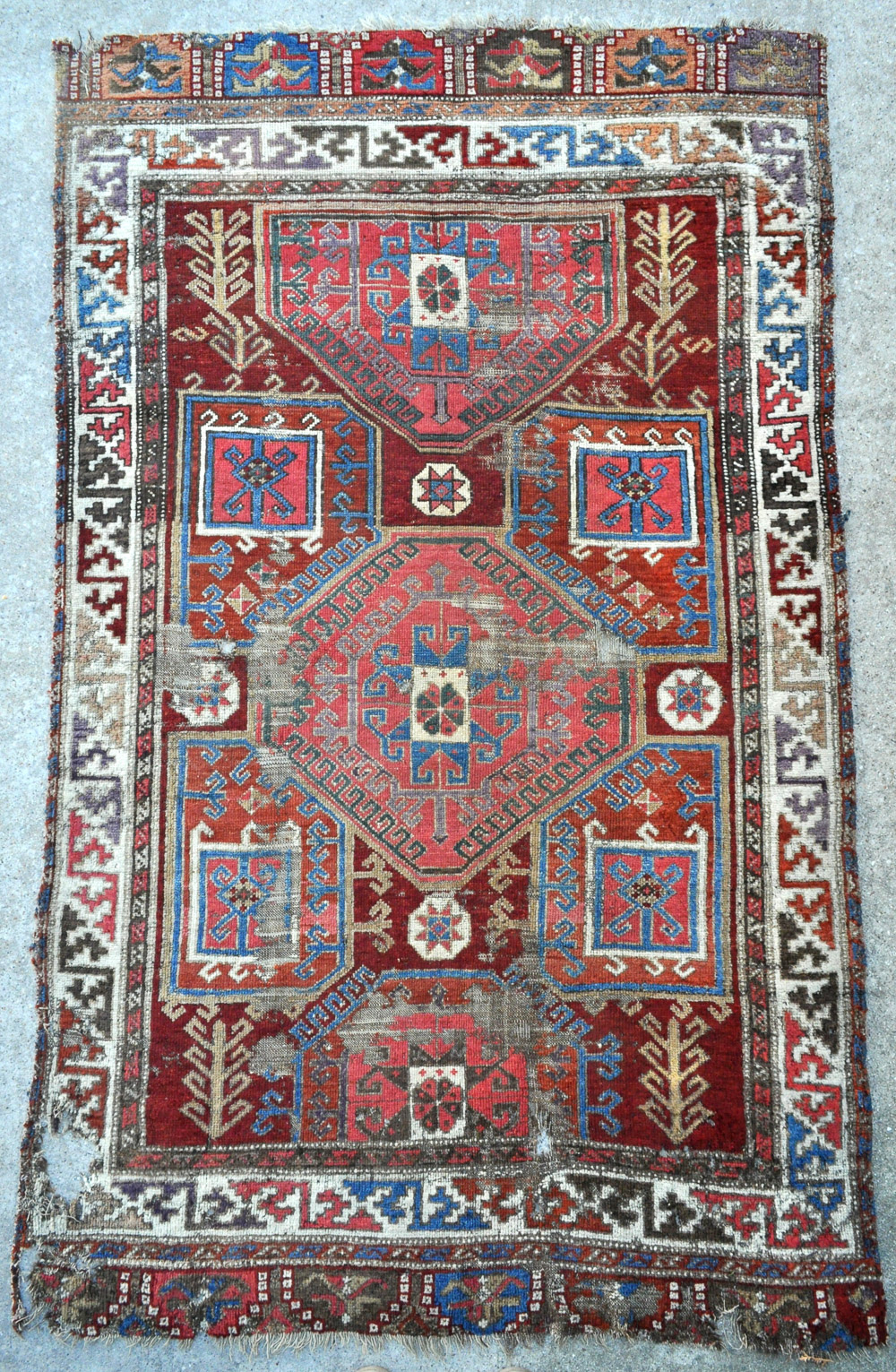 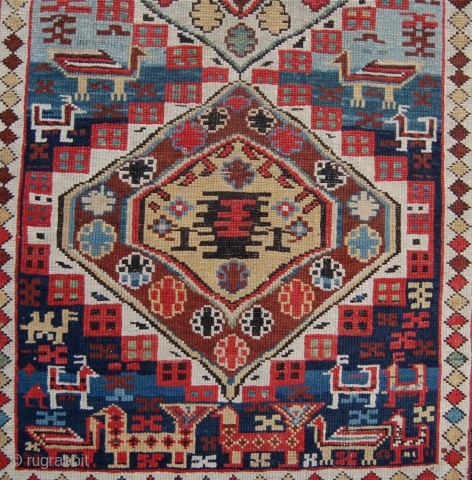 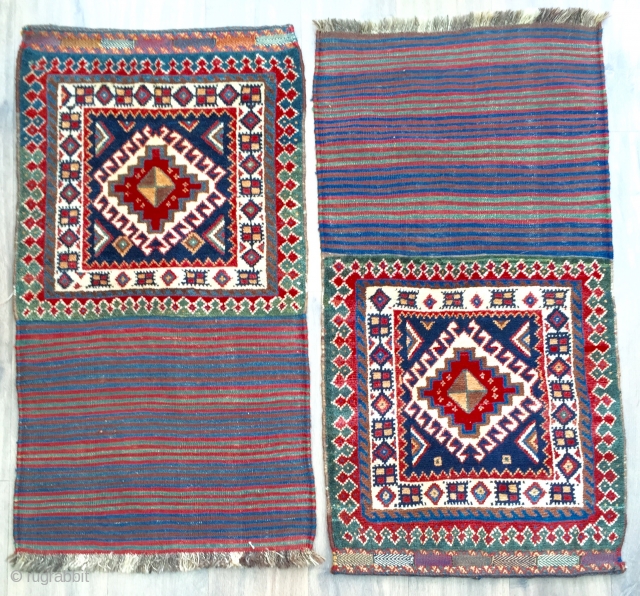 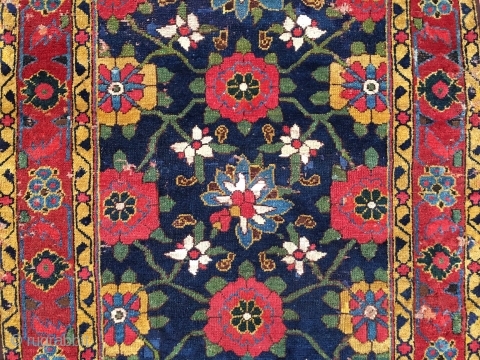 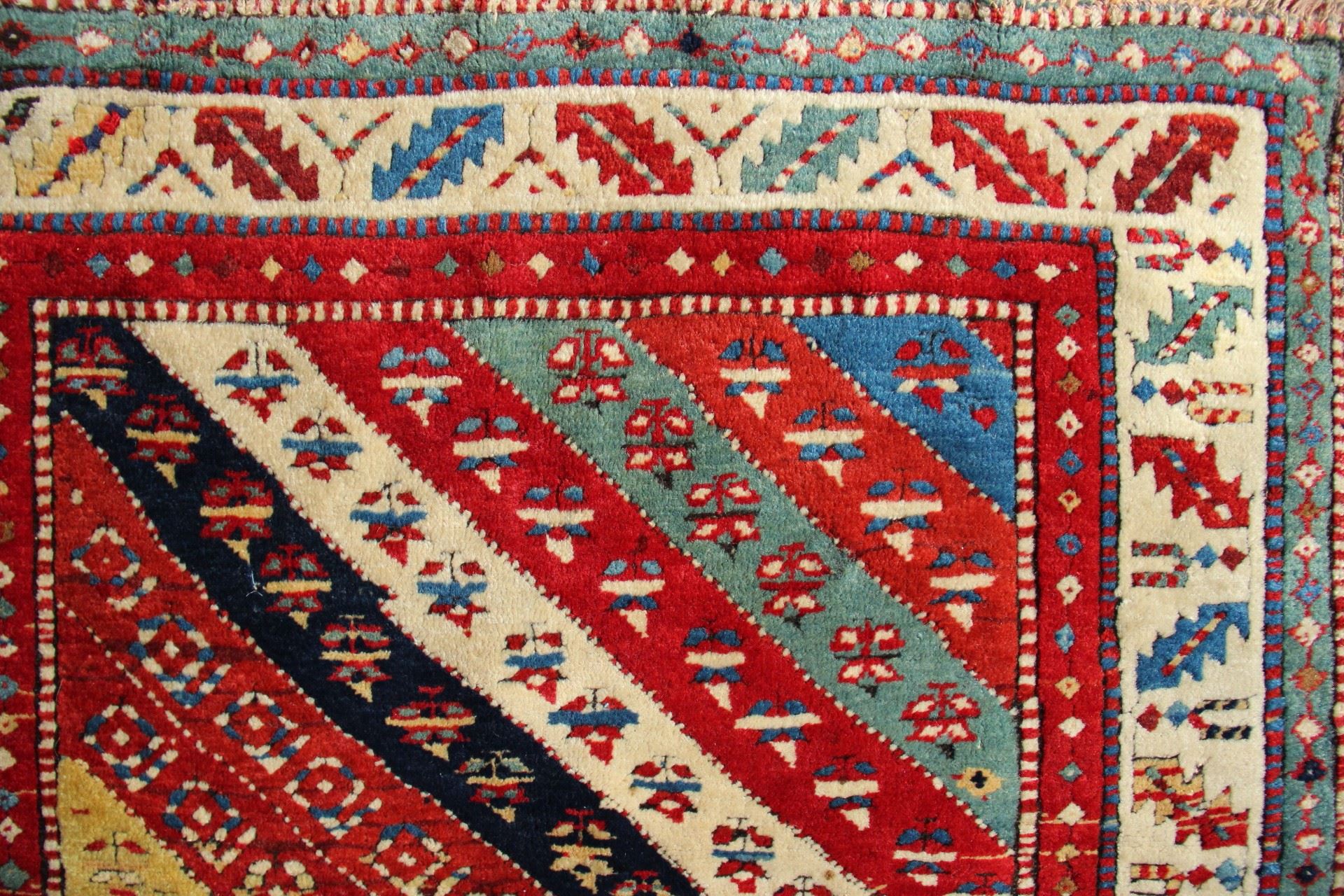 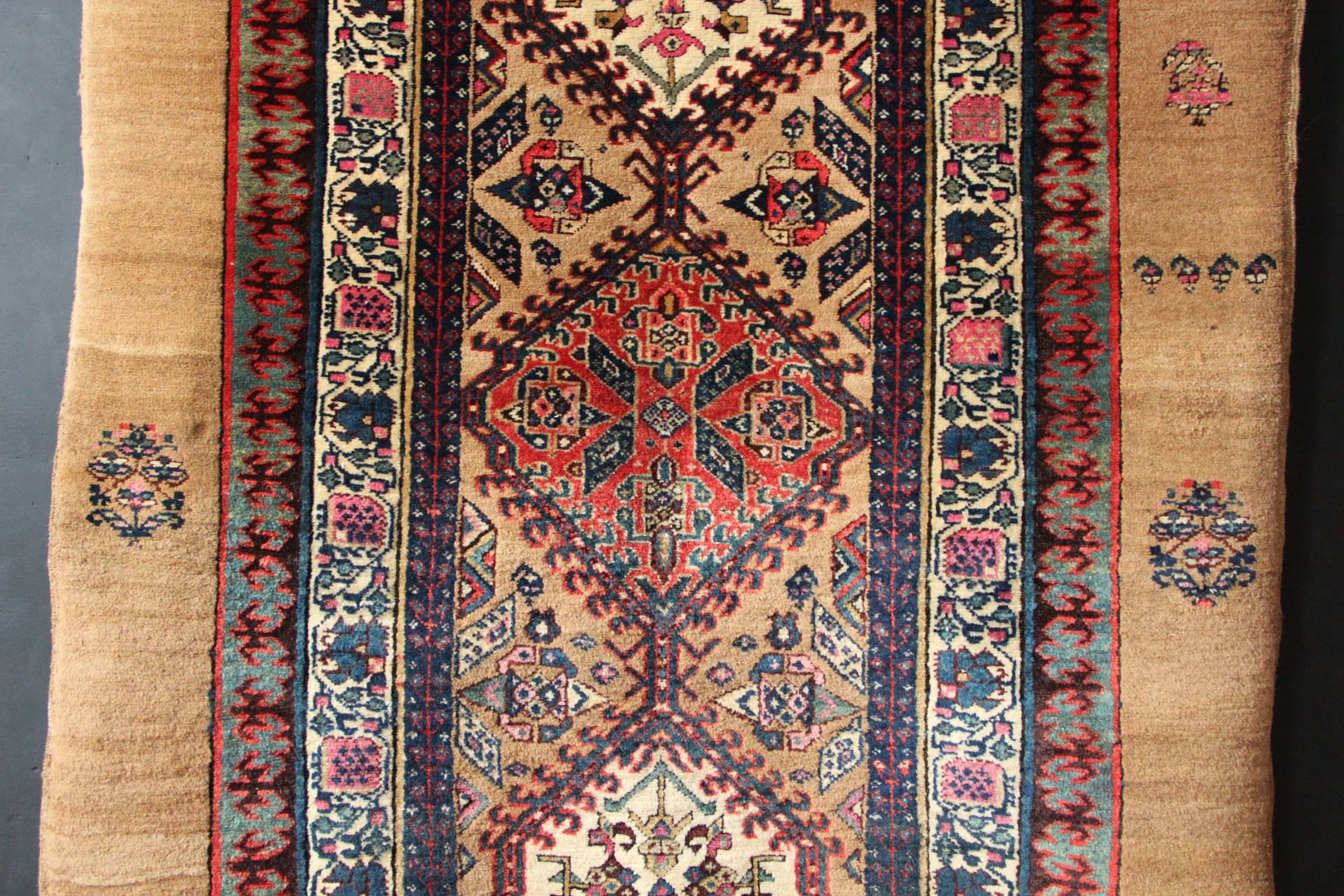 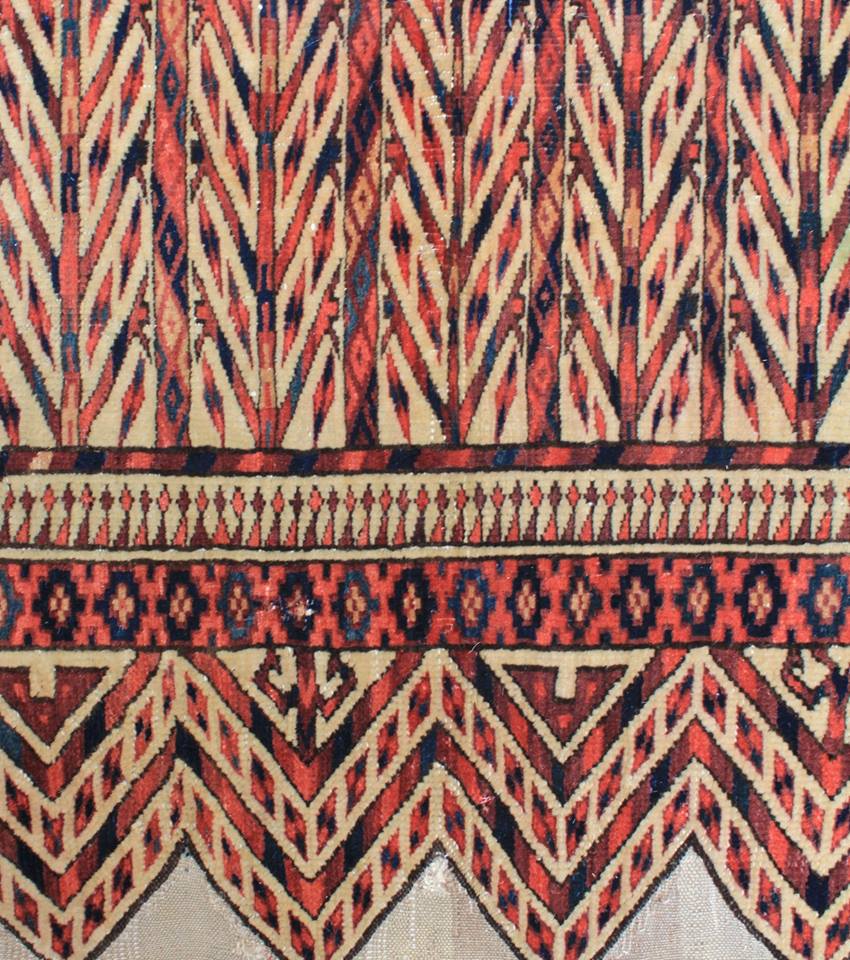