Sotheby’s auction in New York on 12 April 2016 of 282 lots of ‘European Decorative Arts from Caramoor Center for Music and the Arts’ includes a substantial number of carpets, tapestries and textiles from both East and West.

Caramoor is an internationally renowned performing arts centre in Katonah, Westchester County, about an hour north of New York City. Founded in 1945 by the ‘daring maverick’ theramin soloist Lucie Bigelow Rosen (1890-1968) and her husband, the successful international banker, musician and art collector Walter T. Rosen (1875-1951), it is located on a 90-acre estate that they purchased as their country home in 1928.

Included in the selection of European furniture, objects and textiles from the Gothic period to the 19th century are a large and complete small-pattern Holbein carpet from the 16th century (estimate $600-800,000), a 17th-century large-medallion Ushak carpet ($30-50,000), an 18th-century Caucasian shield carpet ($80-120,000), and sundry 19th-century furnishing carpets, many of them Chinese. 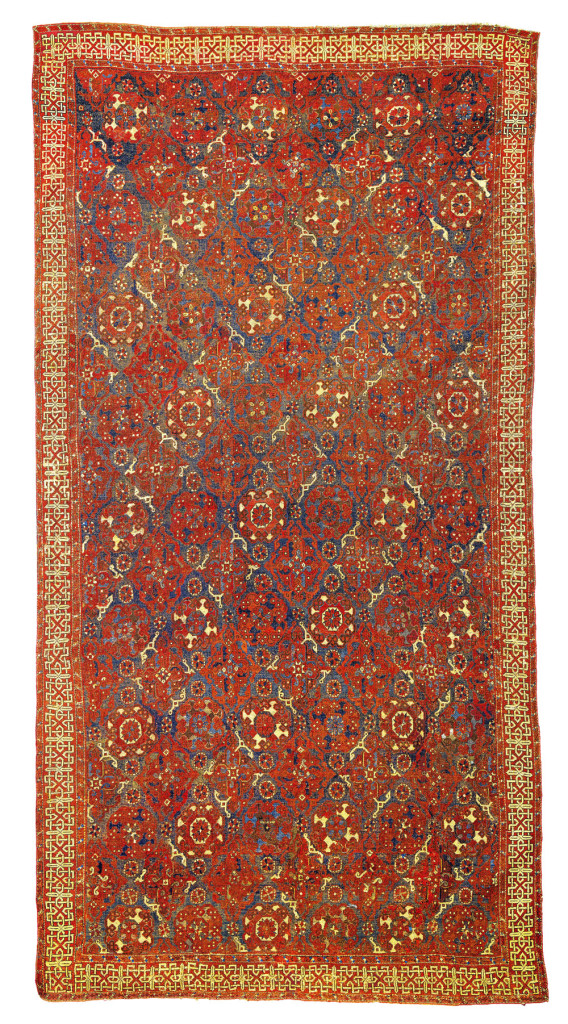 There is also an early 16th-century North Rhine tapestry of Samson and Delilah ($100-200,000), as well as other European tapestries and embroidered hangings and fine Venetian furniture from the Rosens’ private collection, which furnished either the Rosen House at Caramoor or their New York townhouse at 34 West 54th Street. 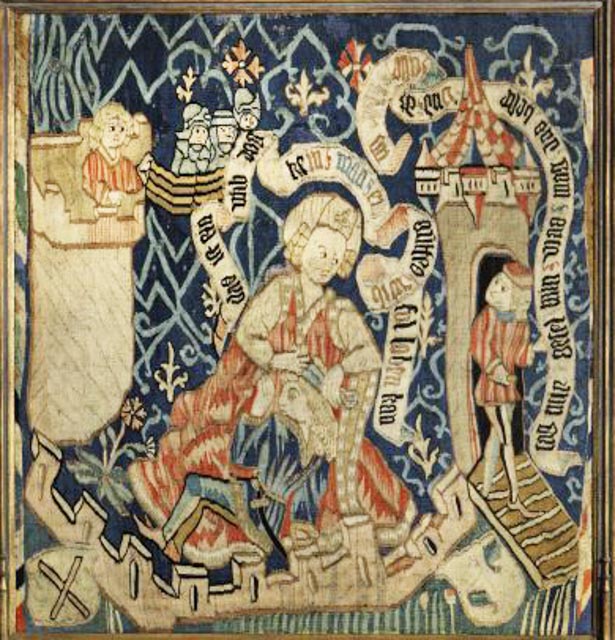 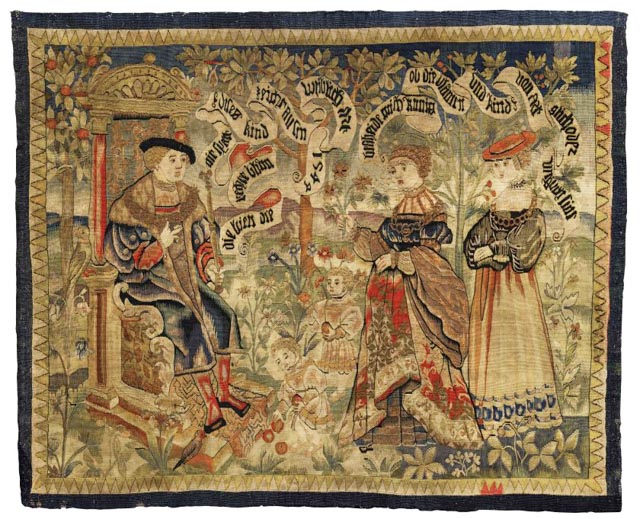 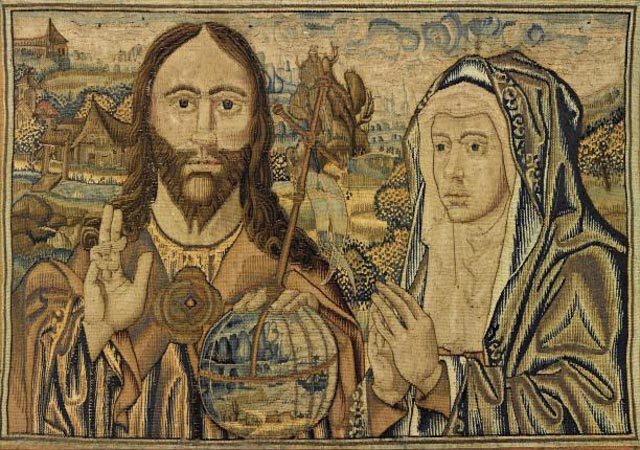 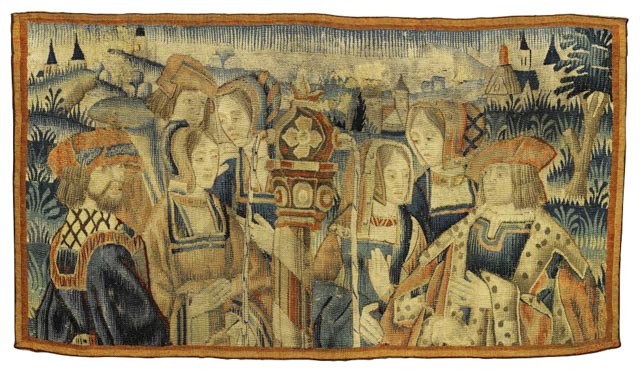 These pieces are being sold to provide funding to care for the Rosen House and the treasures there, including intact rooms from European villas and palaces. The house, listed on the National Register of Historic Places, will still be furnished with notable antiques collected by the Rosens on their extensive European travels. 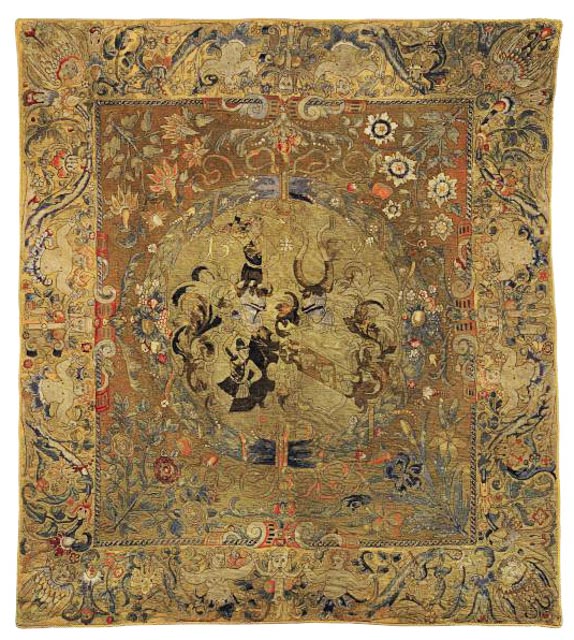 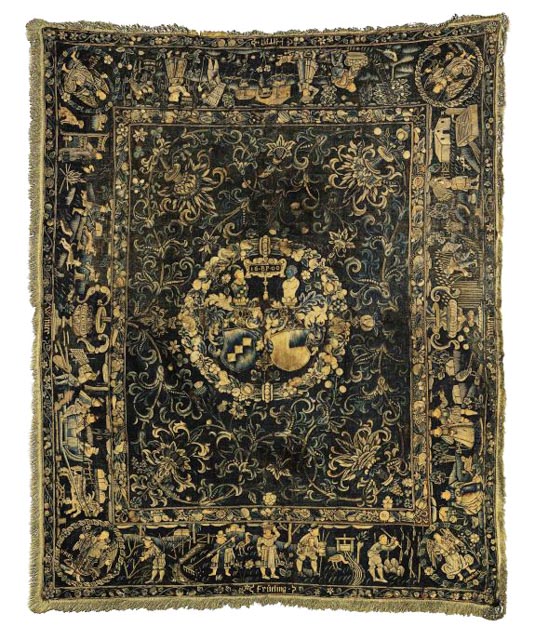