On August 26 2014 an official opening ceremony was held for the new building to house the Azerbaijan State Museum of Carpets in Baku. The construction at the Seaside National Park has been six years in the making, with the foundation being laid in May 2008. The five storey structure designed by Austrian architect Franz Janz resembles a rolled carpet and was formally declared open with the cutting of a ribbon by President Ilham Aliyev and the First Lady, Mehriban Aliyev. The couple were given a guided tour by the Minister of Culture and Tourism, Abulfaz Garayev.

Kuba, Baku, Shirvan, Kazak, Karabagh and Tabriz carpets are all represented in the museum collection, which also includes contemporary Azeri art in a traditional style, and a copy of the Sheikh Safi Ardabil carpet, the original of which is in the V&A, London. Director of the Carpet Museum, Roya Tagiyeva expressed her gratitude to the President for supporting the heritage of weaving in Azerbaijan and inspiring confidence in the future. With Azerbaijani carpets being added to the UNESCO Representative List of the Intangible Cultural Heritage of Humanity in 2010, the opening of the Carpet Museum ensures that the ancient cultural practice of weaving in Azerbaijan now has a contemporary centre from which to be promoted and shared, nationally and worldwide. 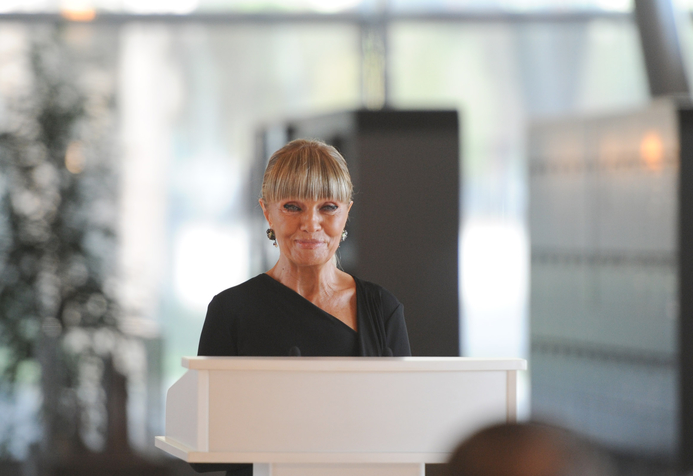 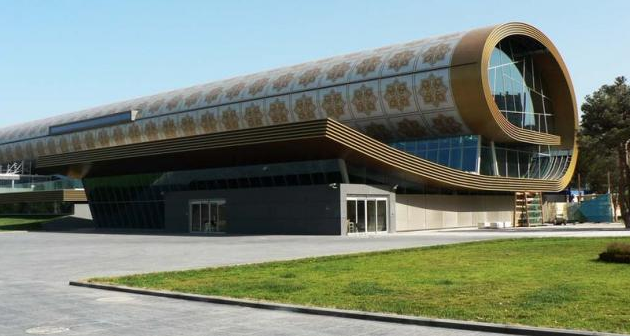 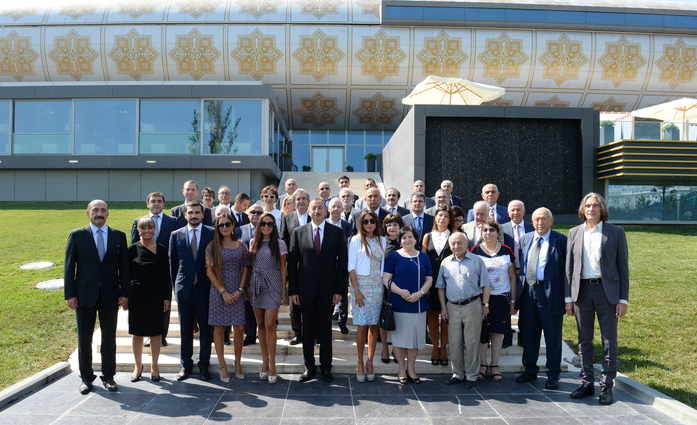 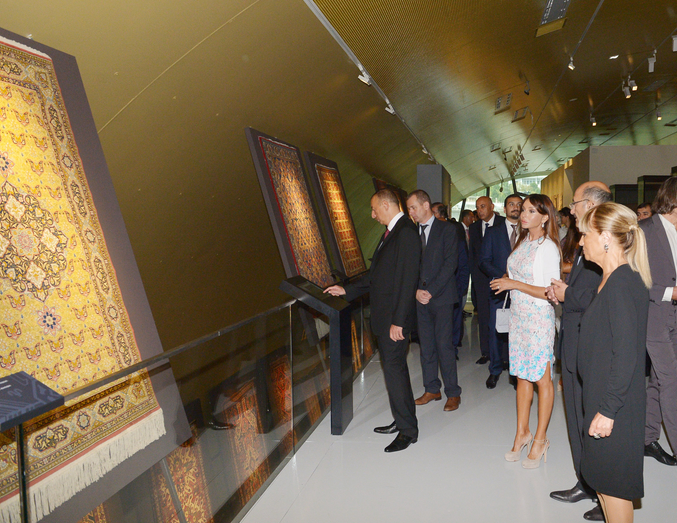 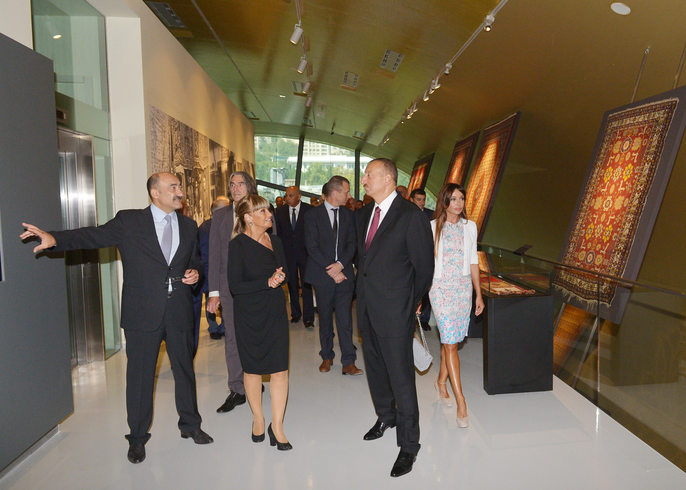 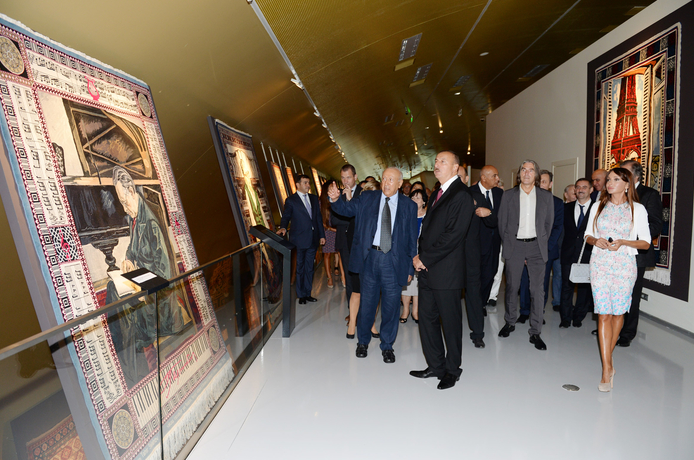 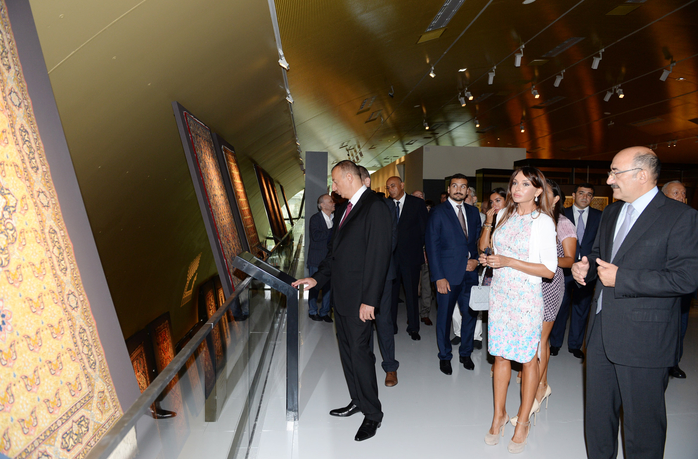 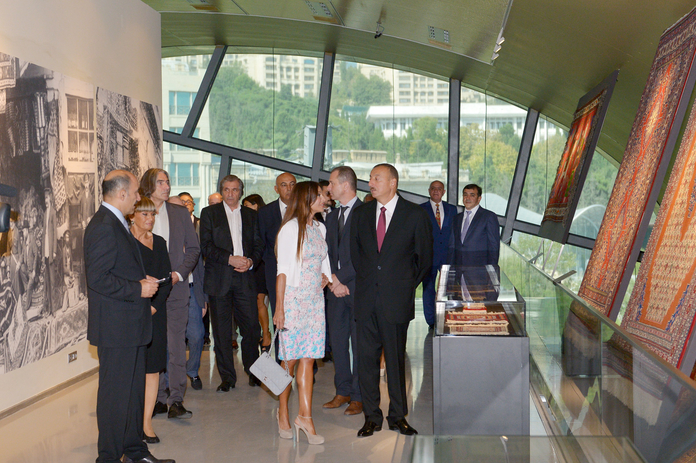 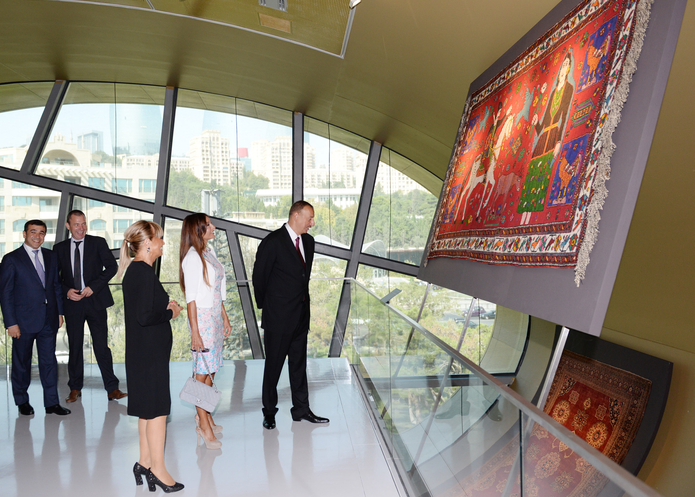 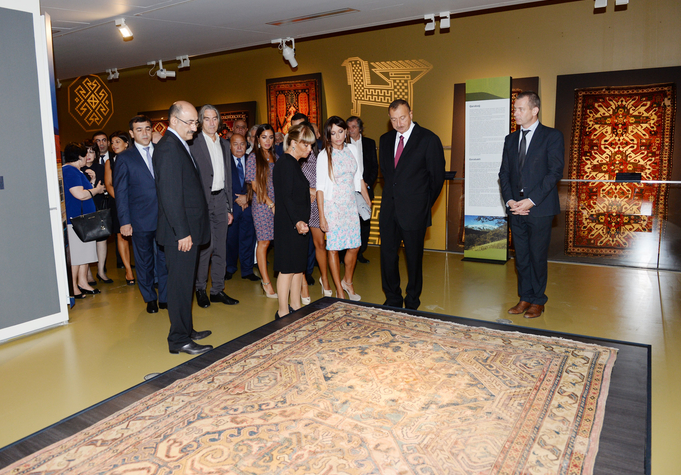 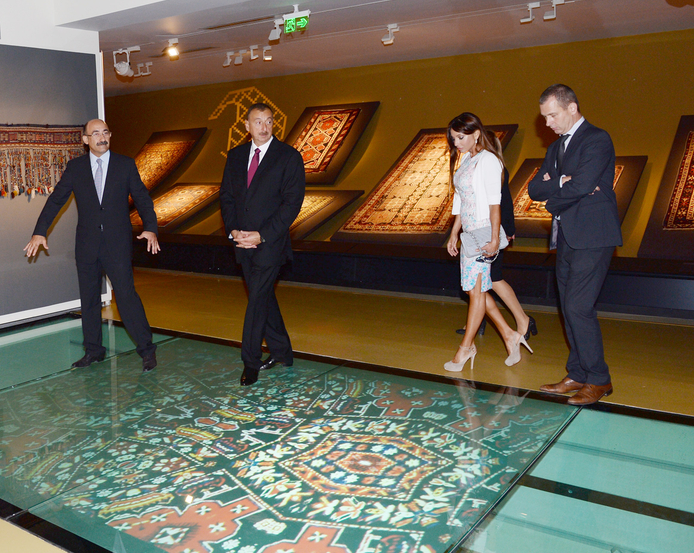 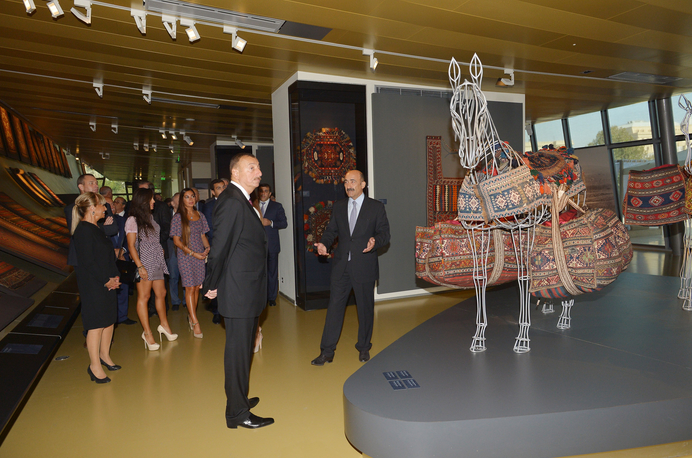 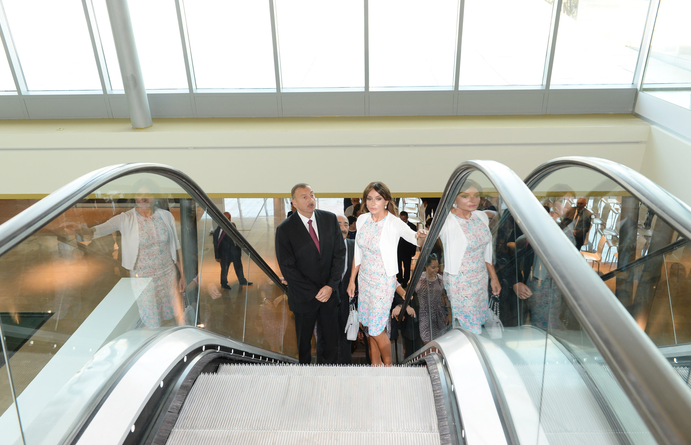