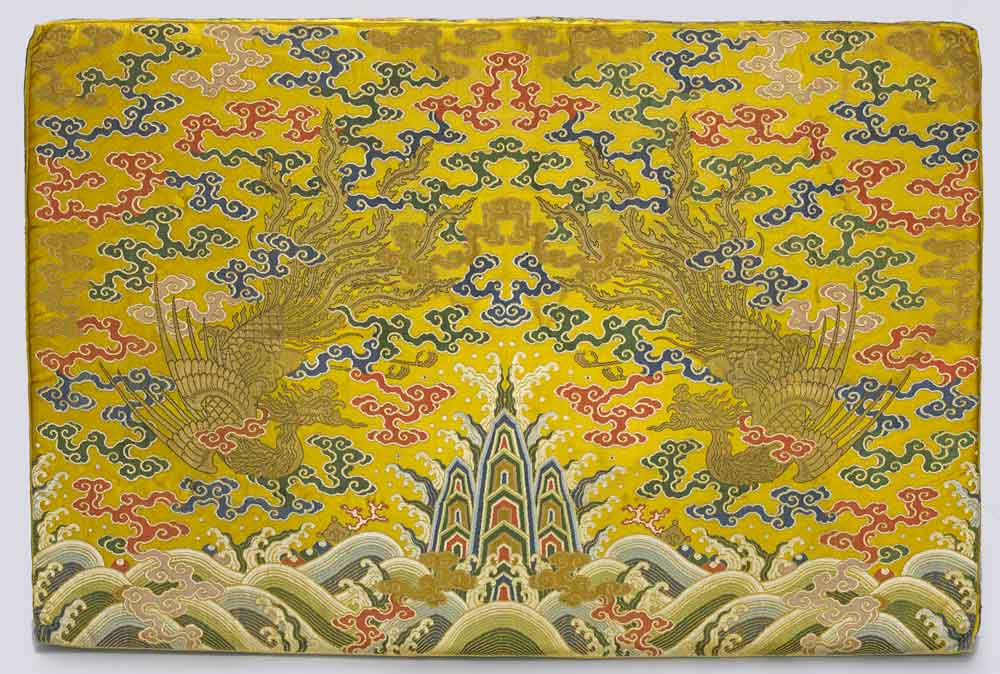 At Asia Week New York, 10-19 March 2016, both Alan Kennedy, formerly of Paris but now relocated to California, and Milan’s Carlo Cristi are showing textiles among other Asian art objects. 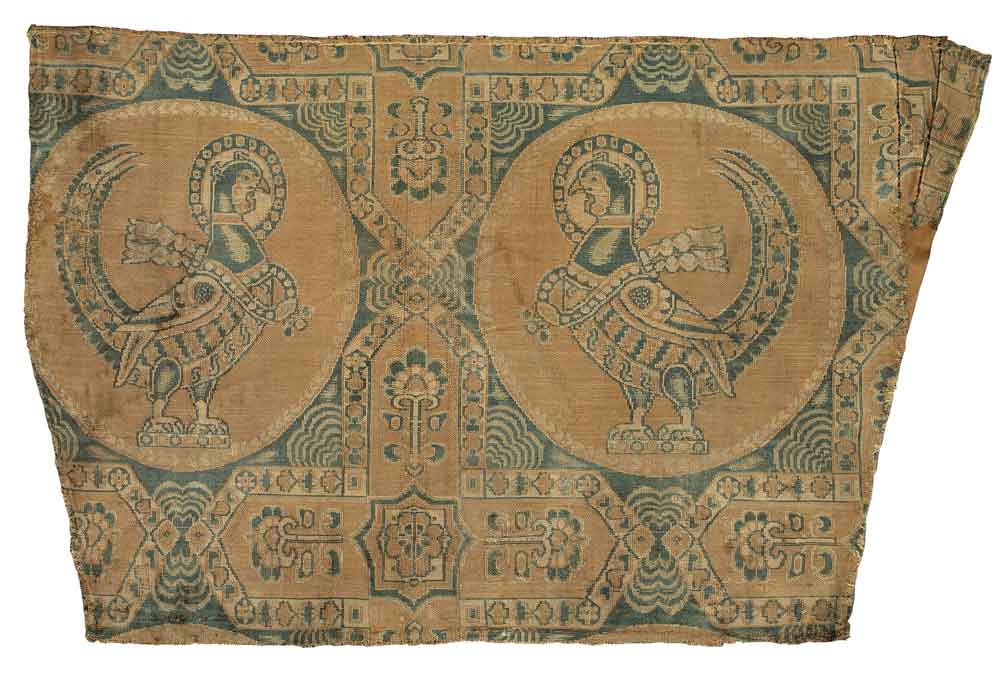 For the 13th consecutive year, Kennedy will stage his Asia Week exhibition at the James Goodman Gallery, located in the Fuller Building at 41 East 57th Street, on the 8th floor. Among this year’s highlights is a monumental embroidery made in China for Europe. It is a unique piece that was probably a special commission for a grand house or palace in Europe. The Chinese and European motifs are quite remarkable in their sophistication, and are not typical of chinoiserie textiles of the 18th century. 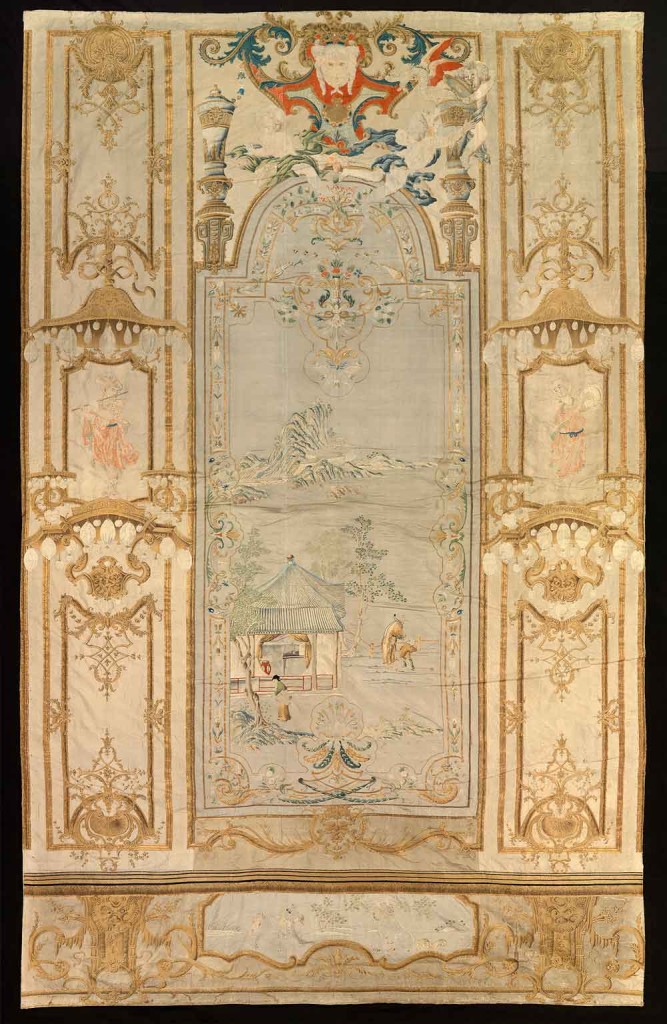 Monumental Chinese embroidered hanging made for Europe. Silk, silver and gold threads, first half of the 18th century. Very likely commissioned in China for a European palace, chateau or country house. It is architectural both in scale and in its overall design, and was probably one of a set of similar wall hangings. Alan Kennedy 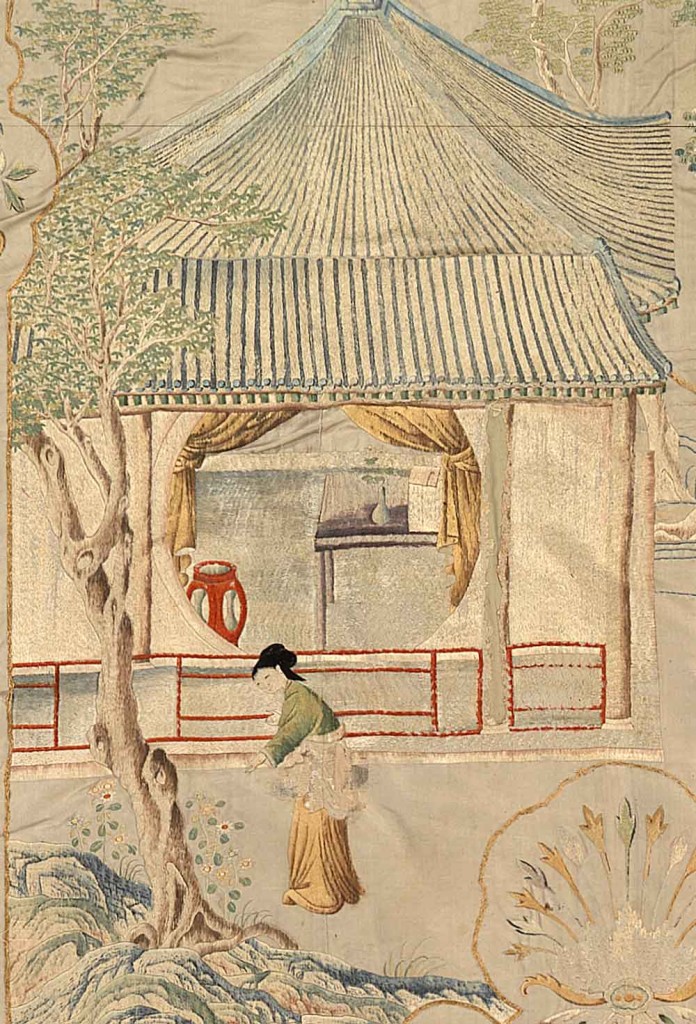 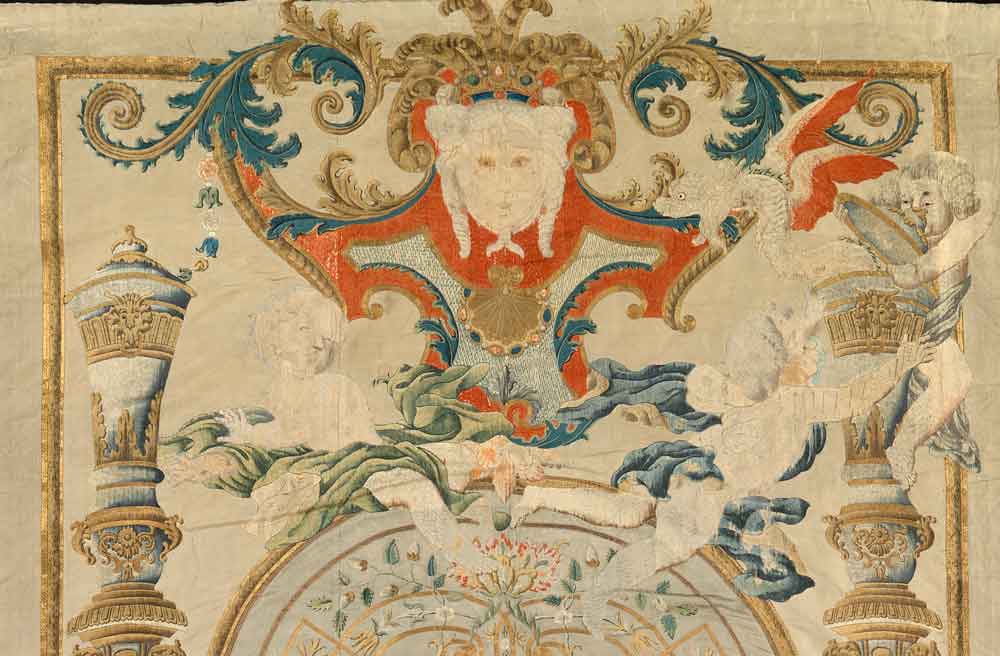 Another Chinese textile dating to the 18th century is a gold and silk velvet rendering of the shou (longevity) character. It is finely woven, and the depiction of the character captures the calligraphic aspect of a brushwork. 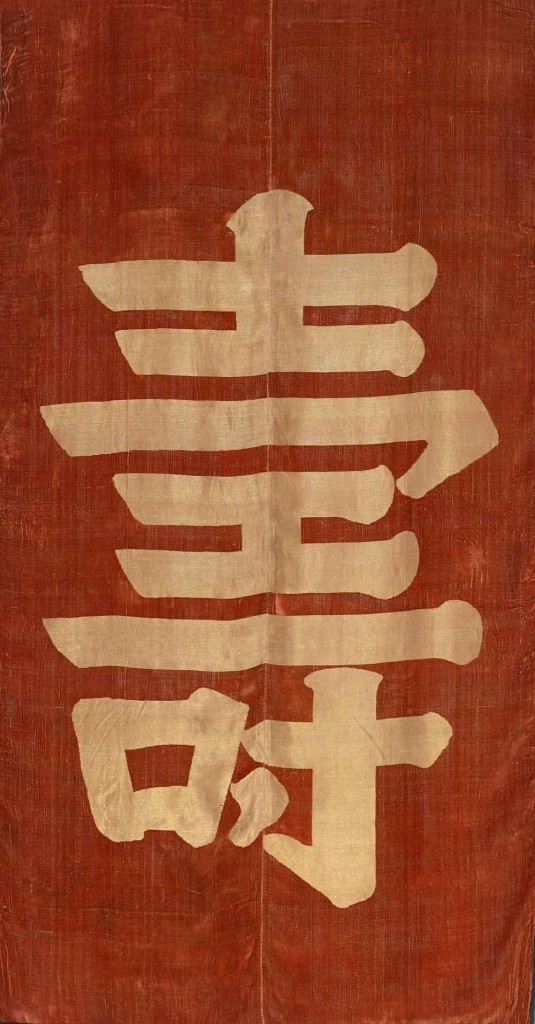 Chinese large-scale silk and gold velvet Shou (Longevity) hanging, 18th century. A gift to celebrate a significant birthday of an important person by conveying a wish for a long life, as represented by the shou character. Alan Kennedy

From the 18th century is a complete set of fenghuang-patterned Chinese imperial silk and gold brocaded throne cushions, as seen in Qing-period portraits of female members in the imperial household. They are provenanced to a Scottish aristocratic family with 19th century military service in China. 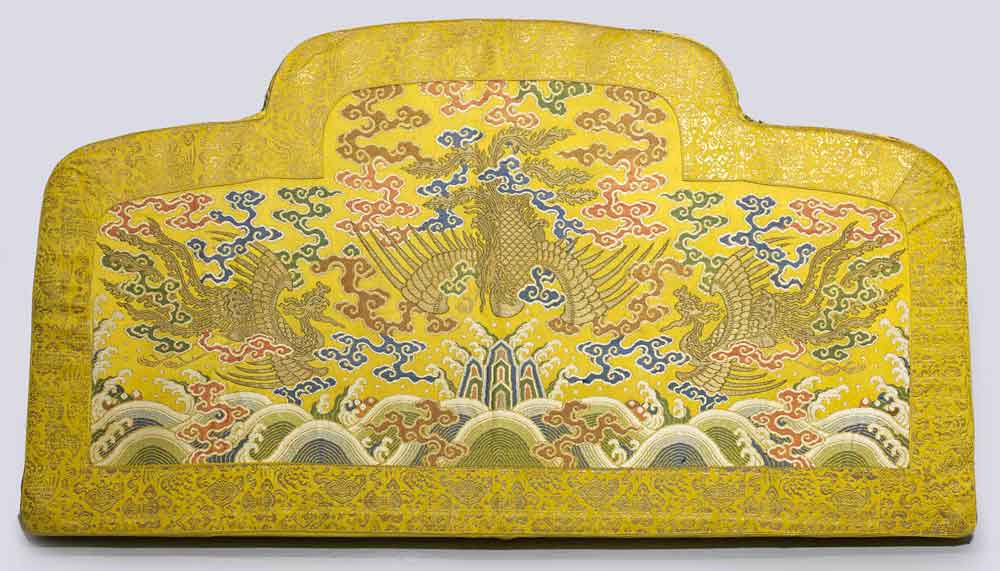 Carlo Cristi is another regular New York exhibitor, with fine sculptures, thangkas, illuminations from India, Nepal and Tibet, and Central Asian works of art and textiles. This year he will be in a new location at  Leslie Feely Fine Art,  on the 5th floor at 33 East 68th Street, 5th Floor. 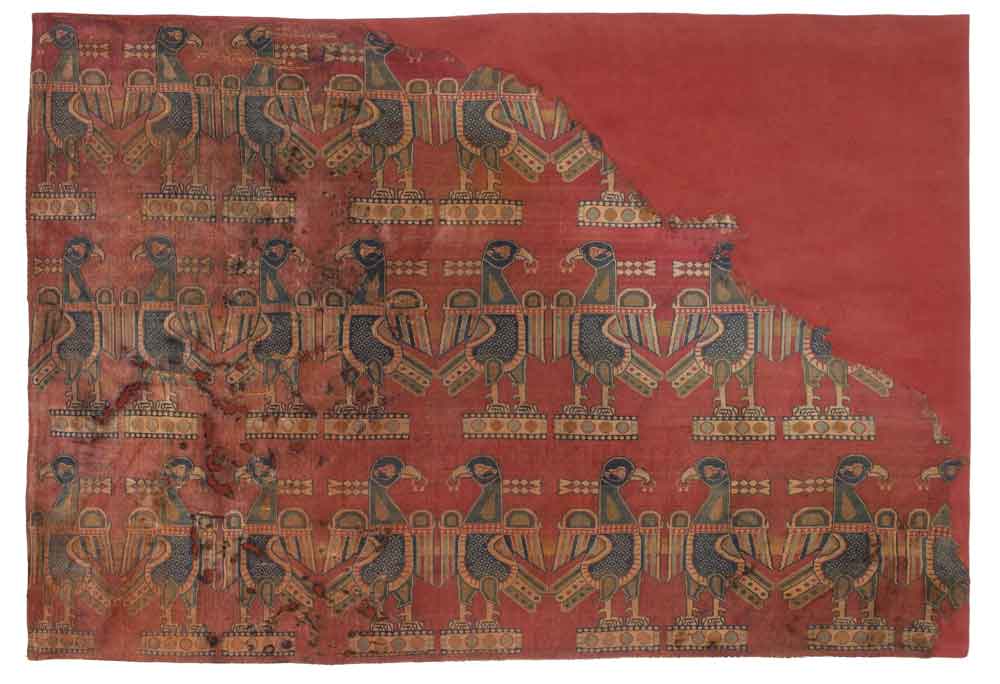