Decorative Arts of Iberia Tour May 2015

The HALI Decorative Arts of Iberia Tour in association with Martin Randall Travel takes place 19 – 31 May 2015. The 13 day cultural tour offers expert guidance and exclusive access to some of the most beautiful and important art, carpets, textiles and architecture in Spain and Portugal. View the brochure here. 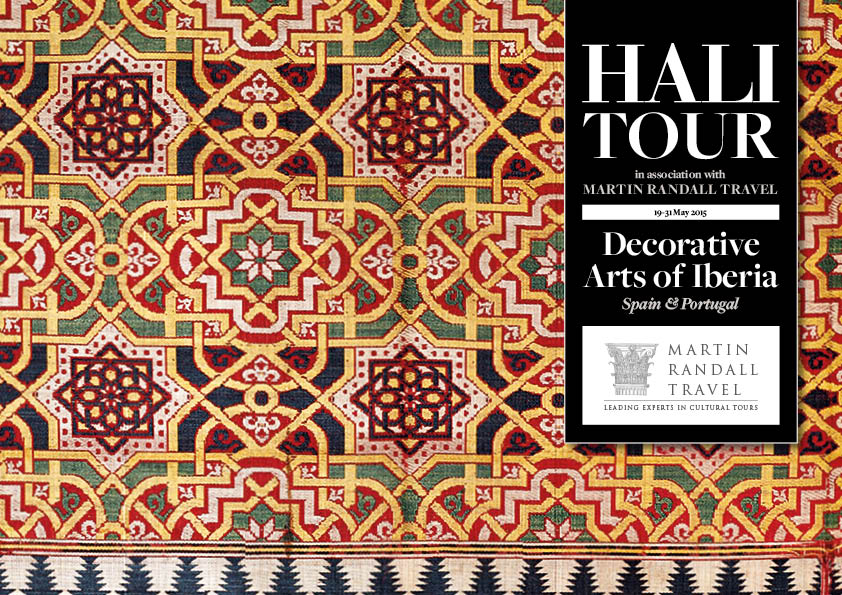 During the late Middle Ages, Renaissance and the mythic Golden Age, Spain and Portugal spent almost one tenth of their national wealth on architectural extravagances and the decorative arts. Despite the ravages of wars and internal turmoil, the region still houses a treasure trove of glorious masterpieces. Having divided world trade in 1494 at the Treaty of Tordesillas, the two countries became Europe’s front door to the Indies and the New World. The European Catholic heritage is vividly expressed through many of the Flemish and Spanish tapestries to be seen during the tour (the Netherlands were once part of the Spanish realm). In addition, Spain and Portugal share a rich history of sophisticated Islamic influence. This is seen in a wealth of fabulous Hispano-Moresque silk textiles and woollen carpets.

Madrid’s Instituto Valencia de Don Juan houses the 15th-century ‘Admiral’ carpets, made by Muslim weavers for high officials of the Spanish state. Then there are the rare textile relics of the final years of Nasrid domination of the Iberian Peninsula preserved in Spanish Church treasuries. In Portugal we find two important institutional collections of classical oriental carpets: Persian, Indian, Turkish and Caucasian pieces collected by the Armenian entrepreneur and philanthropist Calouste Gulbenkian, and the extensive holdings of mainly Esfahan carpets, imported from Persia during the 17th and 18th centuries. 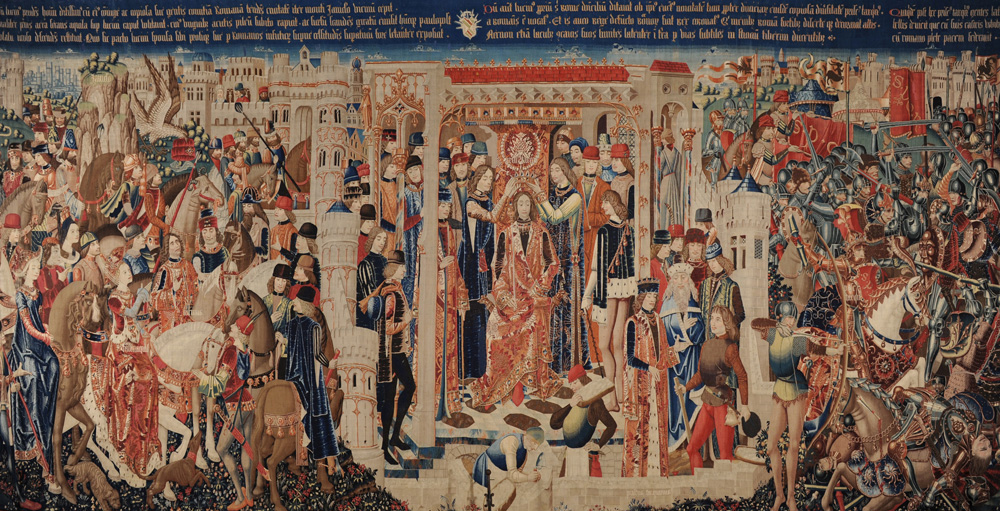 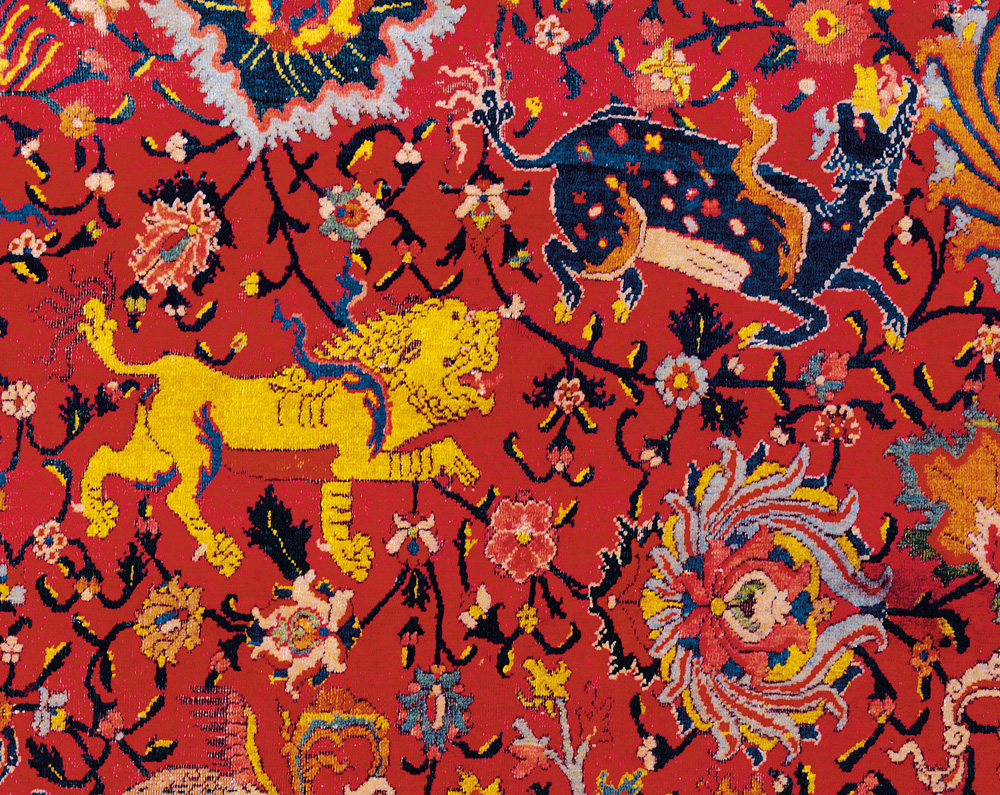 The Decorative Arts of Iberia takes a journey from the glimmering tiles of the Manueline Gothic of Portugal to the restrained honey sandstone of Castile and the austerity of the Escorial’s cold granite walls. From the Gulbenkian to the Prado we visit some of the greatest museums in the world.

What sets The Decorative Arts of Iberia apart is its focus on works that should be far better known. In Madrid’s Museo Lazaro Galdiano sits the bronze feline jug from the legendary kingdom of Tartassus. In Toledo, the rarely exhibited tapestry of The Astrolabes has a back story that could make a Hollywood film. In Pastrana in Quixote’s La Mancha we will encounter the greatest Gothic tapestries, recently restored in Belgium, depicting Alfonso V of Portugal’s sacking of Tangiers. From majolica to Meissen, from La Granja glass to the great gazelle vases manufactured for the Nasrid Alhambra, The Decorative Arts of Iberia offers a cornucopia of treasures that is the envy of the world.

The tour leader is Gijs van Hensbergen, art historian and author specialising in Spain. Accommodation is provided in carefully-selected 4- and 5-star accommodation throughout. For further information or to request a brochure and booking form via email or post, please contact Rachel Meek- rachel.meek@hali.com 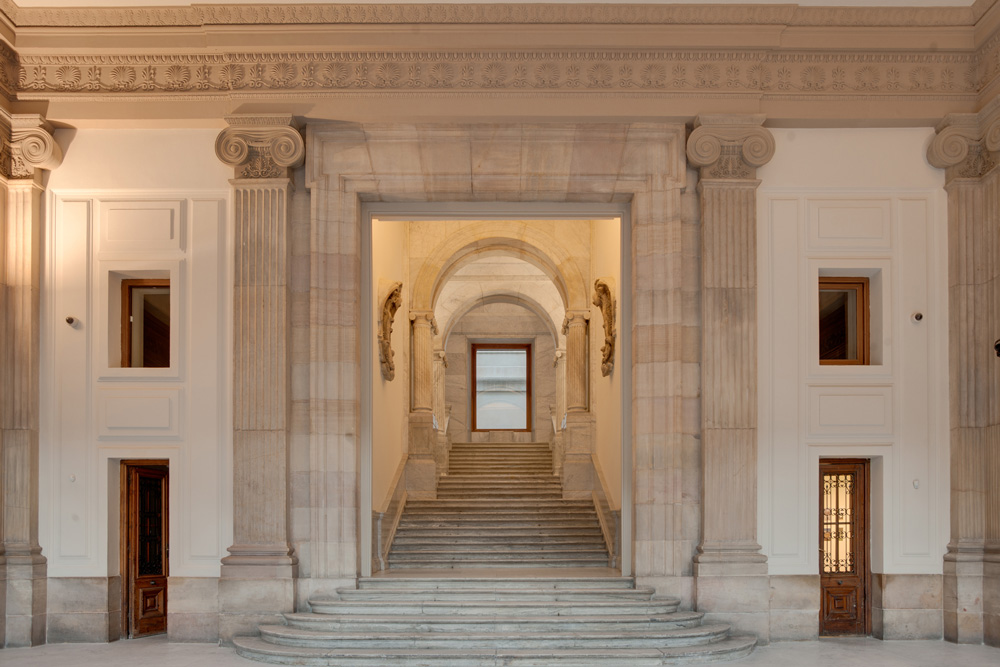 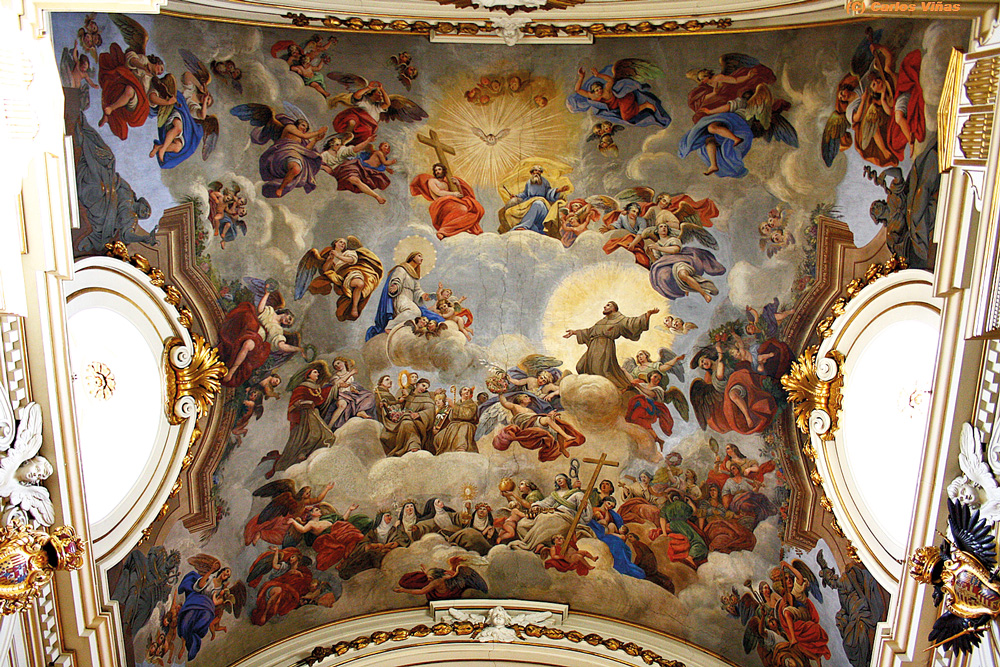 Fresco in the church at the Monasterio de las Descalzas Reales, Madrid, day 5 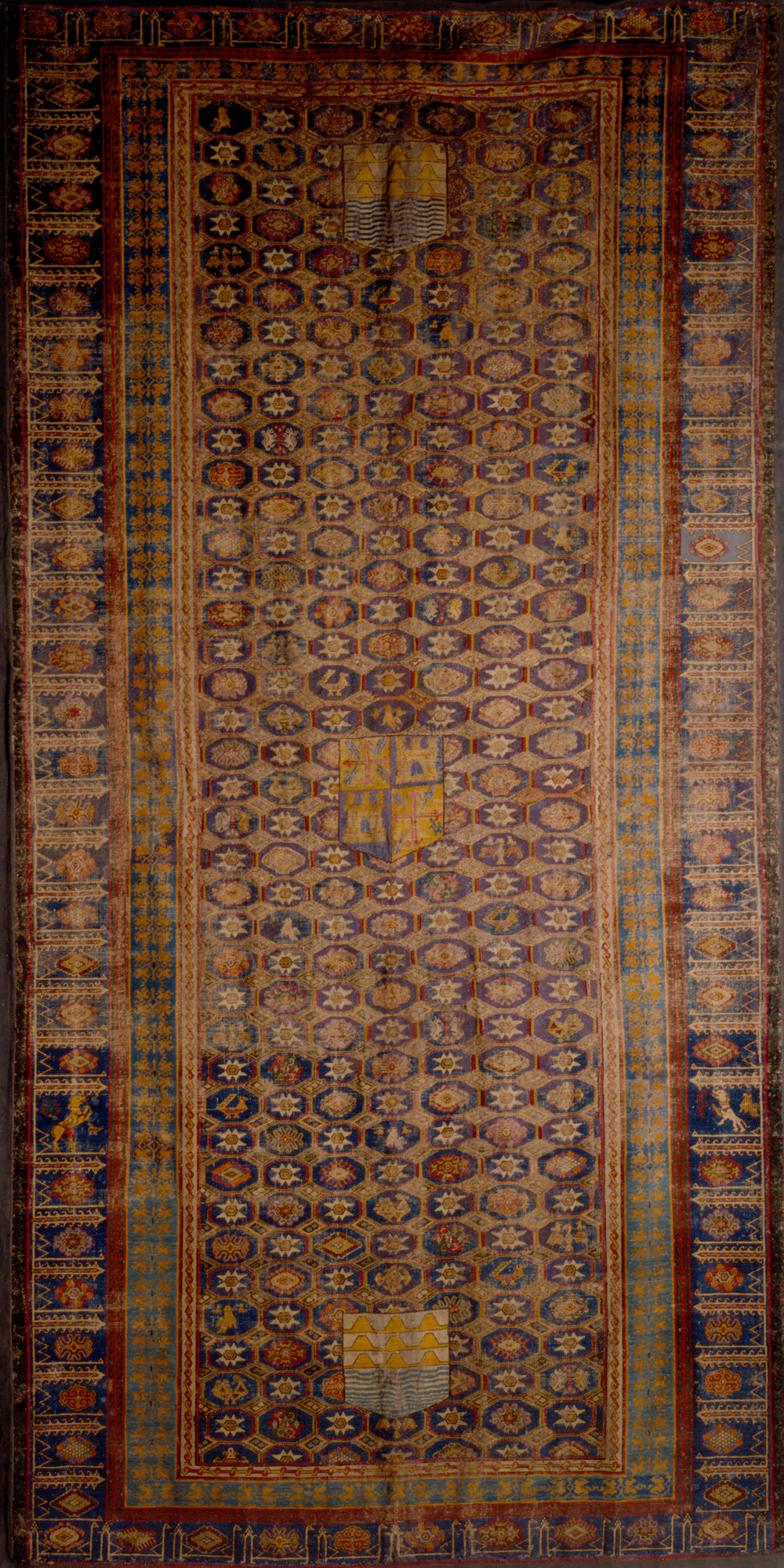