From William Morris to Today: the Textiles of the Cotswolds

UPDATE: Due to popular demand, the exhibition will continue to run until 9 November 2013.

William Morris once described the Cotswolds, a range of hills in southwestern and west-central England, as “a heaven on earth”, therefore, the Gordon Russell Design Museum, in Worcestershire, seems like a perfect place to hold a textile exhibition, which includes some of Morris’ work. Gordon Russell was a design pioneer – a furniture designer, maker, calligrapher, entrepreneur, educator, and champion of accessible, well crafted design and the show ‘From William Morris to Today: the Textiles of the Cotswolds’ explores the abundant inspiration the area has provided for Morris and many other textile designers.

Exhibits have been drawn from the museum’s own collection, in particular the work of Marian Pepler (1904-1997), and from other museums and private collectors, including an early piece by William Morris. The exhibition will feature the work of other 20th century textile designers including: Ethel Mariet (1872-1952) who worked at Broad Campden, Phyllis Barron (1890-1964) and Dorothy Larcher (1884-1952) who lived and worked at Painswick, and Tibor Reich (1916-1996) who produced wool coverings for Gordon Russell Ltd.

The exhibition begins on Saturday 14 September and runs until 12 October 2013. 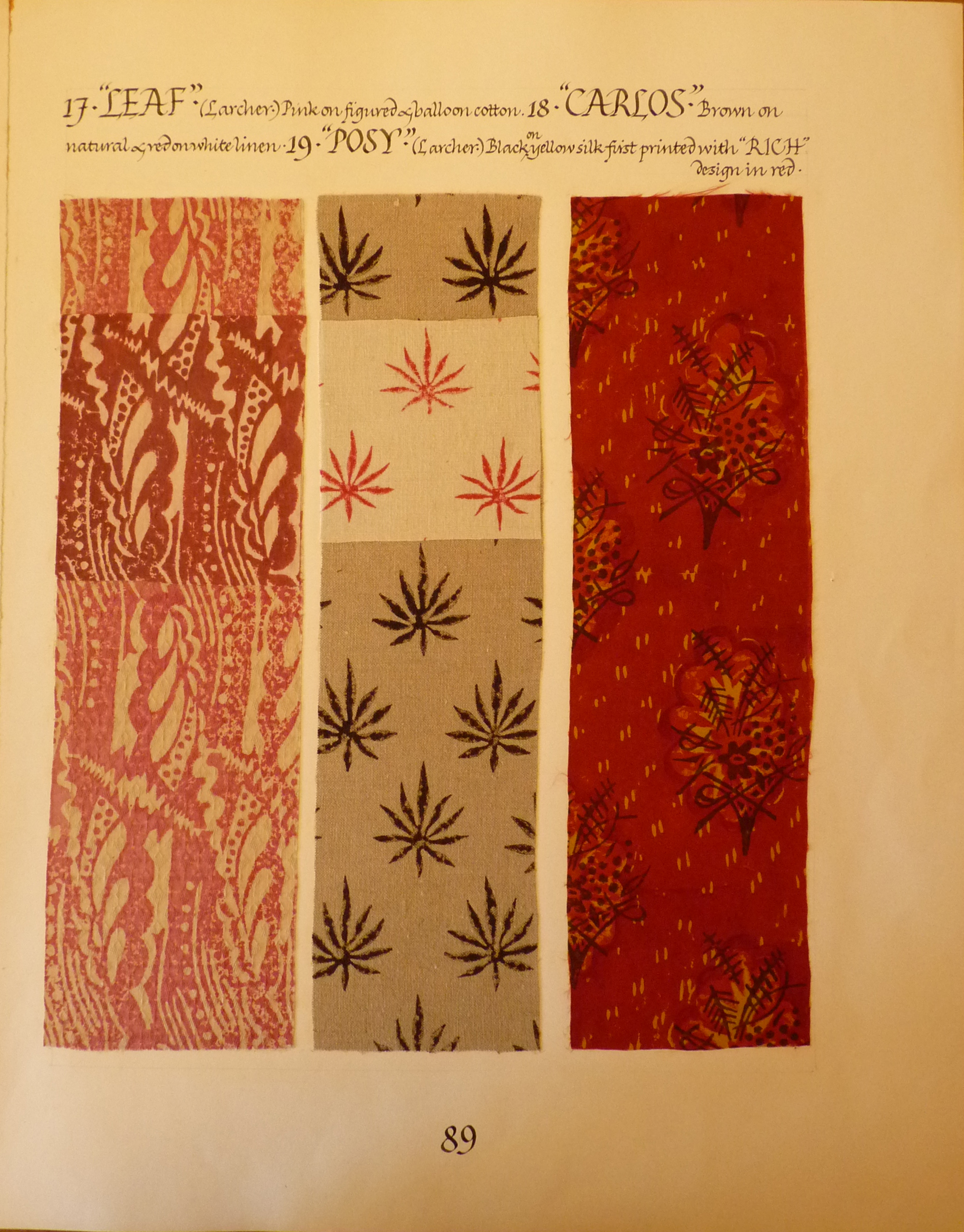 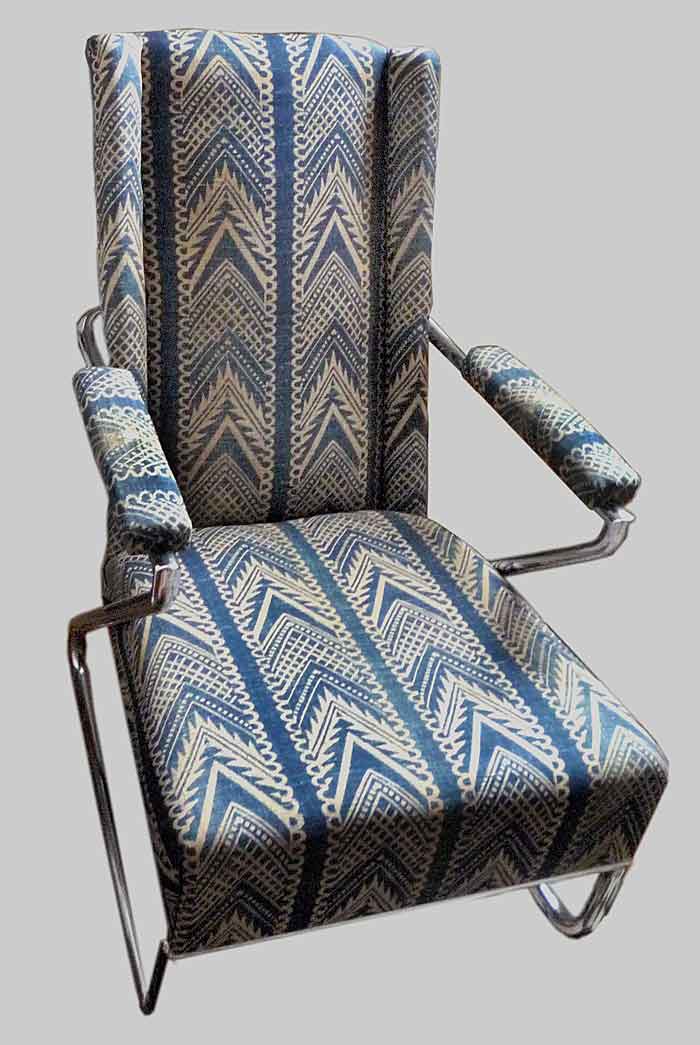 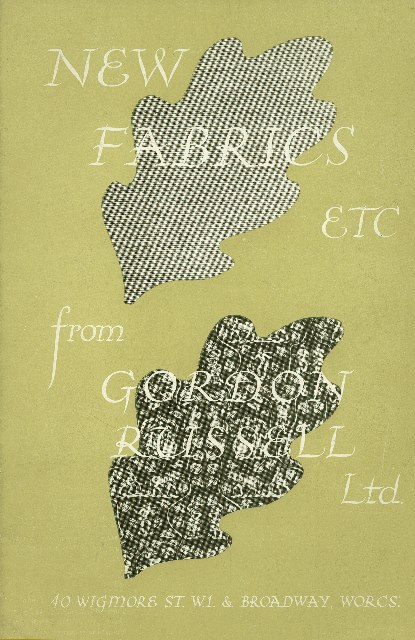 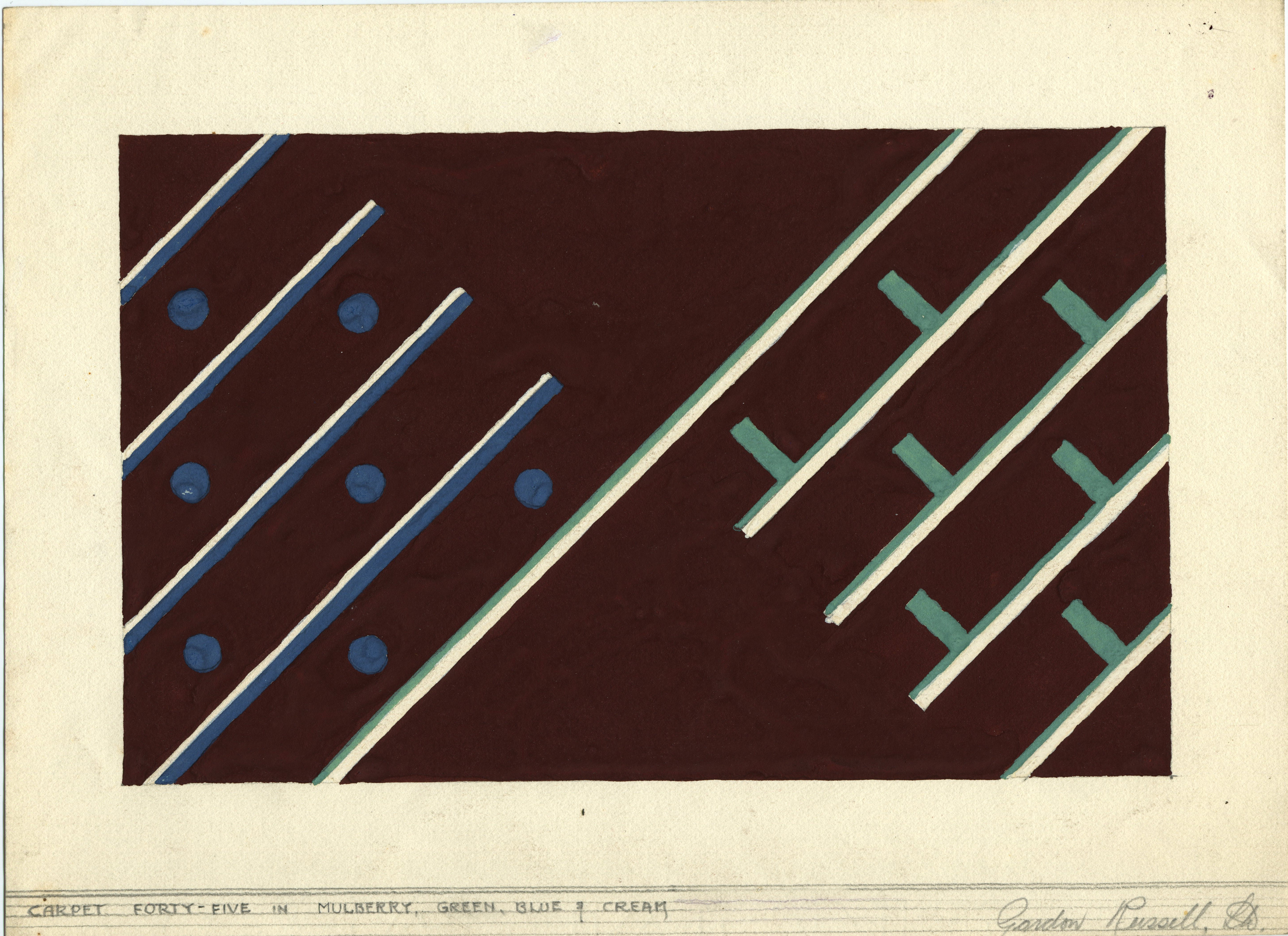 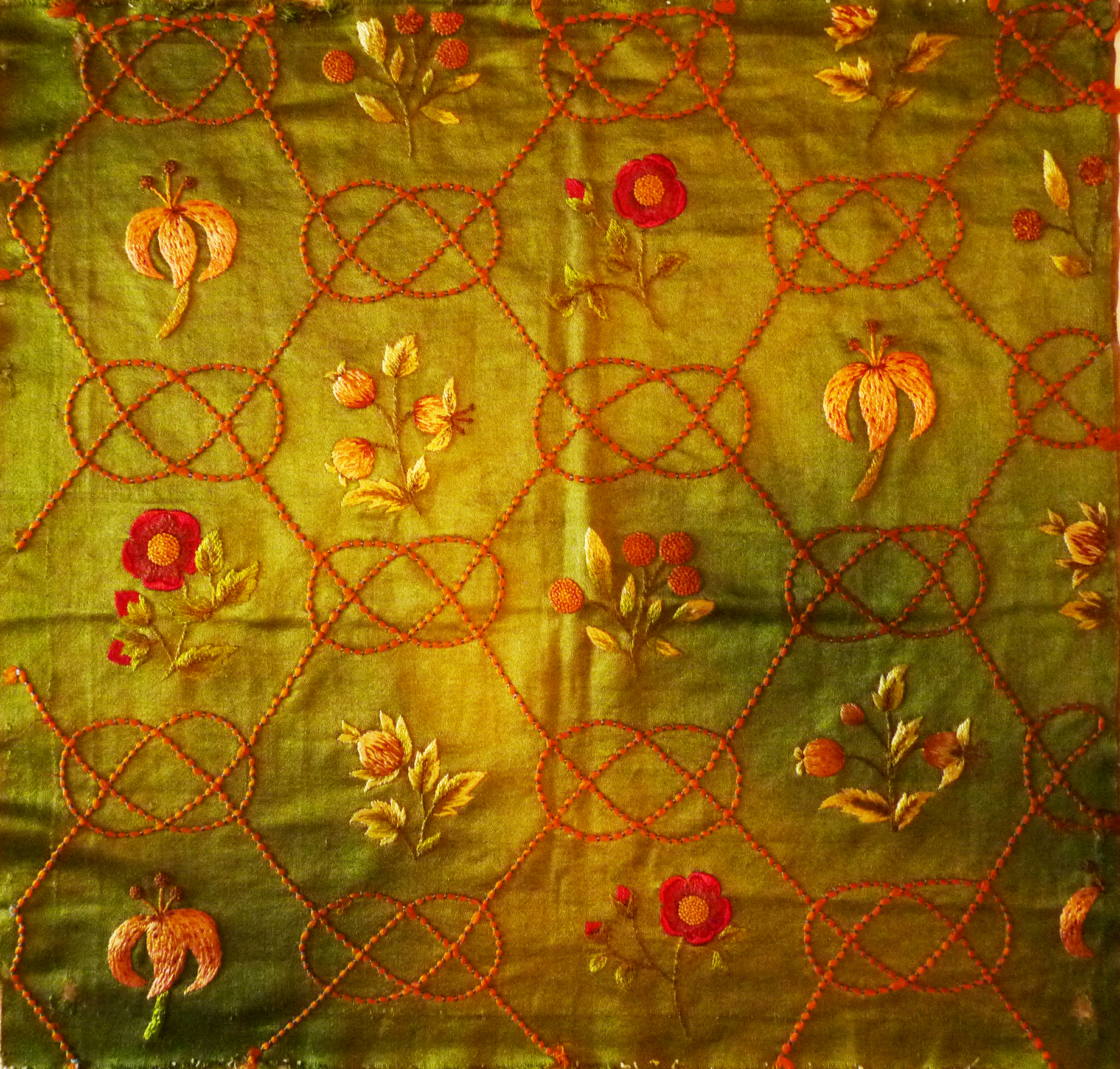 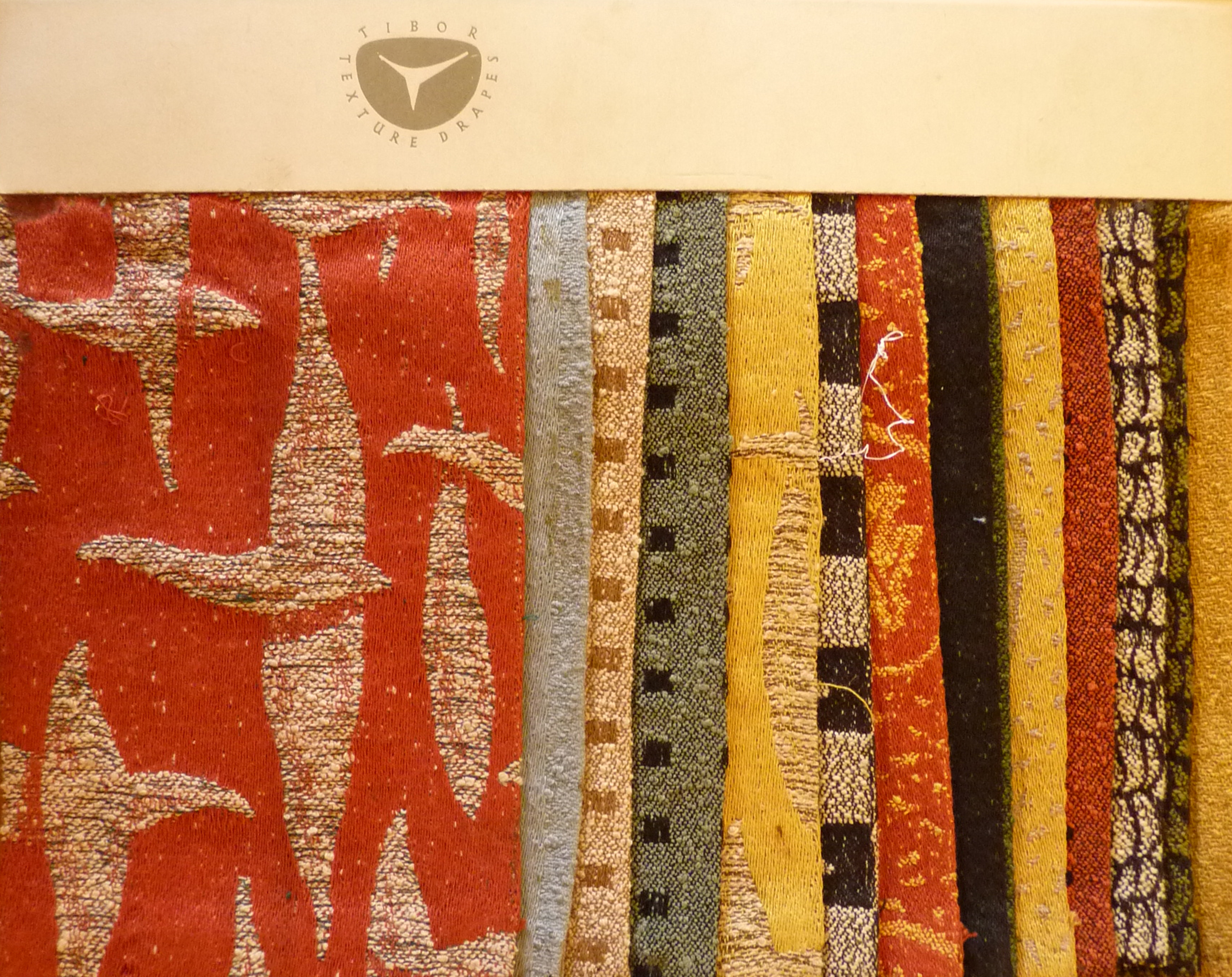