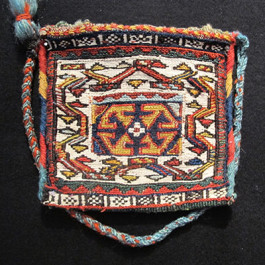 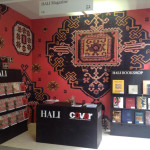 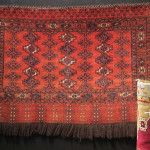 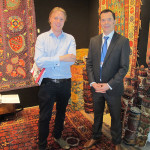 Harry Grenfell of Sotheby’s, London with JAmes Cohen on his stand at HALI at Olympia 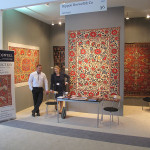 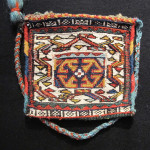 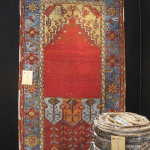 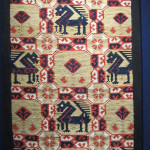 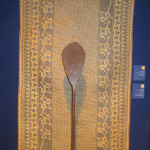 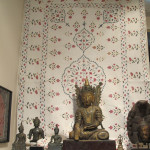 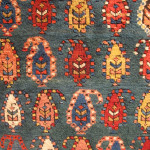 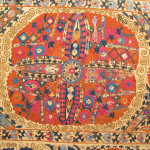 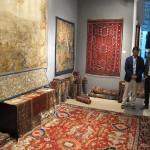 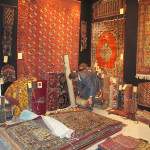 Abolfazl Ramezani tidying up his stand at HALi at Olympia 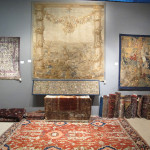 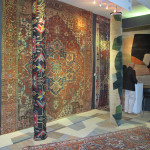 It is heartwarming for us at HALI to hear the positive response we have received on our return to the Olympia International Art & Antiques Fair. On the opening day last Thursday, the HALI at Olympia stand attracted a number of familiar faces who were delighted to see us back, along with plenty of enthusiastic first-time visitors.

This time around, HALI has decided to make the fair a richer experience by adding a series of related talks and a tour. On Friday, Robert Chenciner explored the symbolism of textiles from Dagestan, followed yesterday by the William Morris Gallery’s Anna Mason relating the English polymath’s relationship with eastern carpets to a packed house. The next HALI Talk will be on Friday at 5pm, when Rosemary Crill, Senior Curator in the Asian Department at the Victoria & Albert Museum, previews the museum’s forthcoming major exhibition ‘The Fabric of India’. The HALI Tour (23-26 June) starts on Tuesday with a behind-the-scenes visit to the V&A archive at the Clothworkers’ Centre, Blythe House. Wednesday’s activities take place at the William Morris Gallery in Walthamstow, and on Thursday a luxury coach takes participants to Boughton House, a textile treasure trove in Northamptonshire. Tickets to Masterpiece and Rosemary Crill’s lecture at Olympia round off the tour on Friday.

HALI at Olympia is open everyday until 28 June. Download your complimentary ticket here. 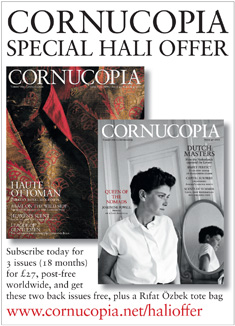 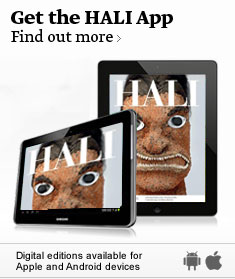