It was with great sadness that we heard of the peaceful passing of our old friend and former HALI colleague Ian Bennett, in Bath, England, during the Christmas break, aged 68.

Ian Bennett was a complex and often troubled man of extraordinary talent, intellect, wit, and knowledge – of Oriental rugs and much, much more. Widely experienced in the London art and auction market, and latterly the carpet and textile expert at Netherhampton Auctions in Salisbury, his immense skills as a writer and editor were crucial to the development of HALI from its foundation in the late 1970s until well into the 1990s.  Author of one of the most widely used of all general carpet books, as well as a standard reference work for 19th century Caucasian rugs, a lavish tome on Persian town carpets, and literally hundreds of catalogues, articles and reviews across a broad spectrum of subjects, his contribution to the field is equalled by few of his contemporaries. He was also a pioneering collector of Baluch tribal rugs. He will be much missed.

Ian’s funeral will take place in London on Friday 24th January 2014 in the West Wing at Golders Green Crematorium at 4.oopm (not 3.30 as previously announced). We hope that as many as possible of Ian’s old friends and colleagues from the Oriental carpet and textile world will attend. In due course a collection of remembrances of Ian will be published on hali.com, together with a comprehensive bibliography of his writings and selected articles, which will be posted in the In-Depth archive section. 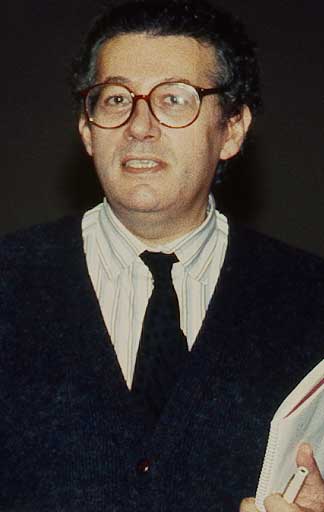 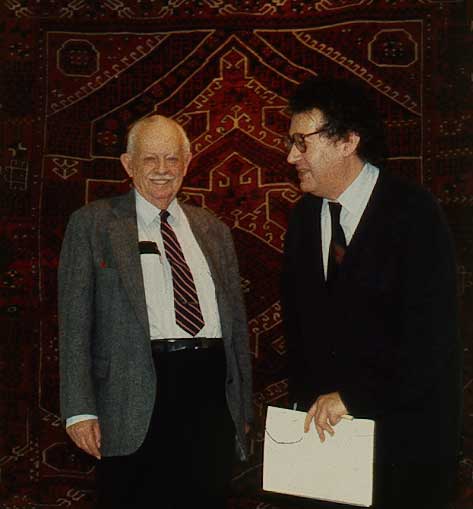 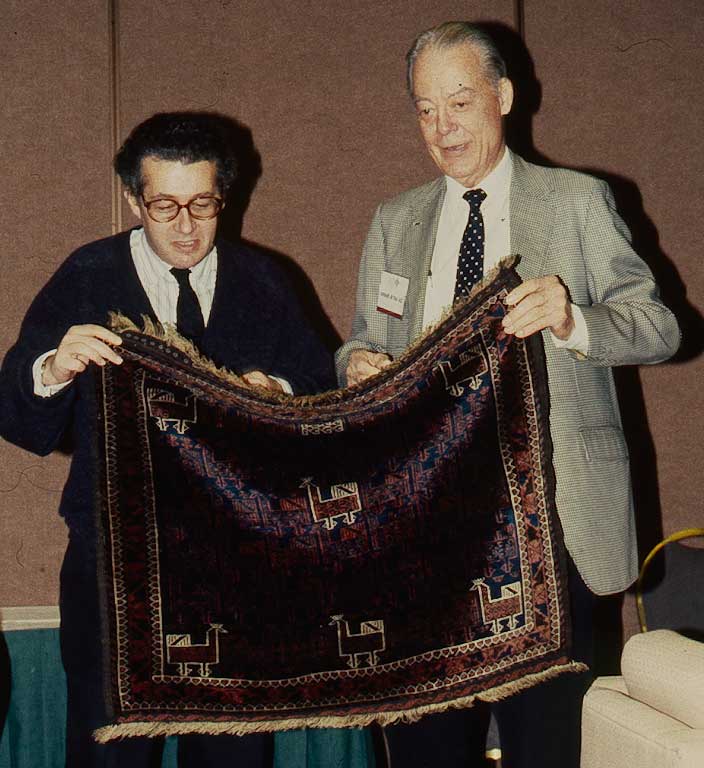