This year, there are two recipients of the most prestigious award in the field of oriental carpets, Joseph V. McMullan Award for Stewardship and Scholarship in Islamic Rugs and Textiles. The Trustees of the Near Eastern Art Research Center have announced that Julia Bailey and Michael Seidman are the recipients of the 2014 award. Named for one of the 20th century’s foremost collectors of Islamic carpets and textiles, the award is made annually.

Julia Bailey is co-chair of the New England Rug Society and editor and publisher of its exemplary newletter, A View from the Fringe. She is managing editor emerita of Muqarnas: An Annual on the Visual Cultures of the Islamic World, published by the Aga Khan Program at Harvard University. Formerly she was assistant curator at the Museum of Fine Arts, Boston, where she organised the exhibitions ‘Ambassadors from the East: Oriental Carpets in the MFA’ (1999) and ‘Poetry of the Loom: Persian Textiles in the MFA’ (2001). In 2003 she was guest curator of ‘The World at Our Feet: A Selection of Carpets from the Corcoran Gallery of Art’, at the Smithsonian’s Sackler Gallery in Washington. Julia is co-author of Through the Collector’s Eye: Oriental Rugs from New England Collections and is a HALI contributing editor. She is a member of The Textile Museum’s Advisory Council.

Michael Seidman is a long time collector of oriental carpets and textiles. He has been active in the Textile Museum for many years and is a member of the Board of Trustees and chair of the Collections Committee with oversight of the collection. He organises and directs the popular show and tell programme held at the end of the TM’s annual Fall Symposium. Additionally, he has lectured numerous times on carpets and textiles at the TM and the Smithsonian Institution. 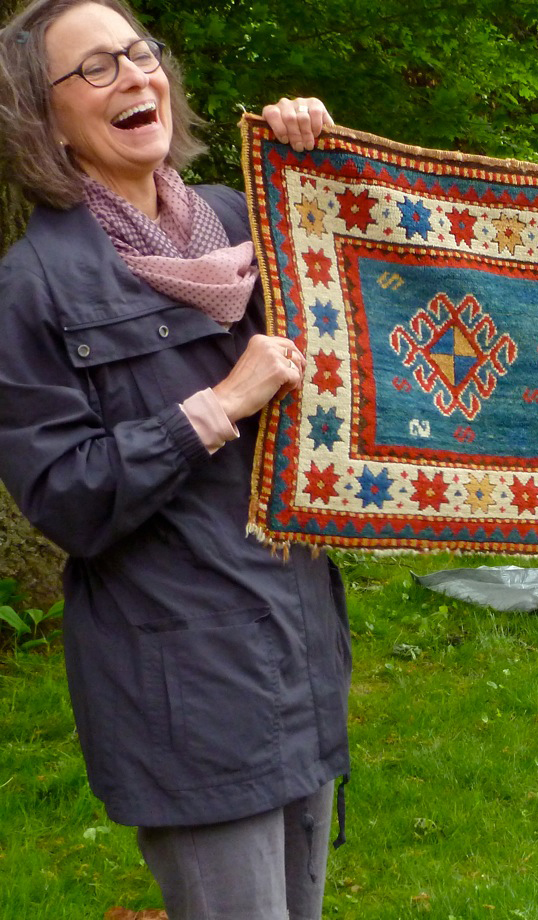 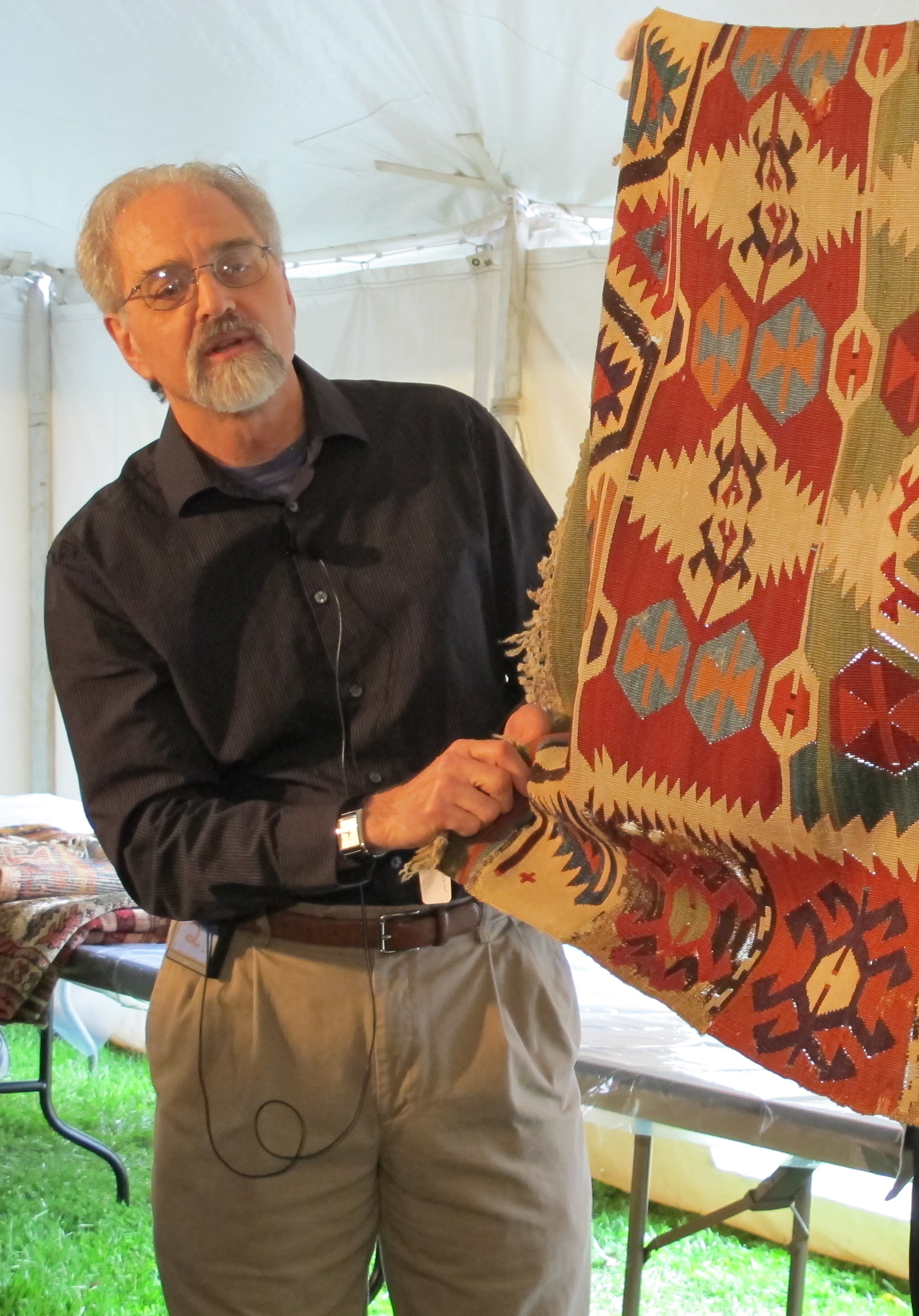