Previously exhibited at Asian Art in Brussels, highlights include two unusual Tiger rugs, one of them depicting the rear part of a tiger pelt that was probably made to cover a raised platform seat. Also two well preserved Wangden rugs, produced for monastic use that feature double square panels with mandalas and interlocking swastikas. Read Thomas Wild’s account of 19th century carpet manufacture in Tibet in HALI 181.

Max Lerch Exklusive Teppiche & Textilien, Munich, SETAREH, Dusseldorf and Teppichkunst Hirschberg, Cologne will also be exhibiting at the fair, where there will be a ‘Young Collectors Room’ oriented explicitly toward visitors who want to ‘learn new things about old things’. 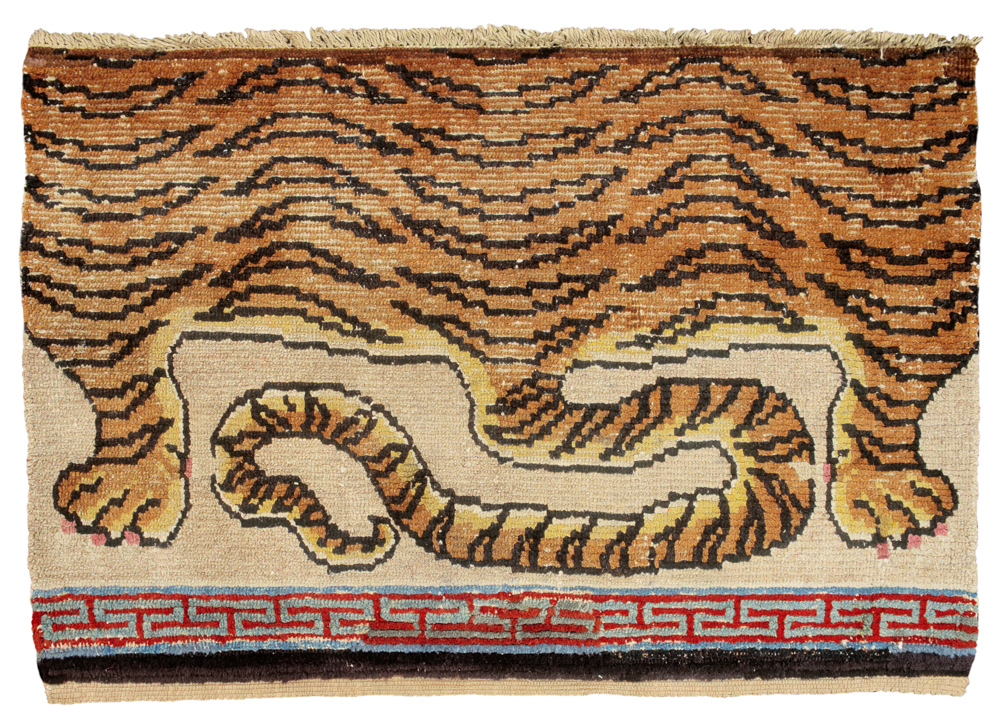 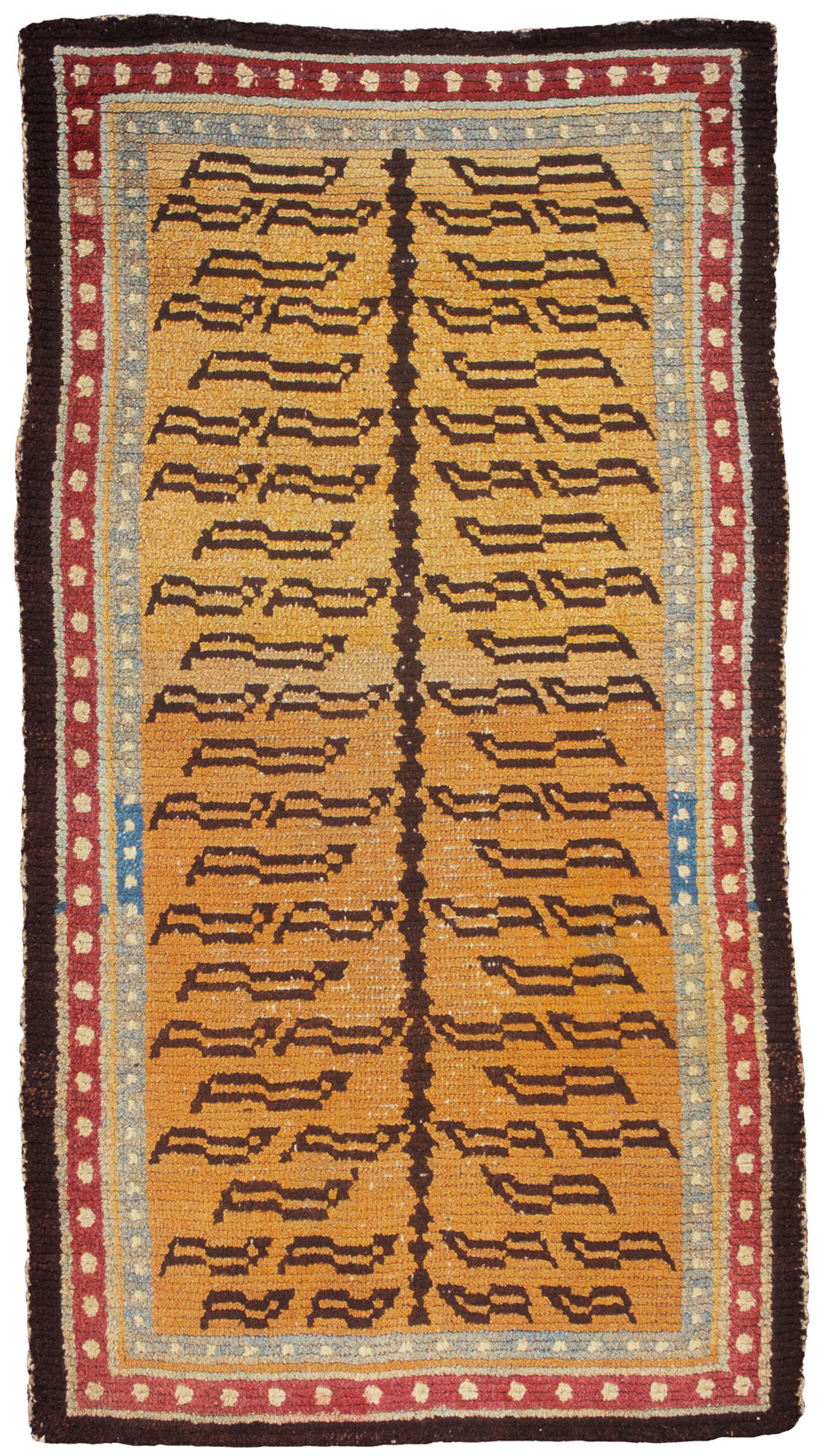 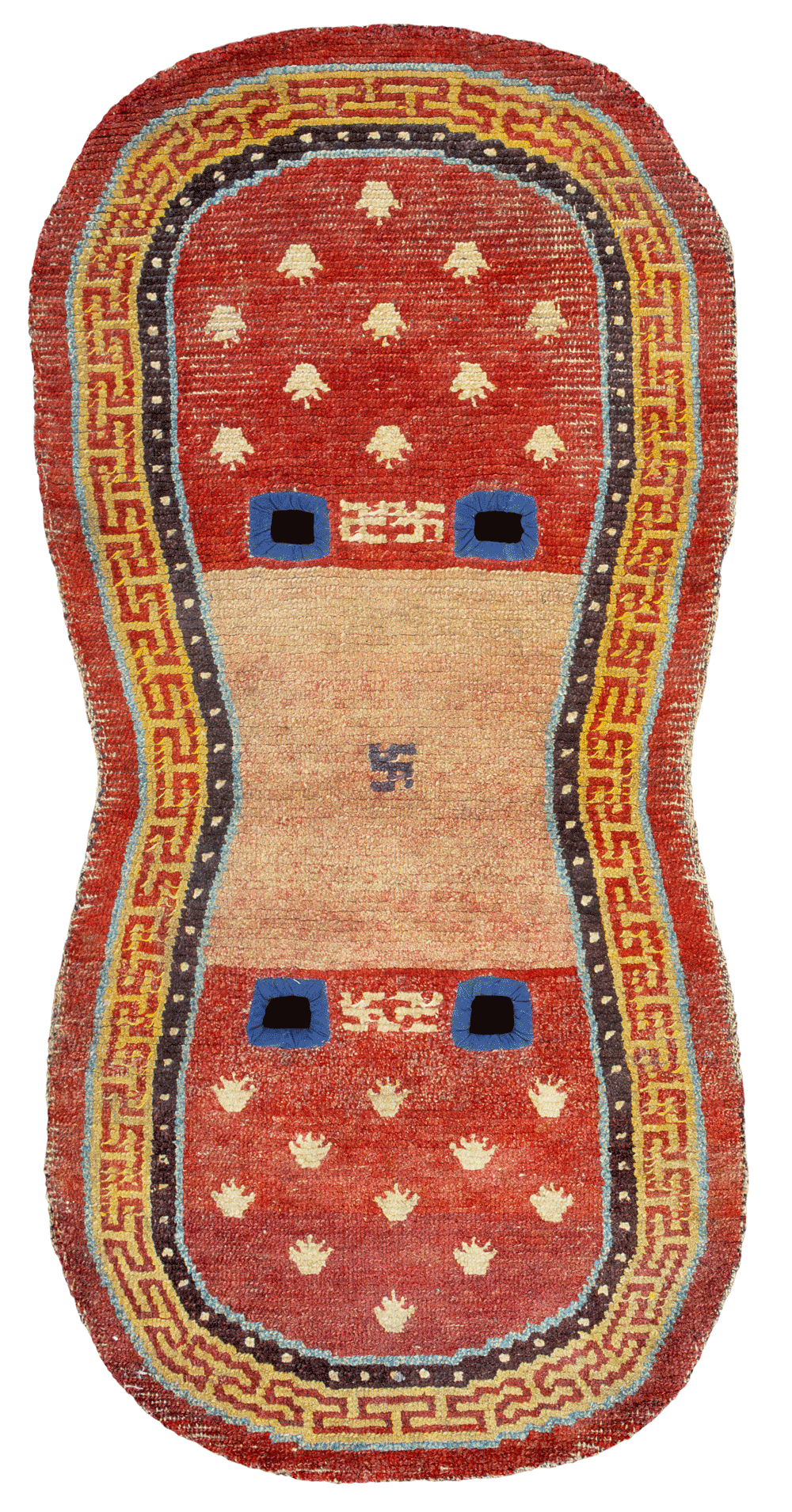 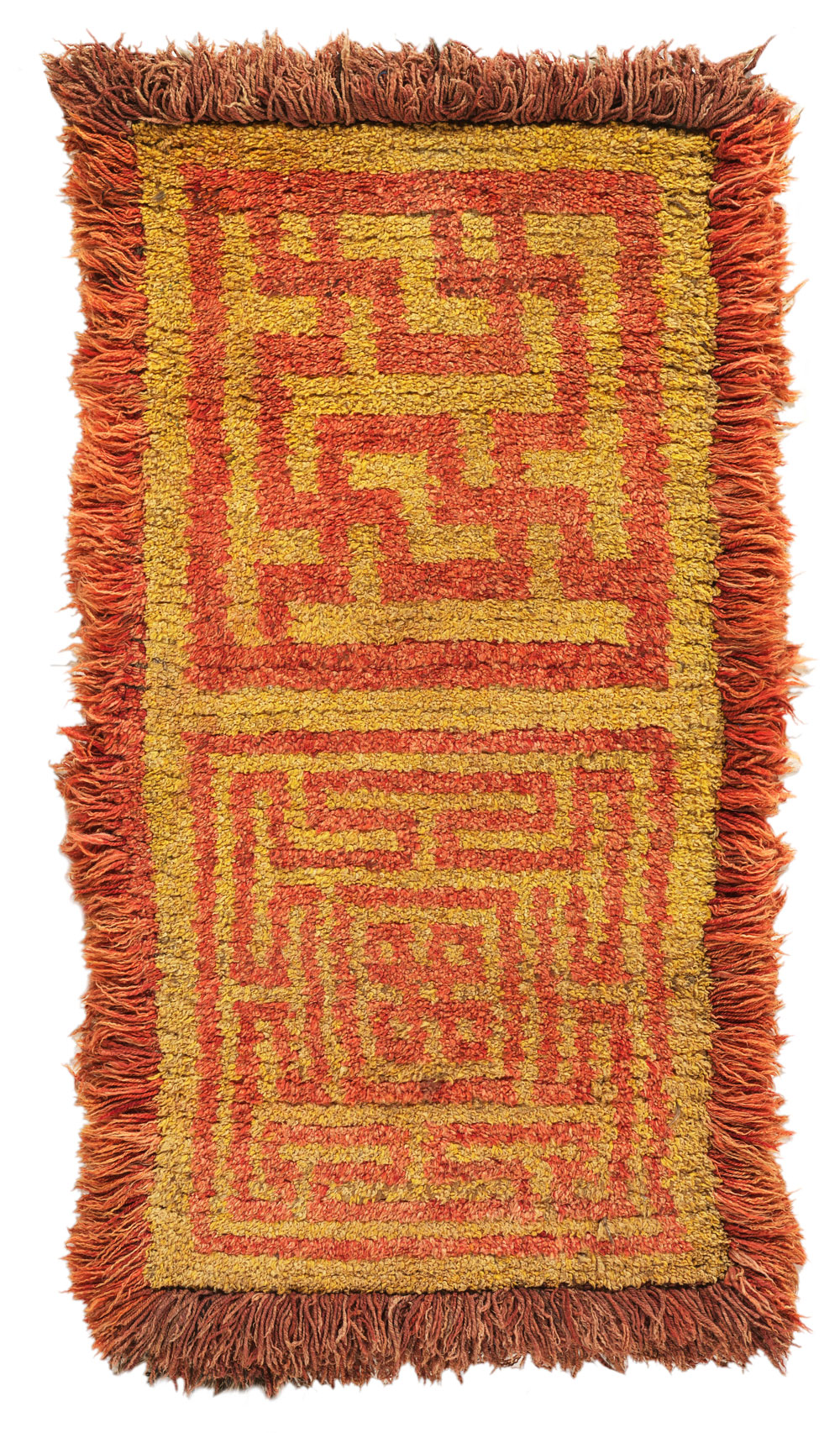 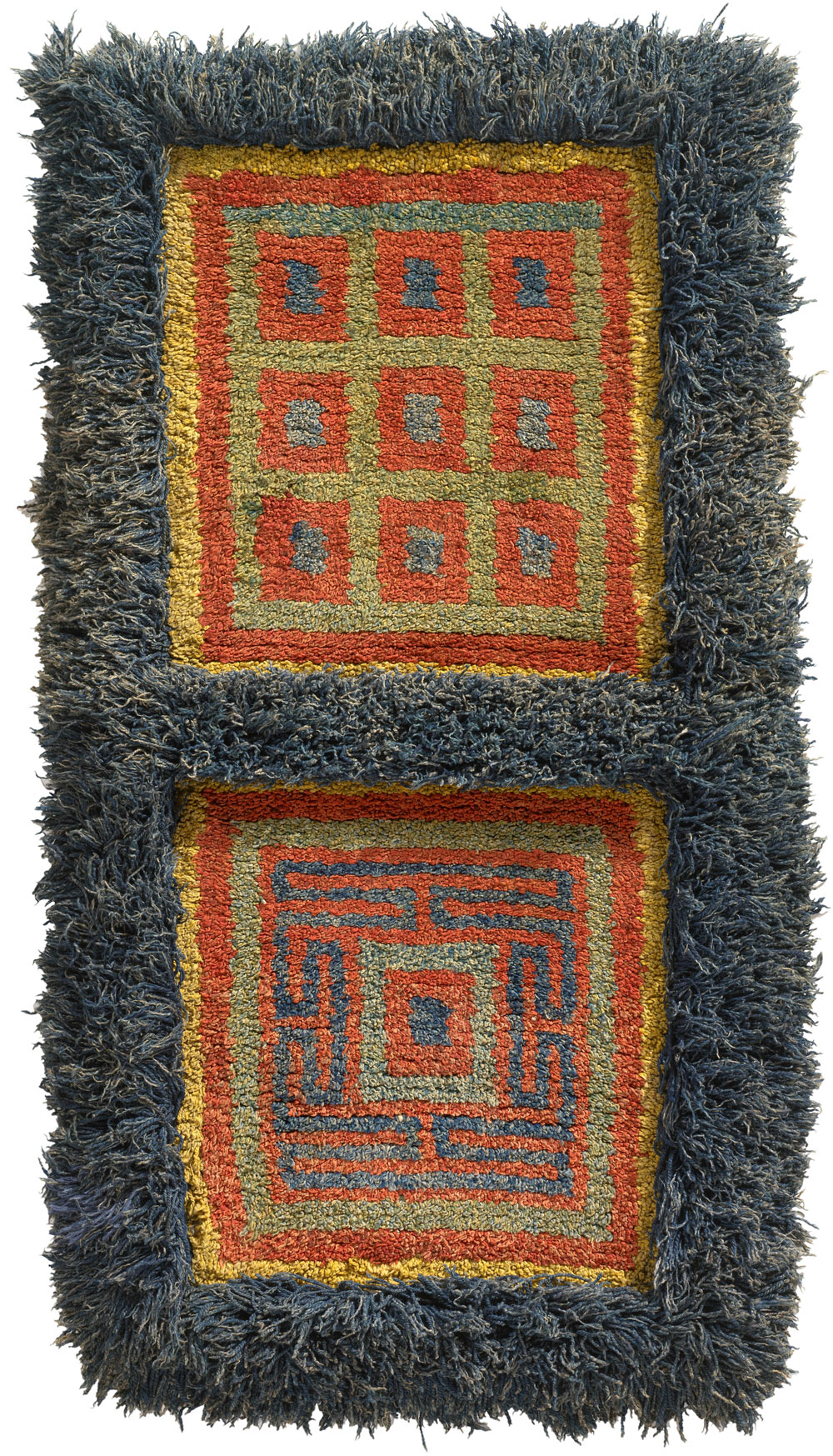