The current exhibition ‘Oceania’ will run until 10 December at the Royal Academy of Arts. It is the first ever major survey of Oceanic art to be held in the United Kingdom, and marks the RA’s 250th anniversary. Around 200 exceptional works from public collections worldwide that span more than 500 years are included, offering the opportunity to be immersed in the art and culture of a region rich in history, ritual and ceremony. Works produced by contemporary artists exploring history, identity and climate change will also be on show. 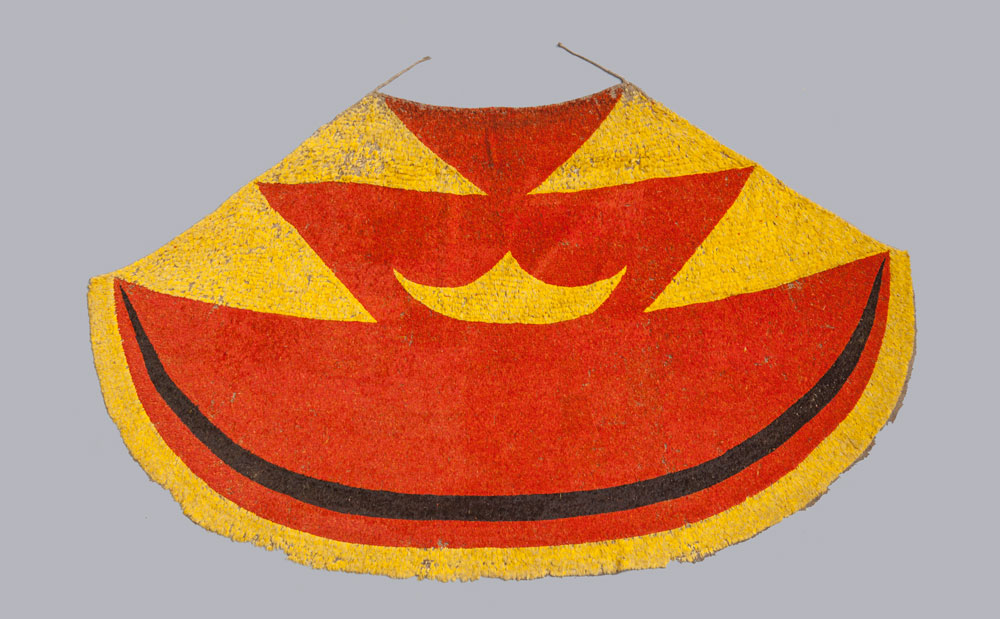 The Royal Academy was founded in 1768, the same year Captain James Cook set sail from Plymouth on what was the first of three voyages. Across the Pacific he encountered a world that was both highly sophisticated and interconnected. With a focus on art made in the Oceanic region by Pacific Islanders, the exhibition is organised around three main themes: ‘Voyaging’, ‘Place-making’ and ‘Encounter’, celebrating the art of Melanesia, Micronesia and Polynesia, encompassing the vast Pacific region from New Guinea to Easter Island, Hawaii to New Zealand, and continuing the Royal Academy’s tradition of hosting exhibitions exploring world cultures. 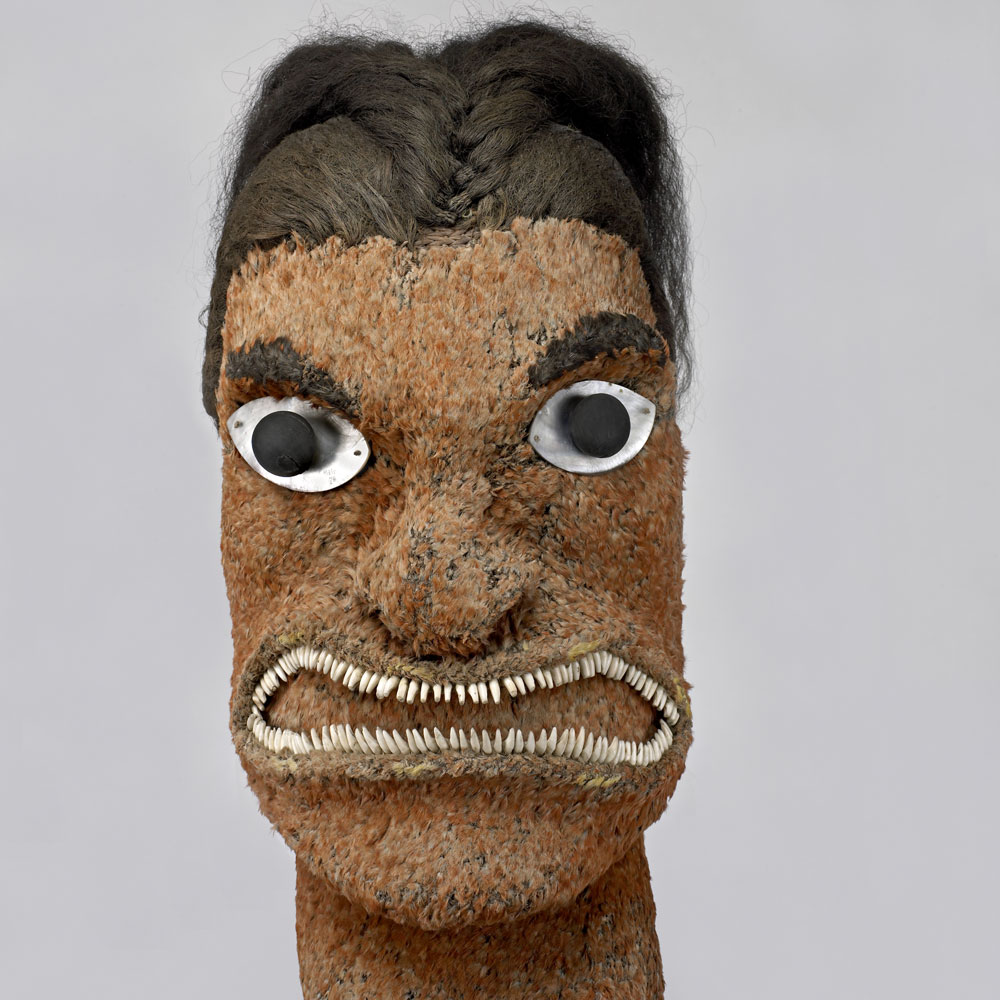 Among the objects collected during the 18th century voyages is the Feather god image (akua hulu manu) from the Hawaiian Islands above; (see ‘Power, prayer and plumage’, an article on the symbolic significance of feathers in Hawaii at the time of Captain Cook’s Third Pacific Voyage by Adrienne L. Kaeppler in HALI 175). The Feather god image was likely to have been collected on Cook’s third voyage and is made from an intriguing combination of fibre, feathers, human hair, pearl shell, seed, and dog teeth. ⠀⠀ 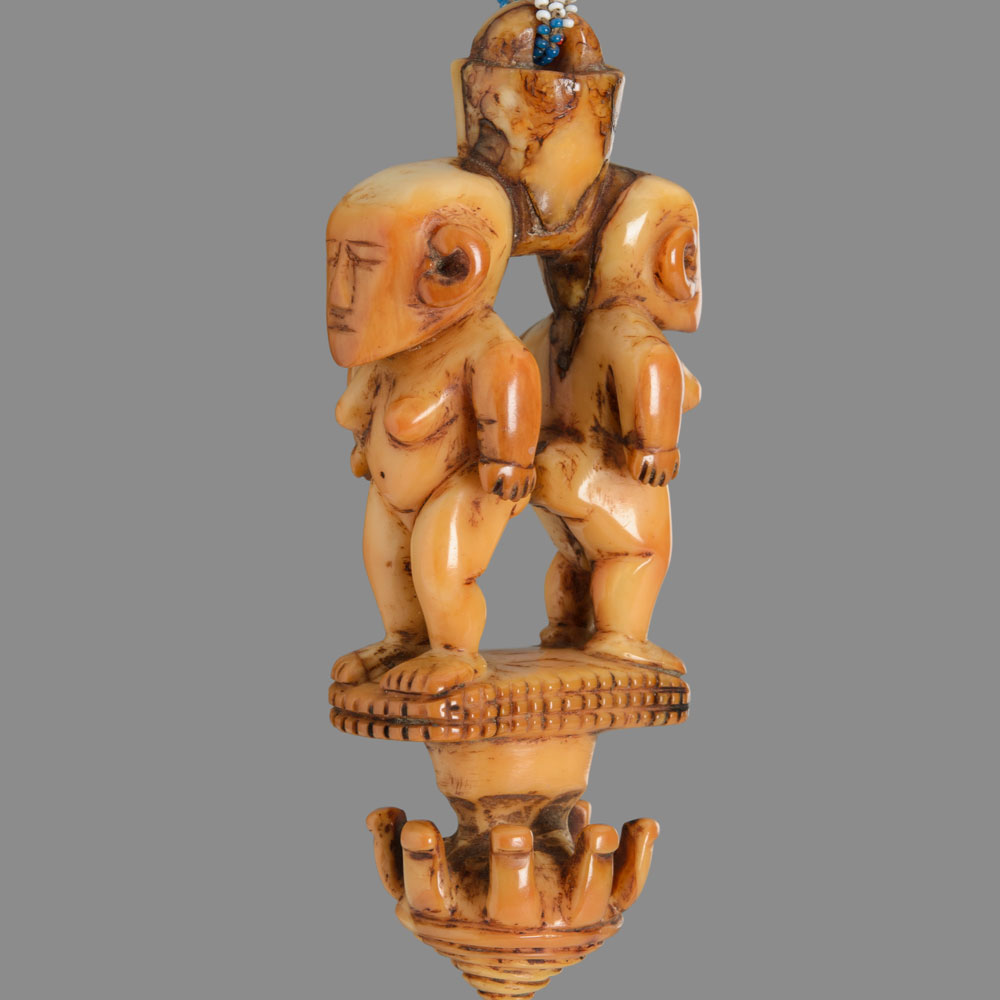 Further highlights of the exhibition include the rare Fijian late 18th or early 19thcentury double headed whale ivory hook, just one of three known representing these sacred and powerful doubled female deities, and the 19th century Solomon Islands Nguzunguzu, a prow ornament for a war canoe featuring a pigeon, an expression of navigational virtuosity. 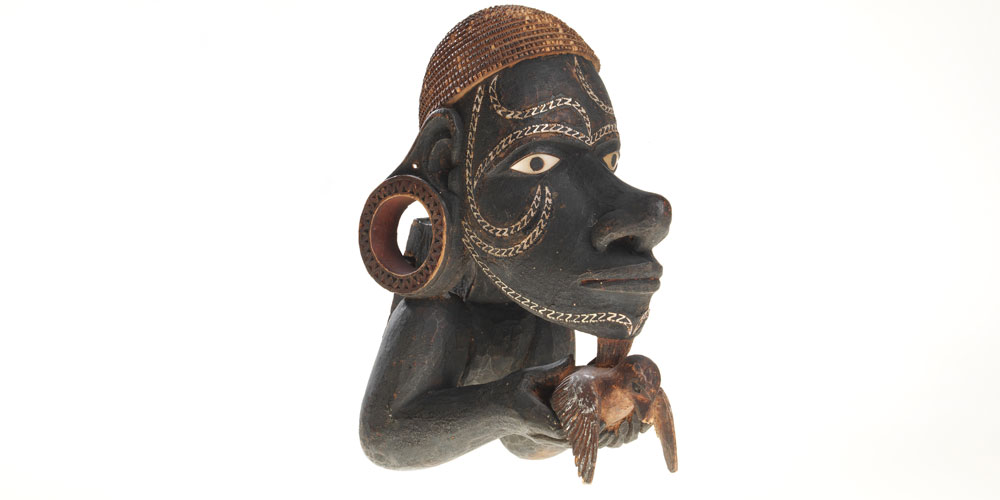 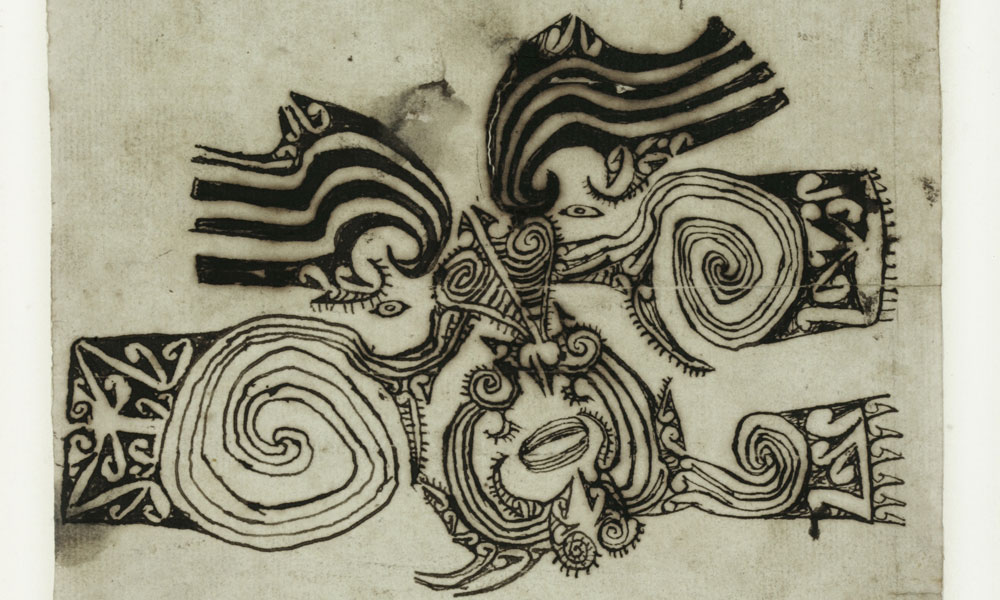 ‘Oceania’ was organised by the Royal Academy of Arts, London and Musée du Quai Branly–Jacques Chirac, Paris, with the participation of the Museum of Archaeology and Anthropology, Cambridge. The exhibition has been curated by Professor Nicholas Thomas FBA, Director of the Museum of Archaeology and Anthropology and Fellow of Trinity College, University of Cambridge and Dr Peter Brunt, Senior Lecturer at Victoria University of Wellington in conjunction with Dr Adrian Locke, Senior Curator, Royal Academy of Arts, and a comprehensive book will accompany the exhibition.