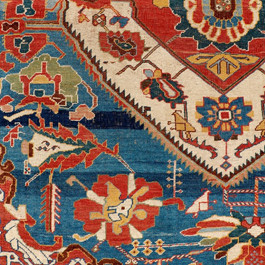 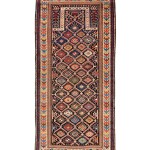 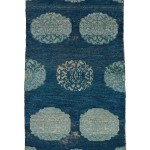 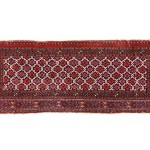 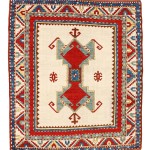 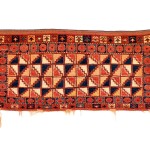 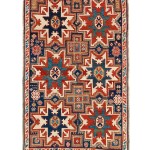 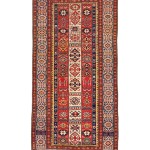 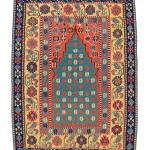 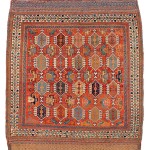 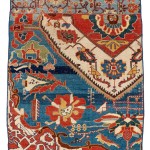 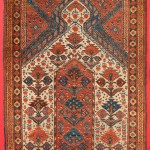 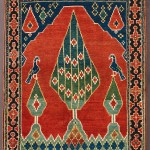 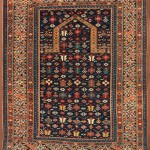 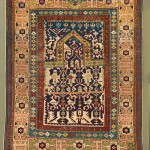 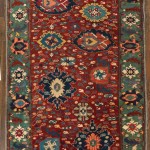 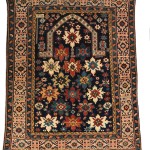 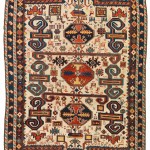 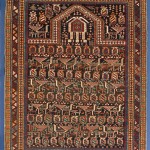 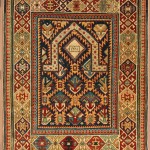 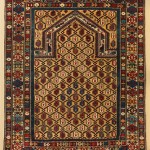 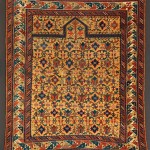 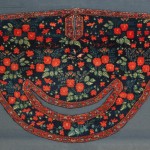 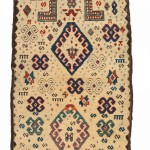 To follow New York’s Spring Asia Week, Peter Pap, the highest-profile antique carpet dealer active in the USA today, with galleries in downtown San Francisco and in Dublin, NH, will present around 75 high quality antique (mainly 19th century) oriental tribal and village rugs, in ‘art in bLOOM – Antique Rugs from Premier Private Collections’, at the Kentshire Galleries, 700 Madison Avenue, New York, from 10am – 6pm daily including Sunday from 20-30 March 2014. A selection from the collection will also be on show for Asia Week itself (15-18 March) in the first Asian Art Fair at the Bohemian National Hall.

Mainly privately owned rugs will be displayed, including pieces selected from the collections of, among others, Dr Albert Mazzie, Lucille Lamkin, Phil Wallick and Christopher Emmet, from whose collection comes  an especially strong group of Caucasian prayer rugs. It is hoped that this spring show will become an annual event, once again making the city a rewarding destination for serious rug collectors. All the rugs will also be for sale on 1stdibs.com from 20th March 2014. 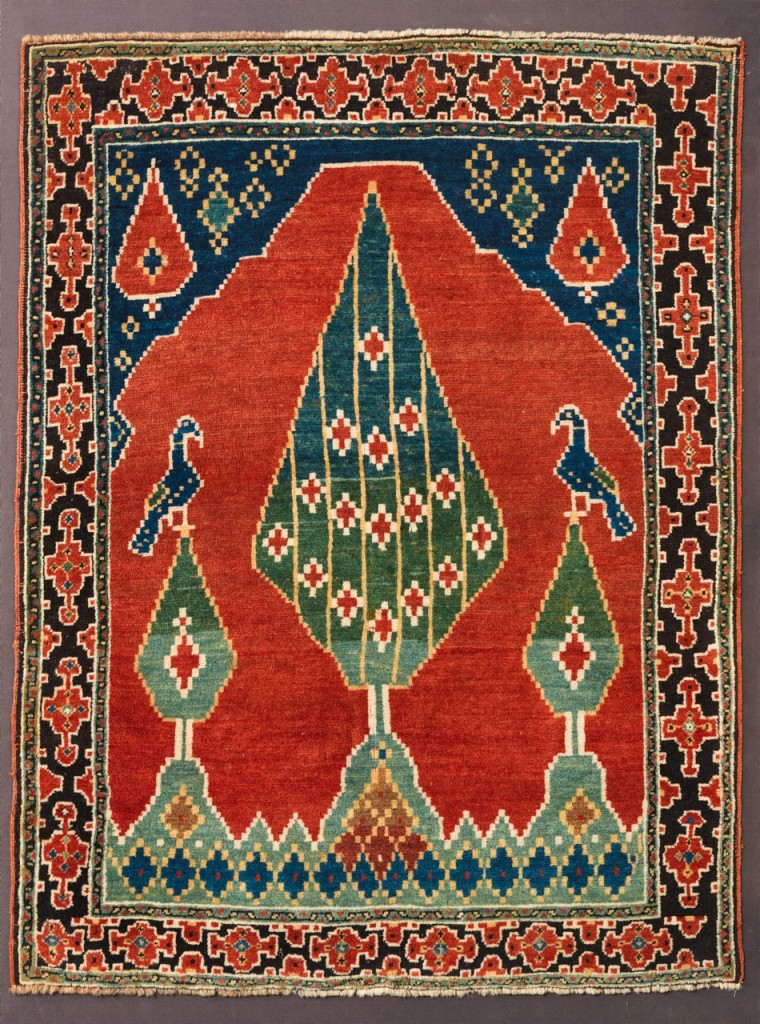