Rippon Boswell’s upcoming sale of the Poppmeier Collection in Wiesbaden on 10 March 2018 comprises just 88 lots, an eclectic mixture of more than fifty antique Anatolian kilims and kilim fragments, one zili, two Turkish pile rugs (one of them a rare Yüncü), a dozen top-quality Moroccan pile and flatwoven rugs, some Iranian/Caucasian flatwoven covers, kilims and bags, half a dozen creditable Indonesian textiles, and even a couple of Andean textile fragments, as well as a Kirghiz felt. In general, the collection estimates are inviting for what promises to be a little gem of a single-owner sale, with more of the same promised for one year hence.

The Anatolian kilims in particular include pieces of some age and great graphic power. All have been chosen, beginning in the 1980s, by the collector Theodor Poppmeier from Graz in Styria, an unassuming man with a great eye for bold textiles, who is one of the founders of the SPAR-Austria chain, now a multinational organisation. A collector in many fields of contemporary art including German Expressionism and Viennese Actionism as well as of tribal art from Africa and Indonesia, in his carpet and kilim collecting he has been expertly advised and encouraged over the years by Paul and Phillip Konzett, Udo Hirsch, Franz Sailer and Helmut Reinisch. 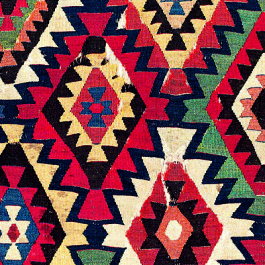 Highlights from the 'Poppmeier Collection' 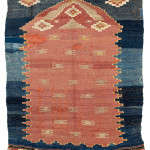 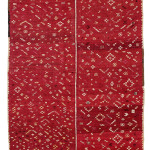 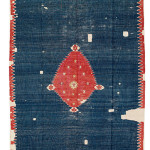 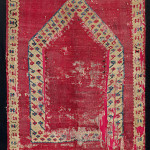 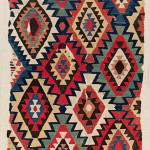 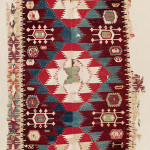 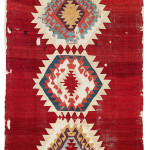 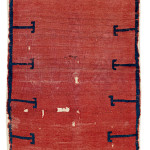 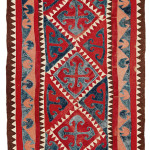 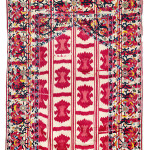 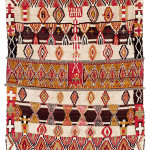 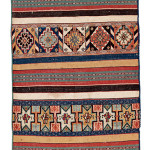 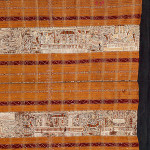