Rudolf Stingel at the Palazzo Grassi, Venice, to December 2013

Curated by the artist himself, Rudolf Stingel, has collaborated with Elena Geuna to conceive an installation for Palazzo Grassi. Spreading over 5,000 square metres, the exhibition begins to unfold at the atrium and spans two floors above.

This is the first time that the museum has devoted its entire space to a single artist and is also the largest ever monographic presentation across Europe. It includes unseen paintings and creations from past years with a selection of over thirty painting from collections around the world, including work from the Pinault Collection. Many of these works were created in the studios of Merano and New York specifically for this project, which spreads over all the rooms of Palazzo Grassi, where carpeting based on an oriental rug covers the entire surface of the walls and floors. 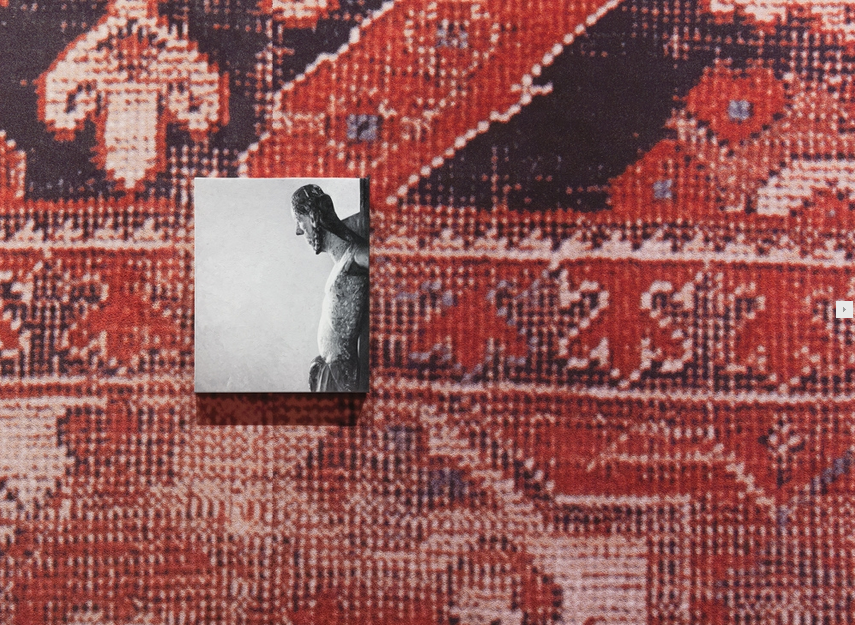 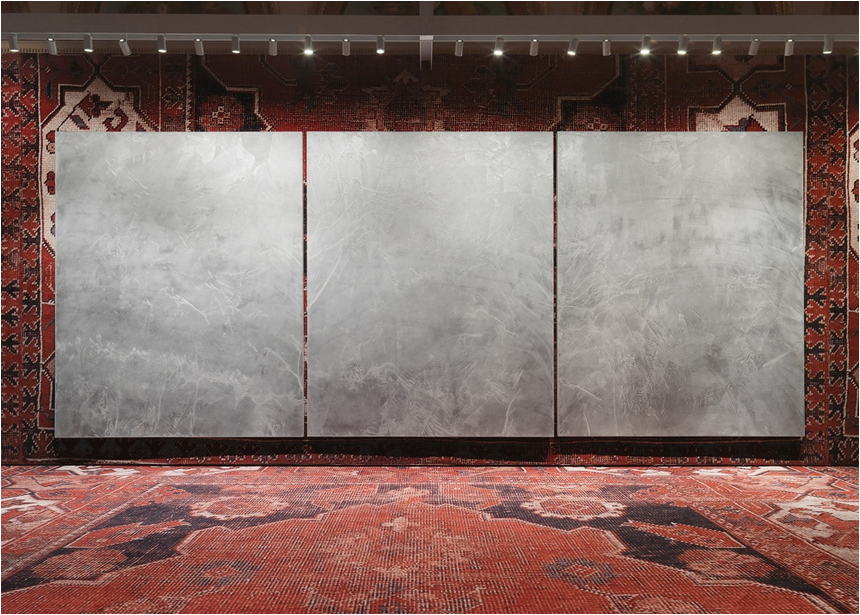 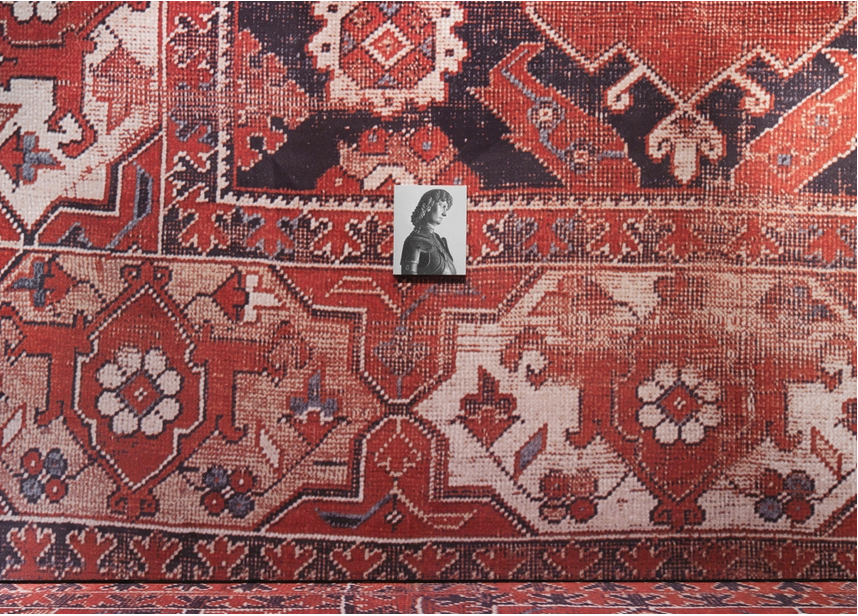 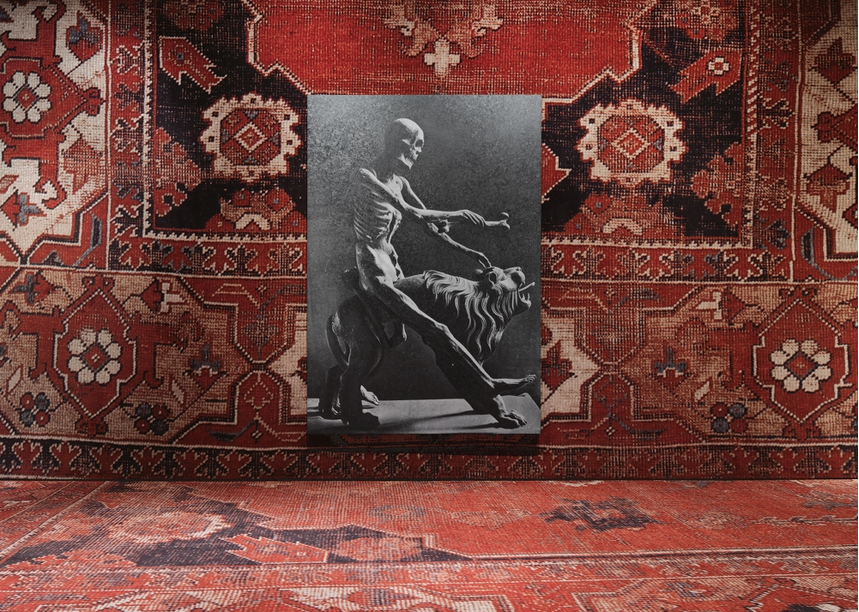 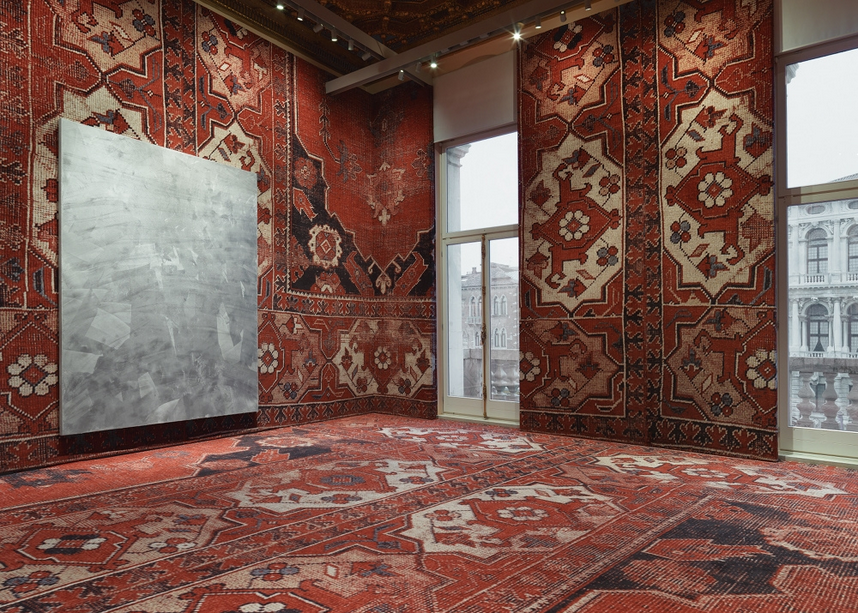 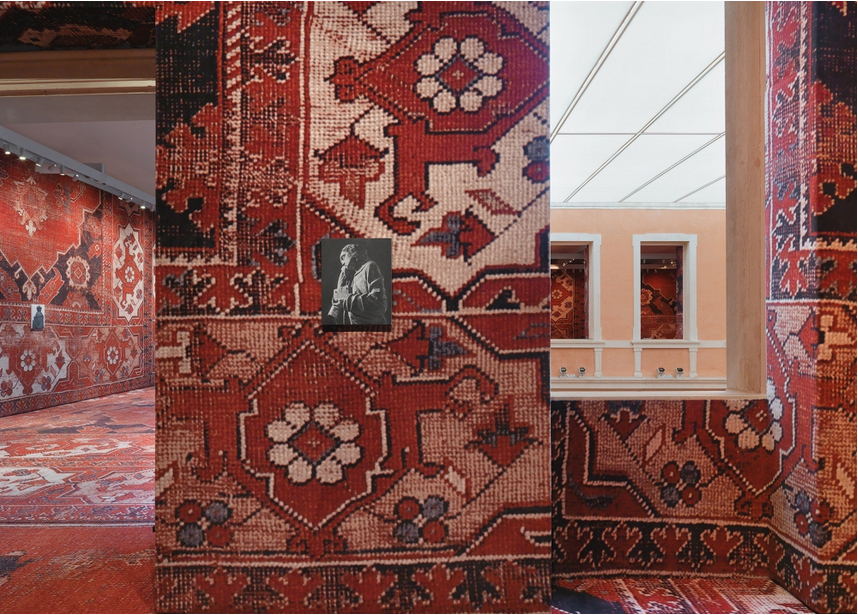 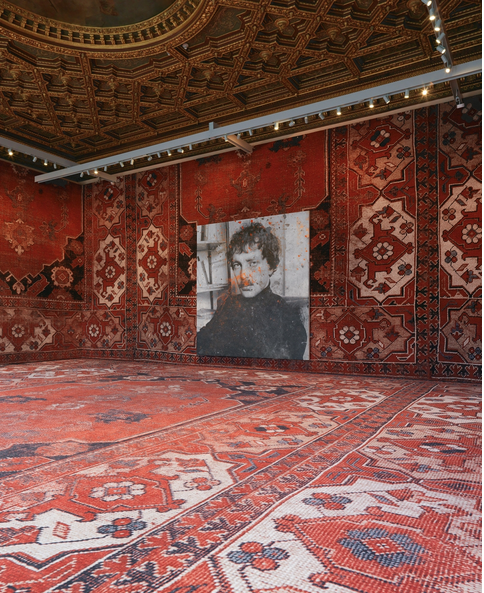 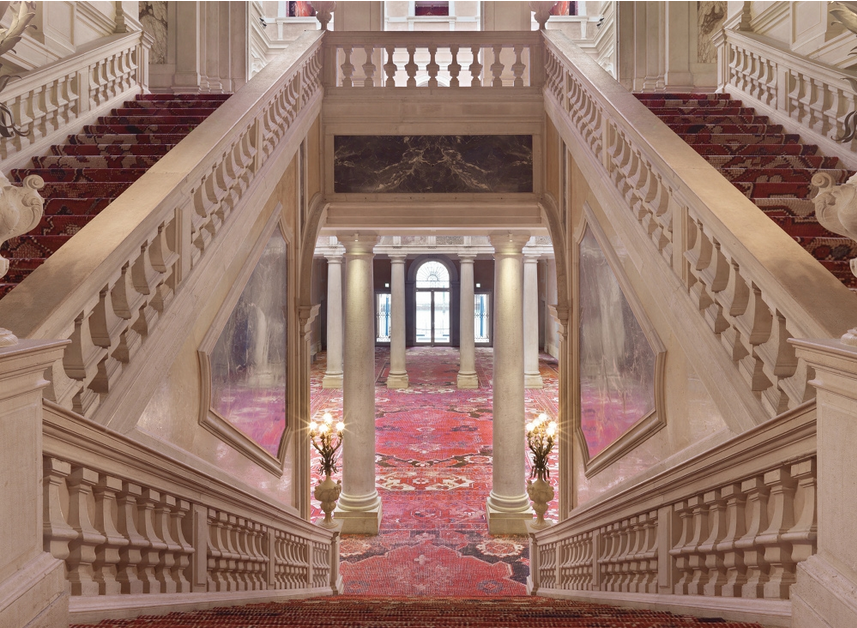 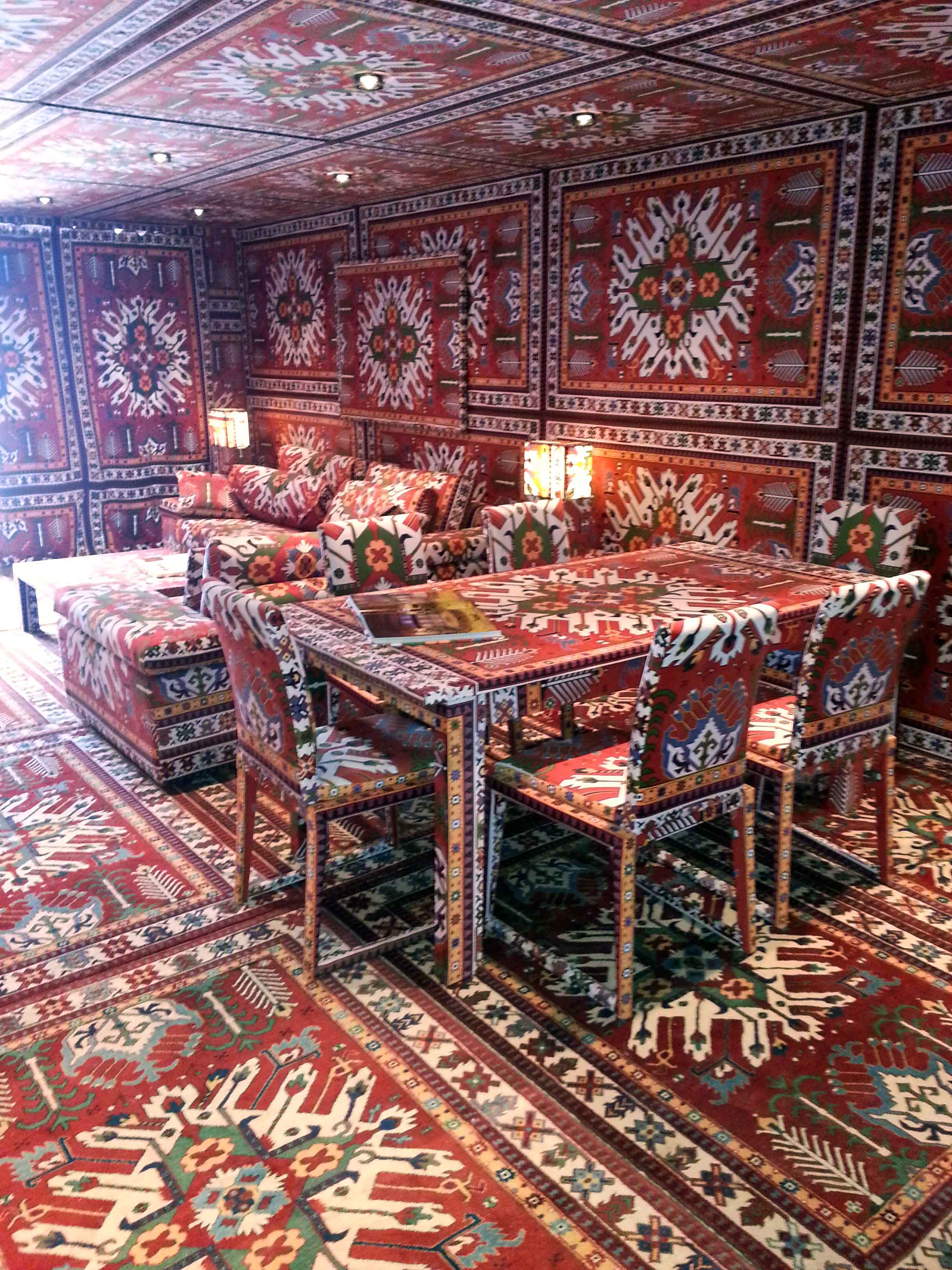