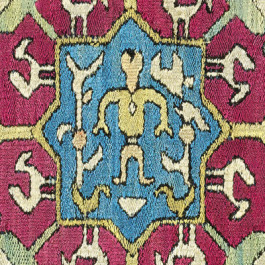 Sotheby’s NY will offer 175 lots of Carpets and Textiles, making a genuine virtue of the value of provenance. 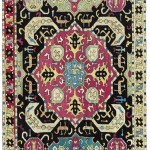 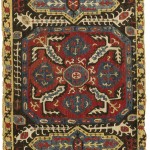 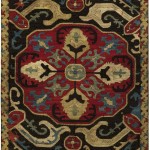 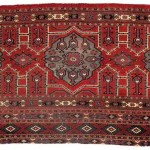 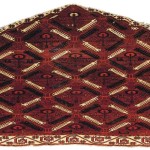 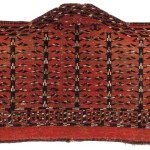 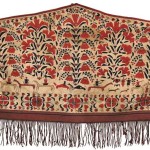 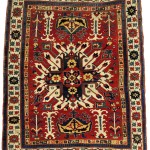 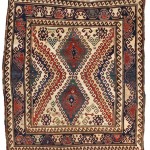 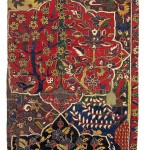 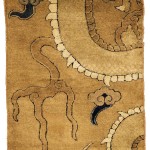 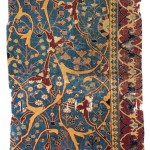 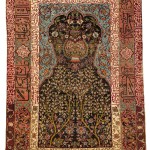 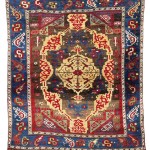 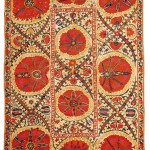 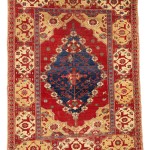 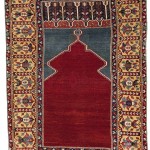 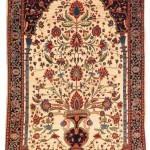 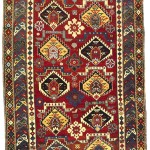 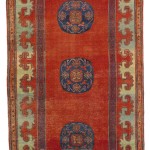 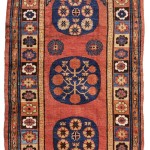 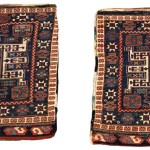 With good quality consignments available as a consequence of the success of last year’s record-breaking Clark Collection sale, Sotheby’s New York will offer 175 lots of  ‘Carpets and Textiles from Distinguished Collections’ on 31 January 2014, making a genuine virtue of the value of provenance.

Notable consignments include a large group of museum quality 17th/18th century Azerbaijan silk embroideries from the collection of Eugene Chesrow, a trader on the Chicago Mercantile Exchange for almost forty years who collected textiles and other works of art, including Pre-Columbian and Native American, Antiquities, Old Masters, Contemporary, Impressionist and Post-Impressionist. Most of his embroideries were acquired through the renowned Chicago dealer and taste-setter B.C. ‘Bud’ Holland in the 1970s and early 1980s.

These 17 textiles are complemented by a large consignment (lots 46-82) of highly desirable Turkmen and Caucasian rugs from the same anonymous Asian collector who was represented in Christie’s London’s Autumn 2013 carpet sale. Then there is one of the four dispersed fragments of the 17th century Von Hirsch northwest Persian garden carpet, and an early Chinese imperial carpet fragment, both from the Estate of Louise Woodhead Feuerstein, former carpet expert at Skinner in Bolton, MA, a spectacularly beautiful Kerman vase carpet fragment once in the Bernheimer Collection, as well as an important Safavid prayer rug consigned by NY collectors Joseph and Lewis Dubroff.

In addition to traditional antique Turkish rugs once owned by the US diplomat and Middle Eastern collector Burton Yost Berry, and a Karapinar medallion rug once owned by St Louis collector James F. Ballard consigned by a Ballard descendant, there are Turkish village rugs and other beautiful oriental rugs and textiles from Robert P. Hendrickson, a Connecticut based collector who fell in love with rugs in Turkey, although all his wide ranging purchases were made in Europe and the US, as well as an East Turkestan carpet from the William T. Price Collection in Amarillo, Texas. 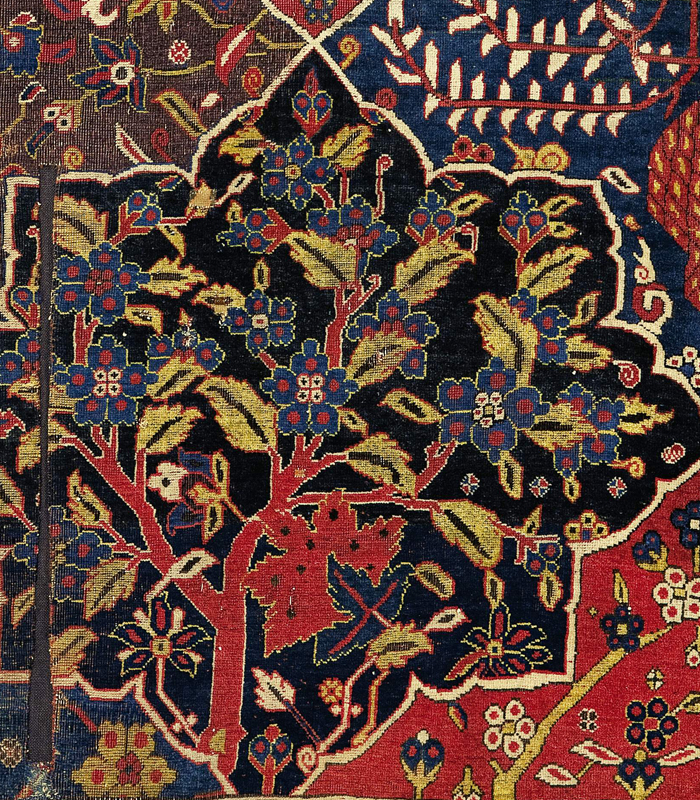