The Sultan’s World. The Ottoman Orient in Renaissance Art 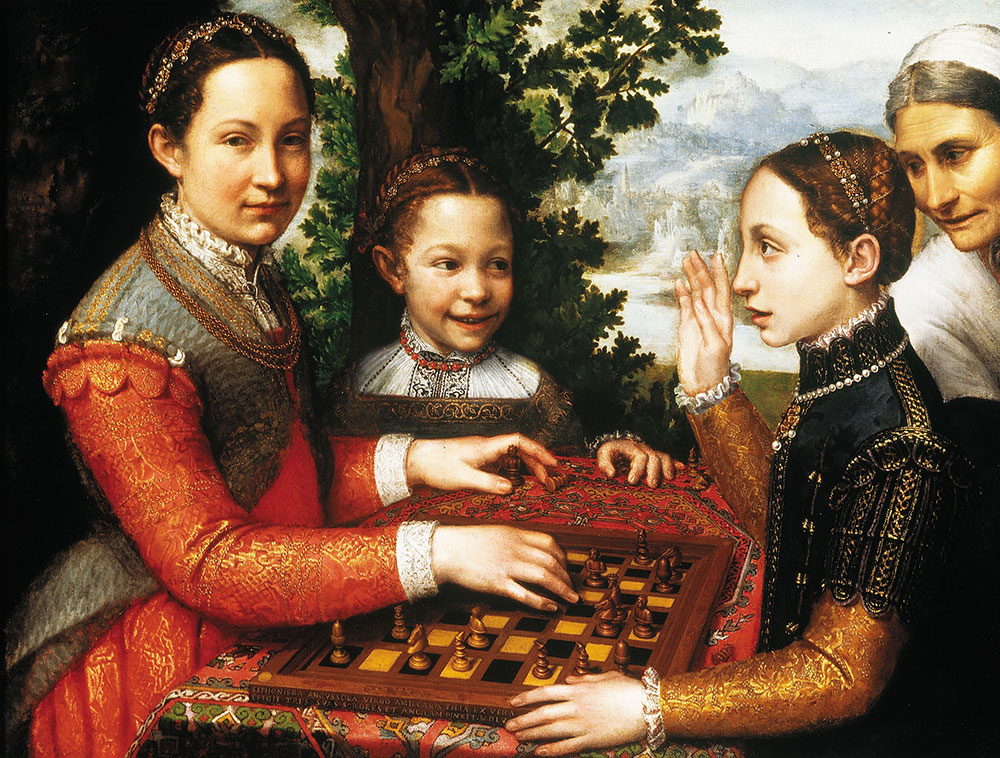 ‘The Sultan’s World’, an exhibition opening at the Bozar Centre for Fine Arts in Brussels on 27 February, sees the Ottoman Orient interpreted in the works of western Renaissance masters.

A looming military threat, an important trade partner and a cultural powerhouse – the Ottoman Empire (1453-1918) was many things to western Europe, with the importance of each role fluctuating with cultural and historical circumstances. Exoticism was rife, and pervades the Renaissance artworks taking the east as their subject. The Ottoman court conjured up images of a particular brand of eastern sumptuousness, a world of decadence, mystery and untold material wealth. The objects of this society were highly sought after by collectors in the west, as Sofonisba Anguissola’s painting of a game of chess being played on a carpet-covered table demonstrates. 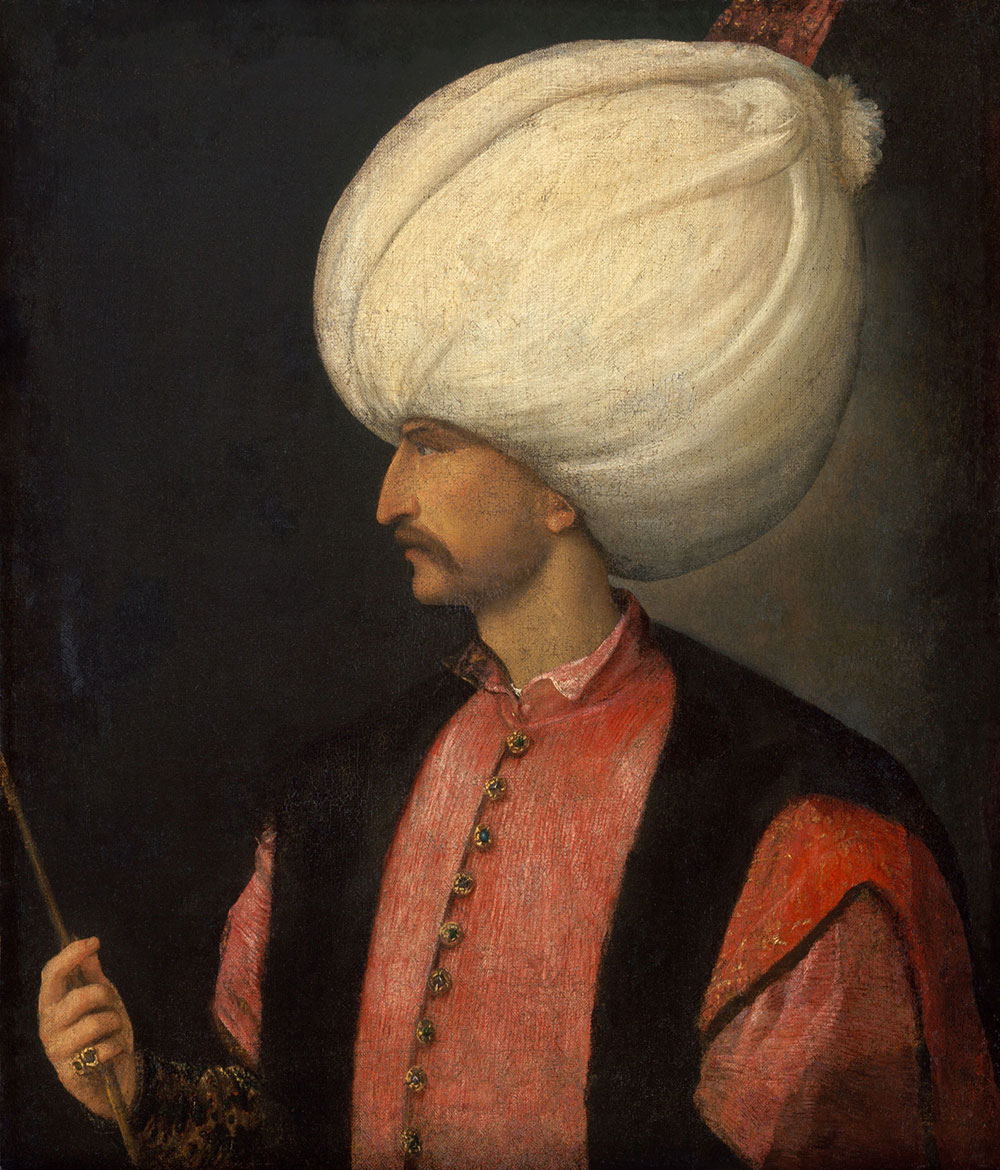 Costume was of special interest to European artists. A Venetian portrait of Sultan Suleiman II from c. 1530 includes an outlandishly large turban, an anonymous depiction imagines the same ruler in a fanciful jewel-studded helmet whereas Albrecht Dürer’s watercolour ‘Ottoman Rider’ is a more sober ethnographic study.

The exhibition charts the roles of the artist and objects in the fashioning of ‘the other’. To this end, it features 160 works in a variety of media: paintings, textiles, scientific instruments, coins, manuscripts, weaponry and carpets. Poland and Hungary, regions that were in direct contact with the Ottoman Empire, are given special attention.

‘The Sultan’s World’ forms part of an international project titled Ottomans and Europeans, ‘reflecting on five centuries of cultural relations’. Supported by the European Commission, the three-year undertaking is a collaboration between five major museums and cultural institutions in Europe. 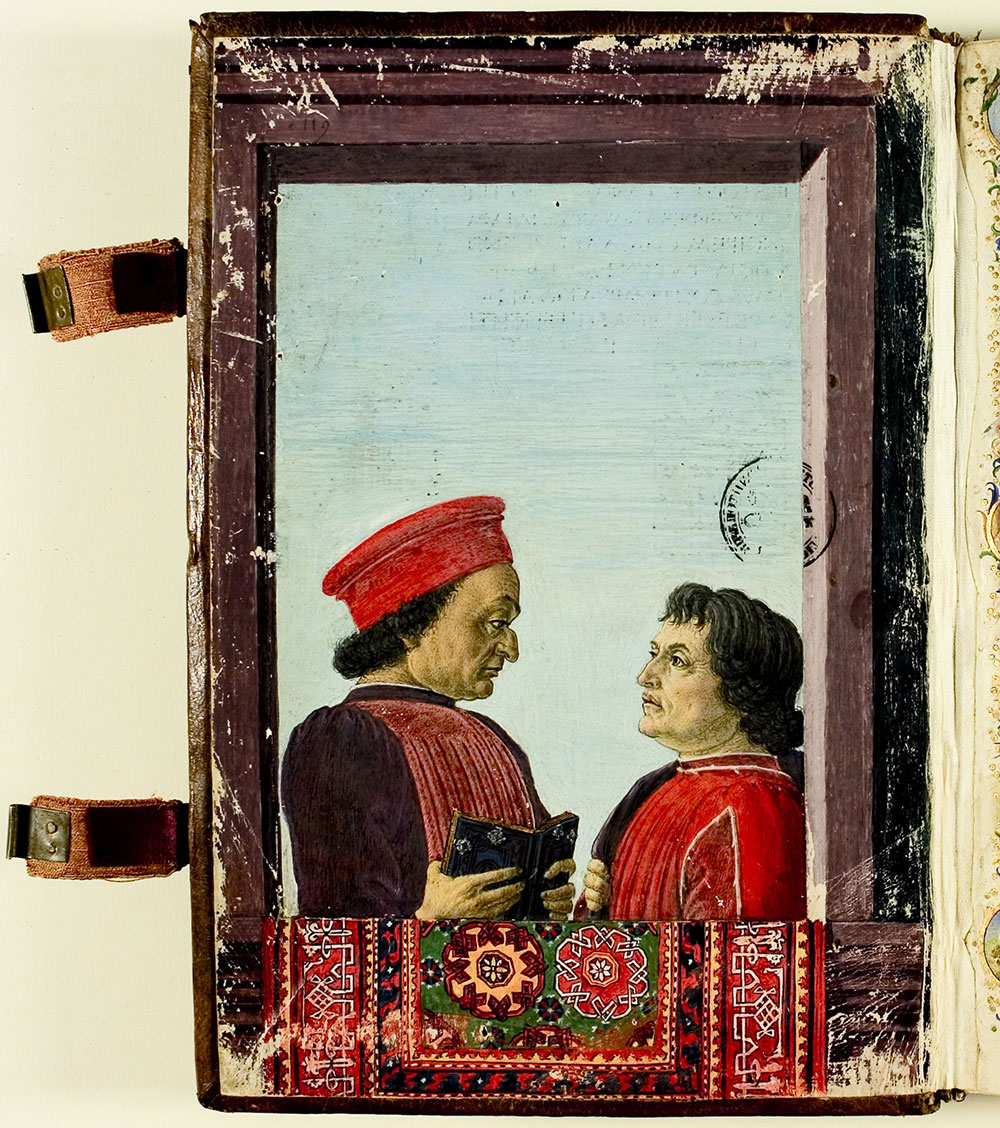 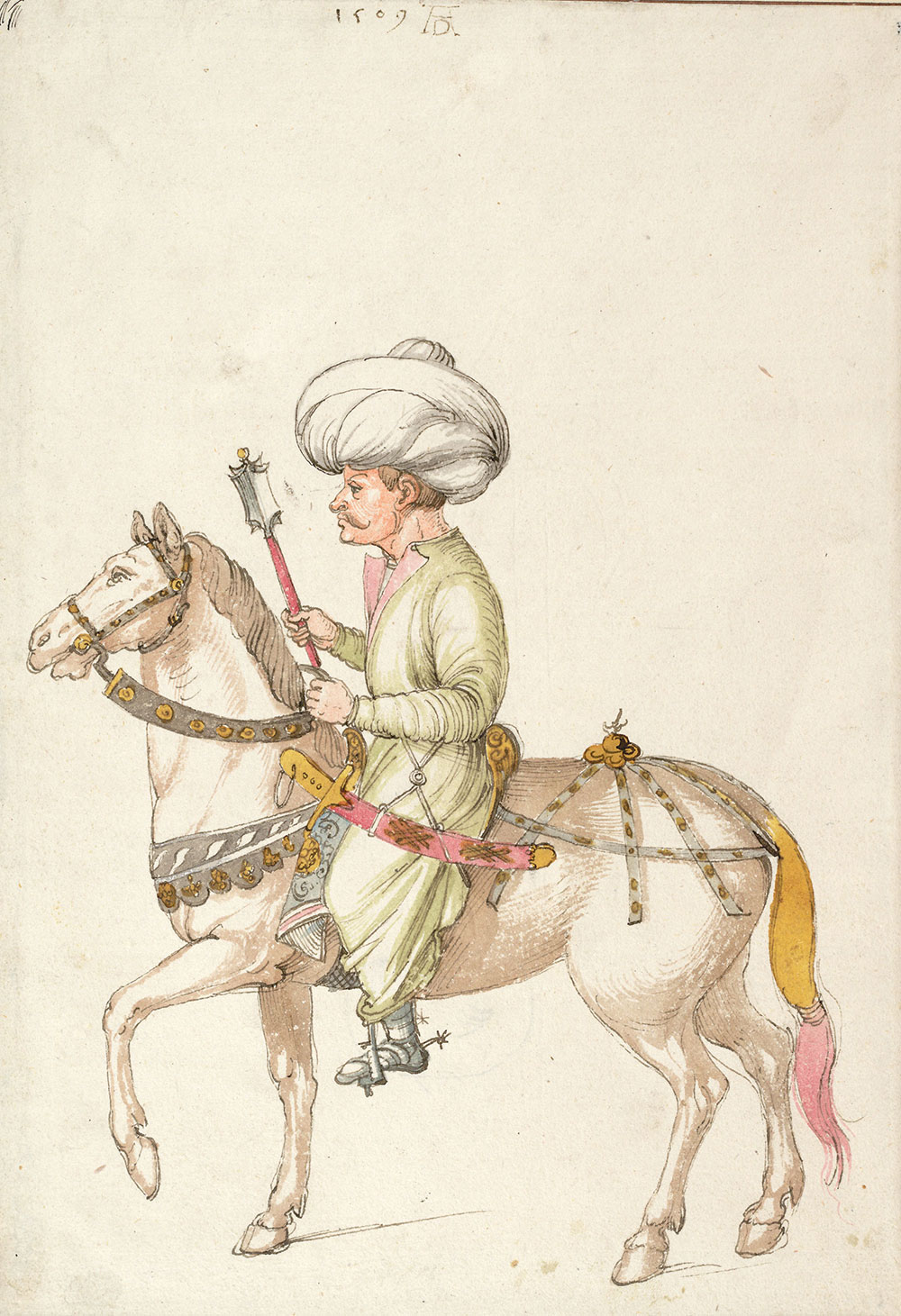 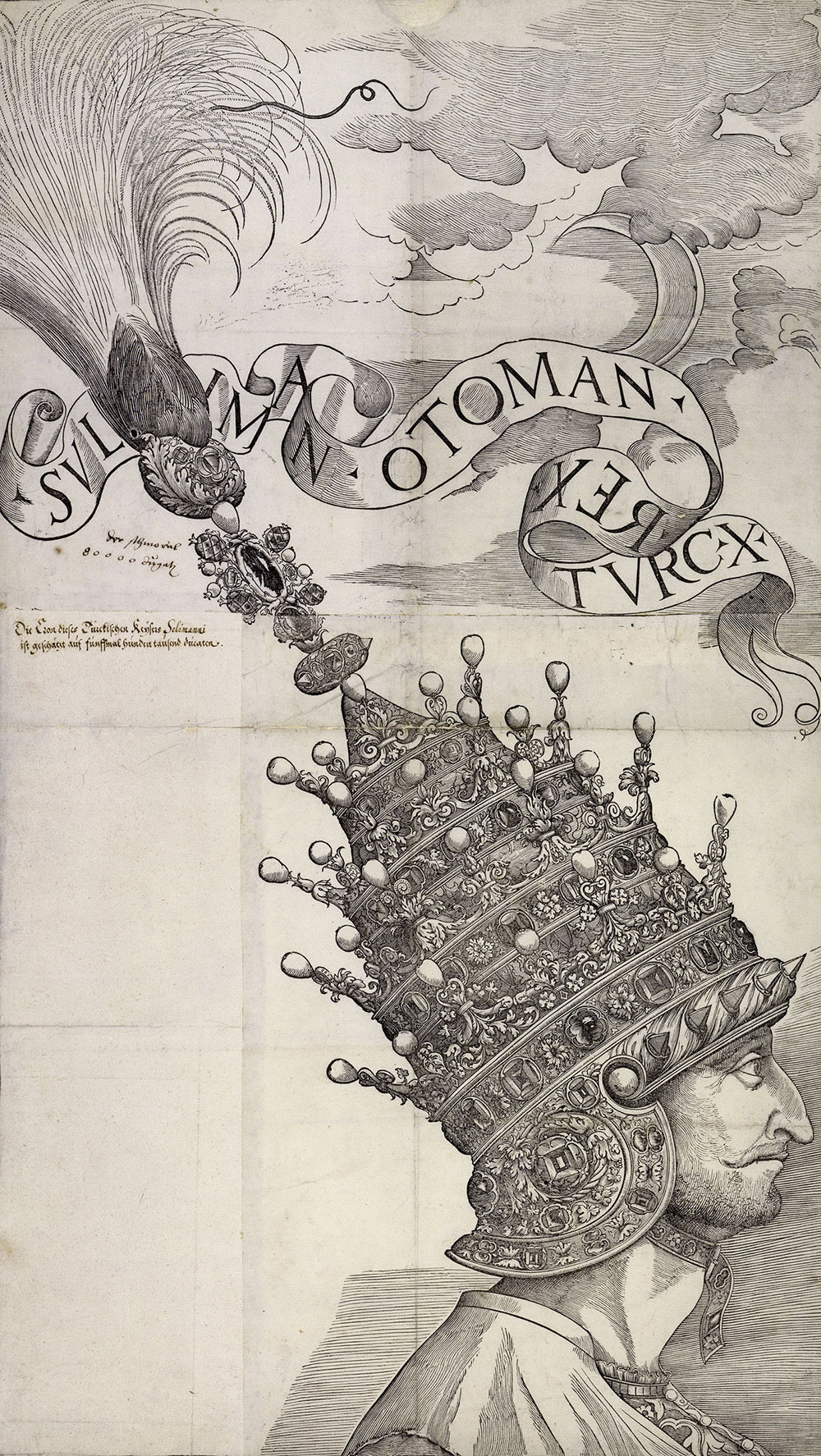