Two hundred and seventy five of the world’s most prestigious art and antiques dealers will gather at TEFAF Maastricht, 13 -22 March 2015.

Amongst those showing carpets and textiles at the institutional event are London and New York based Mallett Antiques. They will present an 18th century tapestry attributed to the John Vanderbank Studio, which operated under the direction of John Vanderbank in Soho, London between the 1690s and 1717. The figurative design is directly influenced by Oriental lacquer screens of the period, and depicts Turkish, Indian and European figures. Mallett will also exhibit a silk and wool tapestry and an arabesque tapestry fragment, both attributed to Joshua Morris. 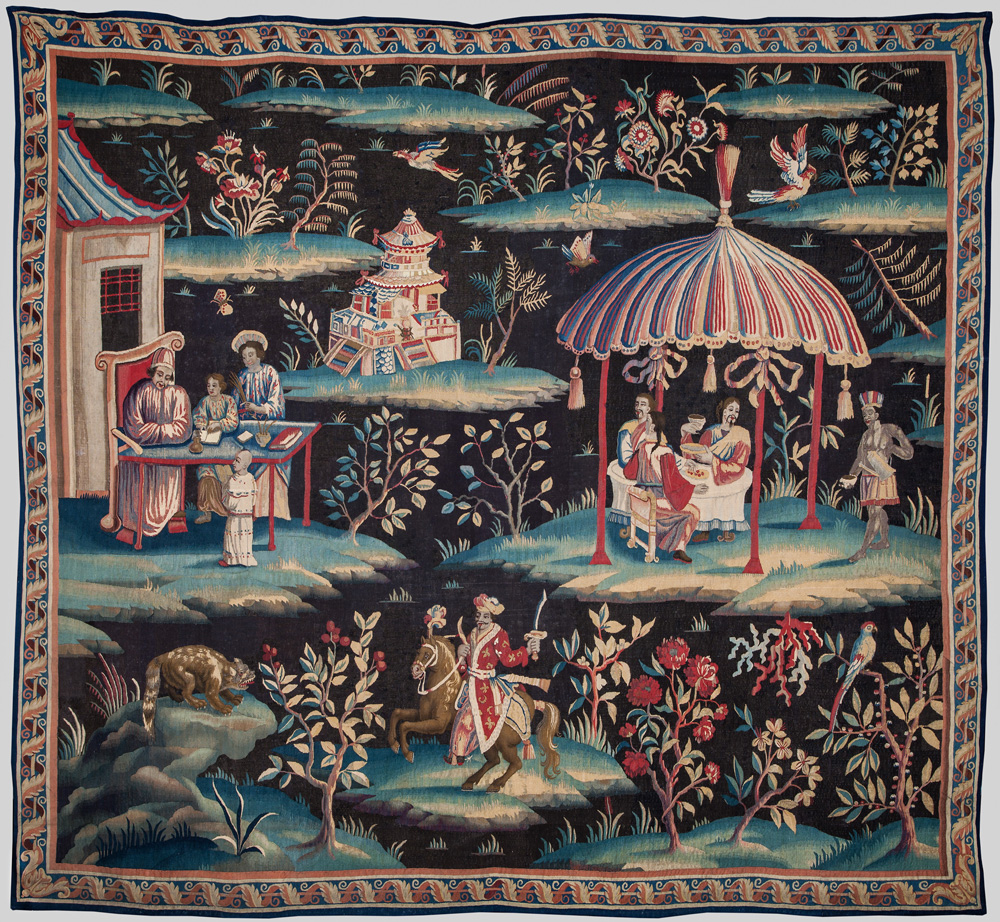 Galerie Neuse will show the Flemish tapestry, The Falcon’s Bath circa 1410 – 1415, first seen at the same show a couple of years ago. A similar piece with the design reversed is in the collection of the Metropolitan Museum, New York (2011.93). Alberto Di Castro will show a collection of Egyptian textile panels dating from 4th – 8th century AD, and Galerie Kevorkian will present a Safavid brocade panel. See a separate HALI web post on the South German carpet collection to be offered by Franz Bausback here.

African sculpture can be seen on the stand of Lucas Ratton, and Brussels based, Didier Claes will show ‘3 Important Masks’ from the collection of Dr. Alex Rafaeli. These were some of the collector’s earliest acquisitions, made before 1939. 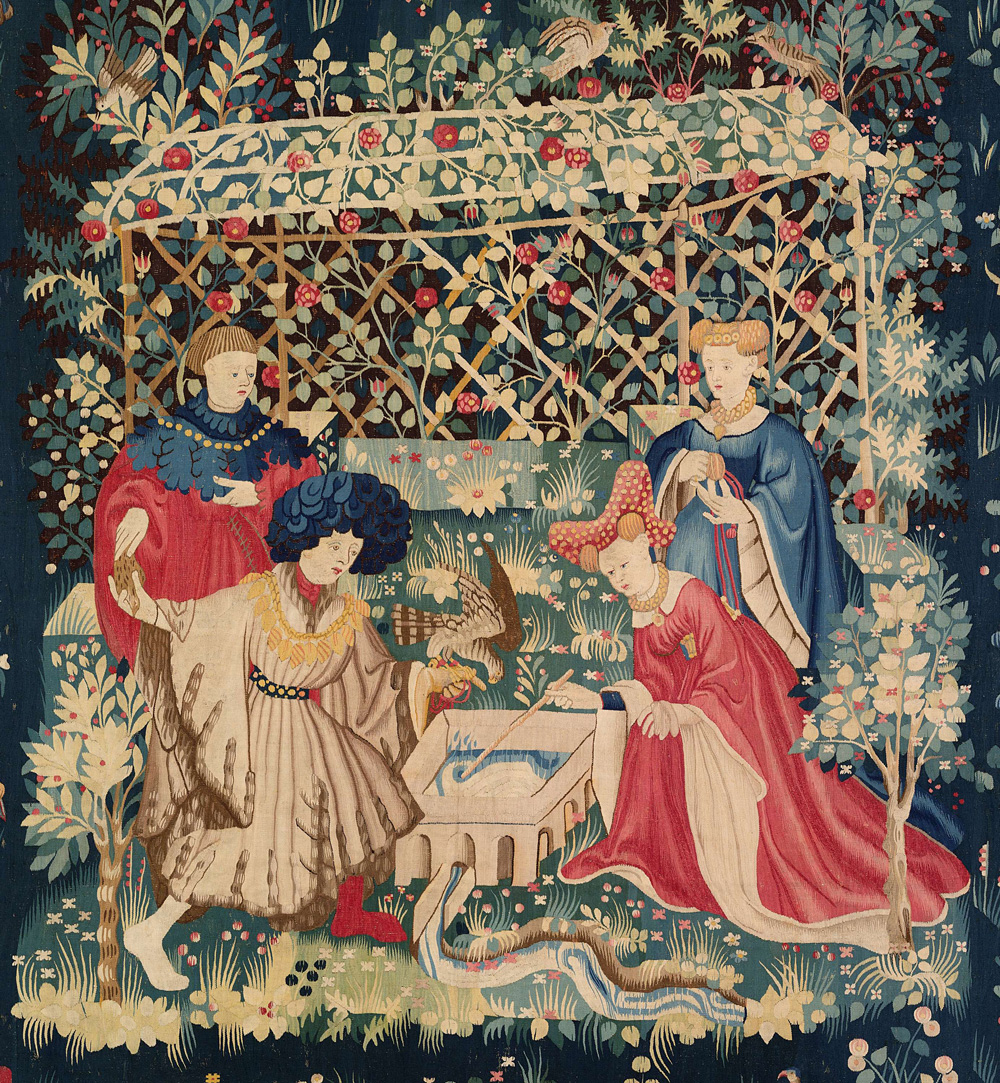 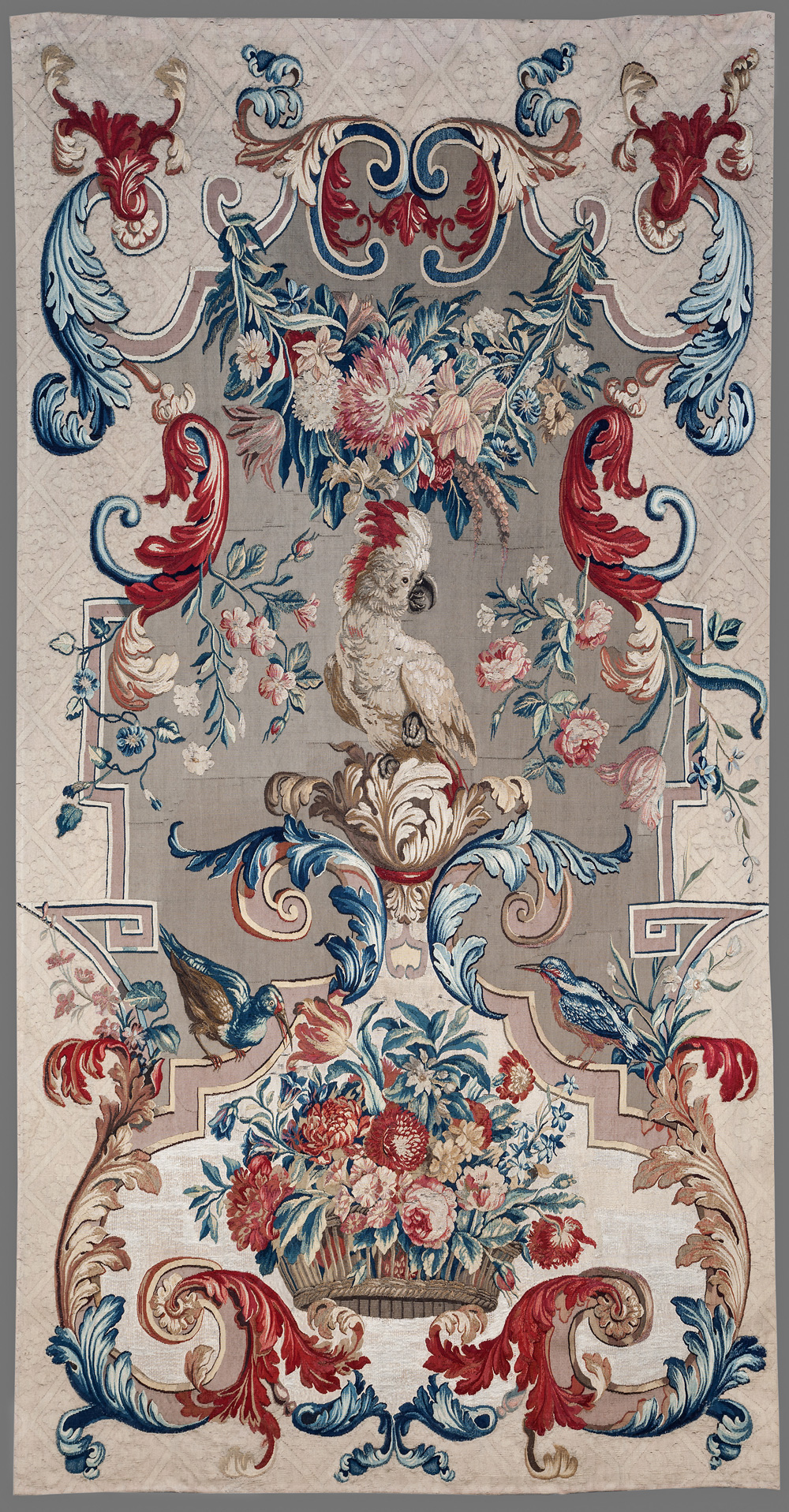 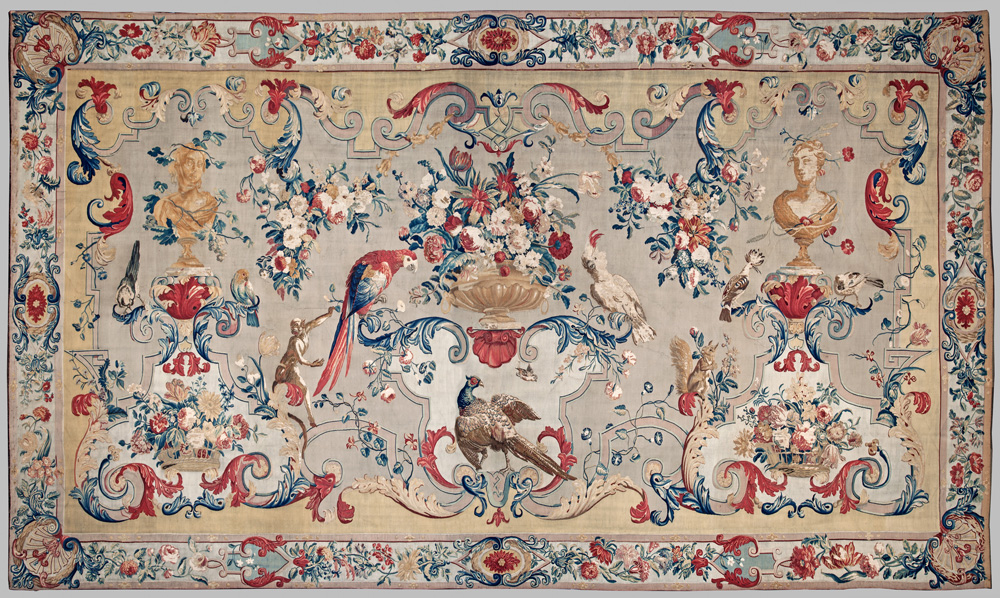 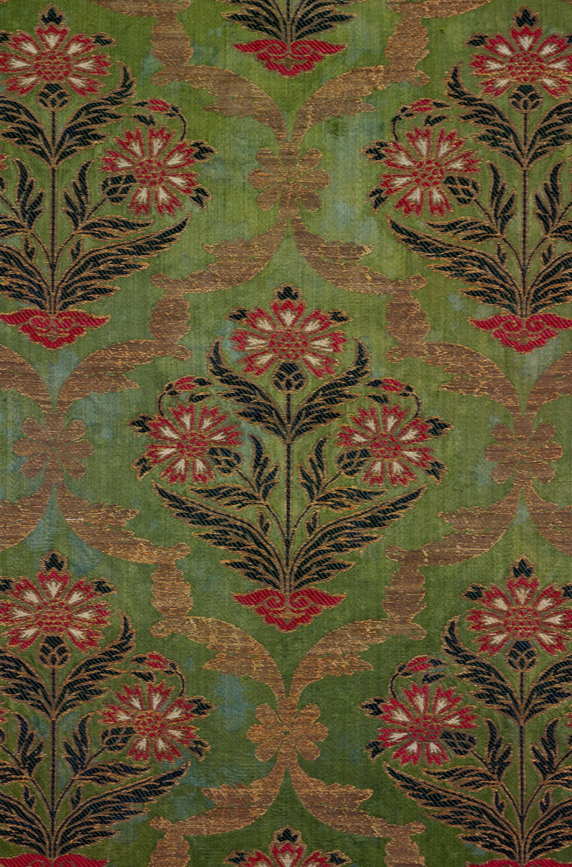 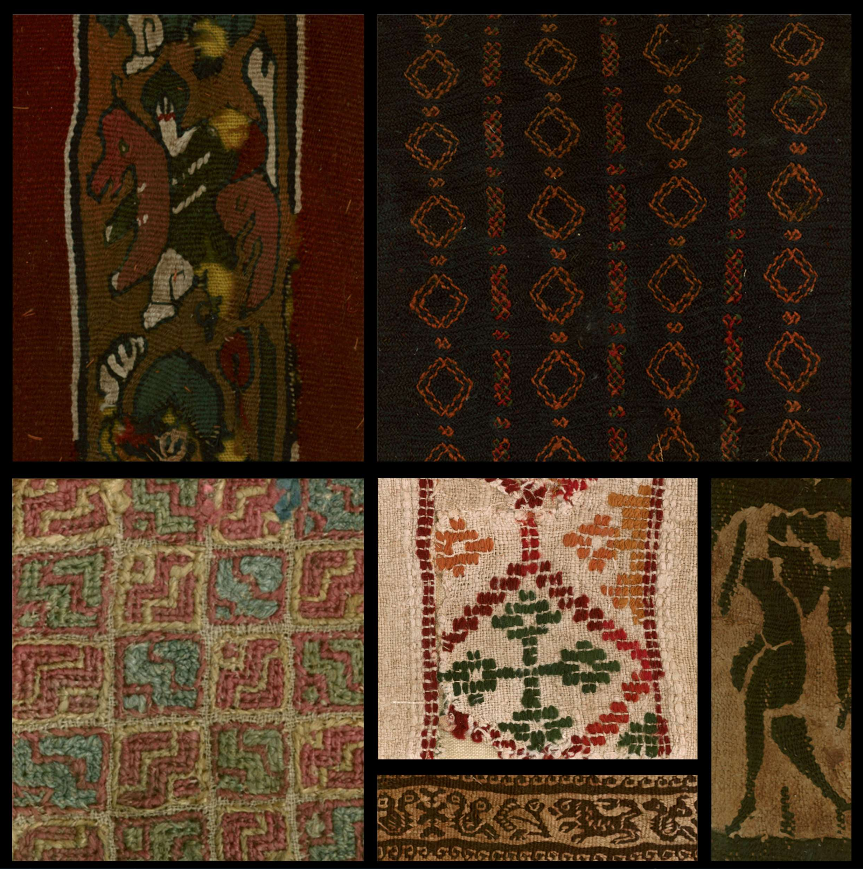 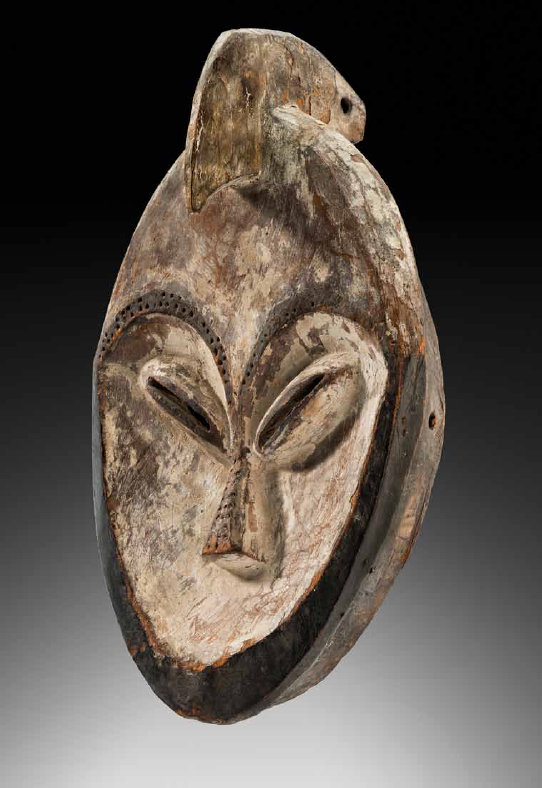 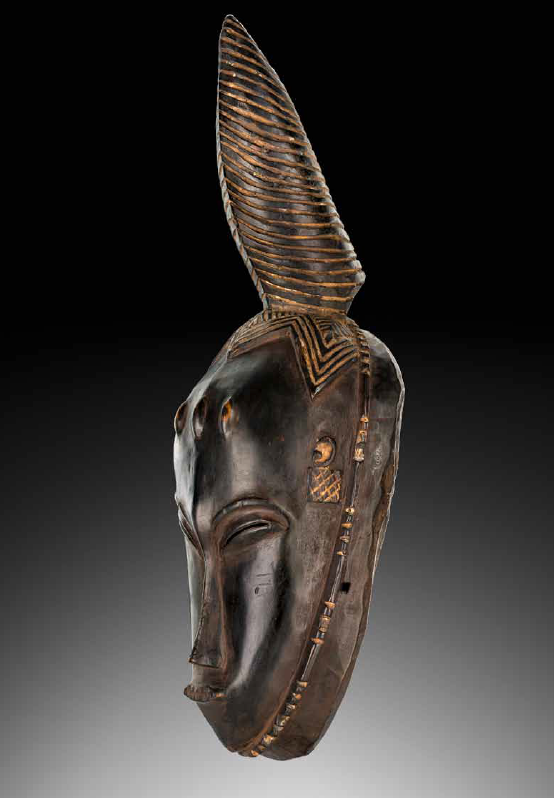