The Shape of Things to Come: Oriental Rugs and Carpets at Christie’s King Street 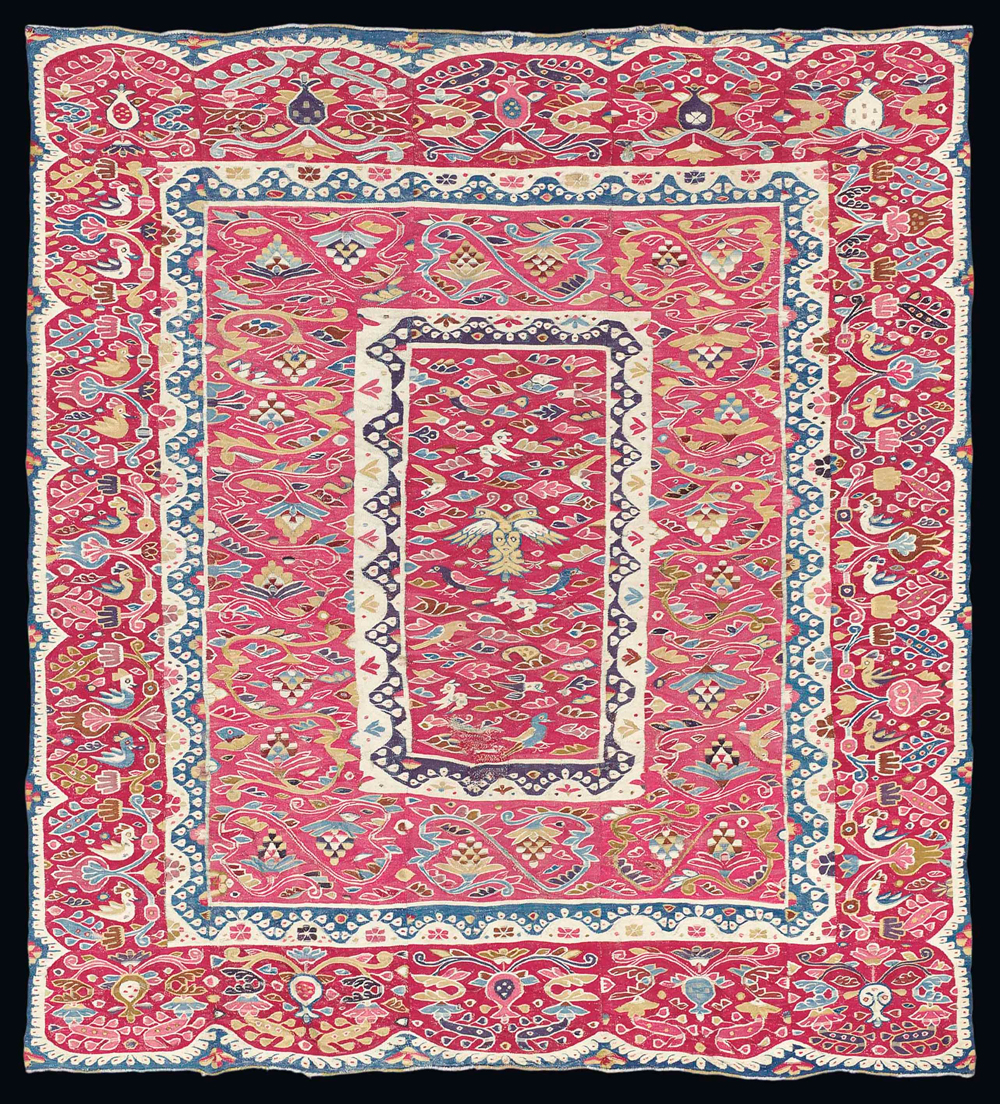 The London autumn Islamic sales are drawing near. In terms of rugs and carpets, Christie’s is the main player with a small sale of 138 lots, although Sotheby’s is returning to the fray in early November with their first specialist sale in several years. What Christie’s sale on 6 October lacks in quantity is compensated for by the overall quality of the goods on offer, many of which come from private consignors rather than the trade. There are no classical period rugs of great historical interest, or special provenance, of the kind likely to attract major institutional buyers, but lot 90, a cartouche-only bordered 17th-century ‘Transylvanian’ double niche rug, in reasonable condition, is estimated at £30-40,000, and two small 17th-century Ushak Lotto arabesque rugs, lots 88 and 89, are estimated at £15-20,000 and £10-15,000 respectively. Lot 8, an unusual 18th-century central Anatolian rug is expected to sell for £6,000-8,000.

But perhaps the most exciting object in the sale is neither a carpet nor oriental. This is lot 78, a rare 17th/18th century Andean colonial tapestry consigned to the sale by the well-known British art critic Brian Sewell, estimated at £20-30,000, but which should do considerably better. 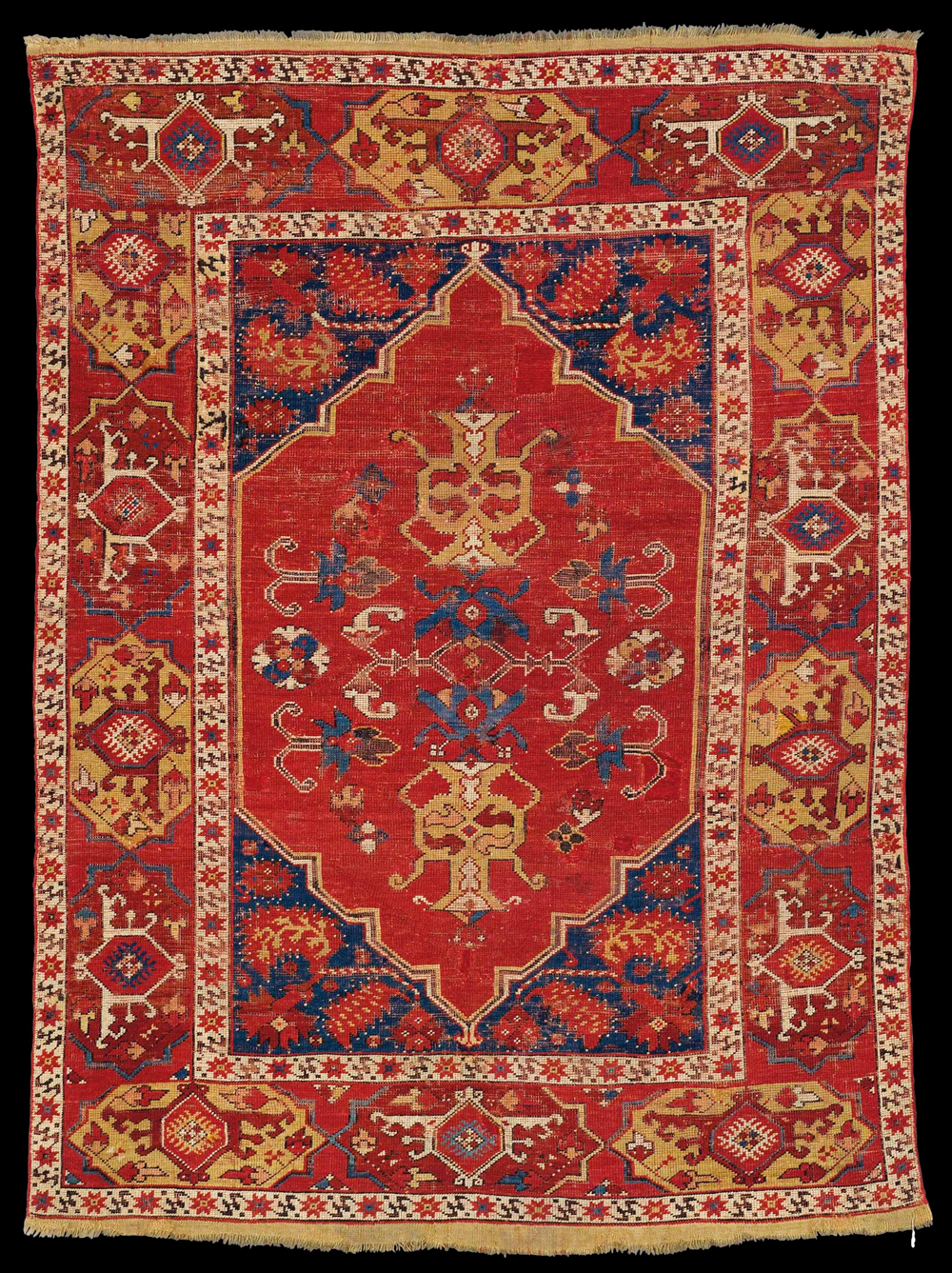 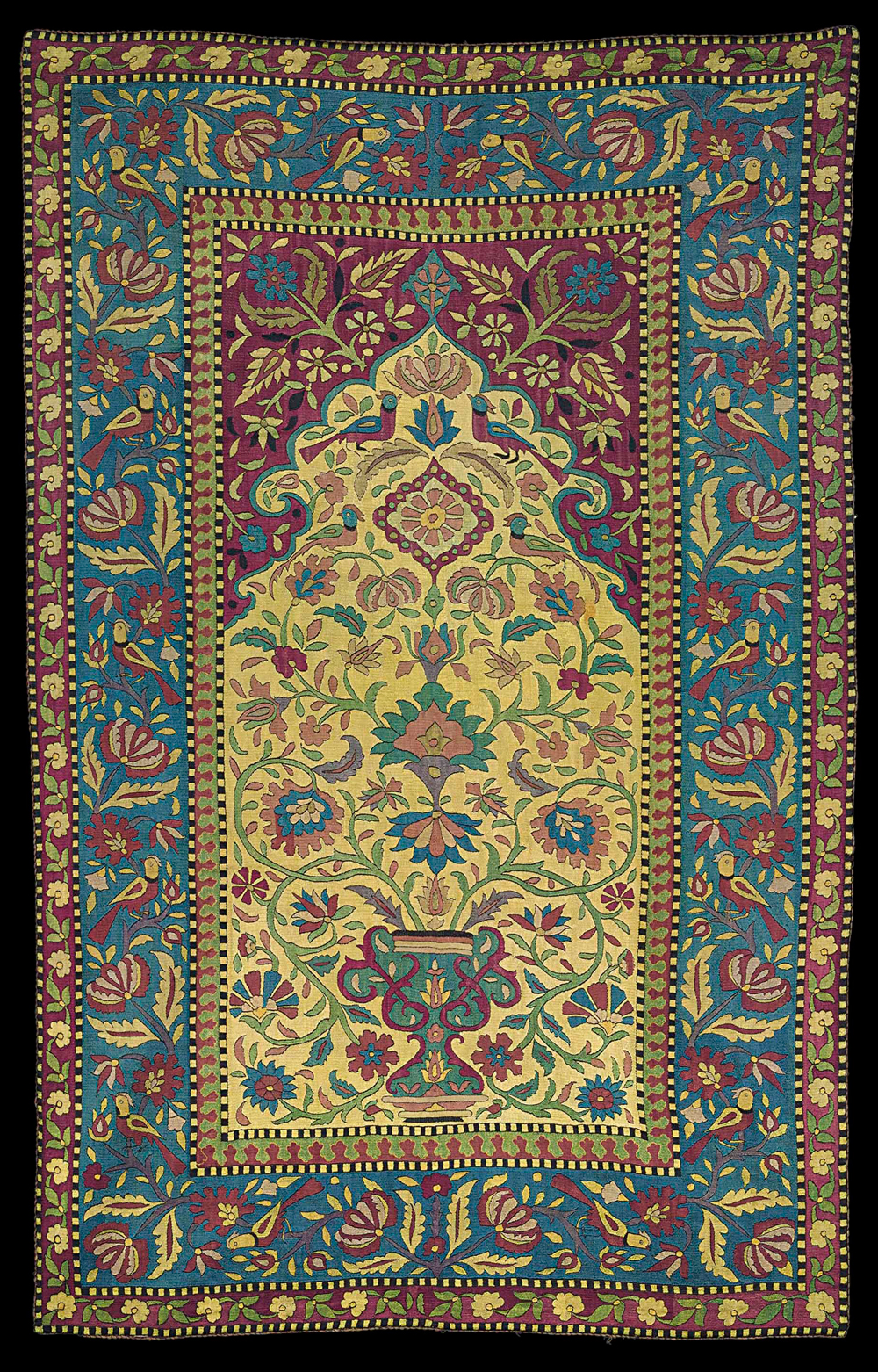 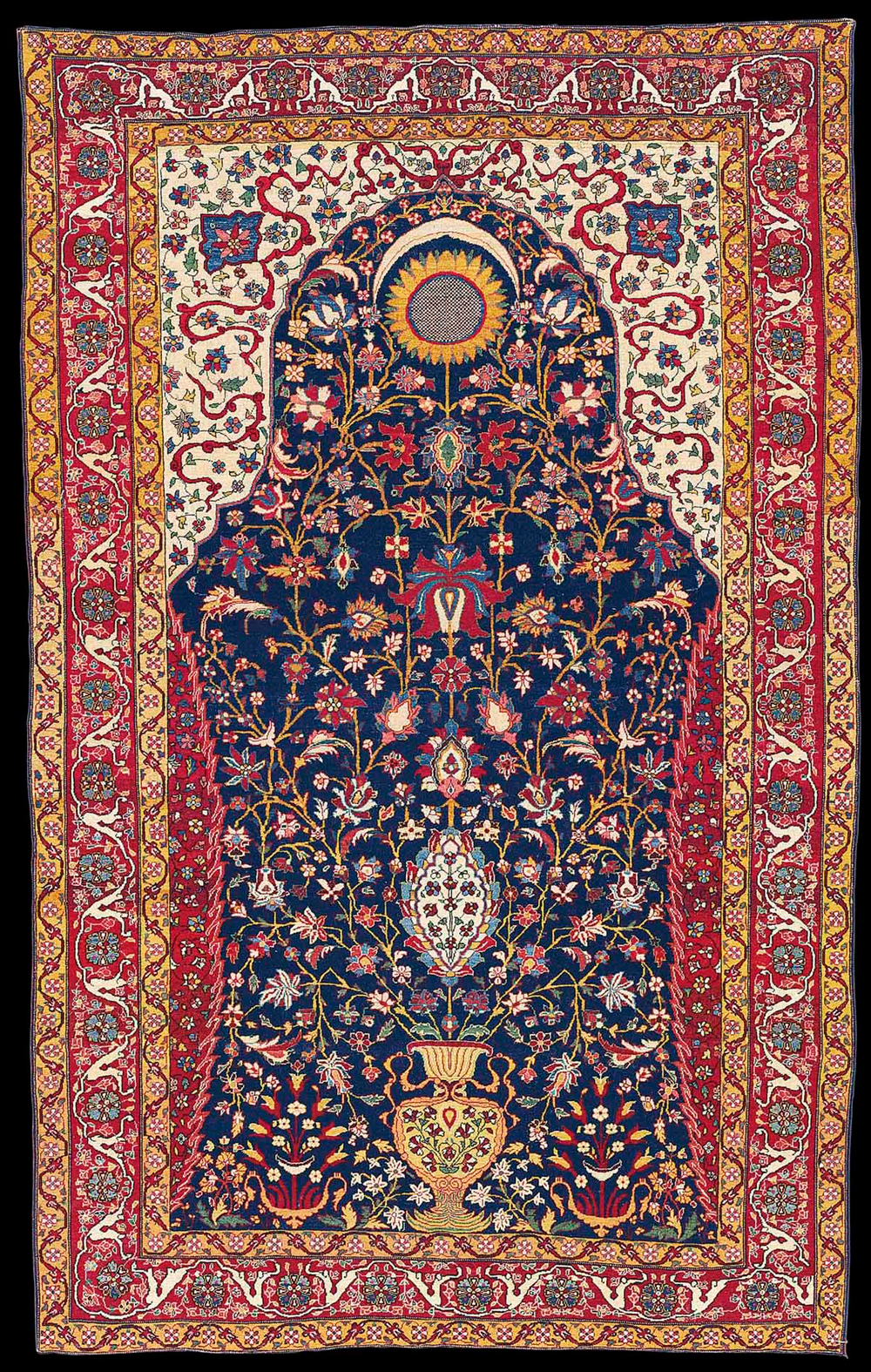 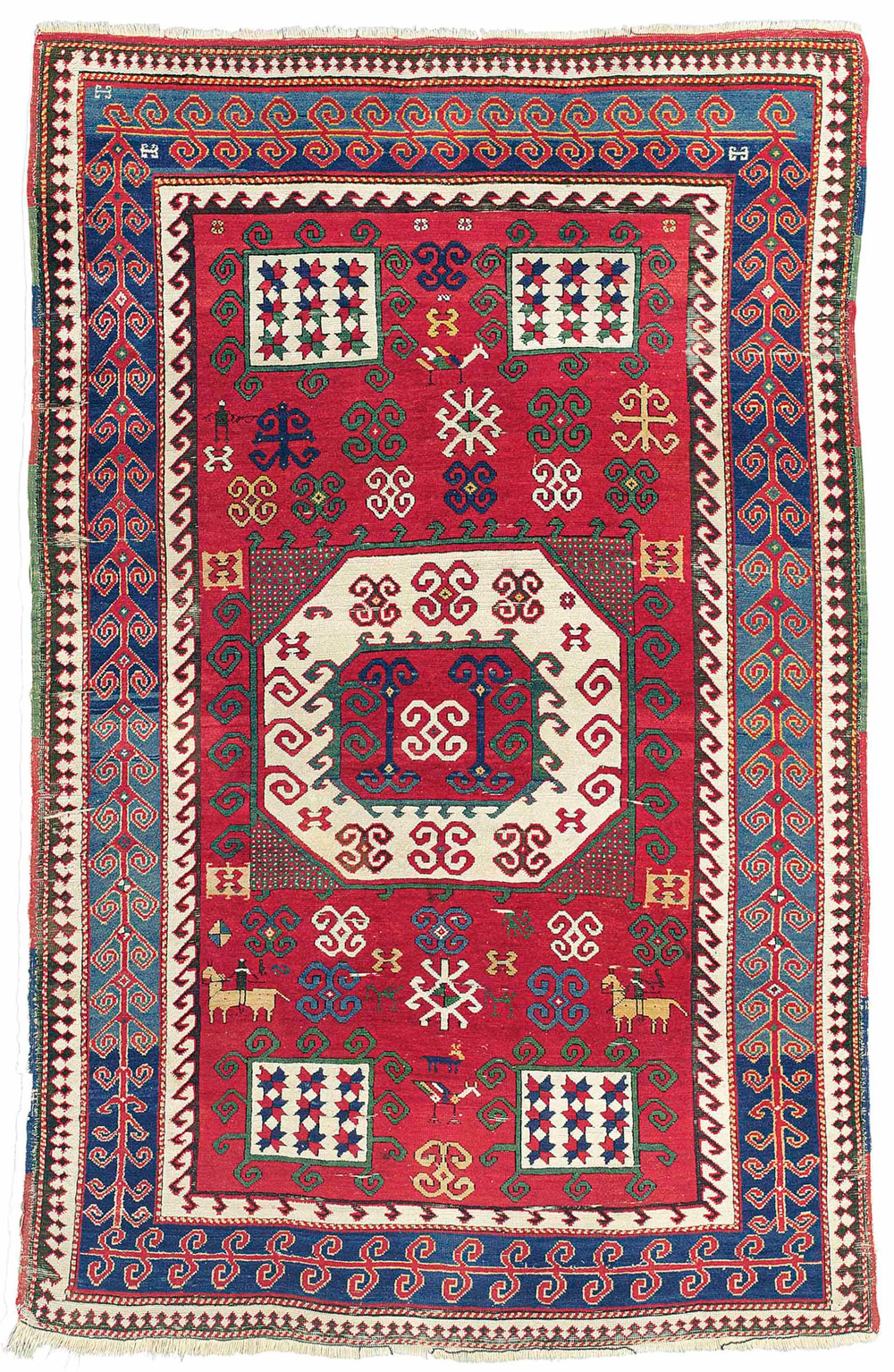 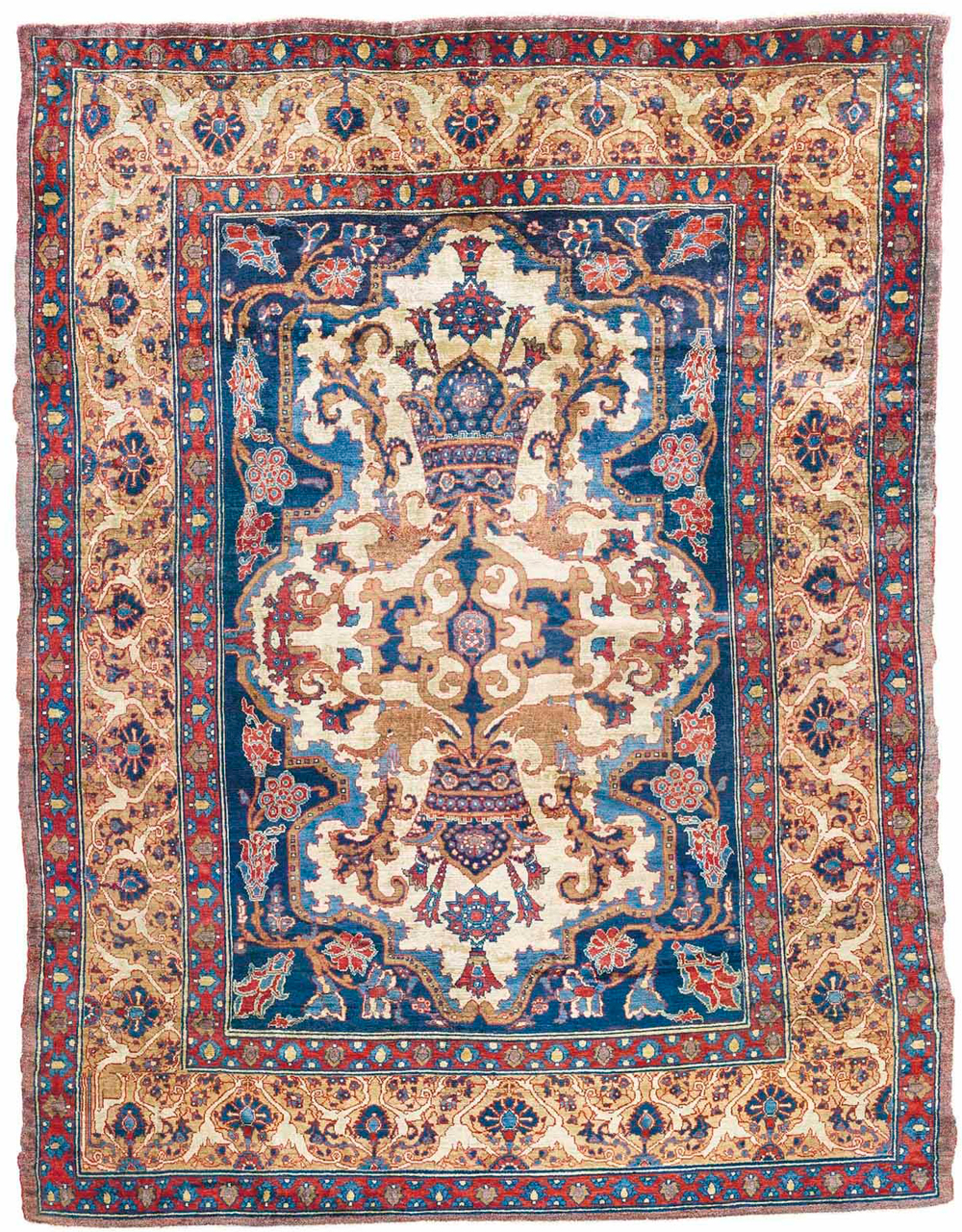