Tribal Art London, the UK’s only specialist fair of it’s kind is launched at The Mall Galleries, London 10-13 September 2014. Organiser, Bryan Reeves has stepped up a gear from the Tribal Perspectives show that in past years has happened at a commercial Cork Street gallery in Mayfair. Following the closure of this venue, a new location has been found for the 2014 event. For the first time, contemporary art and ethnographic photography will be introduced to the mix of decorative and culturally significant textiles, masks and ceremonial objects. Reeves comments: “The Mall Galleries is a good-sized West End venue that offers us the scope to display a wider range of tribal art than ever before. This gives us the impetus to invigorate the event, re-branding as Tribal Art London. To our original core group we are delighted to welcome several specialists: David Malik, Rob Temple, Kamba Gallery, Michael Backman, Lisa Tao and Kapil Jariwala are all first time exhibitors, and will each bring a fresh aspect and new areas of interest to the displays.”

Tribal art of quality and provenance will be on show from Bryan Reeves, Joss Graham, Owen Hargreaves, Clive Loveless, Louis Nierijnck and Adam Prout. Specialist tribal art book dealer Charles Vernon-Hunt will also be in attendance. Joss Graham tells us that he will be presenting a collection of N’dop indigo costumes and ashetu crocheted men’s prestige hats from Cameroon, along with his usual eclectic mix of global tribal textiles. A lecture series is scheduled on the Thursday and Saturday of the fair, providing two opportunities to see The splendours of Naga tribal jewellery and adornment, presented by Siobhan Andresen and The Magic of the Mask – a video presentation and lecture by Michel de Combes. Jasleen Kandhari will also give a talk on Arts of the Sikh Loom: Phulkaris & Kashmir Shawls at 4pm on Saturday 13 September. 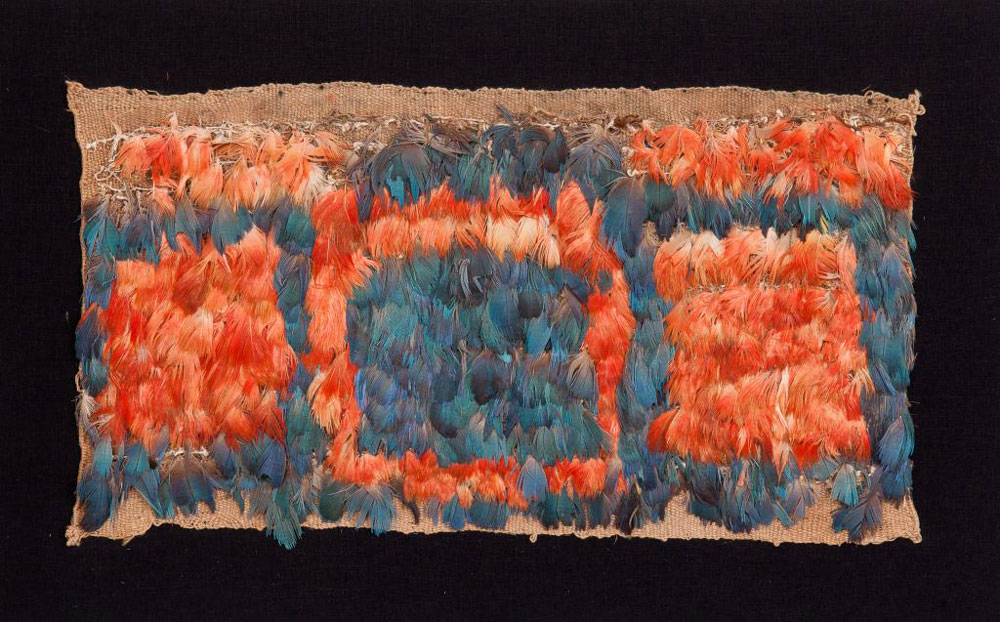 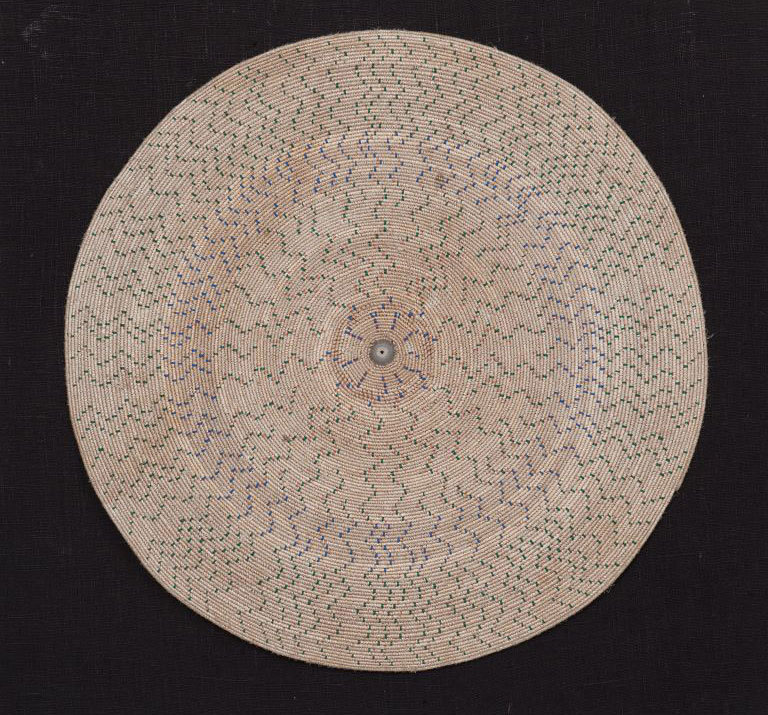 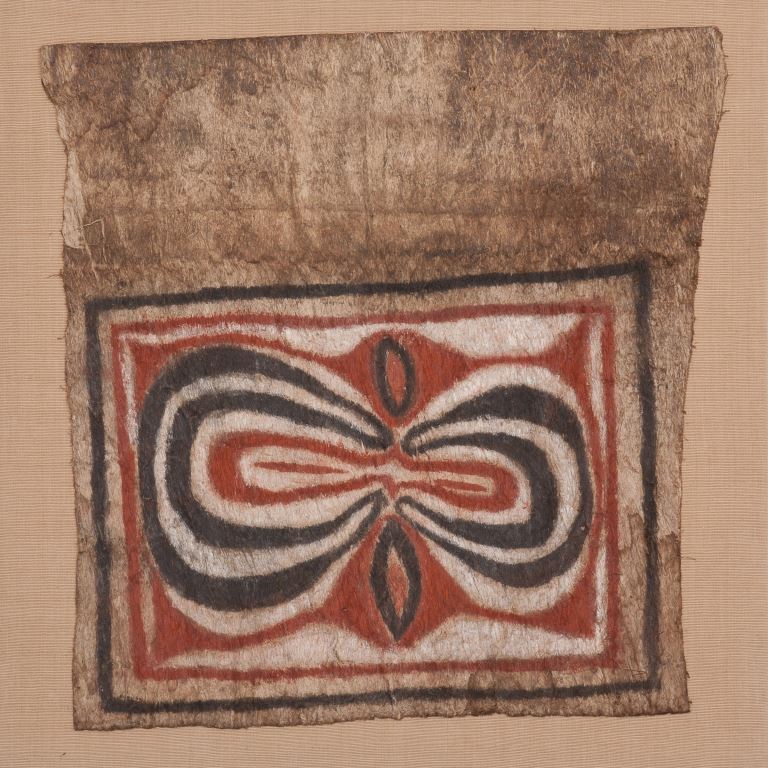 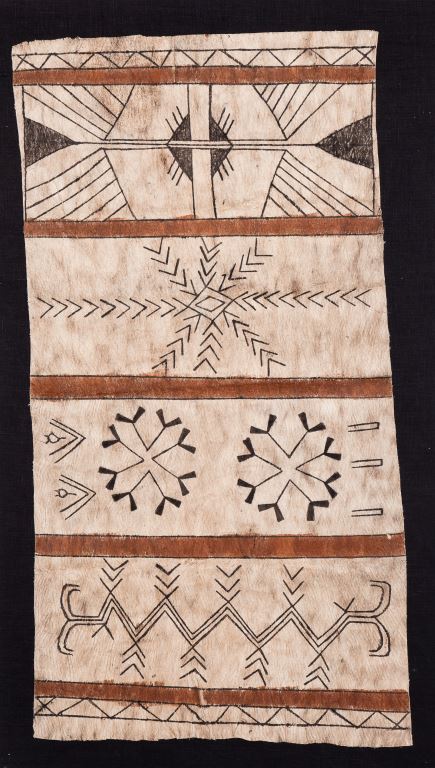 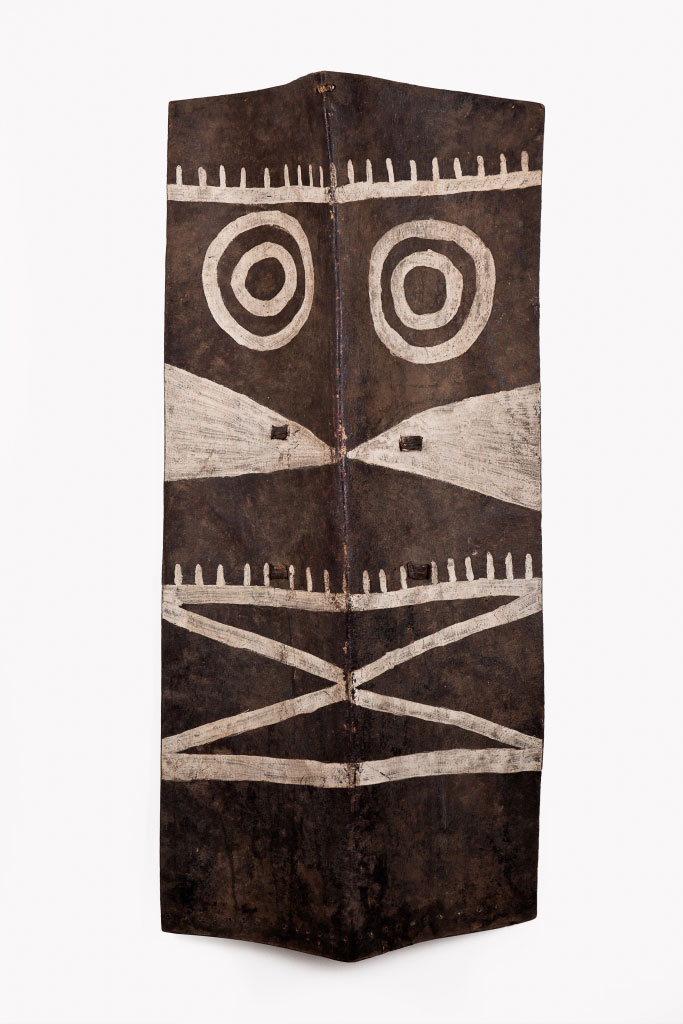 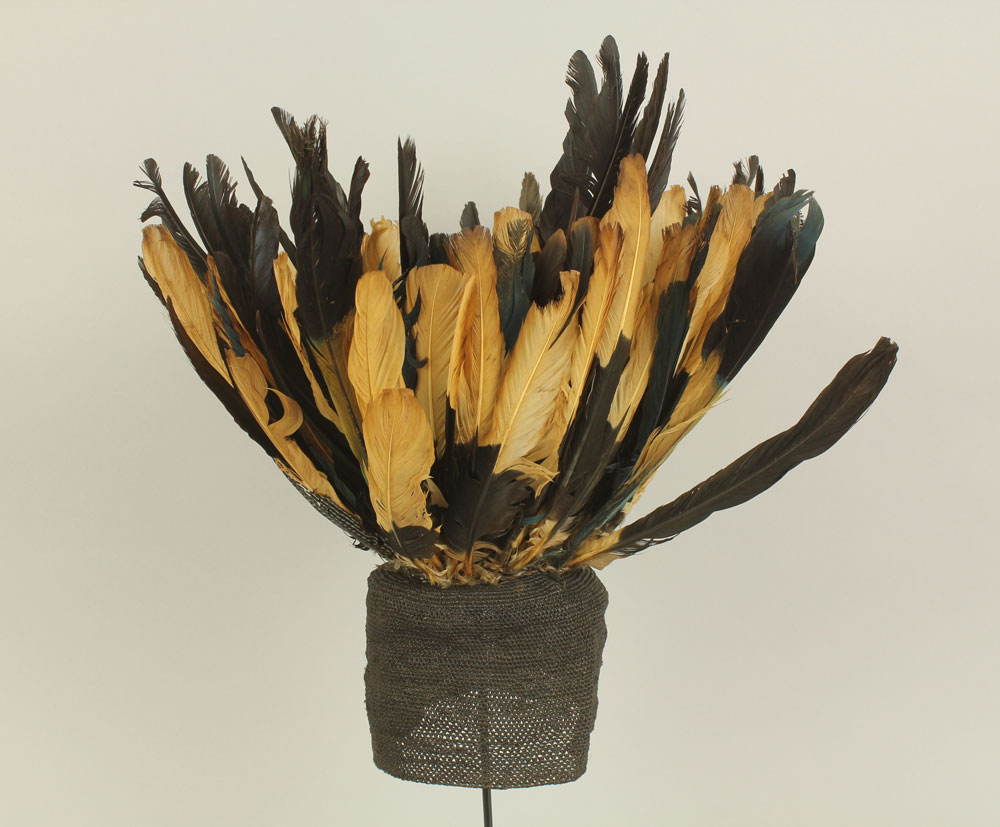 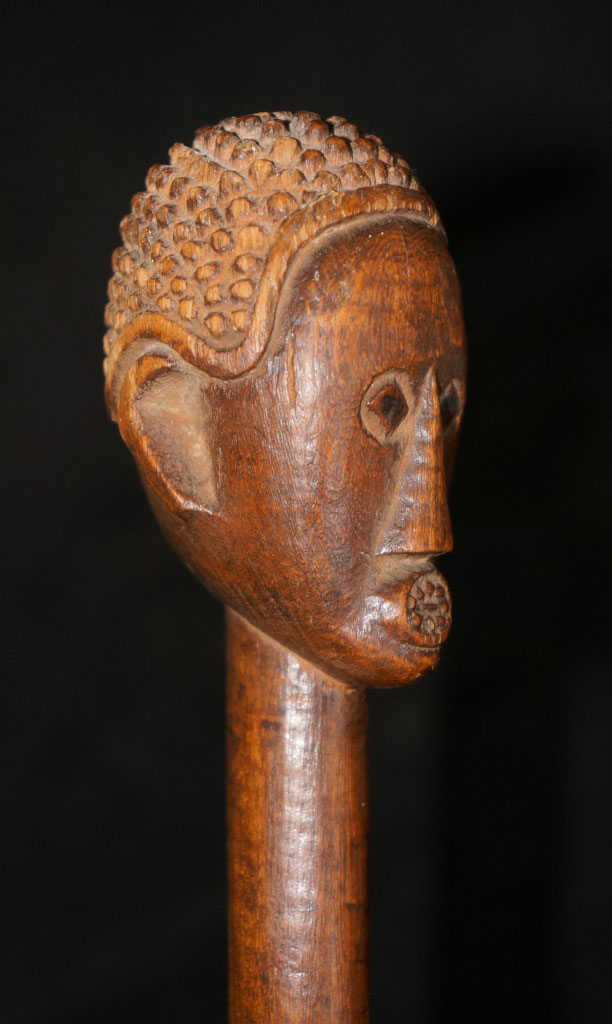 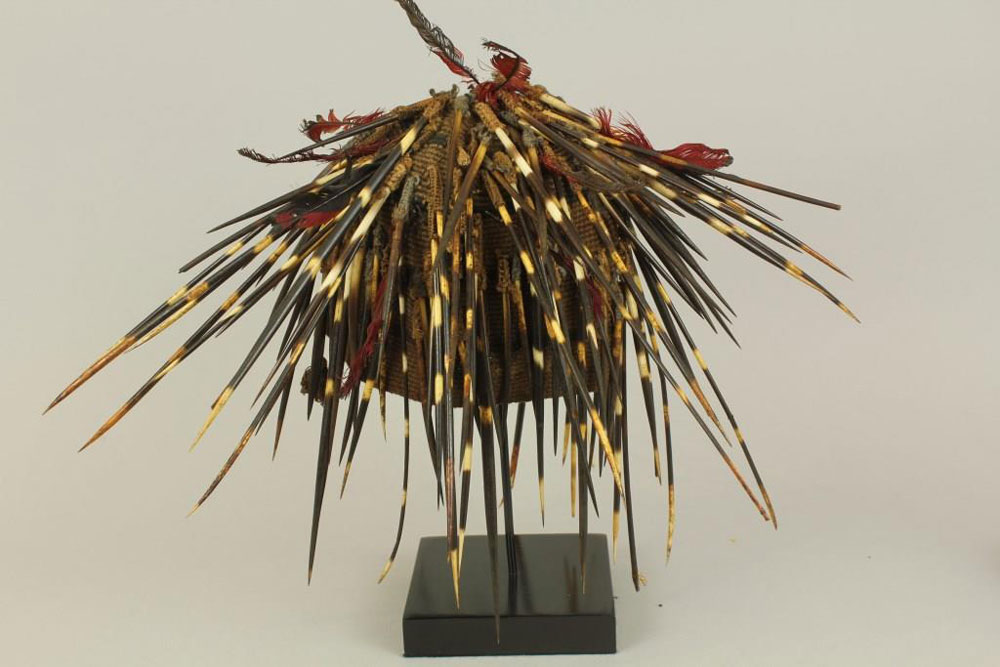 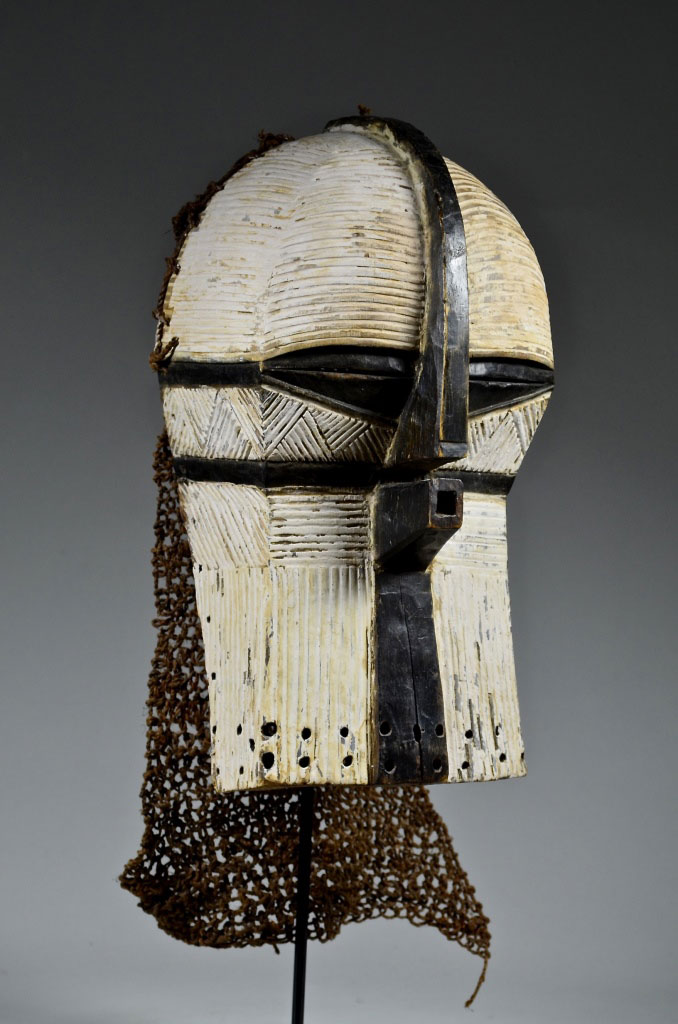 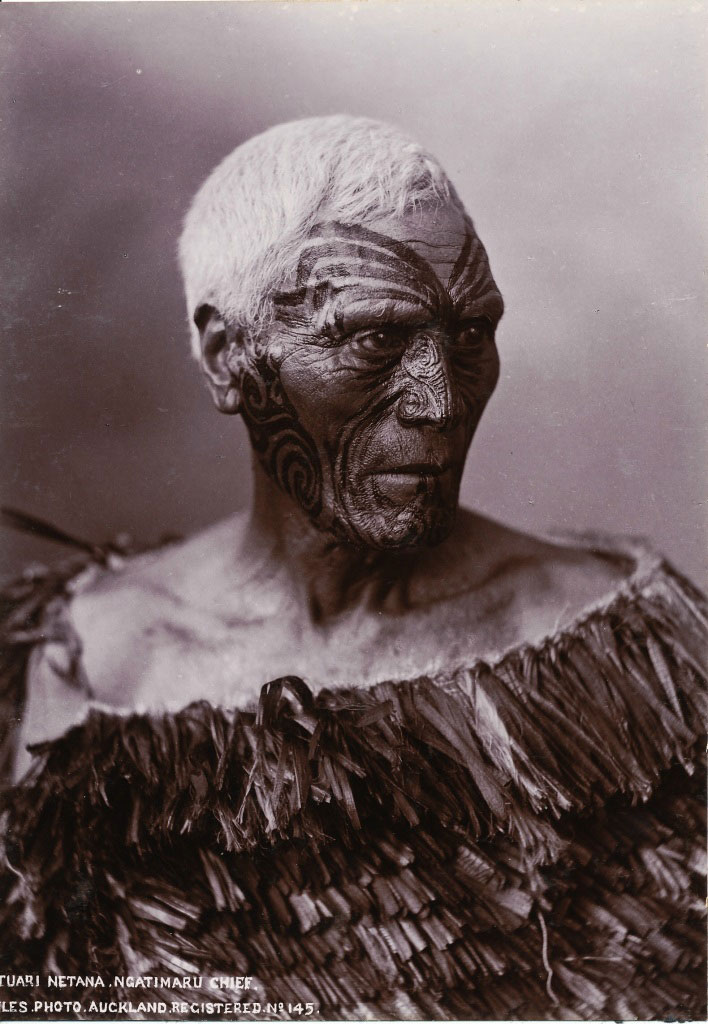 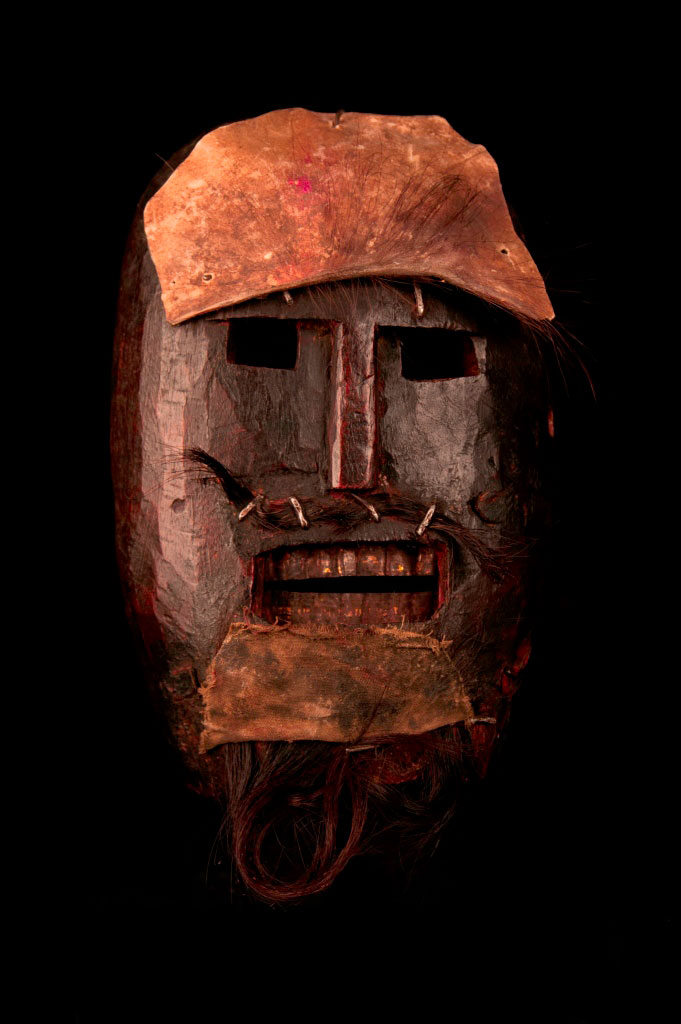 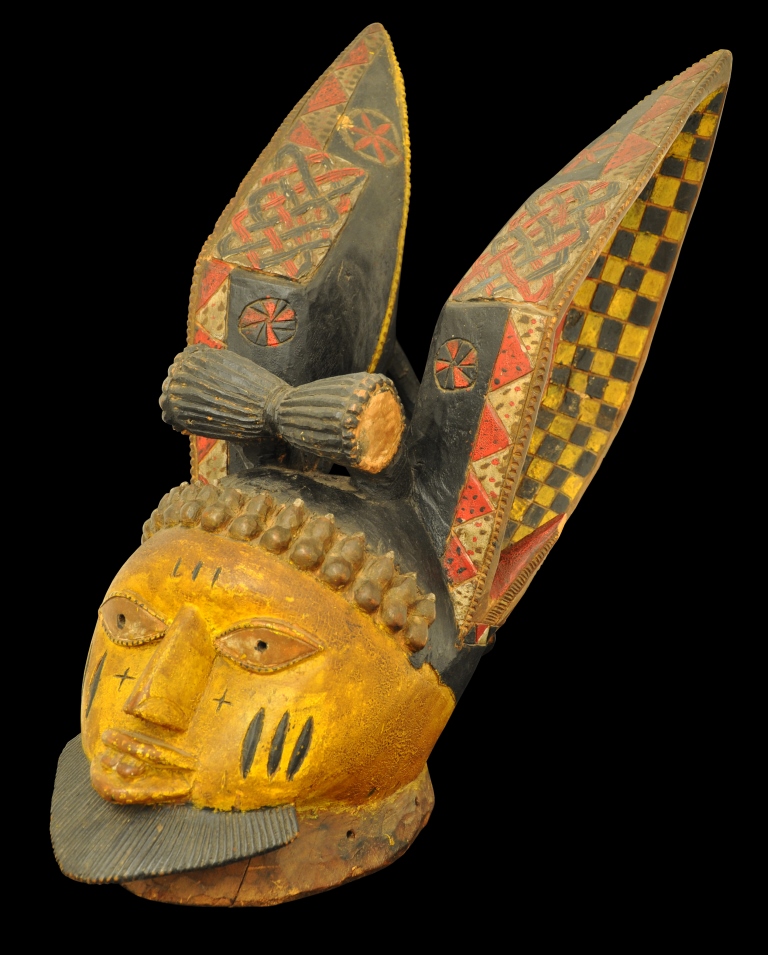