Nature abhors a vacuum, and so does the art market. The demise of the Caskey Lees tribal art fair in New York three years of ago ushered in a series of other events to promote tribal art in the US market. There are two main events this year, MATA  (Madison Ancient and Tribal Art) and AOA (African Oceania Americas Tribal Art Fair New York).

The only textile art dealer at either event is New York’s own Gail Martin who will be at AOA at the Fletcher-Sinclair Mansion at 2 East 79th Street from 9-14 May. She will show pre-Columbian textiles and African textiles, two areas in which she is well-known as a specialist, along with 9 other dealers, who decorate the mansion with the artworks rather than build formal stands in its rooms.

Not far away at 1016 Madison Avenue in Arader Gallery will be another group of 10 dealers, who include a number of dealers with a special interest in textiles such as Tom Murray, Joe Loux, Leonard Kalina as well as some of the leading tribal art specialists such as Kevin Conru, 10-16 May. 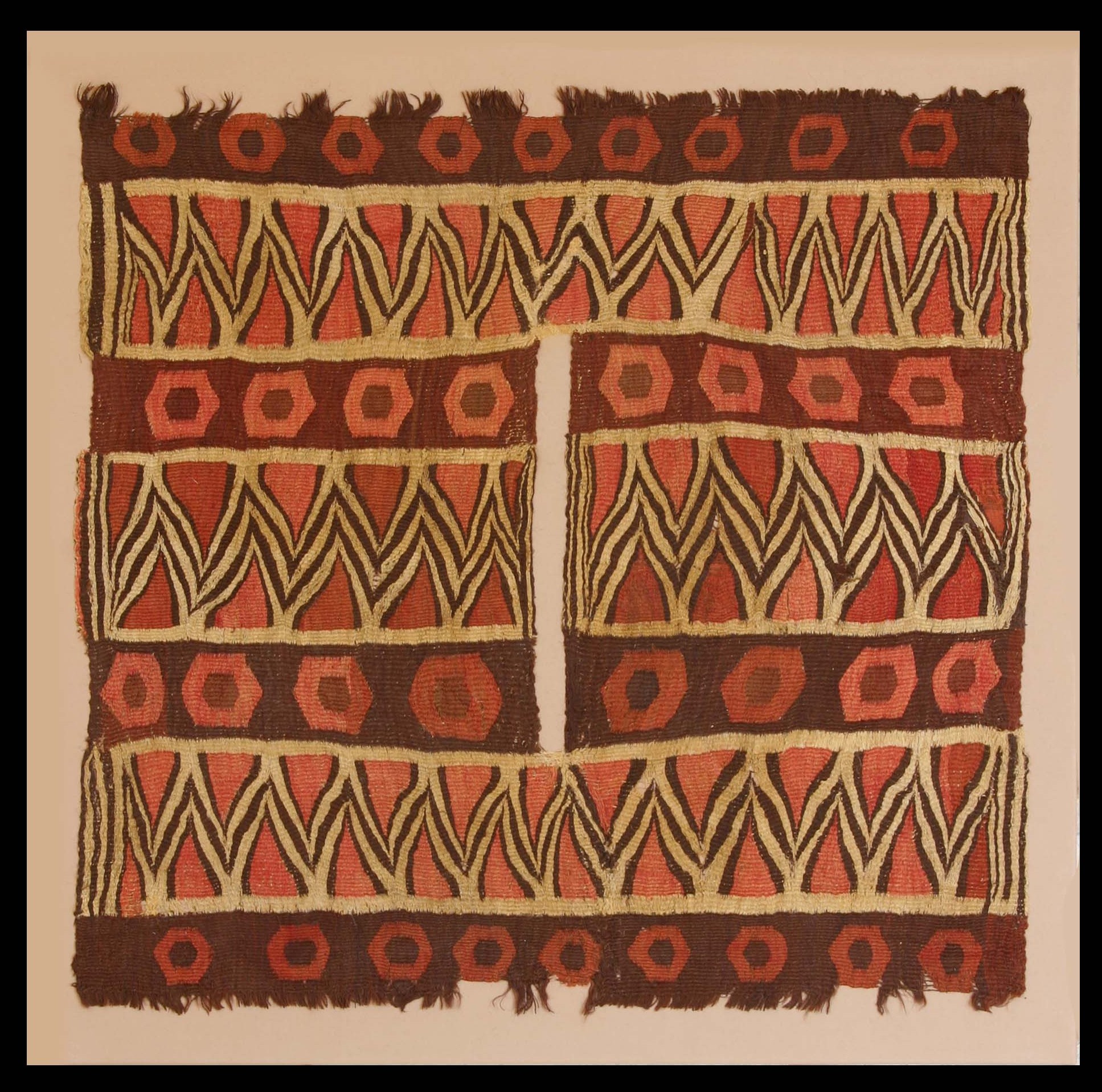 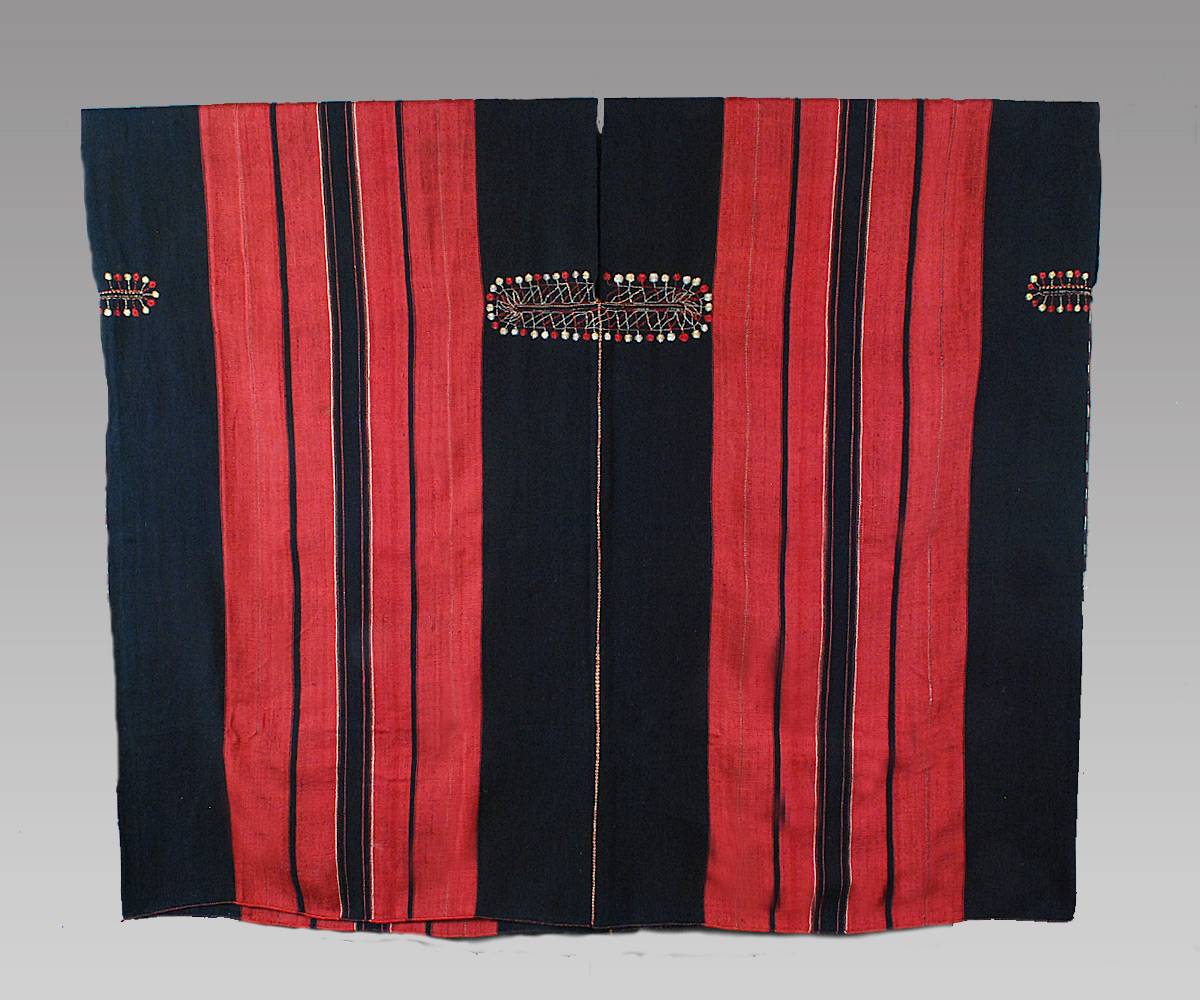 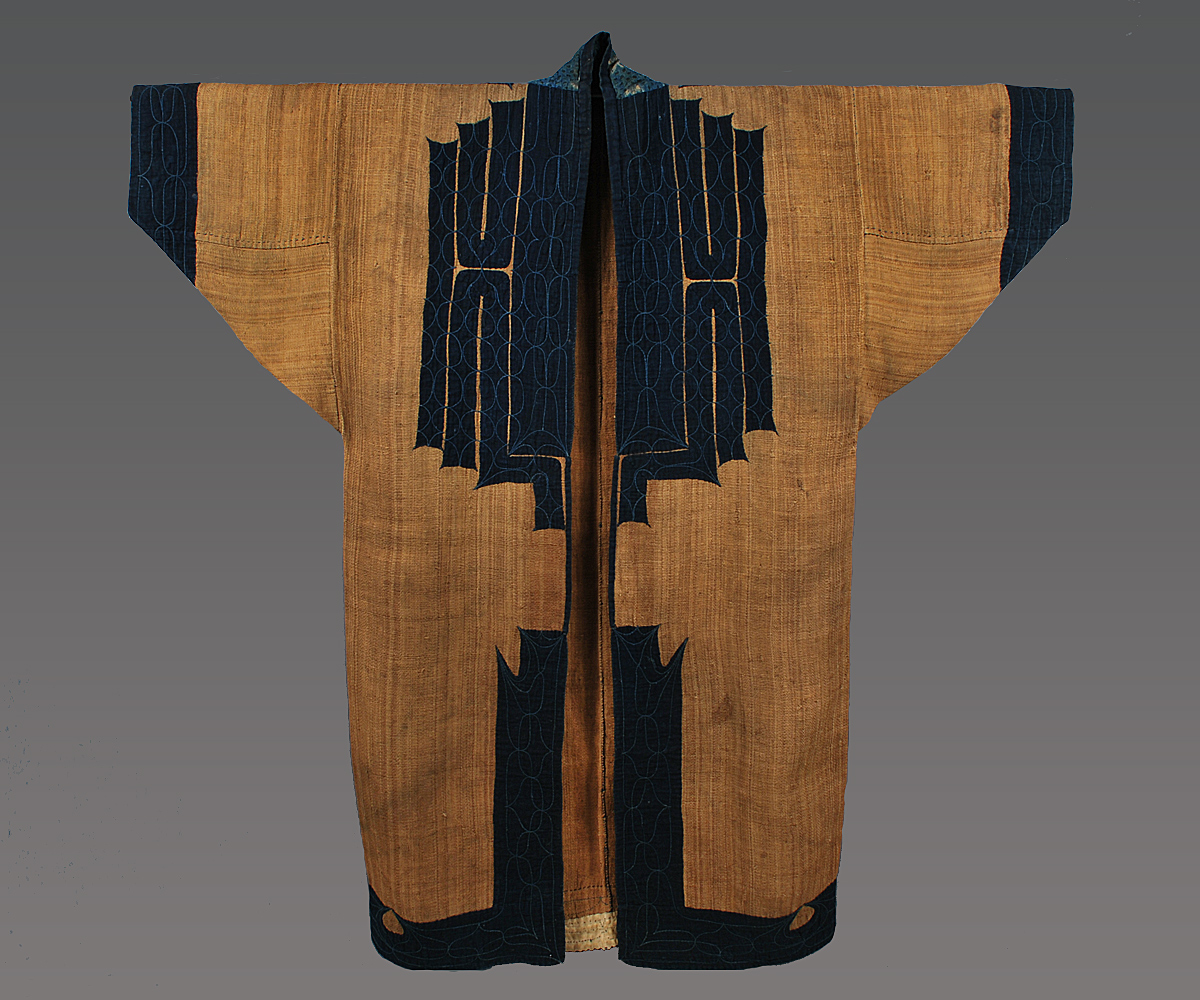 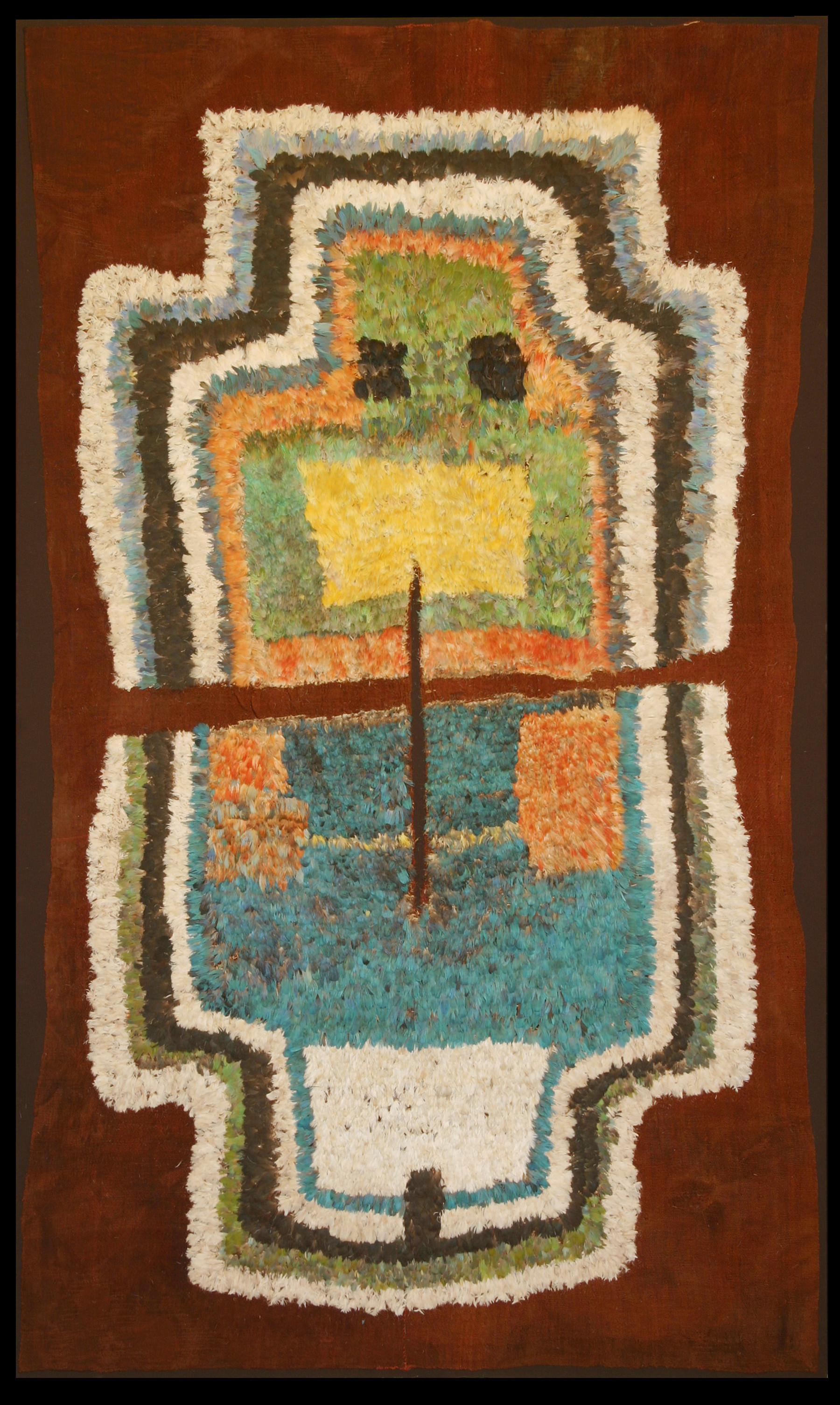 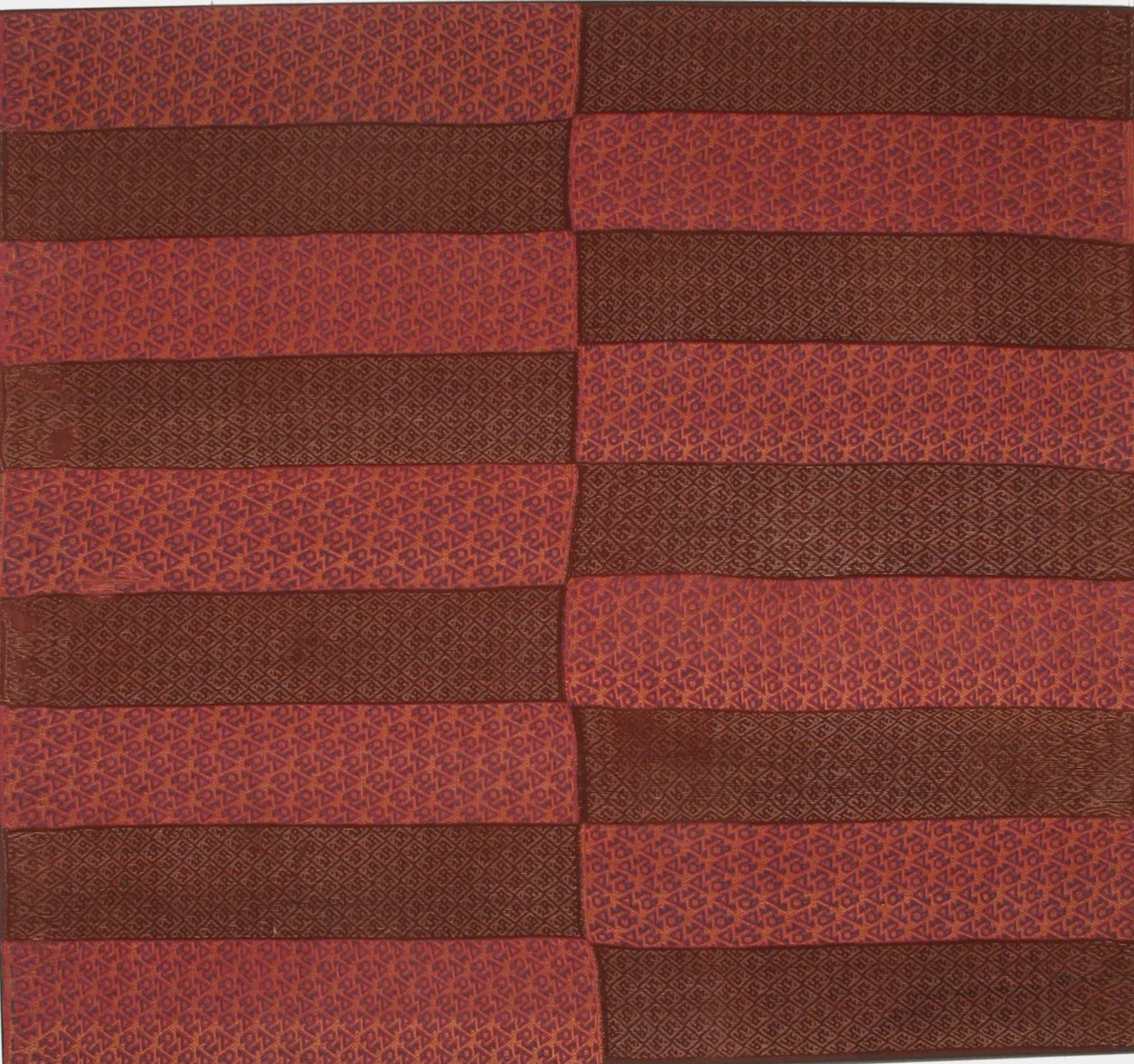 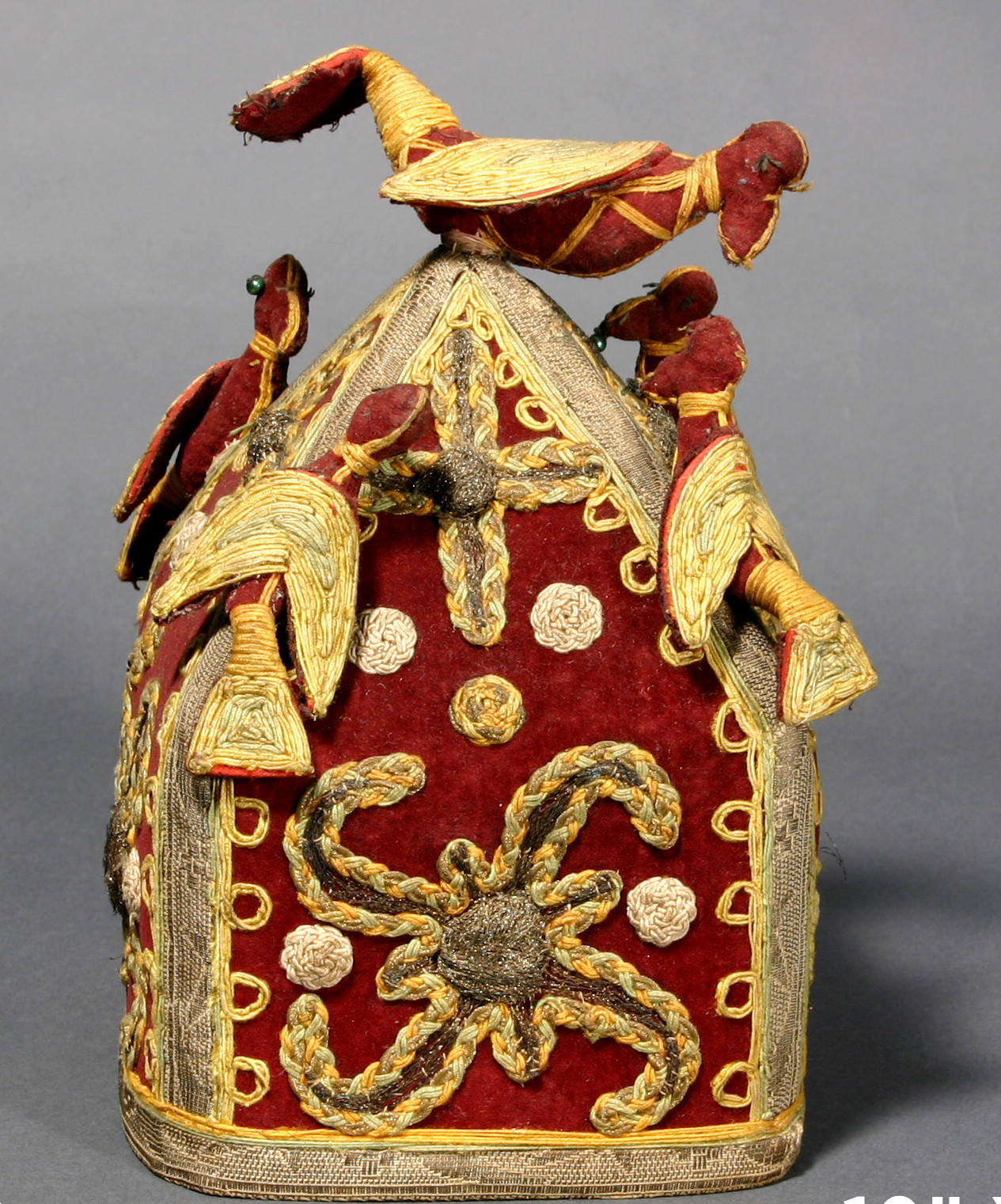 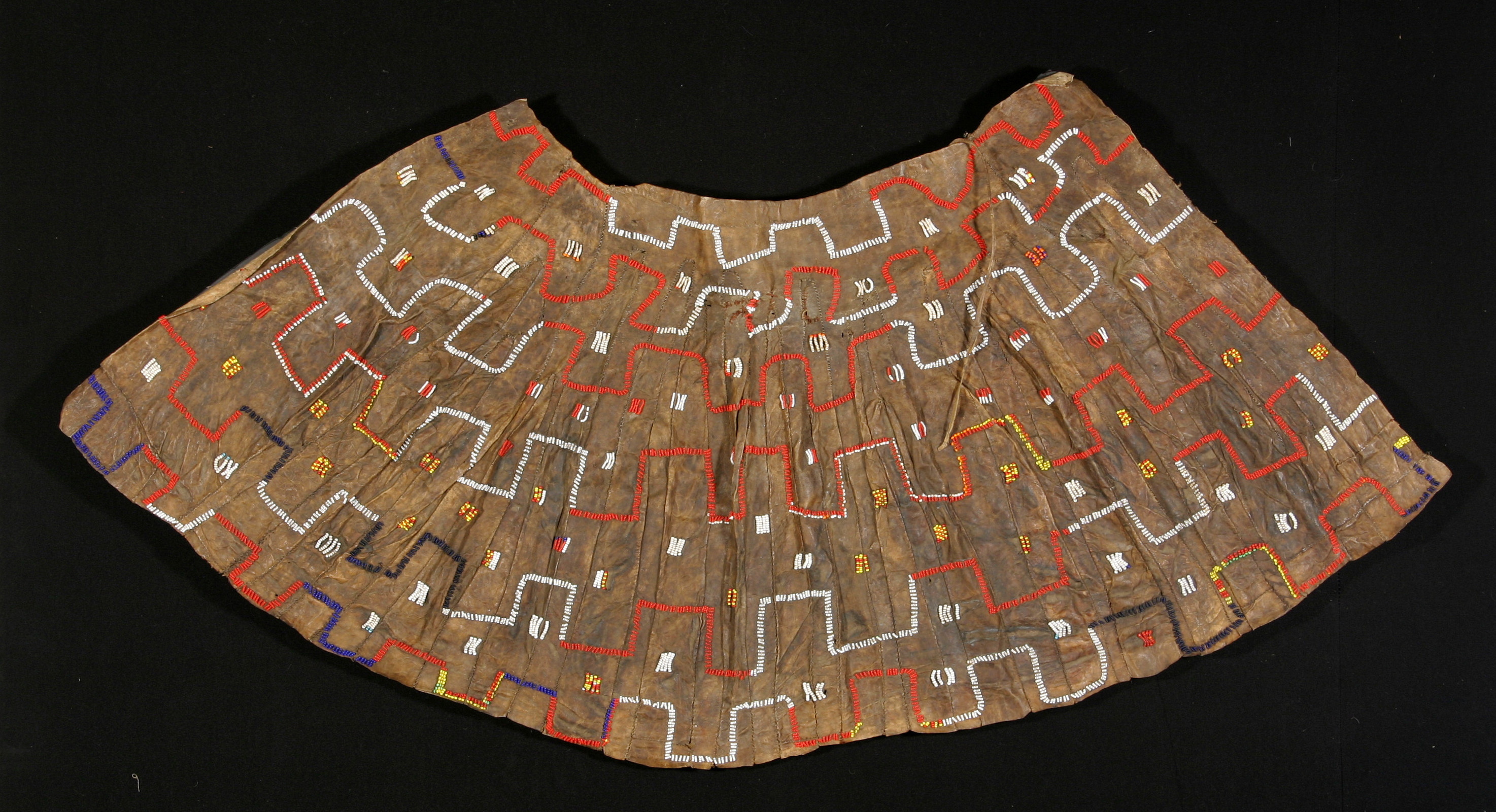 Iraqwa skirt, north Tanzania, early 20th century. Glass beads on leather; 31” x60”. These types of skirts were made by Iraqwa girls as part of their ‘marmo’. (seclusion) initiation ritual. This ritual was abolished by the colonial appointed chief in the 1930’s. Gail Martin at AOA New York 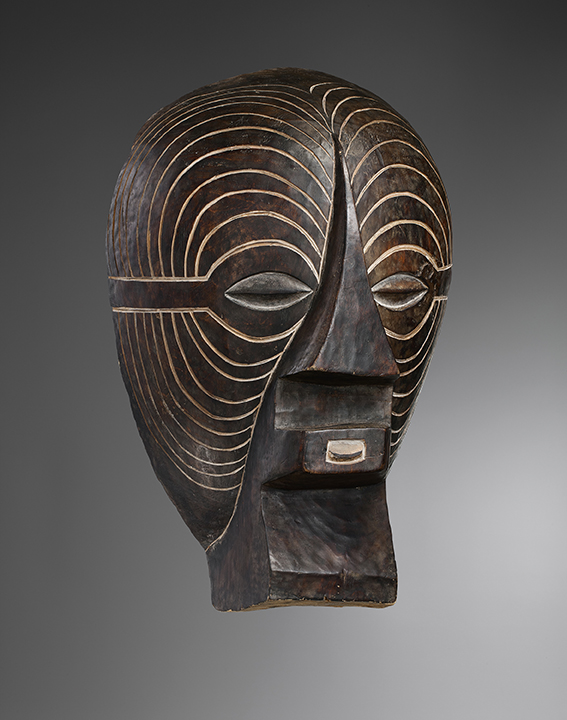 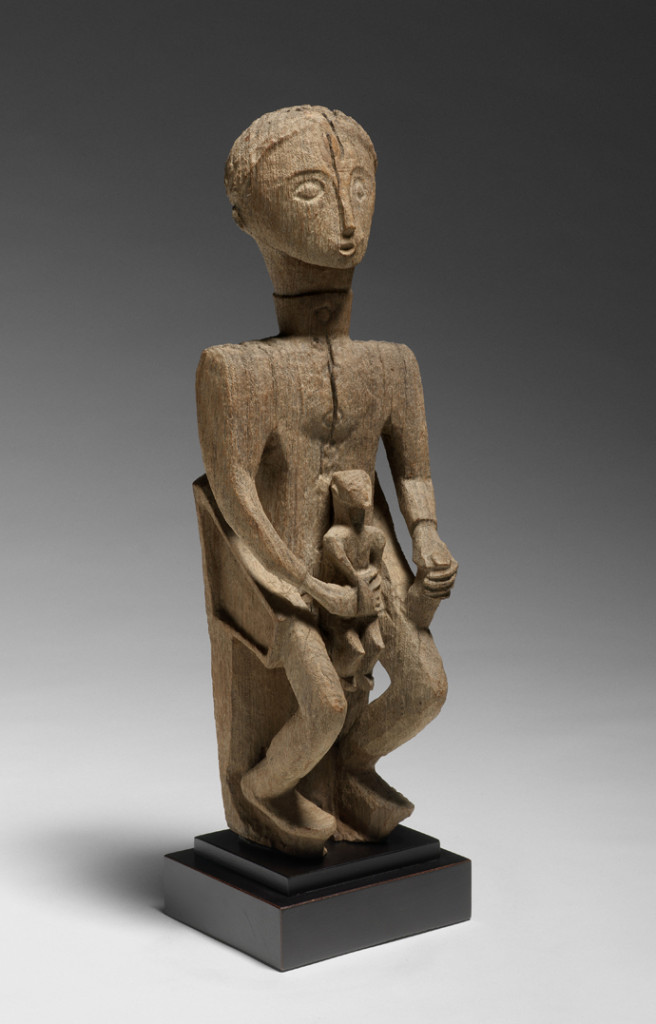 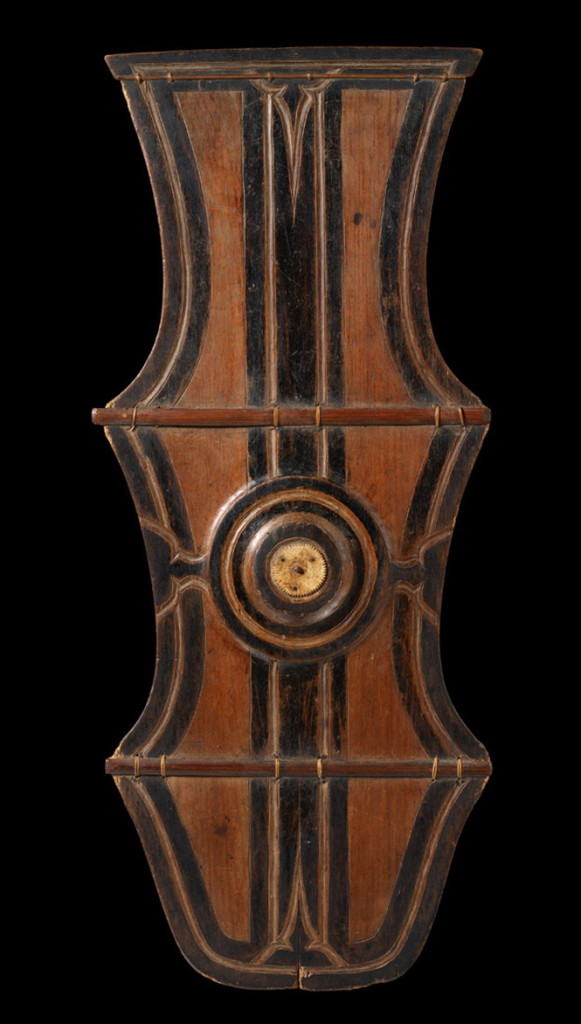 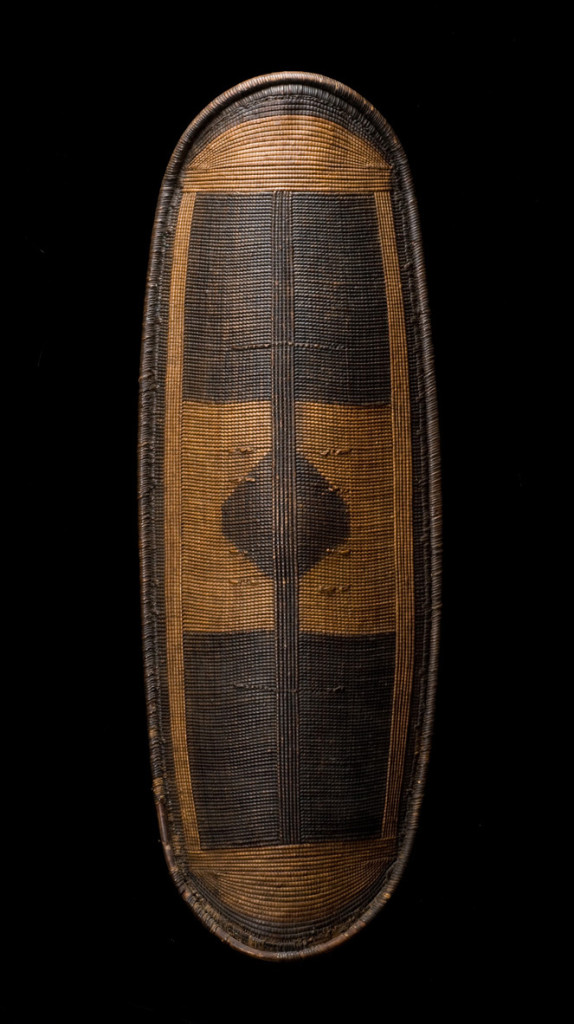