Asia Week New York is fast approaching, kicking off on the evening of Friday 14 March 2014 and boasting not 7, but 9 days of top tier gallery exhibitions, auctions, lectures and special events celebrating the diverse genres of Asian art. Among many others, Carlo Cristi, Italy will show at 1016 Madison Avenue, London’s Francesca Galloway will exhibit mainly Indian paintings at Leslie Feely Fine Art, while Alan Kennedy (Paris, and from 2014, also California), will again show at the James Goodman Gallery in the Fuller Building, with the theme of women in the Qing dynasty (1644-1911). 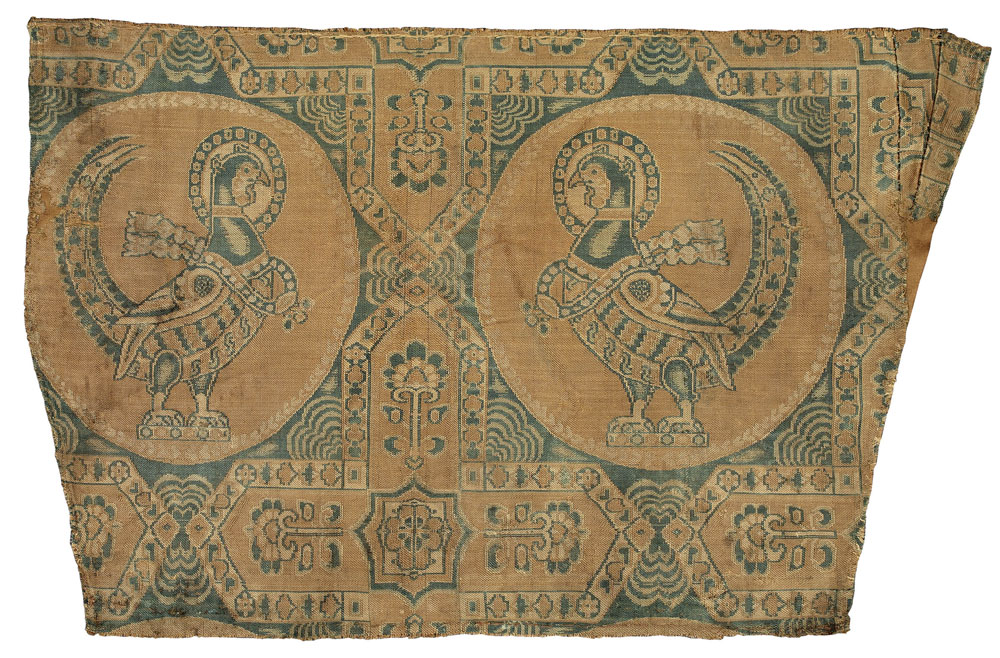 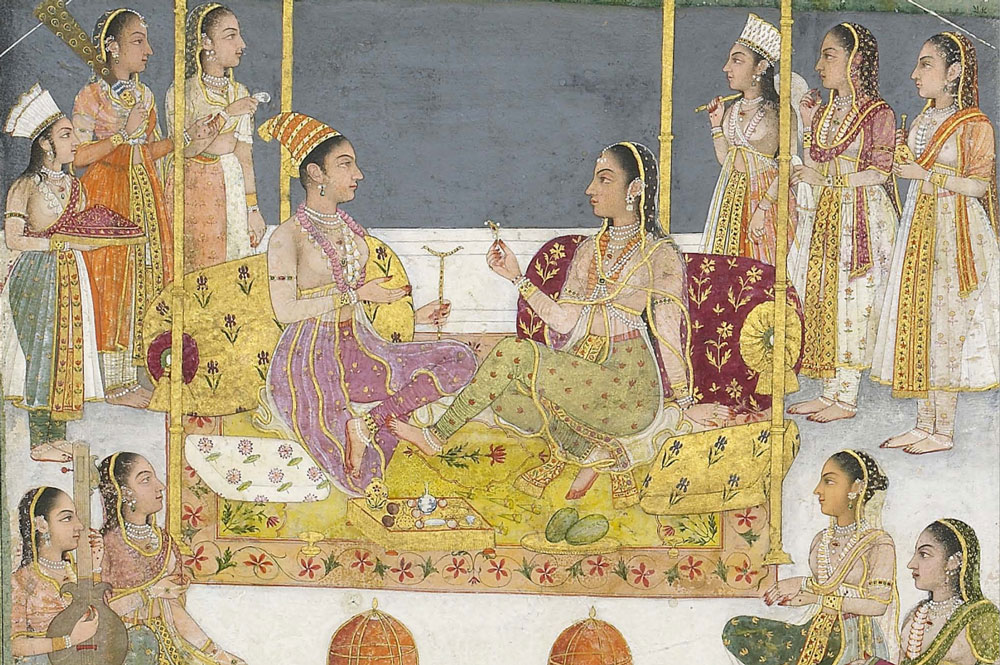 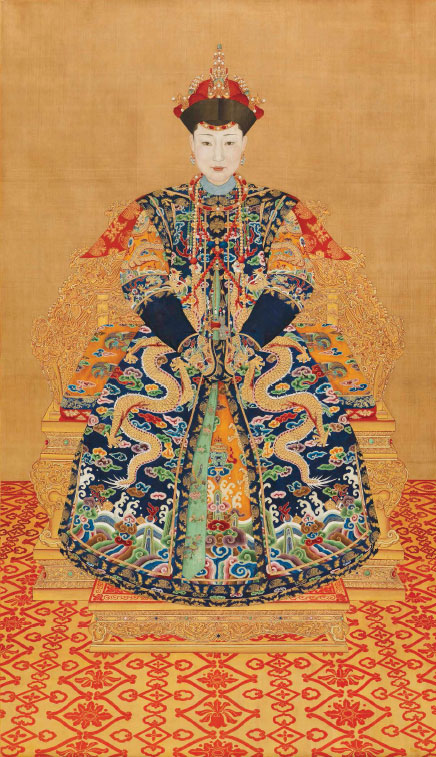 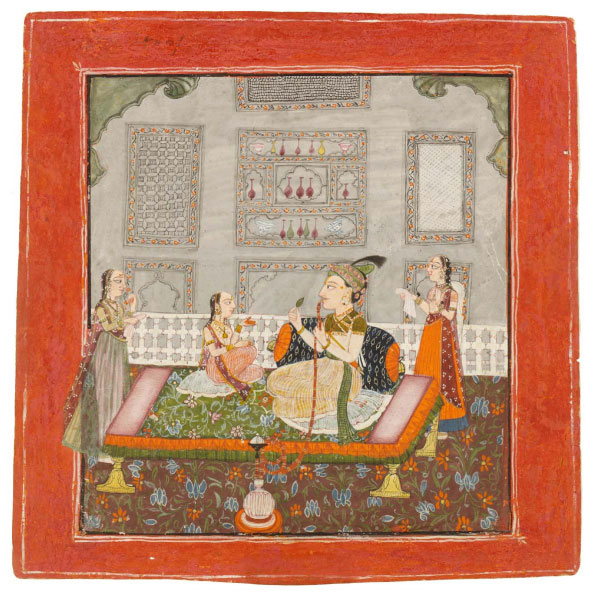 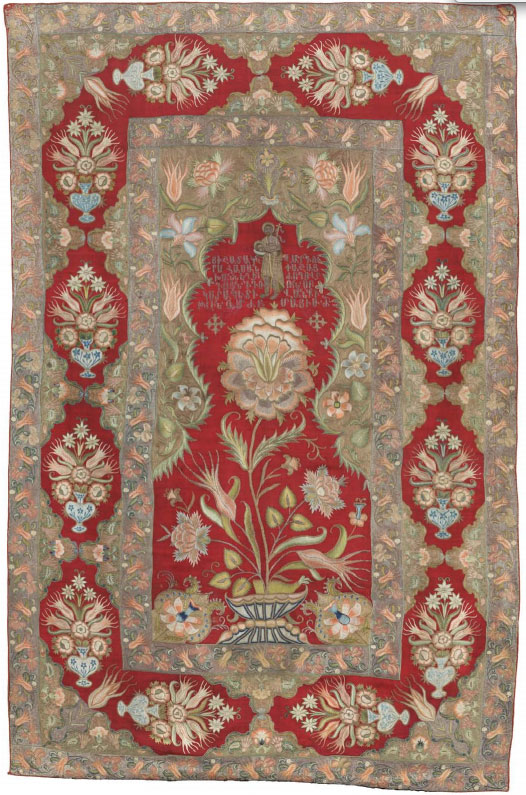 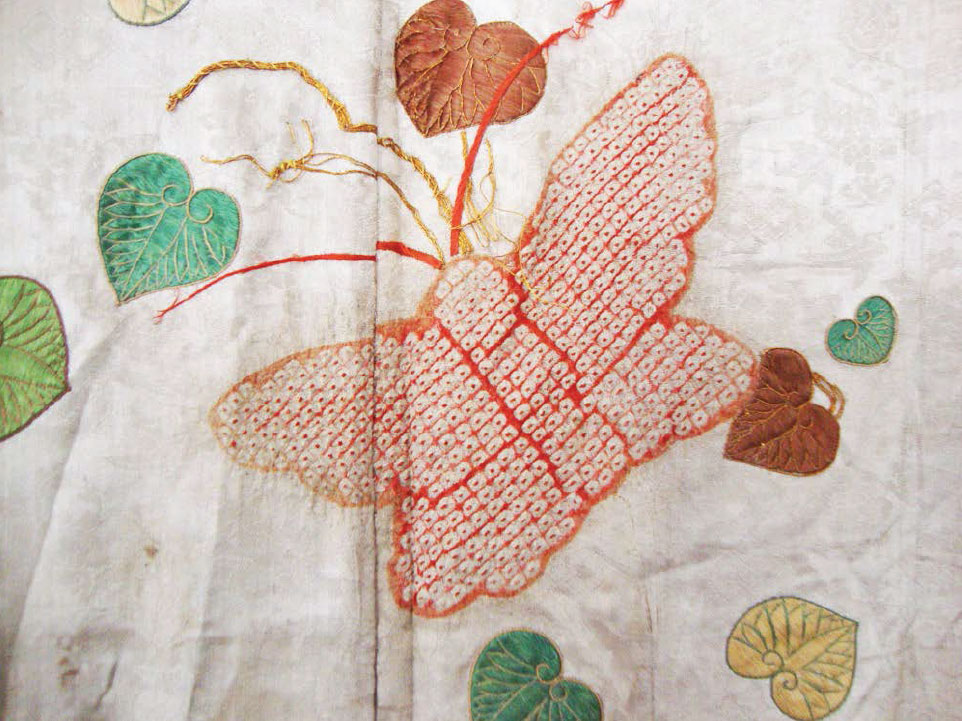 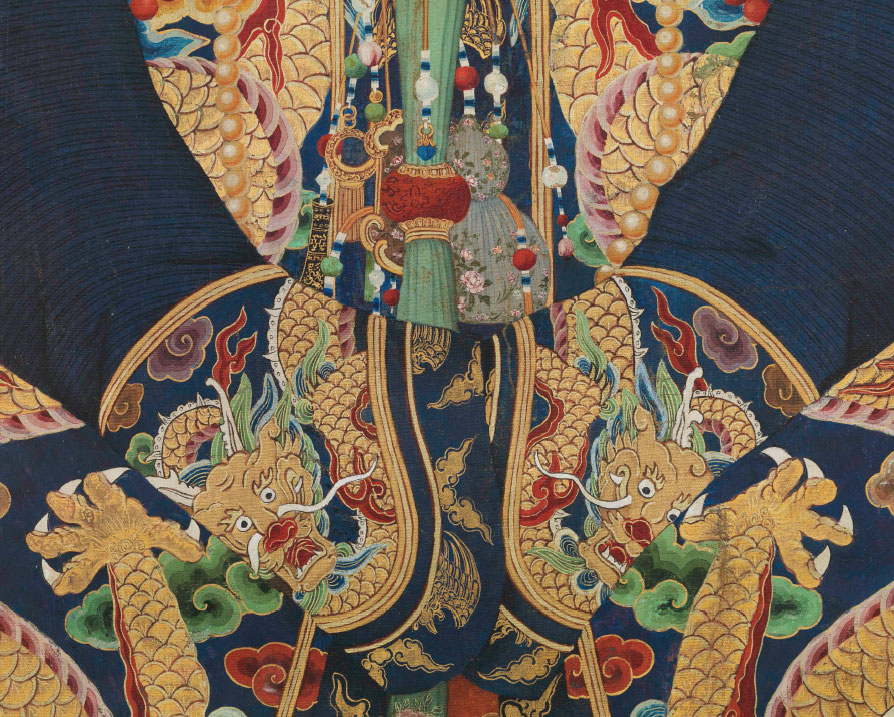 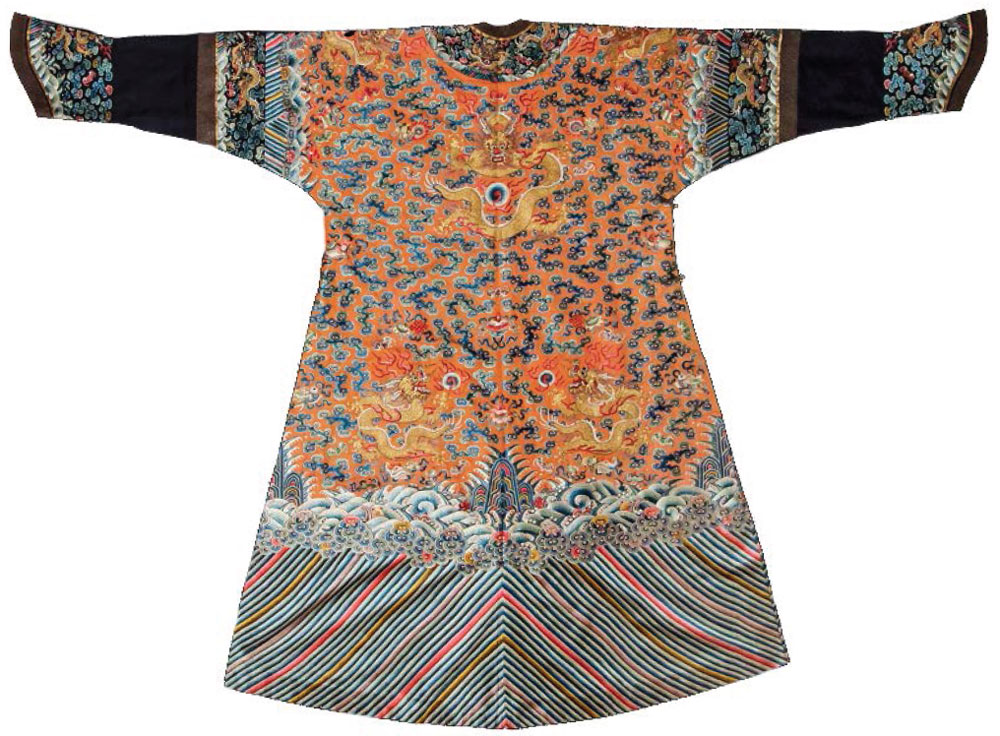 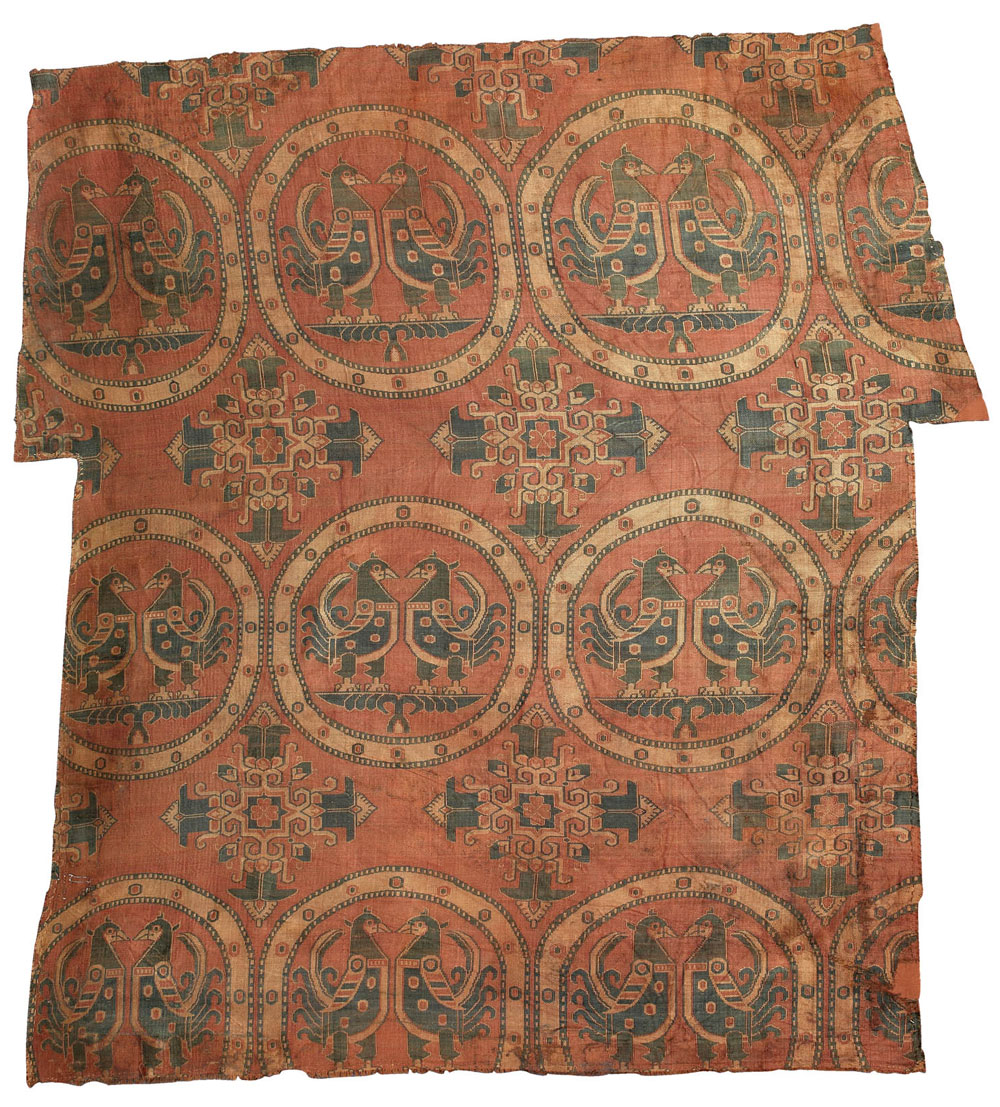 The annual invitation only evening reception will this year be hosted at the Metropolitan Museum of Art on 17 March and Carol Conover, chairman of the Asia Week New York Association is thrilled that the world renowned museum is hosting this important occasion saying that she ‘can’t think of a more magnificent setting in which to celebrate the sixth edition’ of the celebratory event.

The museum’s permanent galleries and four major special exhibitions in the Asian Wing will be open to the public during the Open House weekend on Saturday 15 and Sunday 16 March 2014 and throughout the week to 22 March. In addition, on Friday 14 March the annual lecture on the Arts of Southeast Asia will be presented by John Guy on ‘Lost Kingdoms: Hindu-Buddhist Sculpture of Early Southeast Asia’ in anticipation of the Metropolitan’s major spring exhibition of the same name which will open in April. 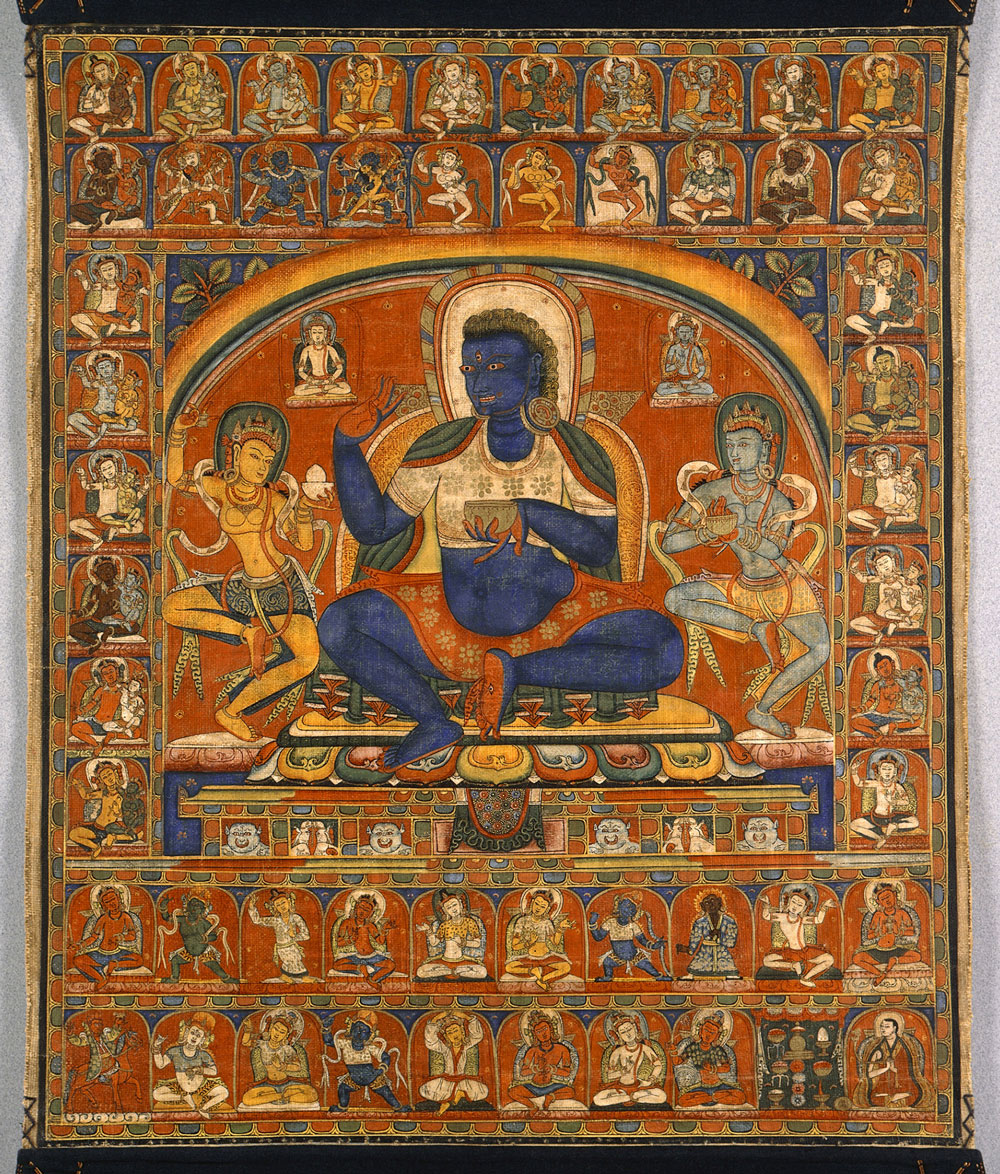 The continued growth of Asia Week New York sees an unprecedented 47 international galleries participating; with this expansion comes an increase to 25% of the amount of contemporary art on offer alongside ancient works. The full programme can be viewed at http://asiaweekny.com/sites/asiaweekny/files/AWNY2014_Guide.pdf 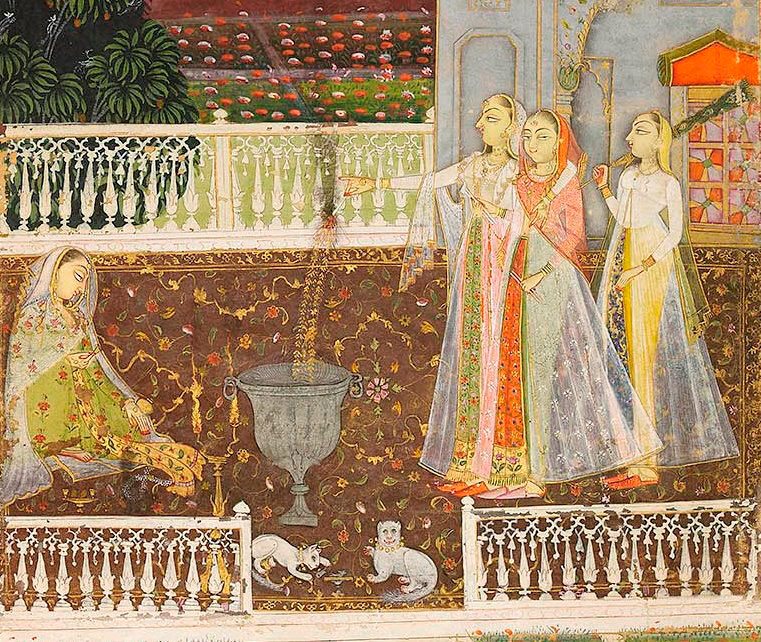 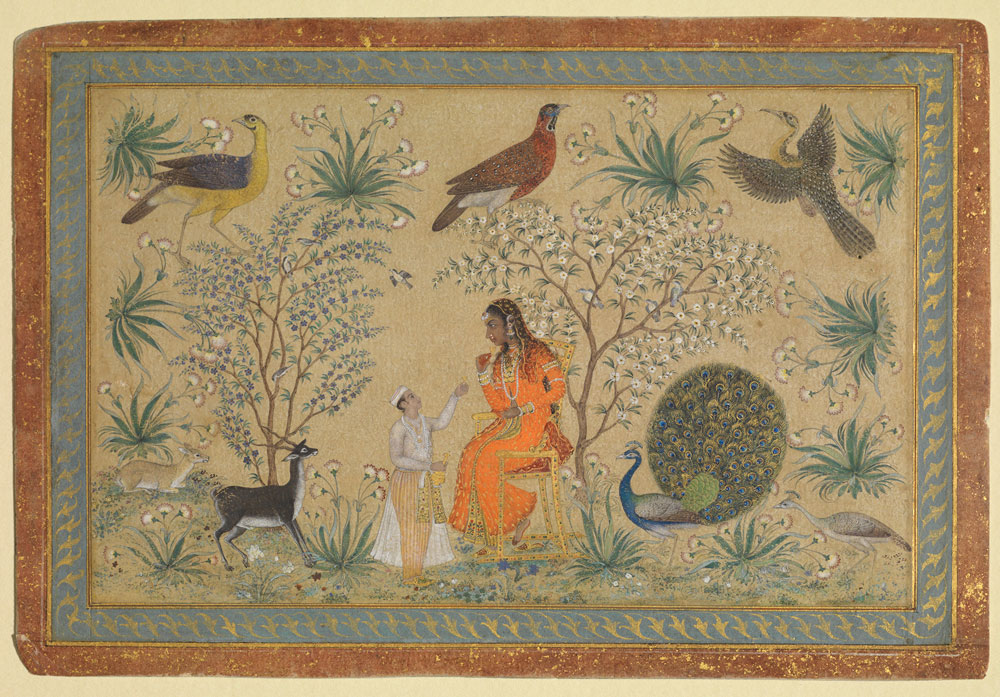 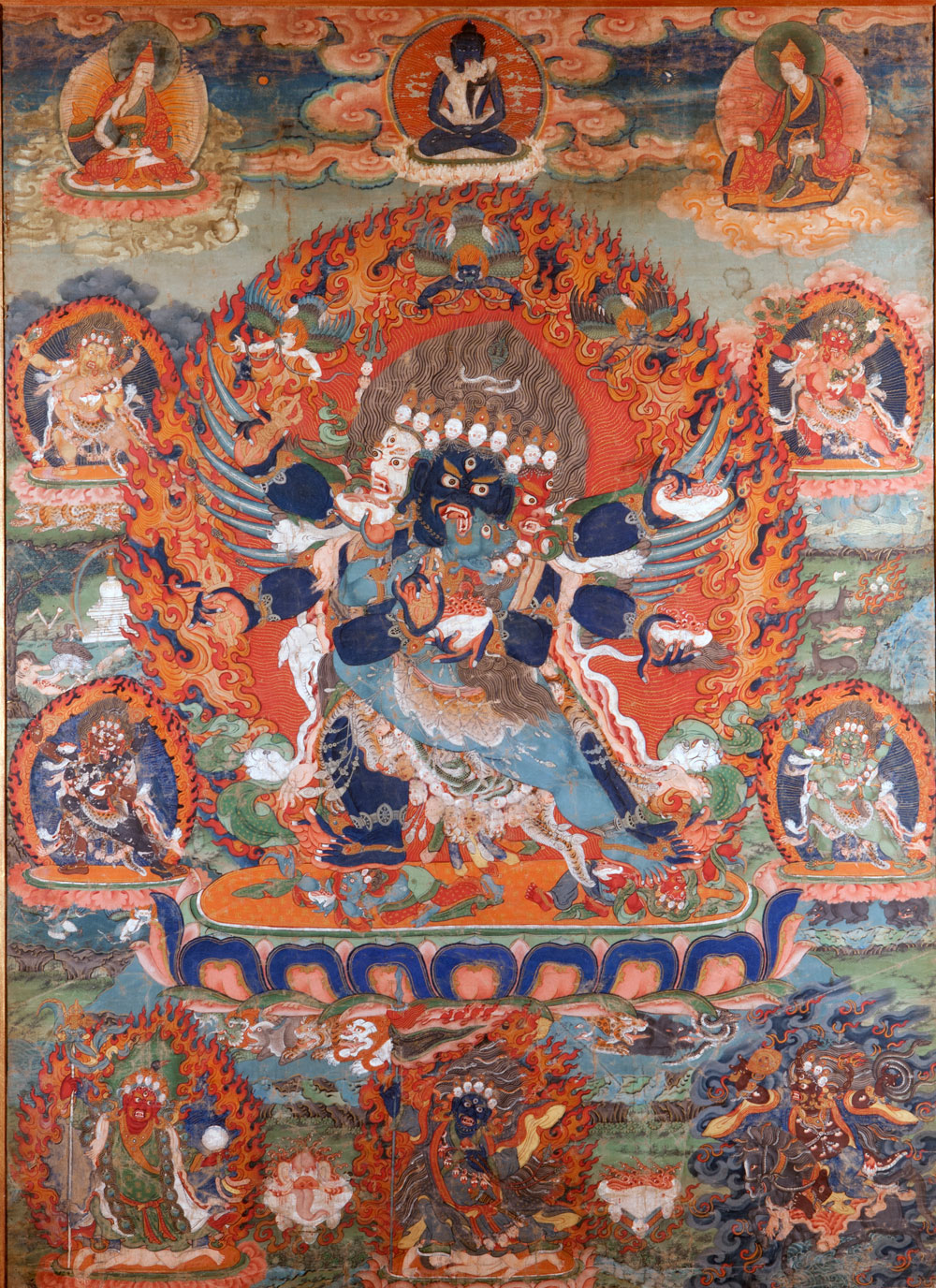