Brussels Art Square was founded in 2005 by a group of antiques dealers in order to continue to promote the well established Sablon Square as an important and unique location for art and antiques in Belgium and abroad. Over the weekend of 26 – 27 September 2014, the organisation will welcome a select group of art dealers and galleries from England to exhibit alongside twelve residents of the Sablon. This is the first time that an invitation of this kind has been extended and it is intended to make the region the focus of the European art market.

By no means the only art and antiques fair in the city- the mighty BRAFA Art Fair happens annually in January and AAB (Asian art), BAAF (Ancient art) and BRUNEAF (non European art) all take place in June. Brussels Art Square differs in its aims to strengthen and forge trade links between Belgium and Britain; in following editions, dealers from a different European country will be offered the opportunity to grace the Sablon. The galleries and the visiting peers have been matched in order to optimise the likelihood of compelling collaborative presentations and events. Primitive and contemporary work will combine to produce an engaging mix of art and antiques amidst a convivial Belgian atmosphere.

The National Trust will be in attendance to explain their activity in the UK and a lecture series revolving around the historic artistic relationship of the low countries with Britain, will run across the two days of the event. Amir Mohtashemi, Finch & Co., Sue Ollemans and the Tomasso Brothers are amongst those British guests appearing in the Sablon. 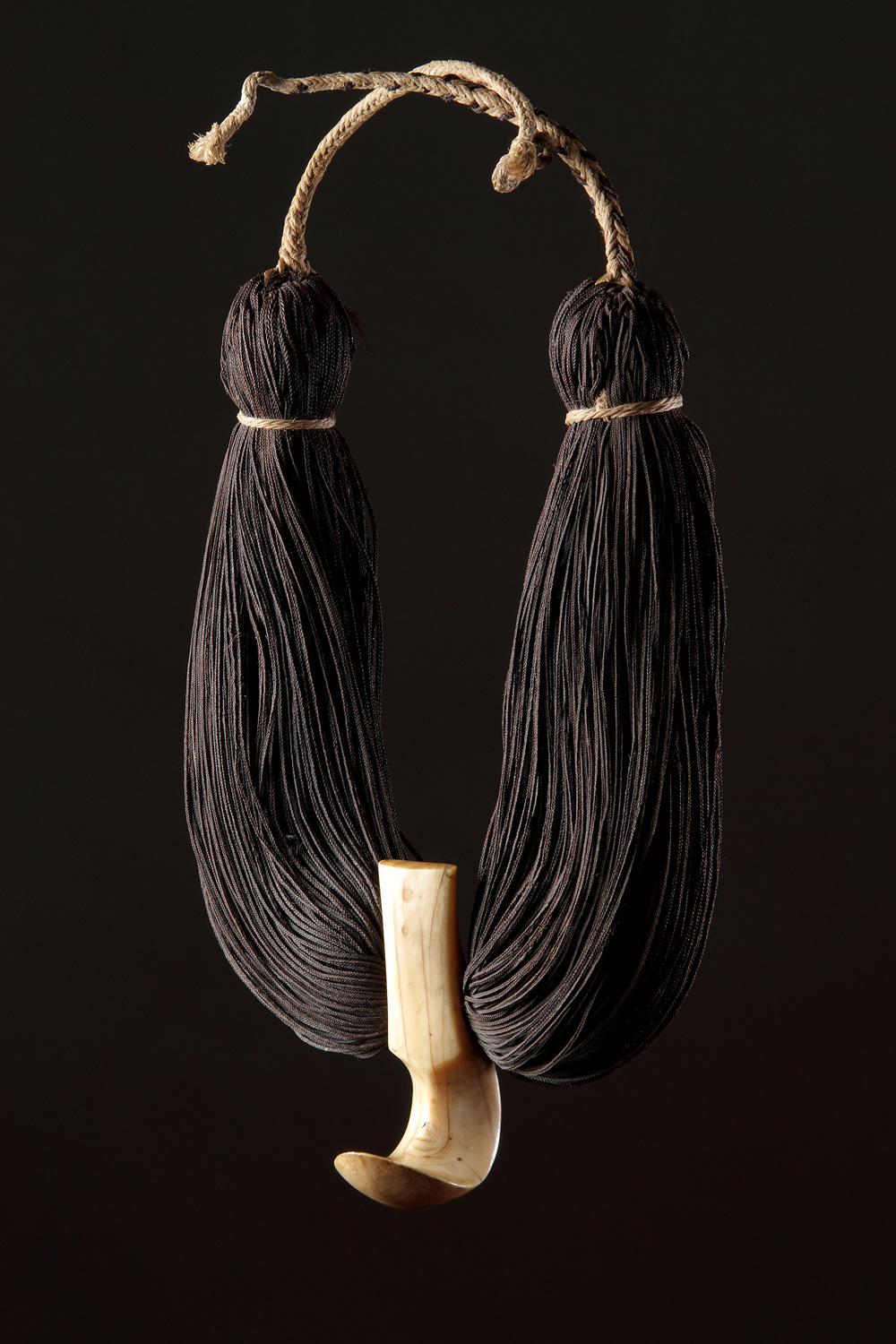 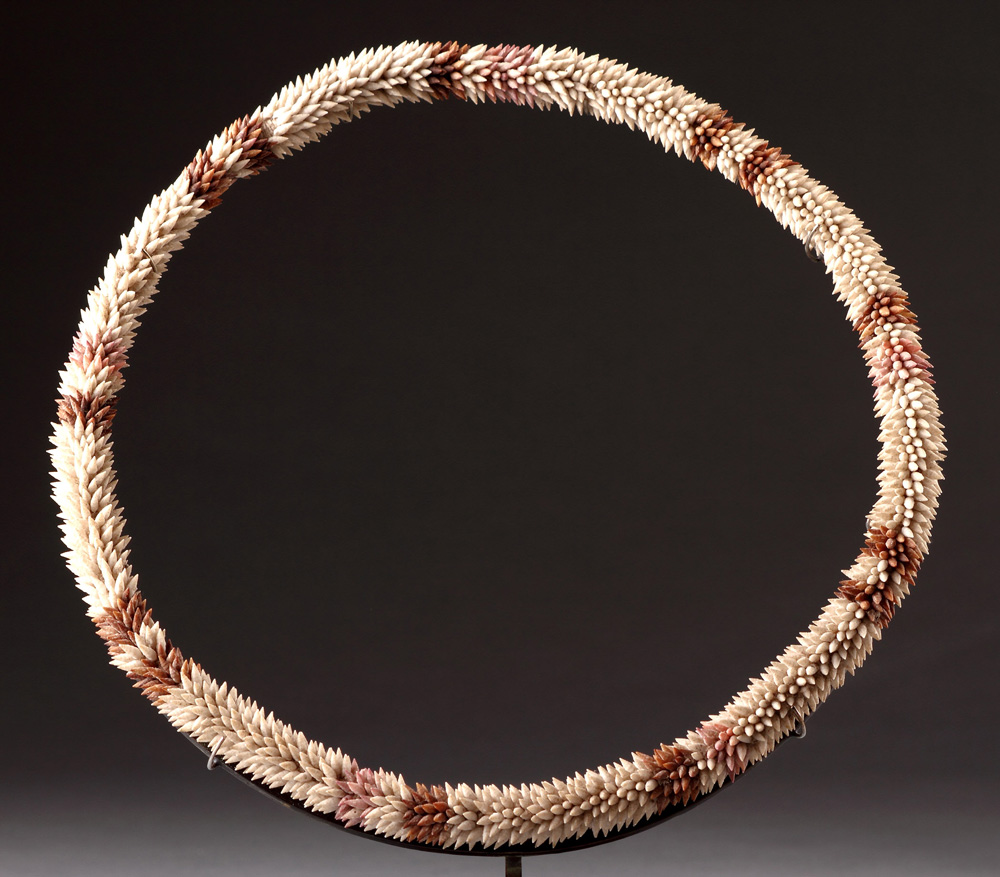 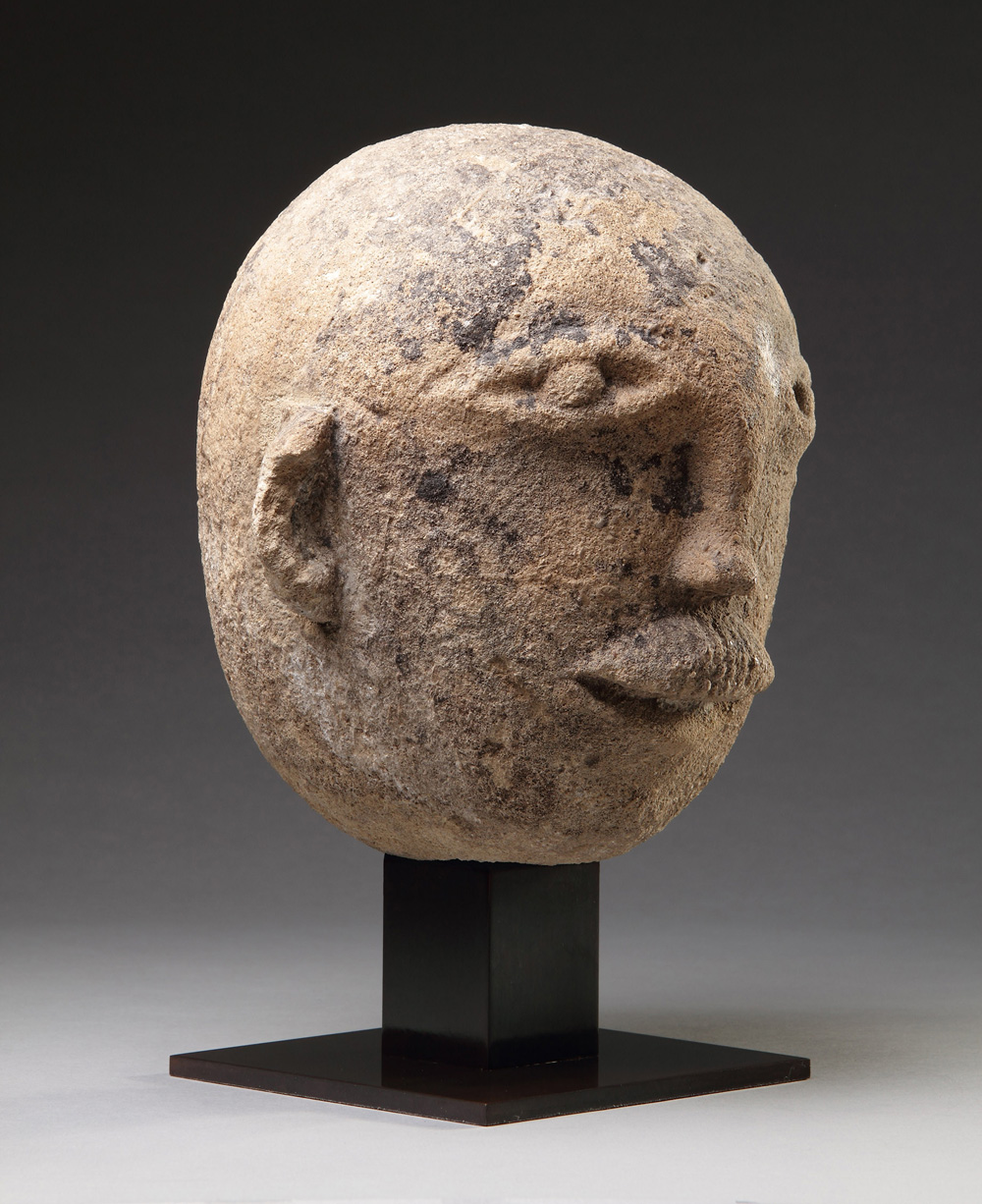 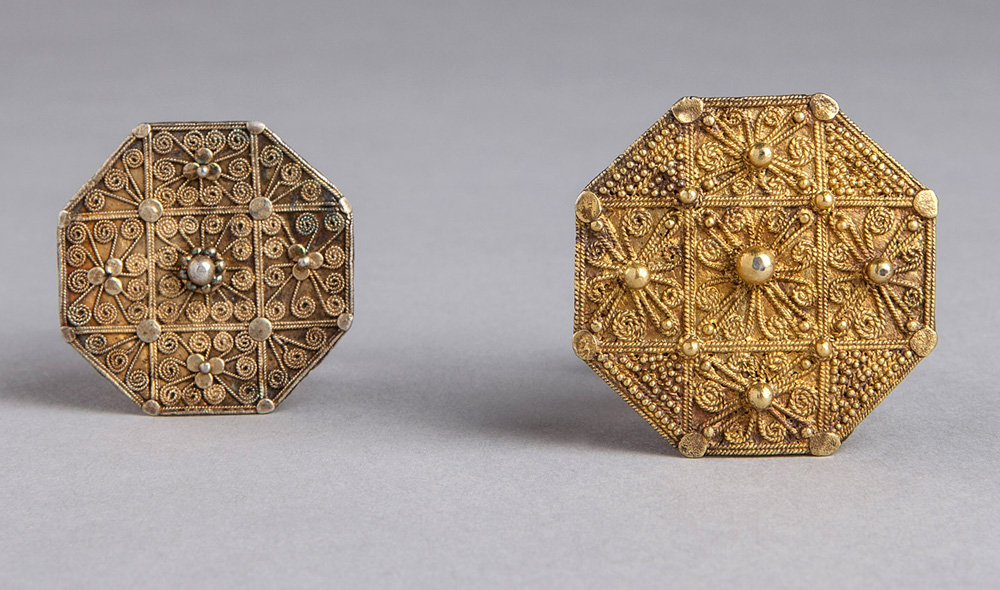 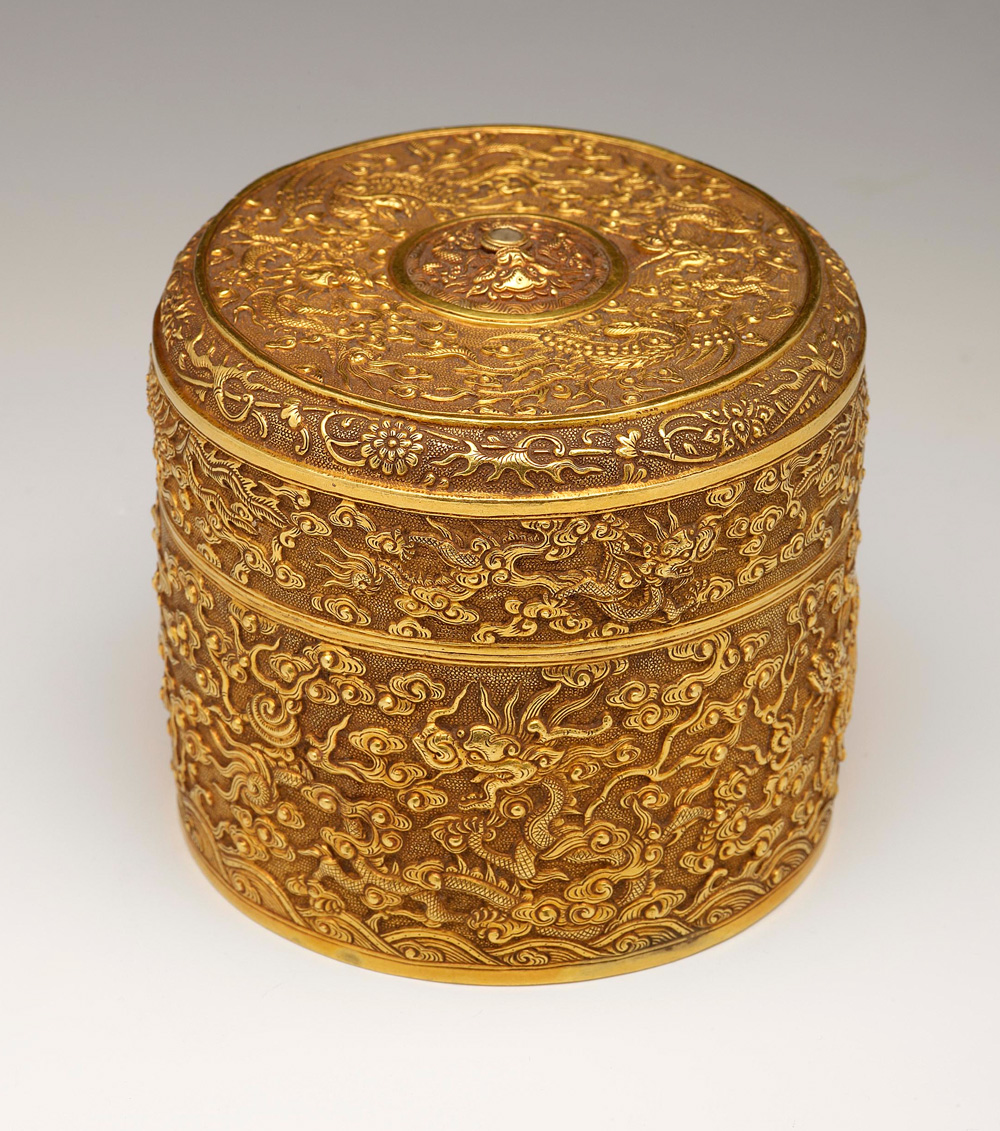