Buddhist Traditions and Transformations at The Met, NY

‘Devotional Buddhist Art of North India and Tibet‘, a selection of extraordinary Himalayan paintings, sculpture and illuminated manuscripts, ancient and modern,  is on show until June 8, 2014 in the South Asian Art Gallery at The Metropolitan Museum, New York.

In the eleventh and twelfth centuries, Tibetan and Indian monks regularly crossed the Himalayas and orchestrated a great sharing of ideas, texts and devotional works of art. The search for outside influences to enrich the Tibetan Buddhist visual traditions was triggered by a period of political and religious unrest. Pilgrimages to important monastic universities and Bodhgaya (where the Buddha reached enlightenment) ensued and North Indian palm leaf manuscripts had a profound impact on Tibetan painting.Following the intense cultural exchange, various different approaches to the Buddha’s teachings emerged. All of them stemming in their own ways from the lesson that the present moment is the only true reality; the past only a fiction based on imperfect memories. From this perspective all of the work on show, regardless of age becomes contemporary the moment a new audience encounters it. More recent works by Gonkar Gyatso and Tenzing Rigdol are shown alongside the ancient works, an interesting opportunity to witness the continuing artistic endeavour to give form to elusive Buddhist notions. 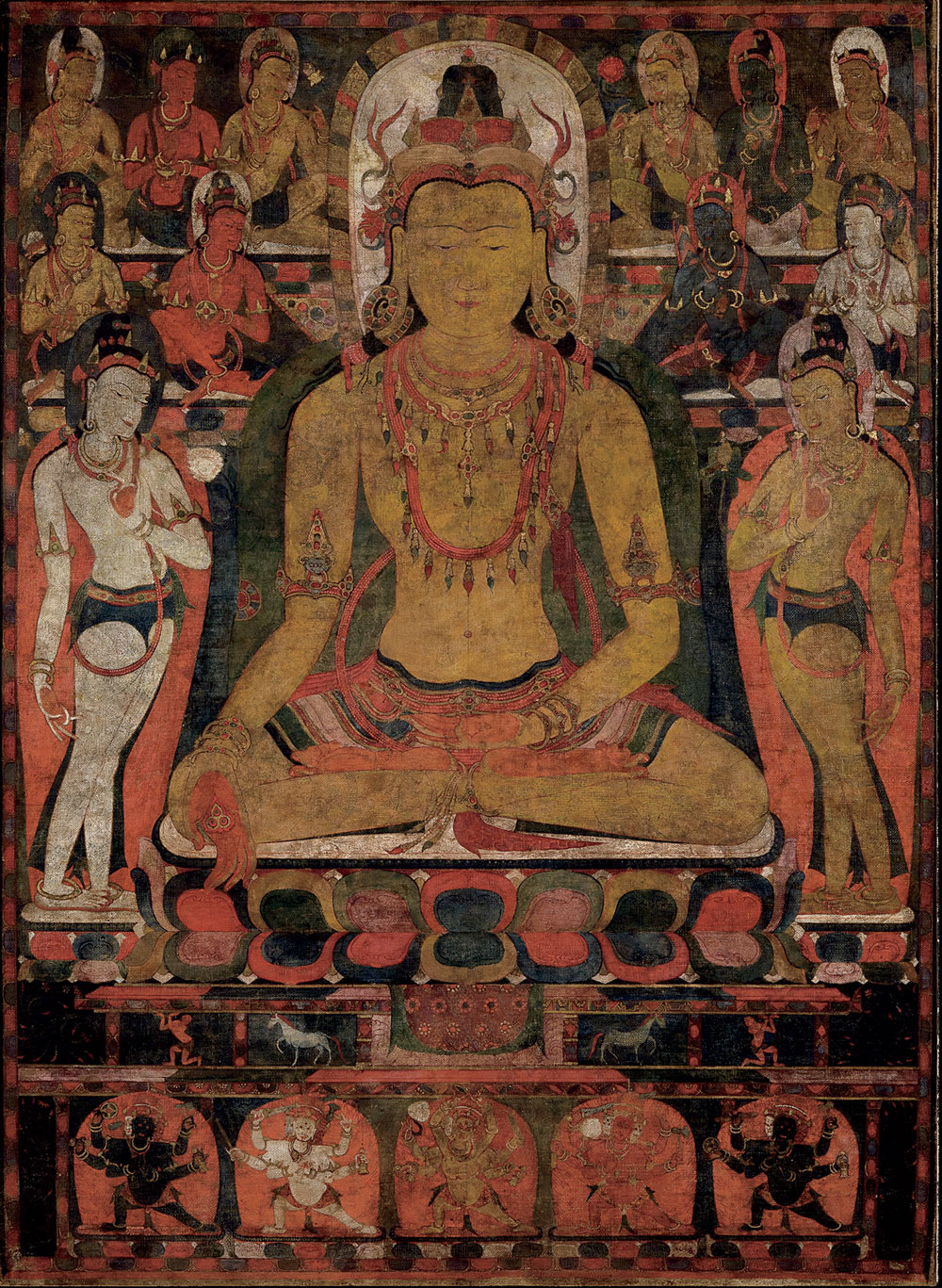 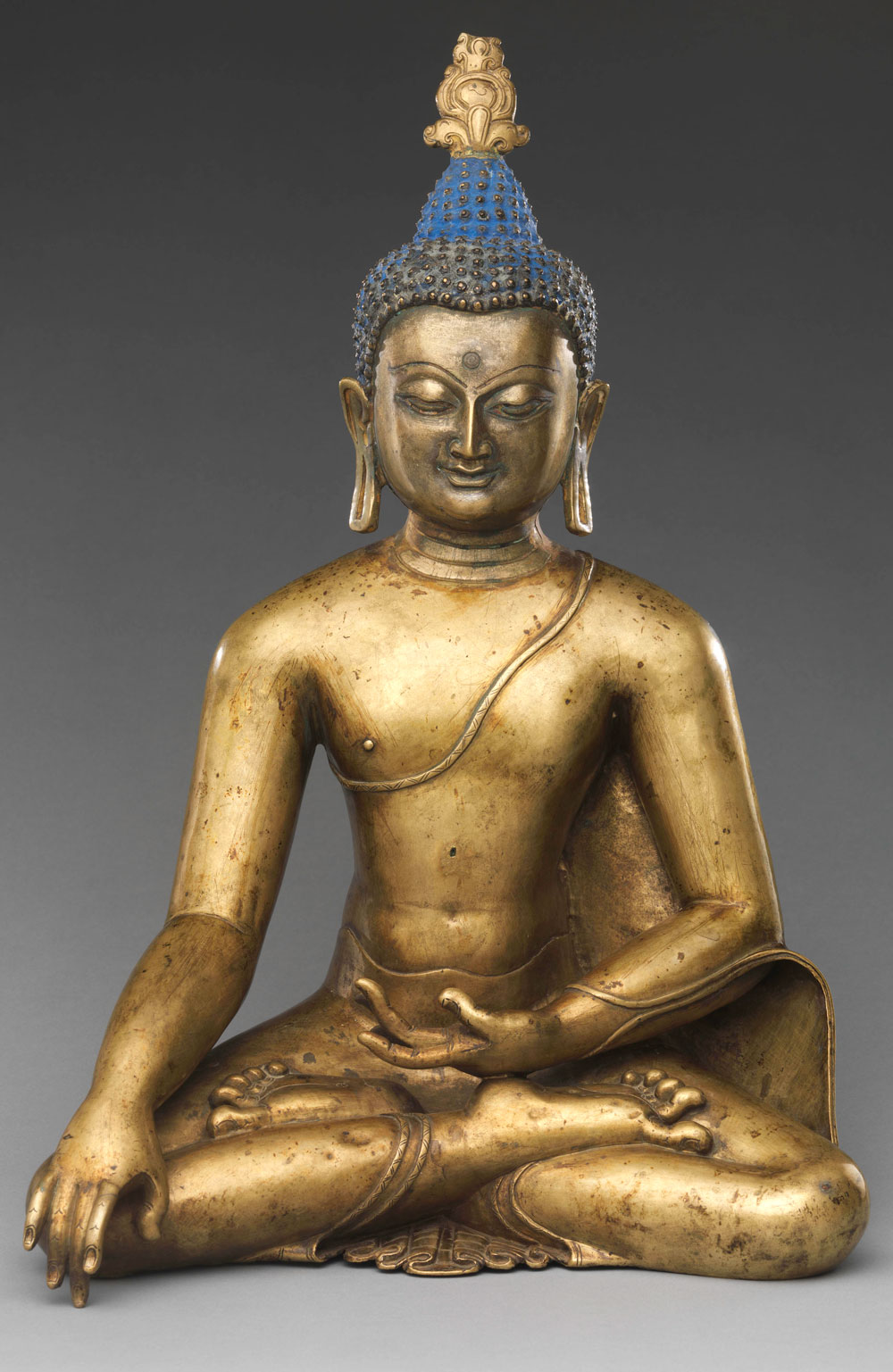 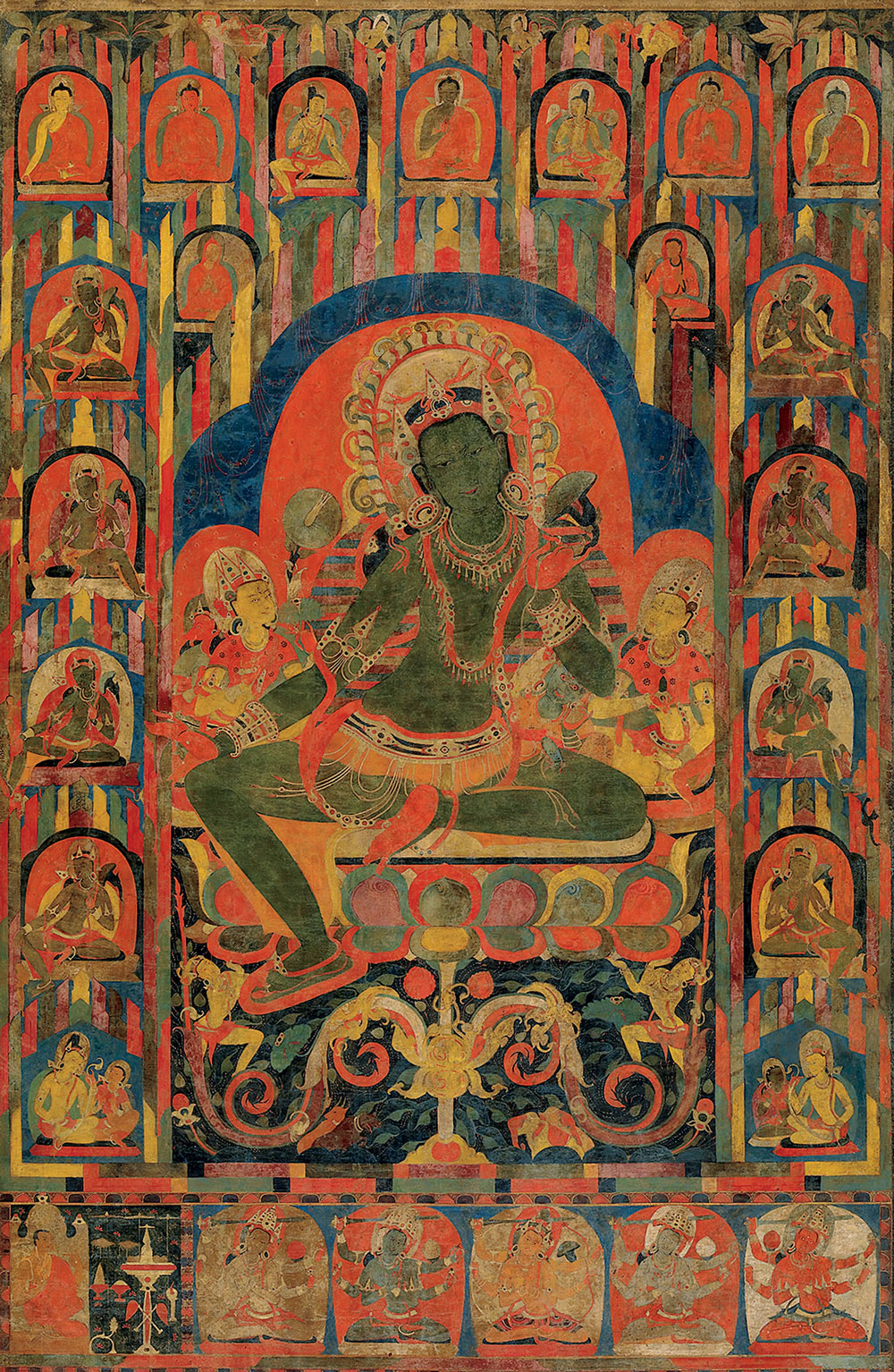 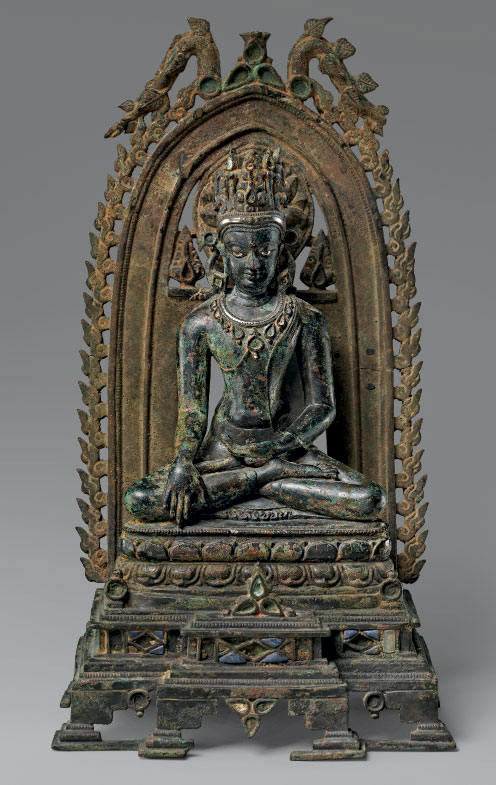 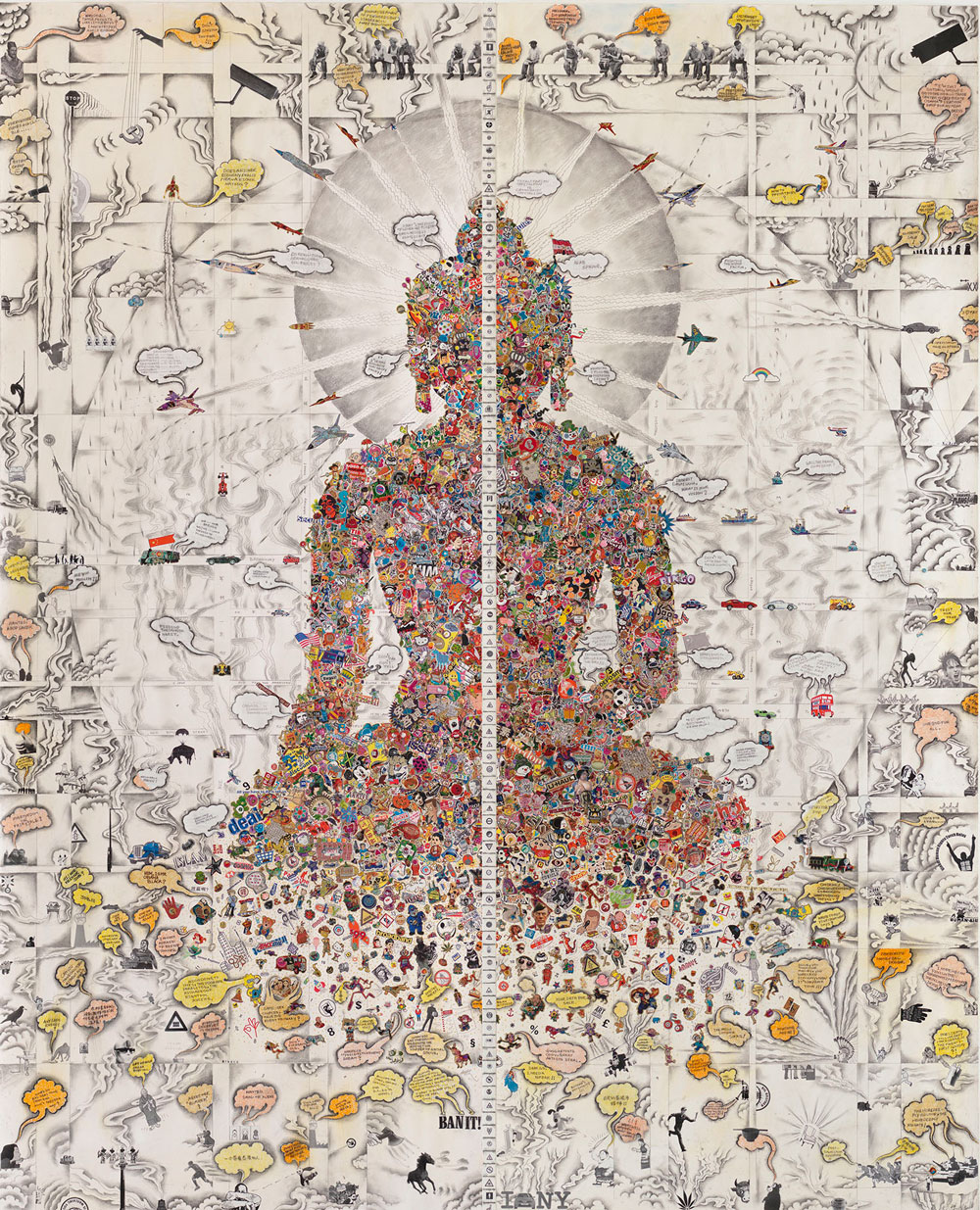 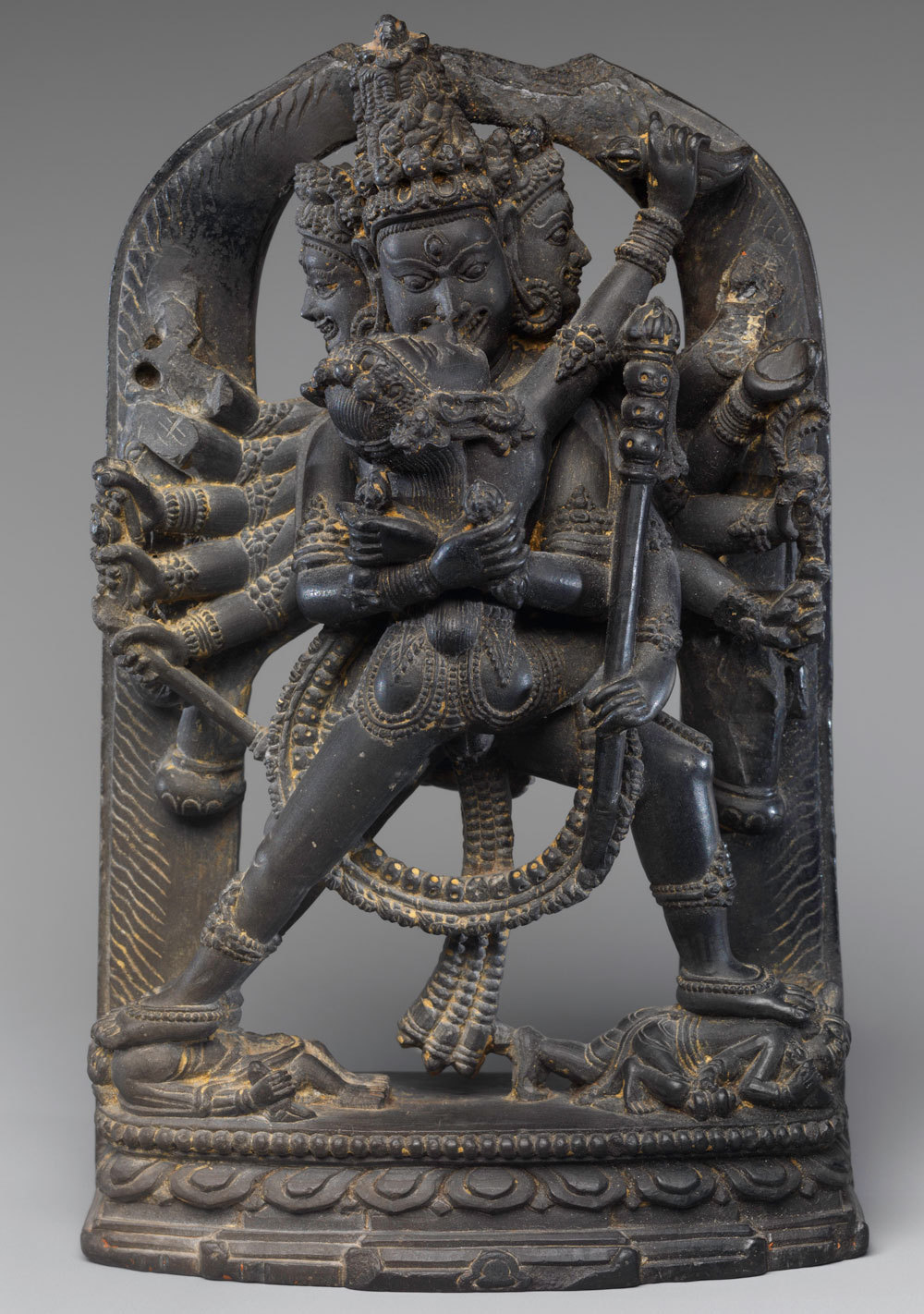