London-based oriental carpet collector/dealer David Reuben, especially well known among the Turkmen rug collecting community, died on 25 April 2014 after a battle with pancreatic cancer. David was born in Basra in 1941, leaving Iraq in 1958 to study chemistry at the University of Michigan, Ann Arbor. Then, after three years in the US Army, he returned to university in California, taking his Ph.D in Berkeley in 1970, and embarking on a research and teaching career, which led him, in 1974, to take a position at Kings College in London. After lecturing in chemistry for several years, in February 1983, having seen a collection of French tapestries and carpets belonging to his wife Gloria’s uncle, he went to the library and began to take out books on carpets, which fundamentally changed his life. He started buying and selling varieties of oriental carpets and, like so many chemists and others with a scientific background, eventually decided to specialise in Turkmen tribal rugs. David self-published two Turkmen carpet exhibition catalogues, Gols & Guls in 1998 and Gols & Guls II in 2001, and also wrote occasional articles for HALI. He utilised his time in hospital undergoing chemotherapy to research and write a CD, Gols & Guls III. 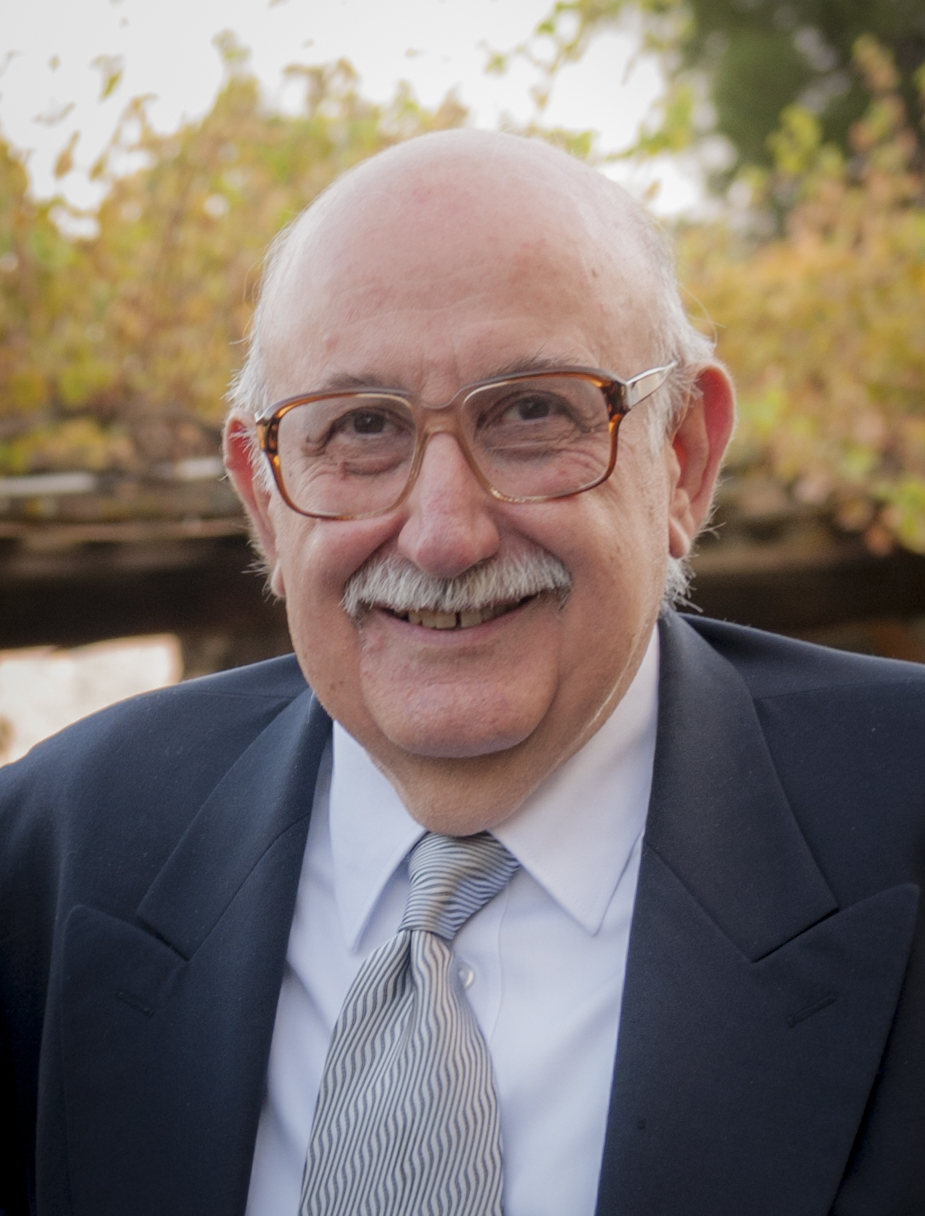