The Fifth International Symposium on Azerbaijani Carpets (ISAC 2017), titled ‘Traditions and Innovations’ will happen 17-20 October 2017 in Baku in partnership with the International Conference on Oriental Carpets (ICOC). It is a decade since the last one was held at the UNESCO headquarters in Paris—the only one hosted abroad). The first took place in 1983. 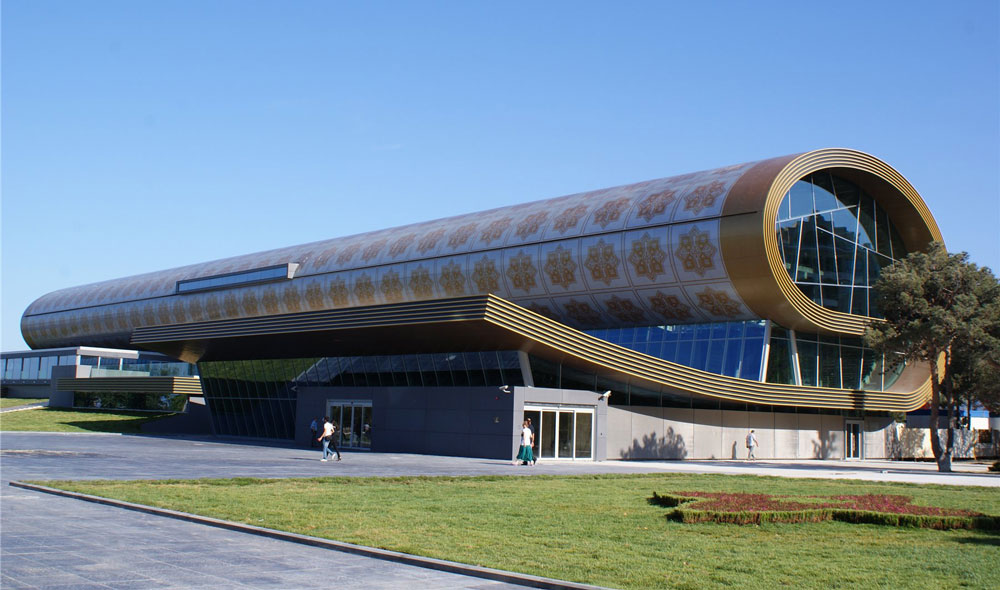 The announcement follows a presidential decree, issued in November 2016, recognising the importance of carpet making to the country’s cultural heritage. Minister Abulfas Garayev will chair the Organizing Committee, Asli Samadova is Project Manager and Alberto Boralevi is Co-Chair of the Academic Committee with Dr. Togrul Efendiyev, who represents the Azerbaijan National Museum of Art (ANMA), which will be one of the symposium venues, along with the Azerbaijan Carpet Museum, Icheri Sheher (Old Town) and the National Museum of History of Azerbaijan. The symposium will also inaugurate the first edition of ICOC’s Excellence in Research Award. 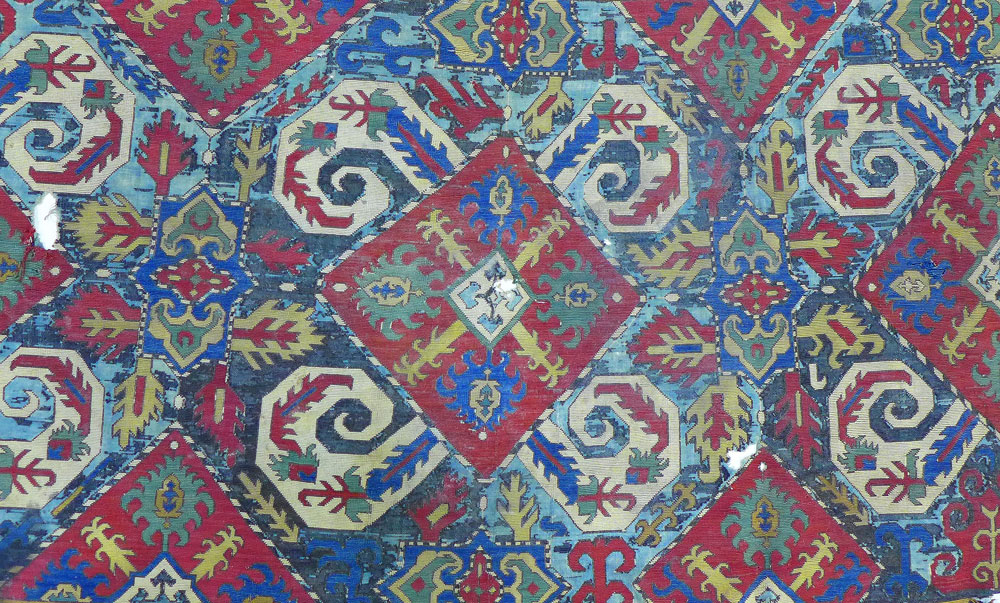 For the occasion of the Symposium Shirin Melikova, Director of the Azerbaijan Carpet Museum, will curate ‘Contemporary Art in Carpets’; an exhibition held in the futuristic museum building that in itself incorporates both traditions and innovations. Another special temporary exhibition of Caucasian embroideries ‘Silk Treasures’ at ANMA is set to include several international loans as well as pieces from the national museum collection such as that shown above. Hali Publications will produce an accompanying book on this material, and an 8-day HALI Tour in Azerbaijan and Georgia will follow the symposium, 21-28 October 2017.

The call for papers is now open and the closing date has been extended to 30 April. More information on how to register for the symposium and the HALI Tour will be available early 2017. To register interest for the tour please email rachel.meek@hali.com.