Rossi & Rossi, leading international dealers in Asian art, will reopen on 4 December in new Mayfair premises at 27 Dover Street in London. Known for their exceptional examples of Indian and Himalayan art as well as early Chinese and Central Asian textiles, Rossi & Rossi’s first exhibition in the new gallery will consist of a selection of classical Himalayan pieces.

The star of the show is an early thirteenth century Tibetan thangka of the Buddha Mahavairocana, painted on cloth and shown in the UK for the first time. Depicting the universal Buddha from which all buddhas emanate, its intricately ornamented figures and decoration of the registers suggest artistic influences from eastern India. Several other early painted thangkas will also be on display. 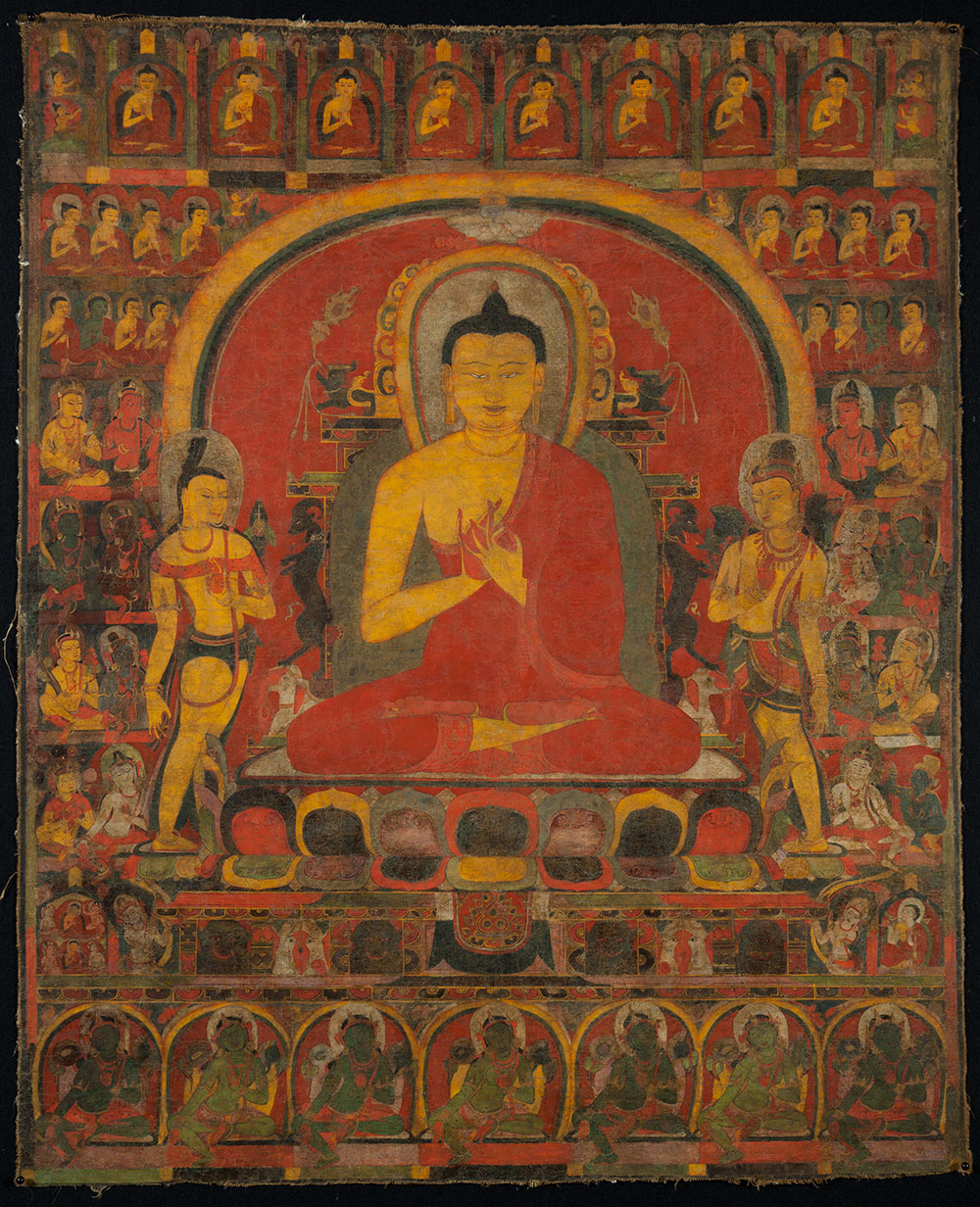 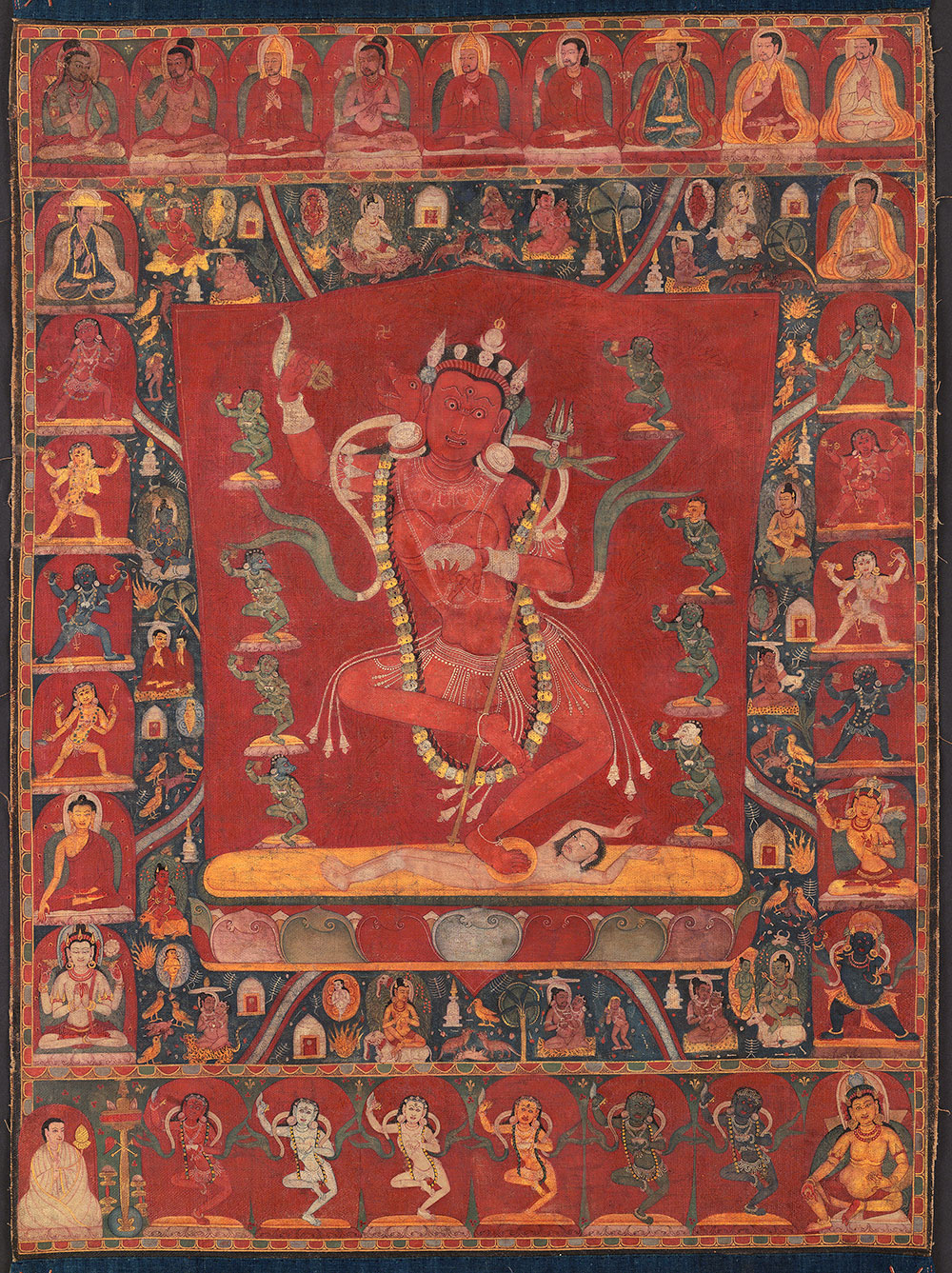 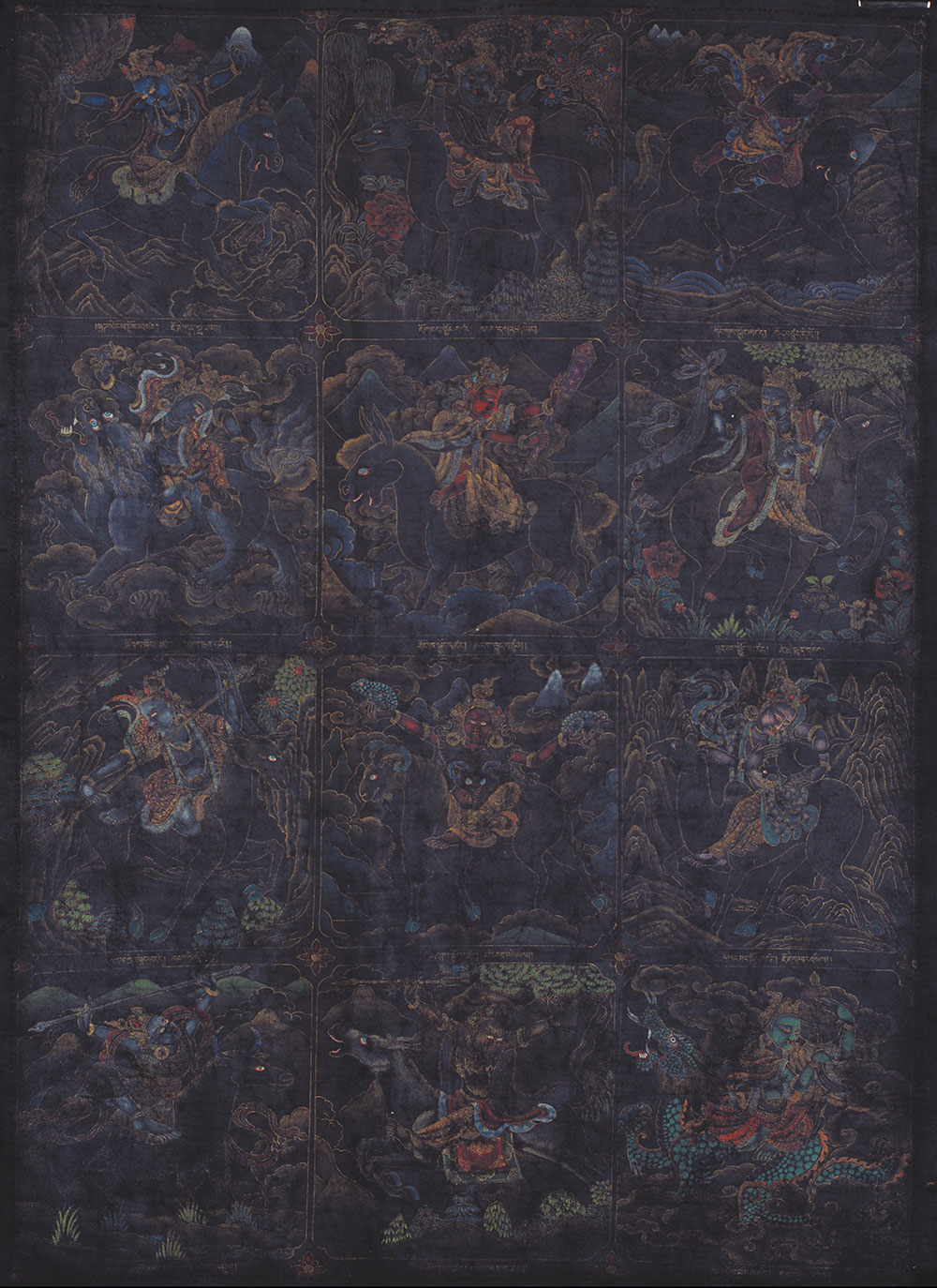