At some unspecified time or times during the past year, three readily identifiable antique oriental carpets have disappeared from a private collection in Europe. An appropriate reward is offered for information leading to their successful recovery.

In the hope that the rugs can be recovered without unnecessarily involving the authorities, HALI has been asked to spread the word of the loss, and to ask readers, wherever they are, to notify us, in confidence, if they see any or all of the three rugs being offered for sale at auction, in a gallery or rug store, online, or even in an innocent third-party collection.

The legal owner has clear proof of ownership and the rugs will be reclaimed if necessary. If you do have any information regarding their whereabouts, please contact daniel.shaffer@hali.com 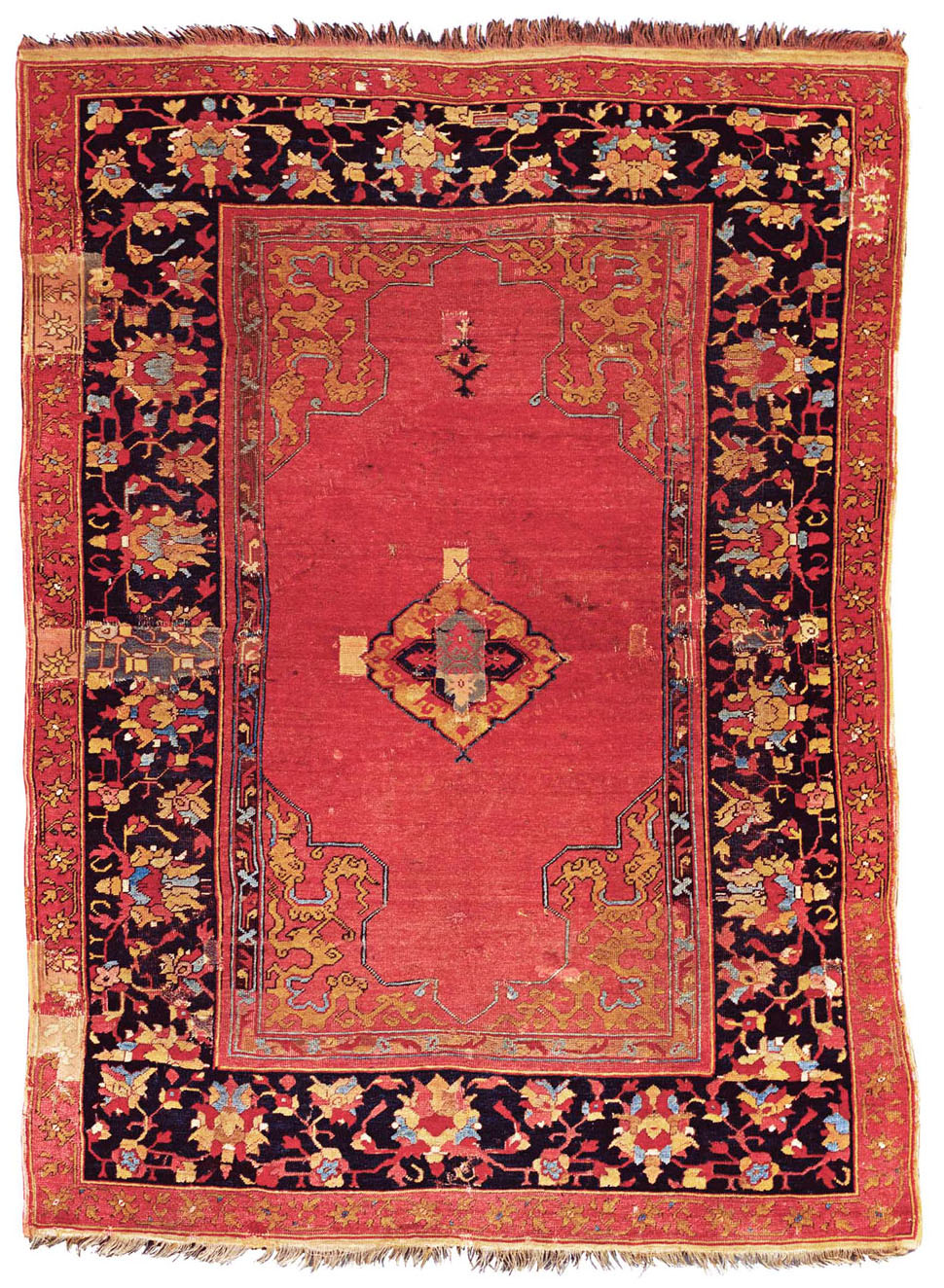 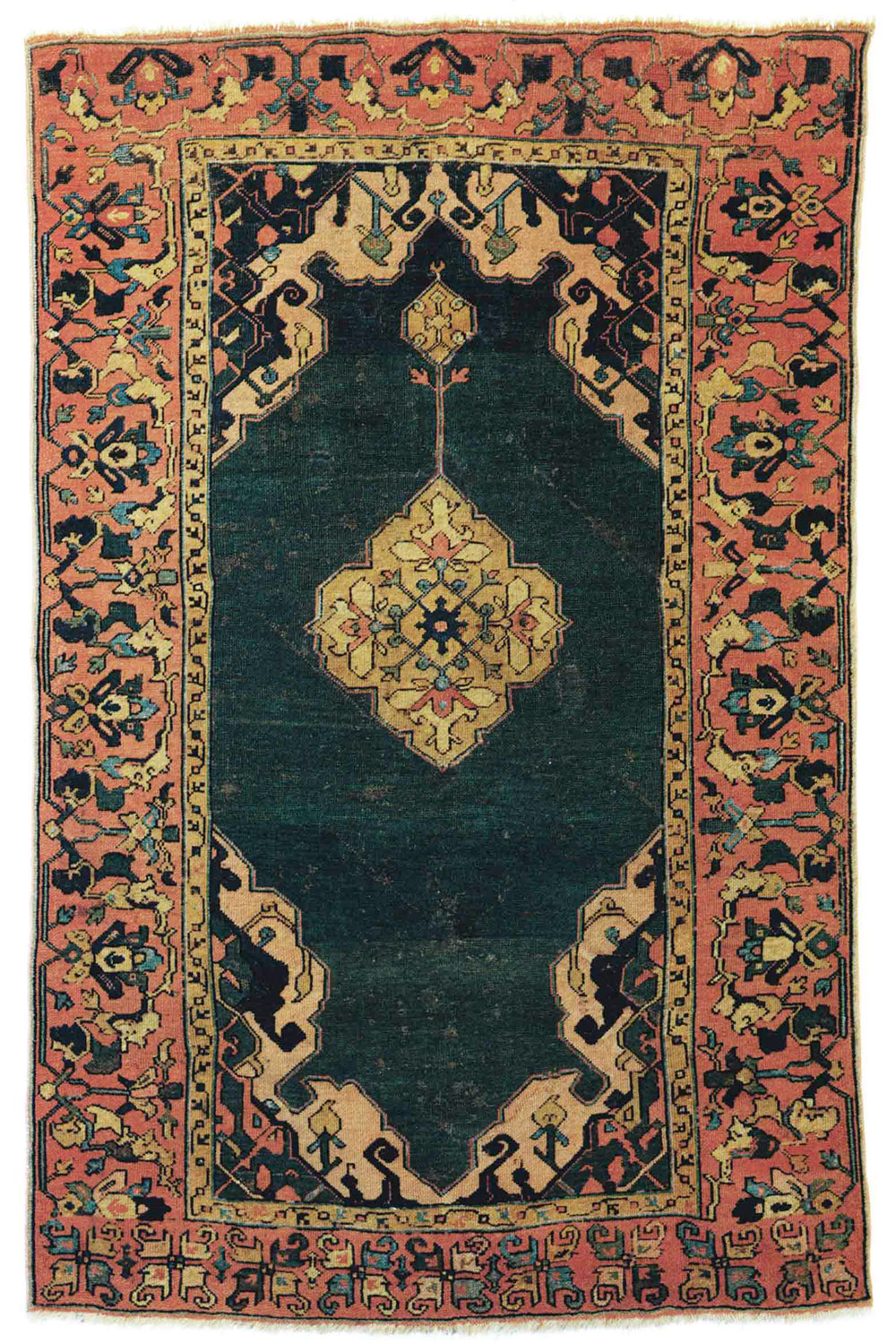