Richard Mull writes: San Rafael’s Tom Cole is well known to the rug and textile world for his writings on, among other things, Tibetan, Baluch, Turkmen, and other Central Asian material. His photographic talents, however, have been underappreciated. Given his eye for the beauty and colour of woven art, this second string to his bow should come as no surprise. His current summer exhibition, on view by appointment until the end of September 2014, records recent visits to India through images and textiles, in a display of compelling depth. 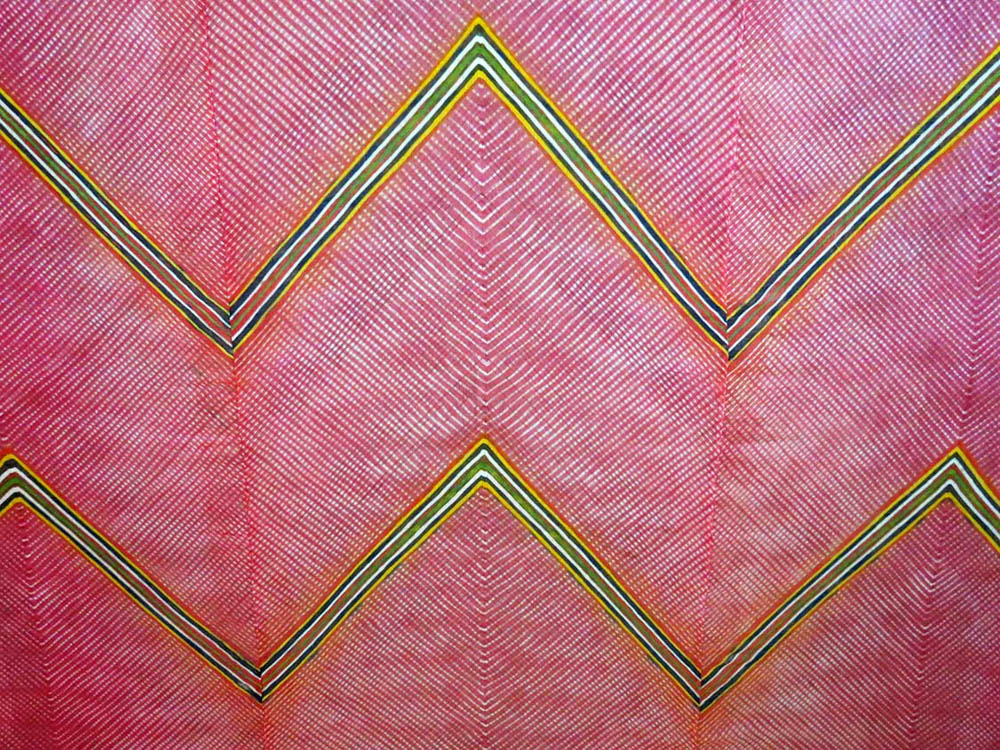 Exhibits are arranged according to harmony of palette and/or subject matter. Diverse examples of Indian textiles, including wood-block-printed cloth, are skilfully mounted in his spacious home gallery. Each photographic image poetically depicts a cultural locale in the Indian Subcontinent, defying any impression the daily news might give us of a homogenised contemporary world. That is precisely the point this exhibition makes. 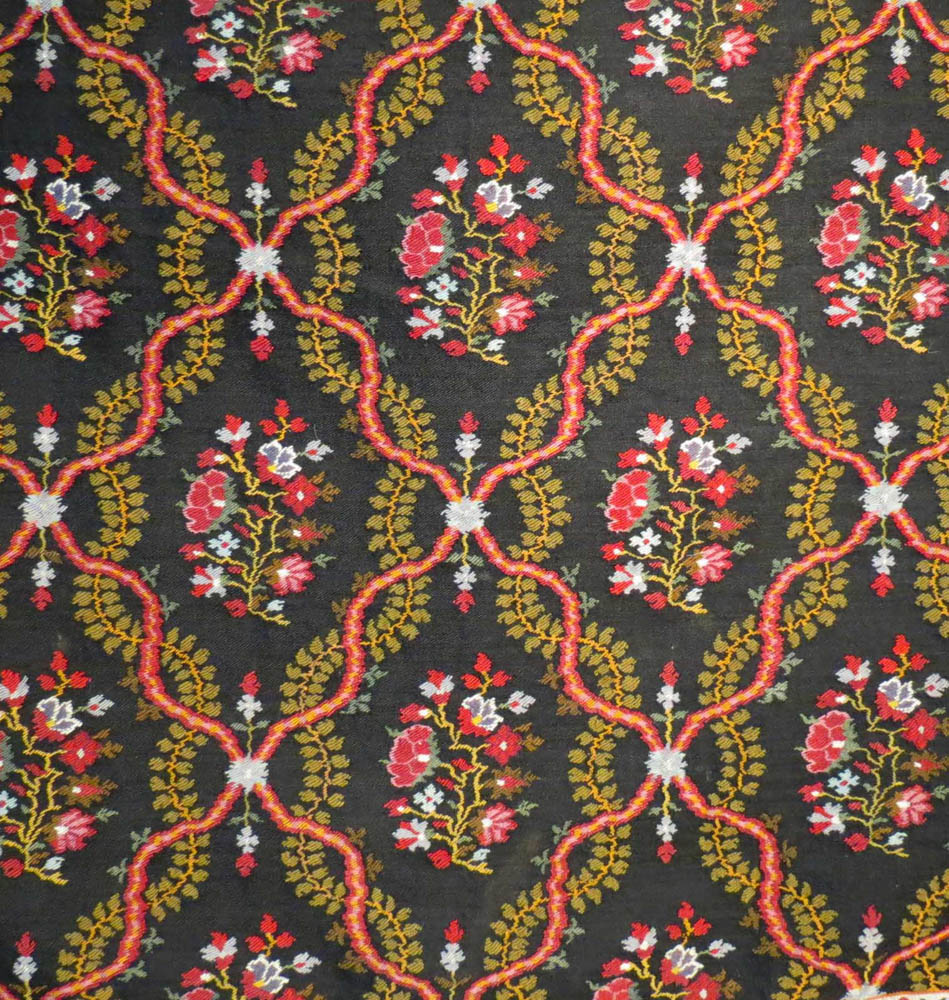 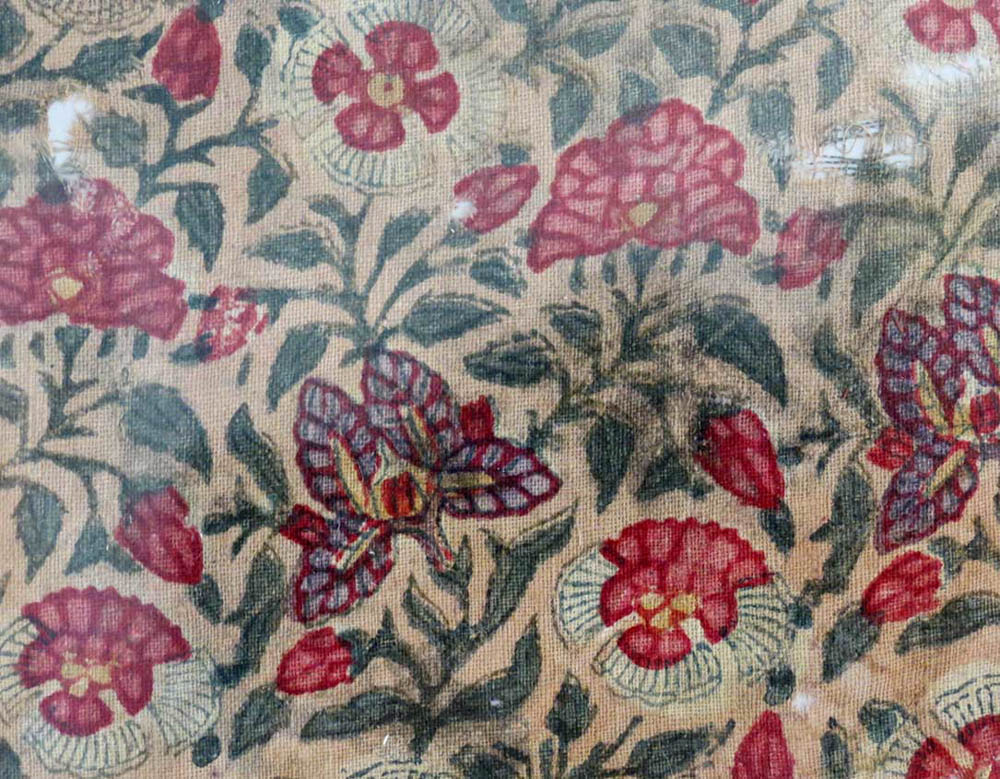 Much of what was shown was new even to experienced collectors, causing some to reassess long-held ideas of Indian textile work. Highlights included a circa 1800 ‘moon’ shawl fragment in mint condition, and an early 19th-century royal sash, presumably from Andhra Pradesh, sourced from an old Hyderabad family. There were also some notable fragments of wood-block-printed textiles from Rajasthan. A number of tribal embroideries were displayed next to photo images of meditative power. 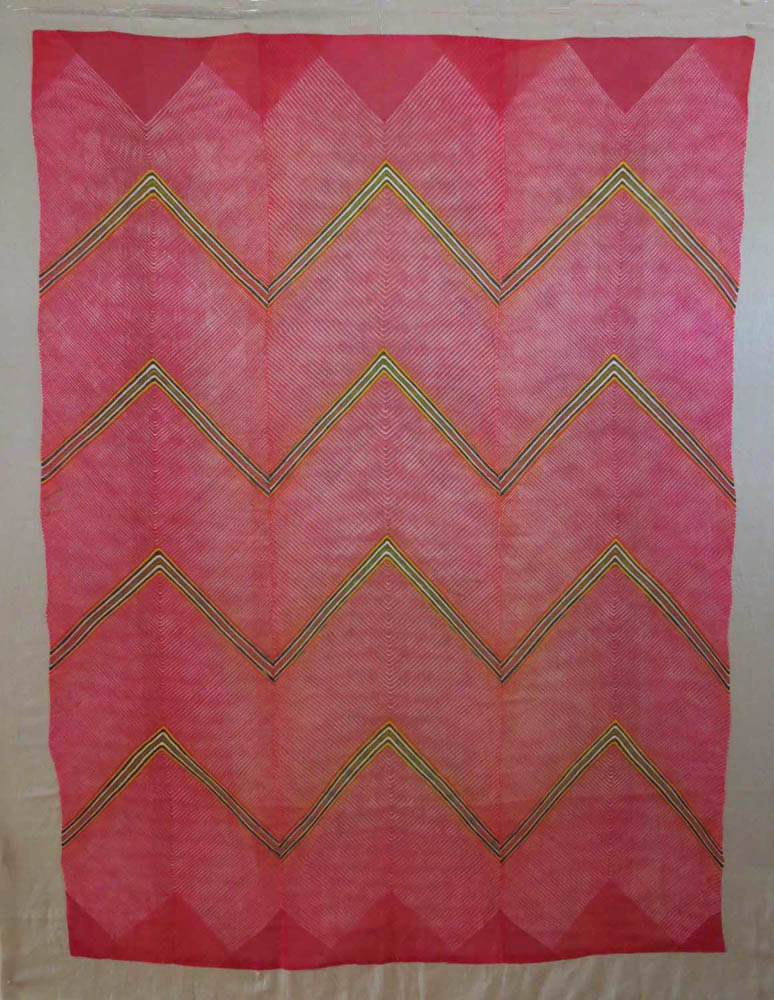 The few people seen in the images are photographed either from the rear or receding into shadow. It seems that clichéd images of grinning kids or wizened elders do not interest Cole’s eye. Instead, he often captures a kind of lyrical silence, as in one shot of a man walking towards a gate on a country road in Rajasthan. One haunting image in particular, titled ‘Life is Tough’, depicts an anguished Muslim woman, face buried in her hands, holding a purple cloth; she rests silhouetted by traditional Islamic architecture. 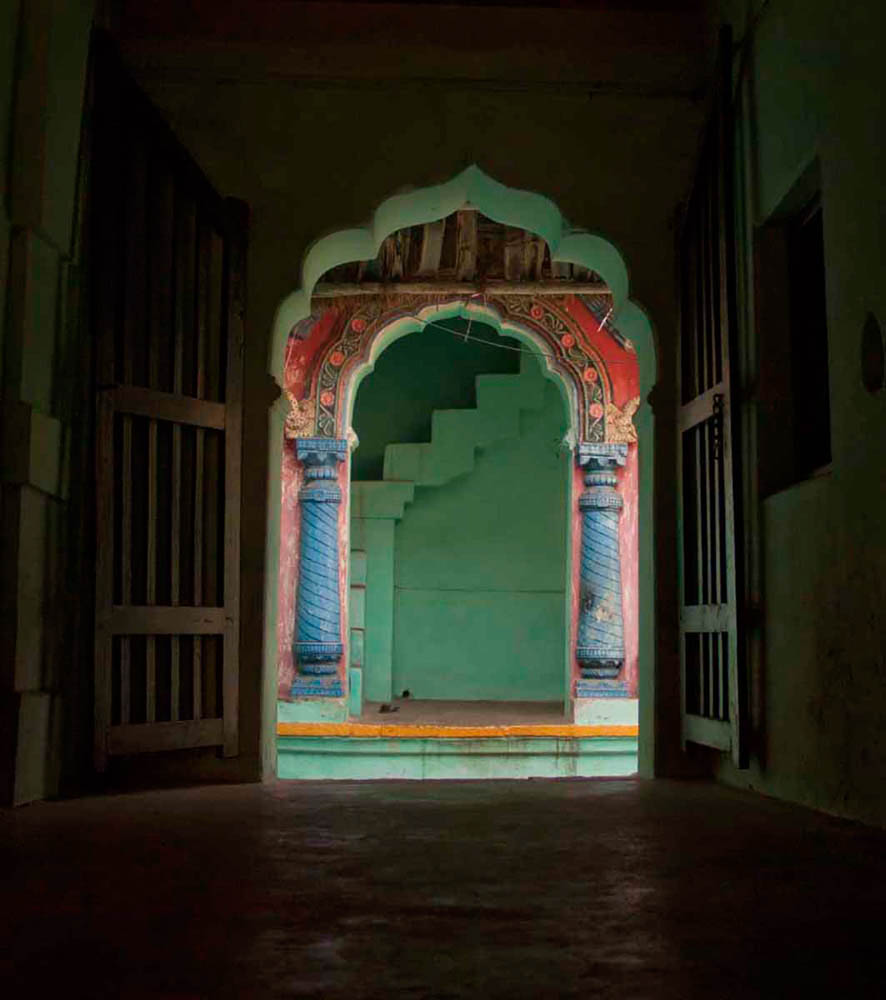 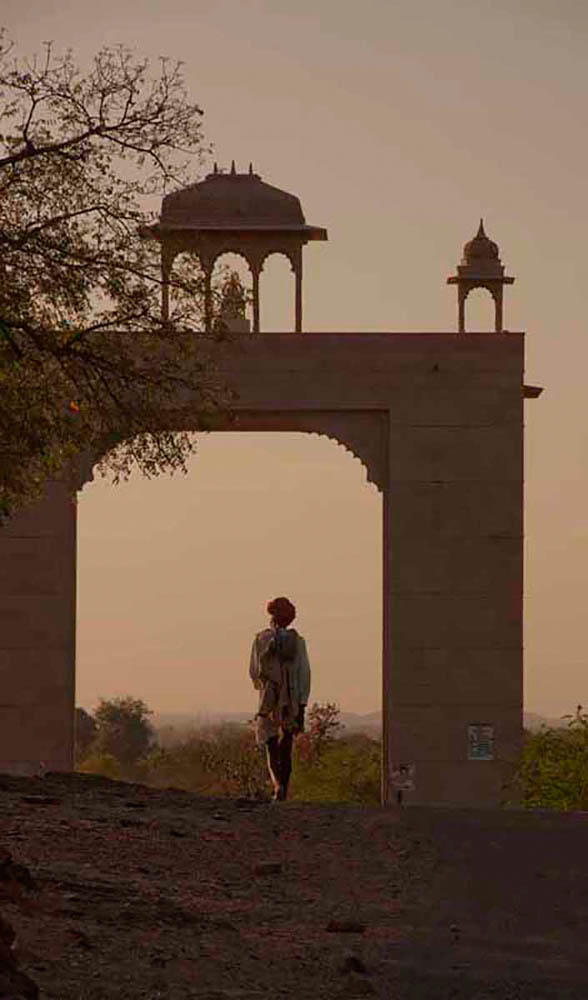 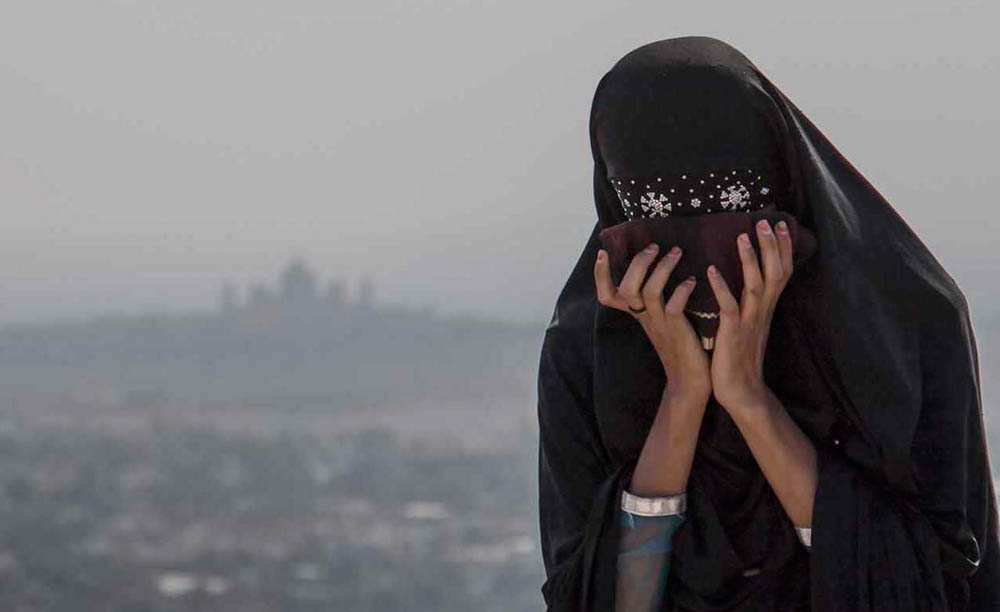 The show has been well attended and highly praised. This is a triumph of creativity that provided a truly meaningful and, indeed, a spiritual experience.