The Metro Show opening preview at the Metropolitan Pavilion, Chelsea, New York is on 22 January 2014, the show then runs for 5 days through to 26 January. 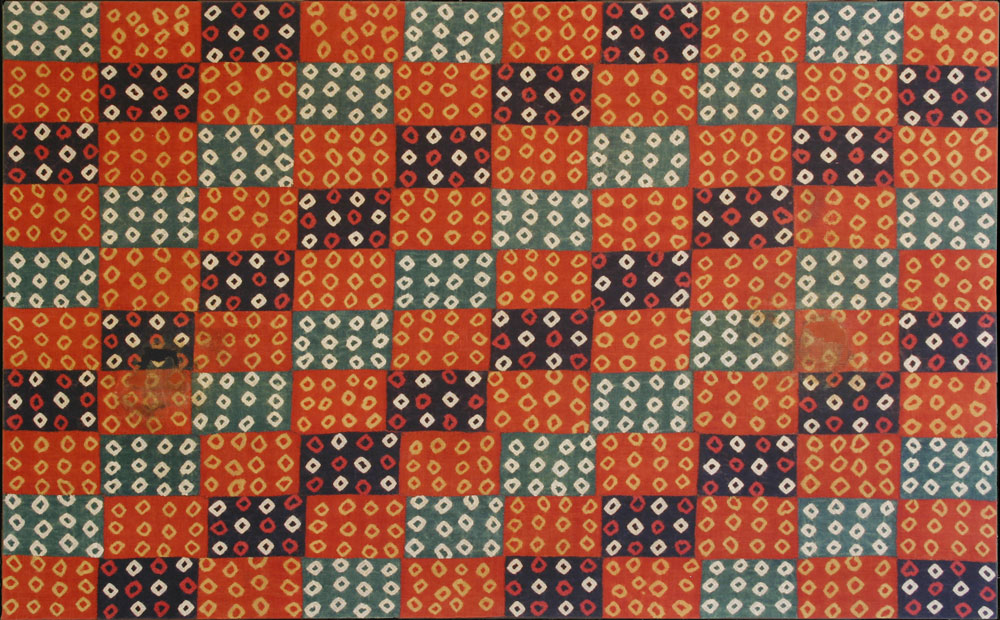 The Gail Martin Gallery, New York’s premier textile gallery, in signature style, will juxtapose ancient, antique and ethnographic textile art with the work of contemporary fibre artists Polly Barton and James Bassler. These will be shown together with traditional African pottery and contemporary works by ceramic artist Jeff Shapiro. 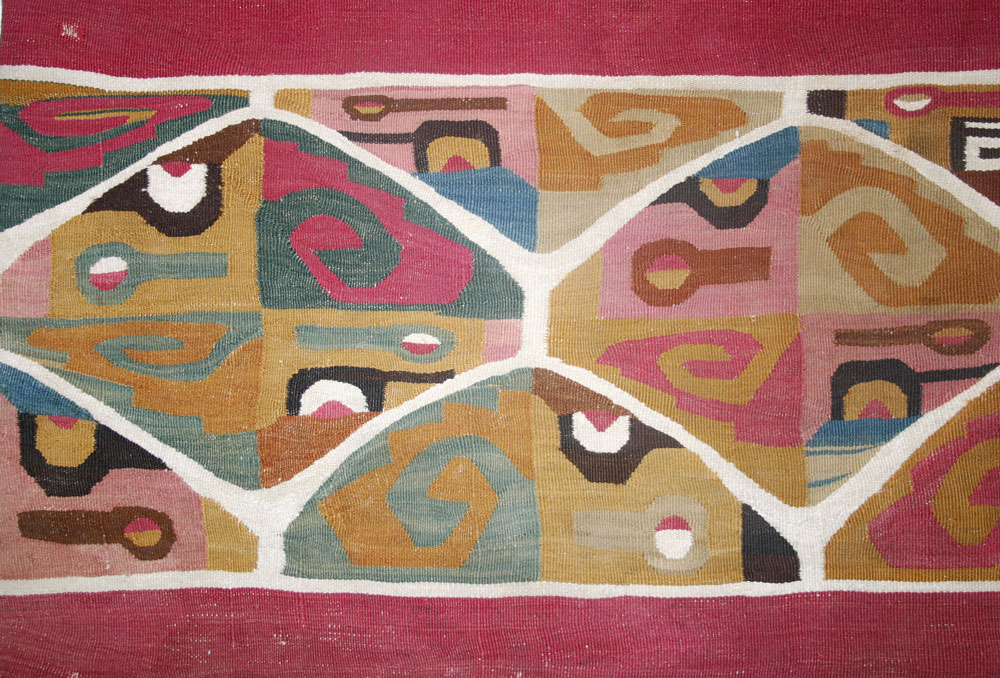 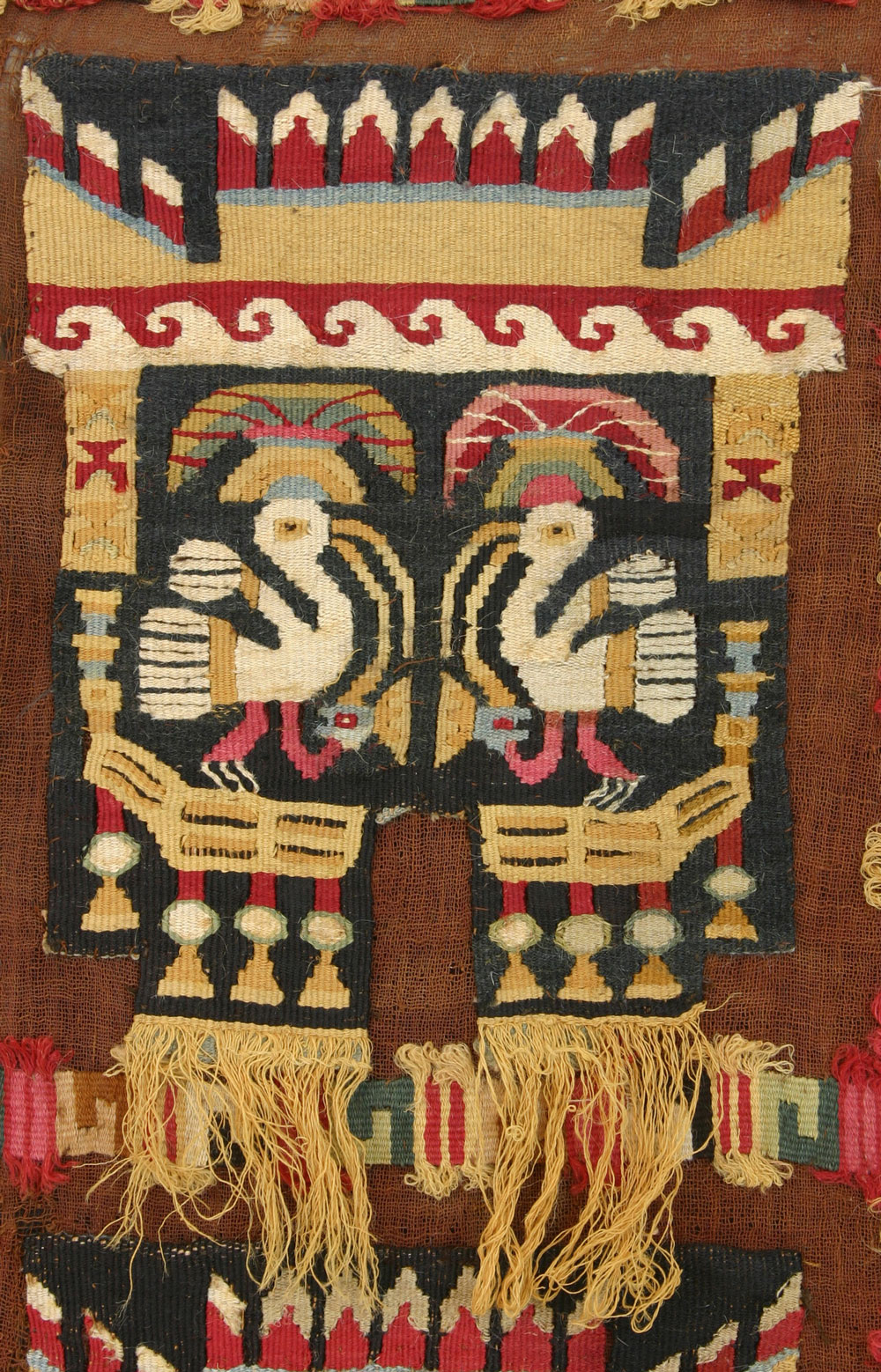 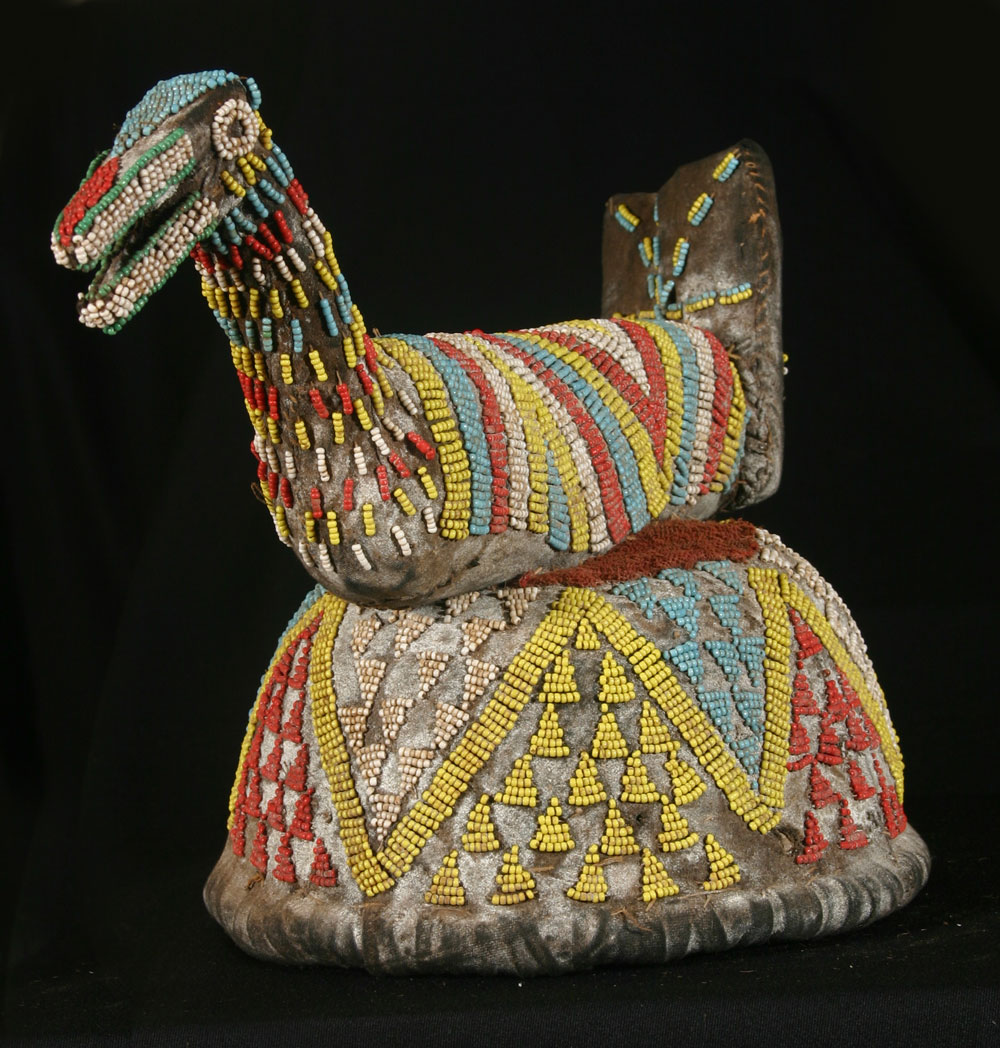 Stylised animal tails and a pair of birds wearing headdresses and clutching a fish in one claw adorn two boldly graphic Wari and Lambayque tunics from Peru, while a 3D duck like bird sits atop a 20th century beadwork hat from Cameroon. Polly Barton’s ikat dyed and painted silk work Persephone (named for the Greek goddess of innocence and the underworld) shimmers with abstract luminescence in contrast to the more subtle palette of Mindstream: Bliss with patterning reminiscent of wood grain. James Bassler’s complex works are made with the time-consuming wedge weave process, as used by early civilisations around the globe. 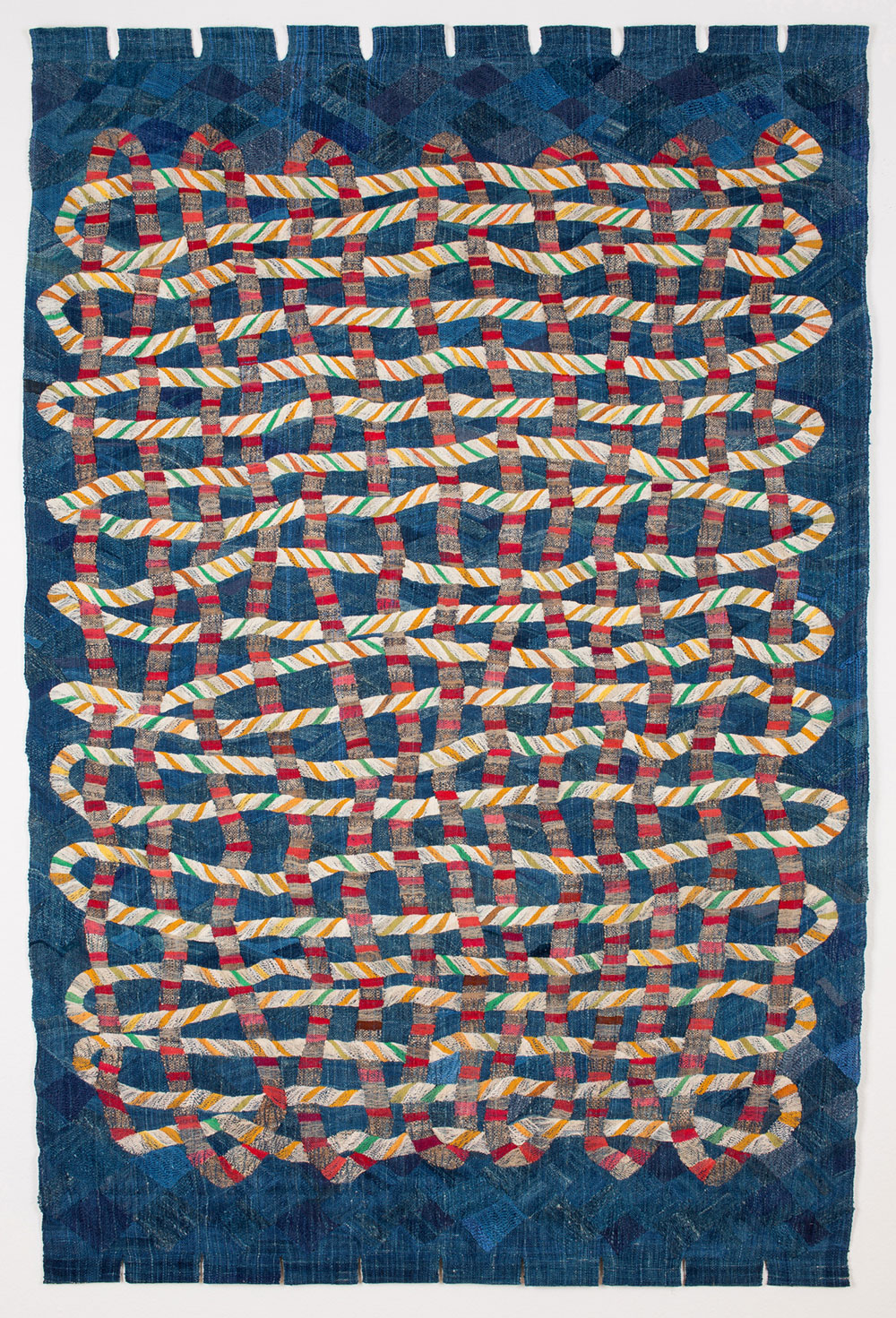 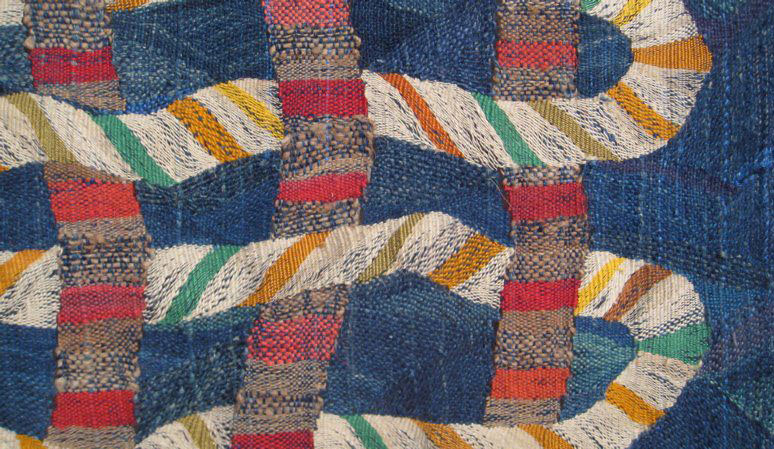 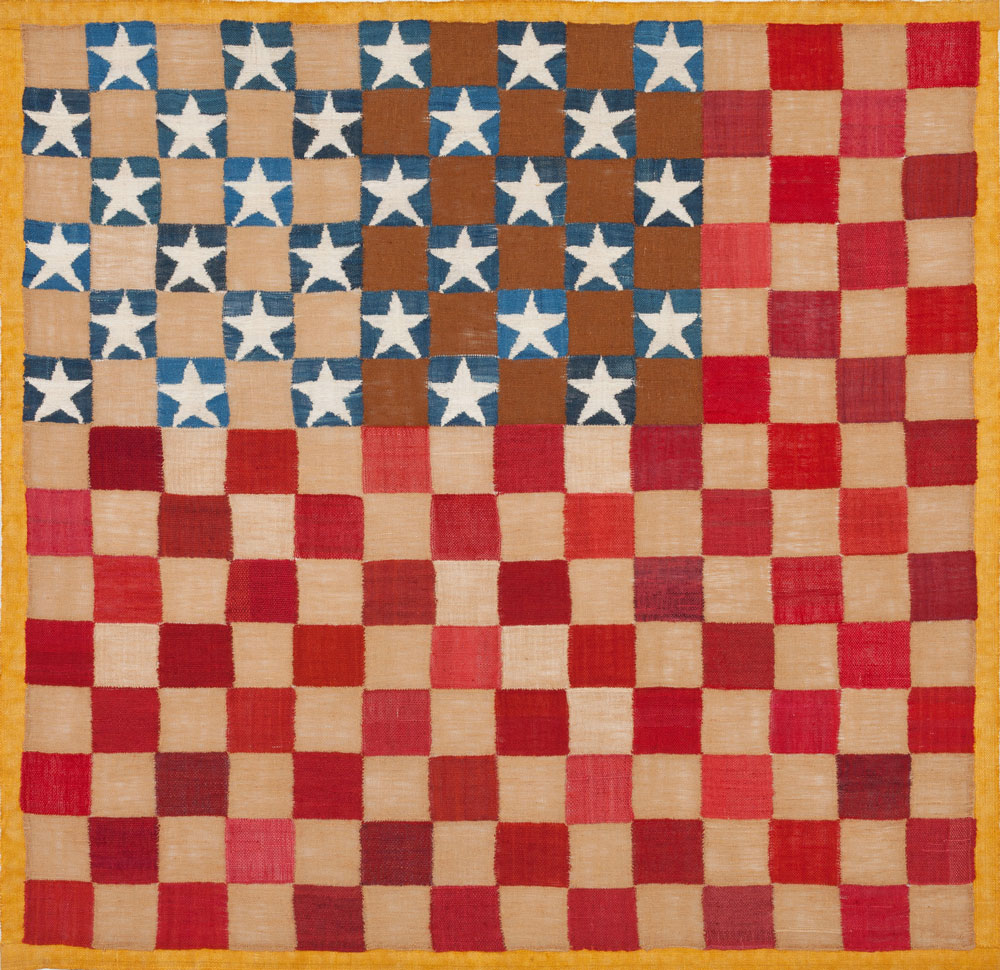 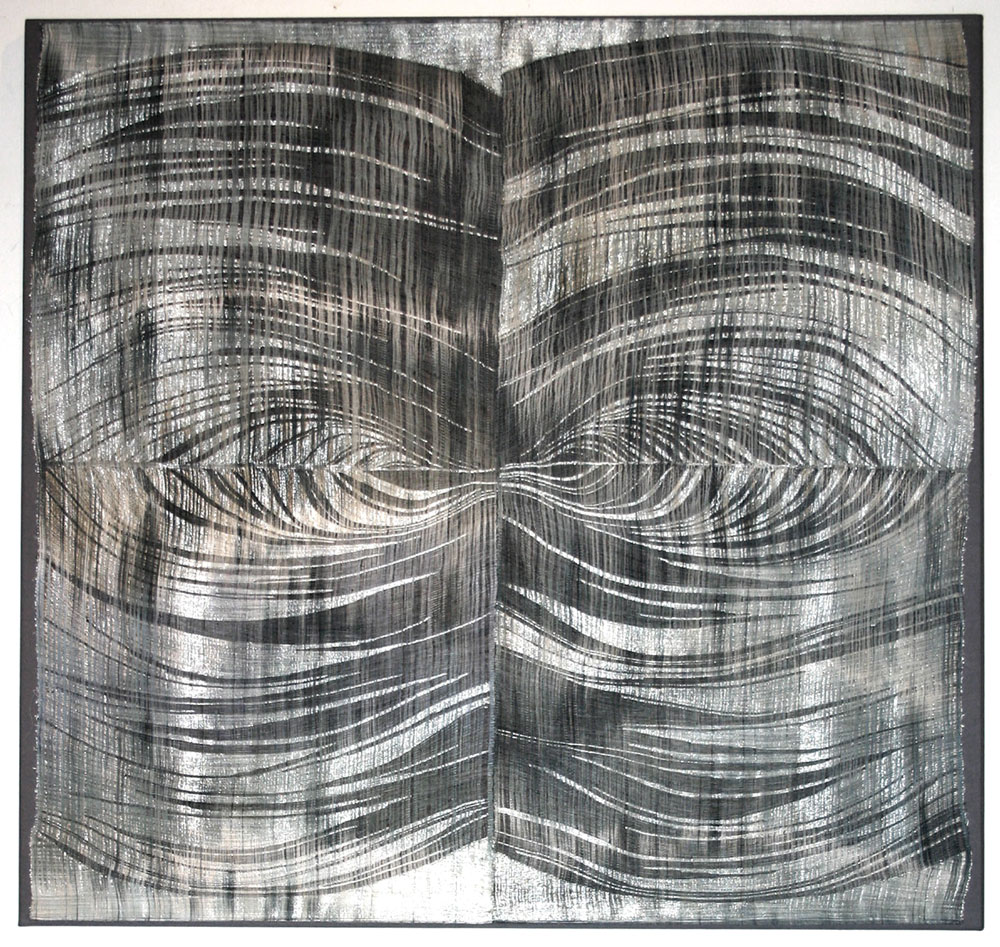 Fair director Caroloine Kerrigan Lerch comments that ‘the diversity of subject matter covers a wide swath of fine and decorative arts – from historic to contemporary’. This year’s educational ‘Dialogues’ lecture series is entitled ‘Collecticism’ and is programmed provocatively to explore the eclectic ways that artworks are now being sourced and collected.