HALI and Cornucopia Magazine are pleased to announce that the 2019 applications for the Ancient & Modern Research Prize are now open. Is your lifelong ambition to retrace the steps of Peter Fleming in Kashgar, or to explore Anatolian kilim fragments in an Ethiopian monastery? The twelfth annual A&M prize, sponsored by both magazines, comprises an annual grant of £1,000 per year for a research project, and will be awarded to a candidate under twenty-seven or over sixty years old to support research and exploration. The runner-up will receive the Godfrey Goodwin Prize of £500. 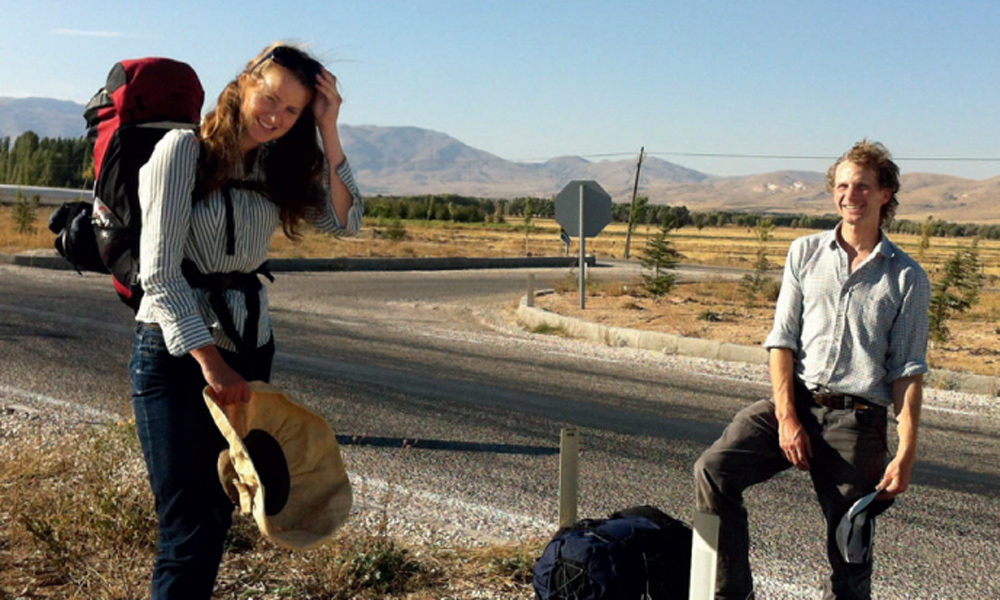 In 2014 the £500 Godfrey Goodwin Prize for the runner-up went to Oxford biochemistry graduate Harriet Rix.

Known internationally as the master of tent studies, Dr Peter Alford Andrews pictured here with his late wife Mügül, was granted the £1,000 Ancient & Modern Award in 2014, which enabled him to investigate two Indian tents ‘of unique importance’. Formerly the Professor of Islamic Art and Archaeology at Bamberg University, Dr Andrews is now an honorary research fellow in Archaeology and Anthropology at Bristol University. 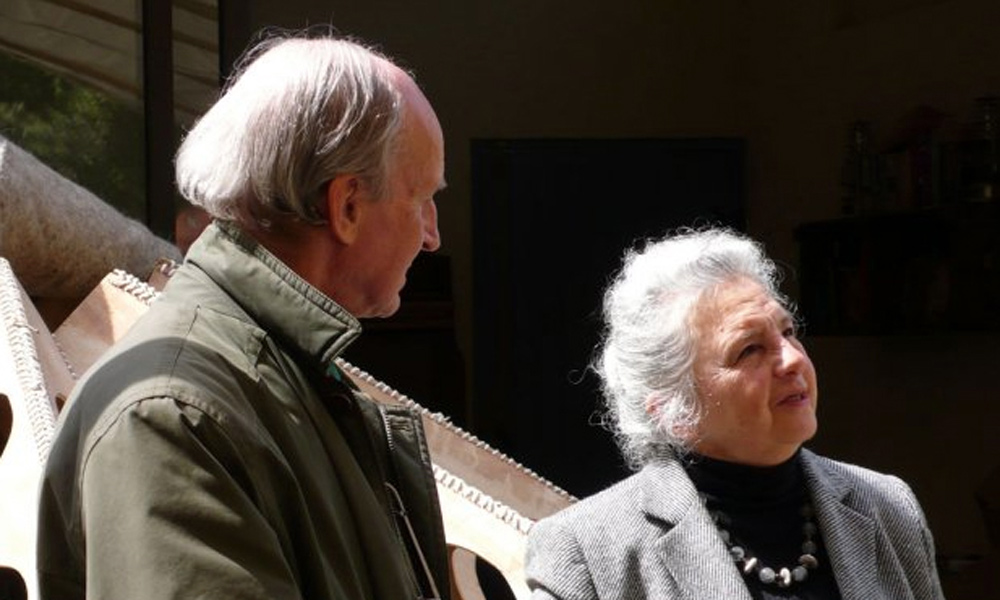 Applications for the 2019 prize have now opened. More information can be found at www.ancientandmodern.co.uk 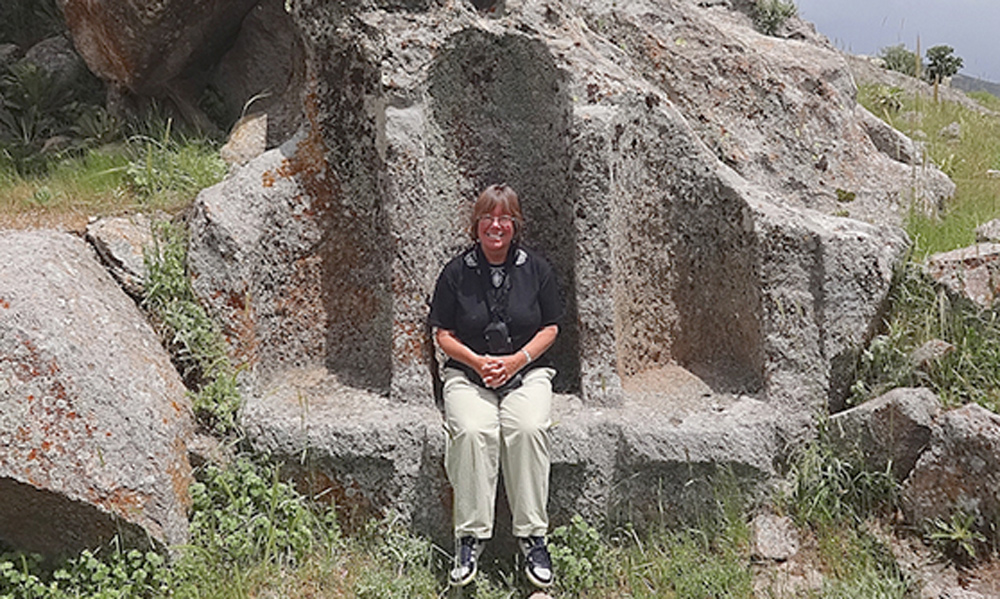 In 2015 the A&M award was won by Pat Yale, for a project to retrace the pre-First World War travels of British explorer and archaeologist Gertrude Bell around Turkey.