Since the beginning of October 2021, when the outcome of Rippon Boswell’s ‘Orient Stars 2’ sale of 98 early, art historically significant rugs consigned by the Kirchheim family was settled by a winning pre-sale offer for the entire collection, the identity of the institutional buyer has remained a well-kept secret, much speculated about by all and sundry in the oriental carpet world. Now all has been revealed, and the buyer, not altogether surprisingly, turns out to be the Museum of Islamic Art in the Qatari capital Doha. 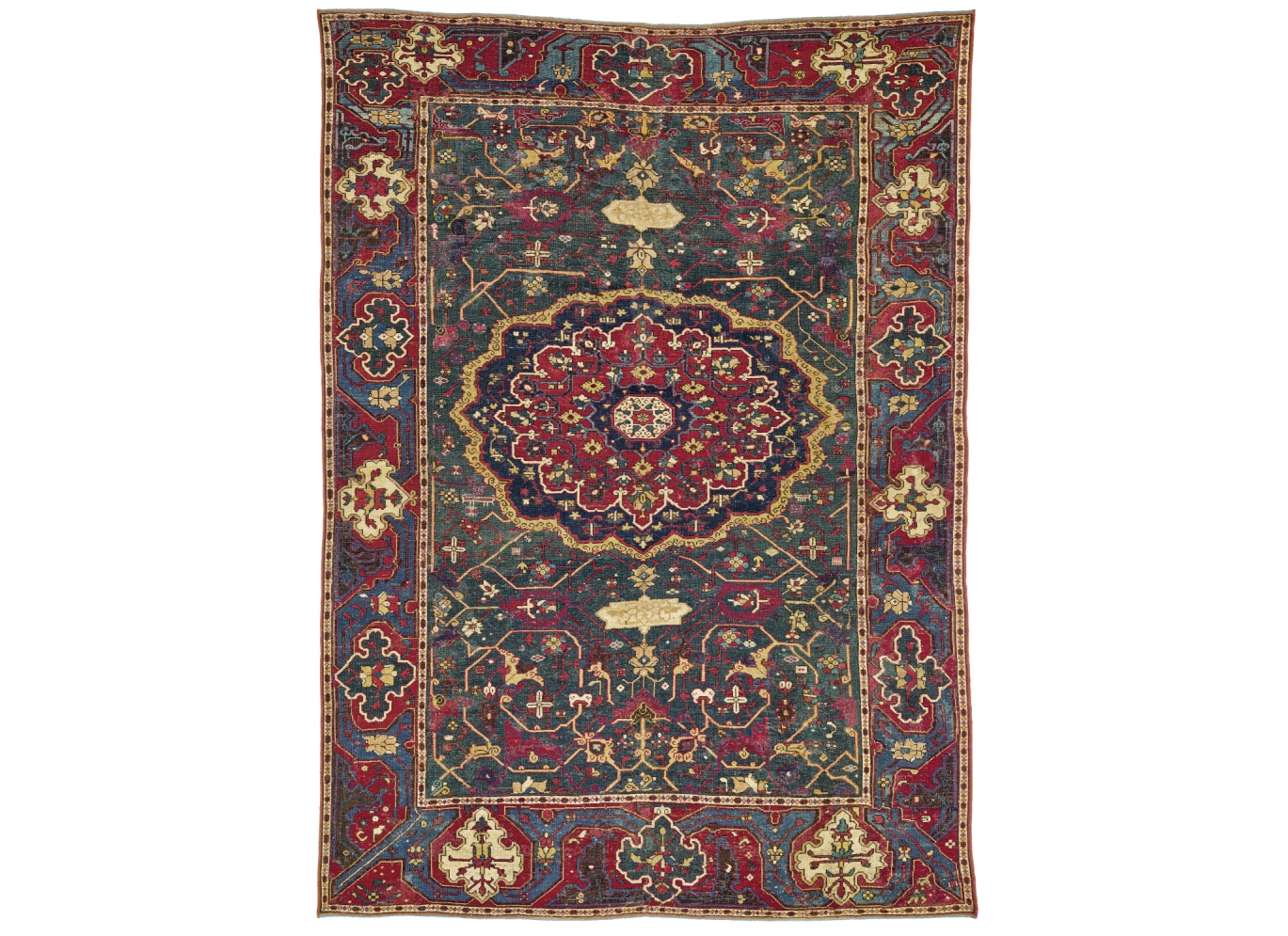 In a press release on 25 March 2022, HE Sheikha Al Mayassa bint Hamad bin Khalifa al-Thani, Chairperson of Qatar Museums, said: ‘It is an exceptional honour for Qatar Museums to add the Orient Stars to MIA’s remarkable textile collection as part of a national acquisition for the museum. Through the safeguarding of masterpiece collections such as this, MIA is proud to serve as a centre of knowledge and dialogue on past civilisations.’ 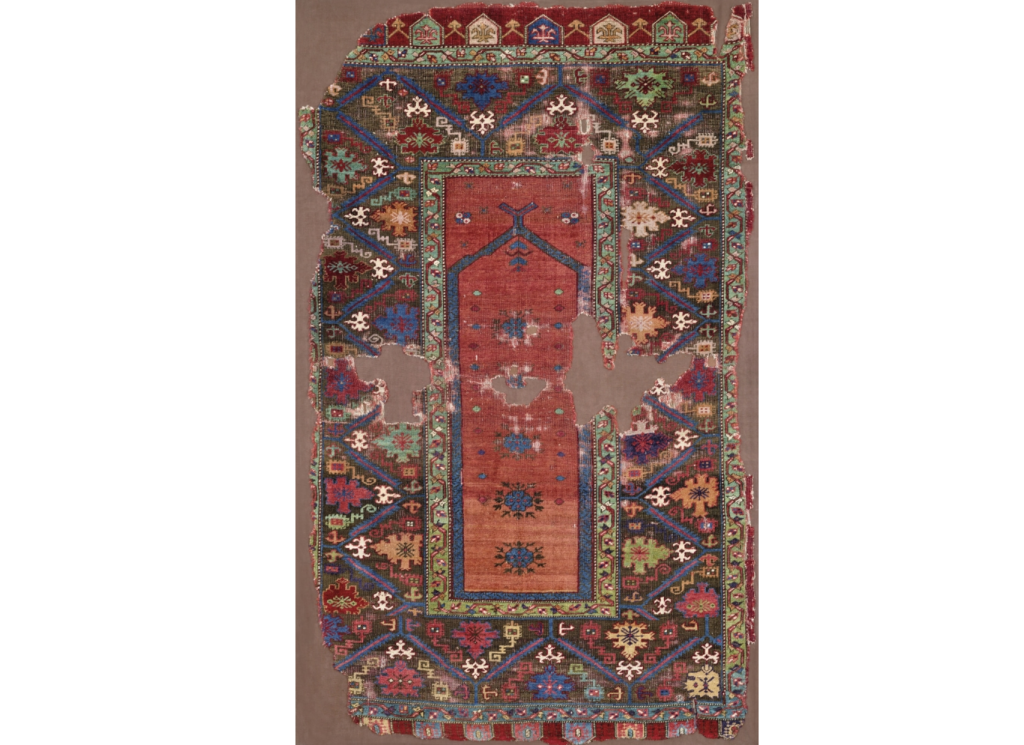 The Kirchheim collection, a benchmark in the world of oriental carpet collecting, is a noteworthy addition to the world-class carpet and textile collection at the MIA, which already includes several previously acquired ex- Kirchheim pieces. 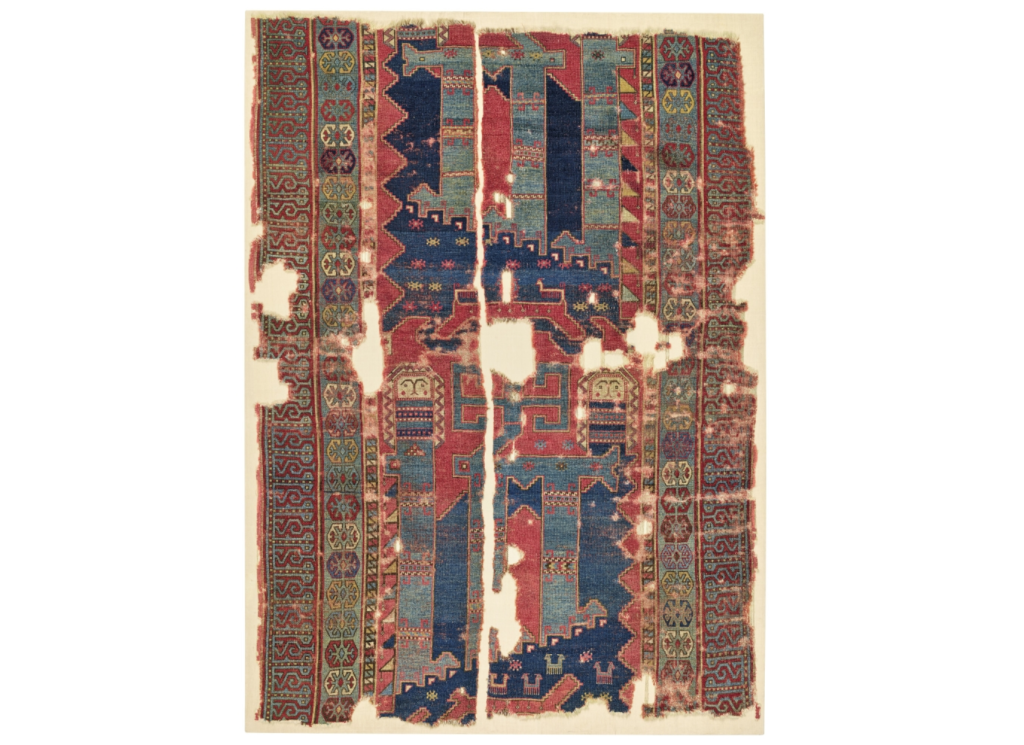 It was further announced that ‘MIA is currently carrying out an enhancement project to reinstall its permanent collection galleries to provide a more accessible, engaging and educational experience. Many newly acquired and conserved works of art will be on view with a large percentage displayed in the MIA’s permanent galleries for the first time, alongside the masterpieces for which the museum is known internationally.’

The Orient Stars 2 publication is available for preorder via the HALI Bookshop.