The UK’s first major retrospective of the work of Anni Albers (1899-1994) is now on show at the Tate Modern in London until 27 January 2019. Exhibits range from the Bauhaus artist’s small-scale ‘pictorial weavings’ to wall-hangings and source material for the influential publication On Weaving from 1965. 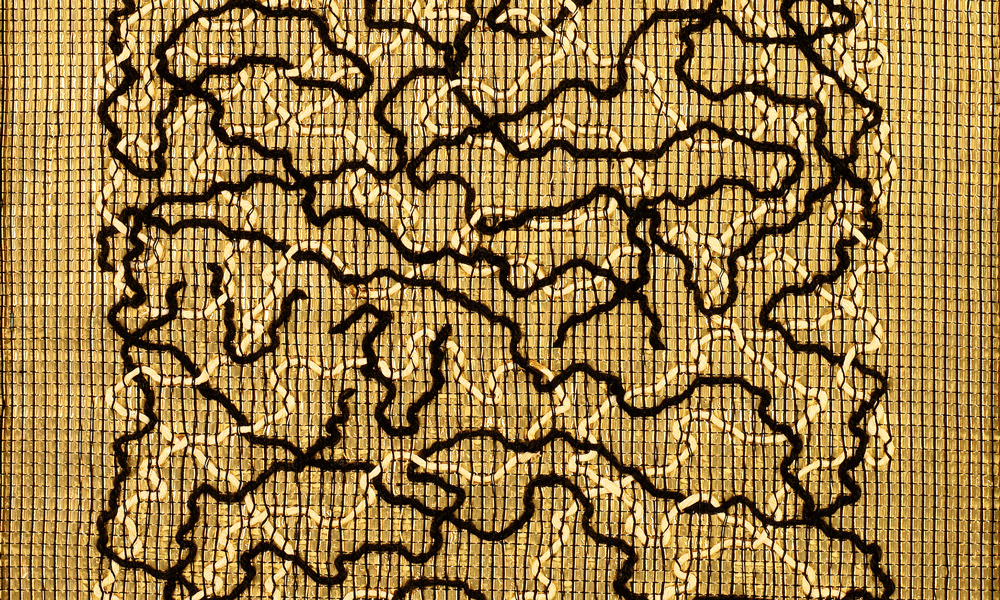 Anni Albers wrote, ‘The textiles of ancient Peru are to my mind the most imaginative textile inventions in existence. Their language was textile and it was a most articulate language… It lasted until the conquest in the 16th century. Until that time they had no written language, at least not in the sense we think of as a form of writing.’ 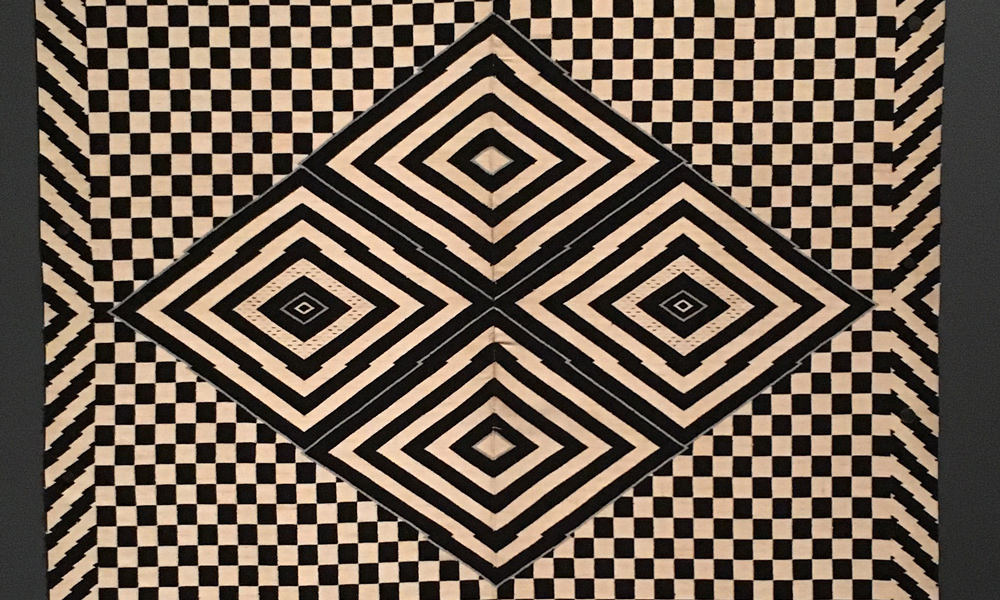 Visitors to ‘Anni Albers’ at Tate Modern will discover how the artist became an avid collector of ancient Andean textiles and pre-Columbian objects. As a young student in Berlin, Albers regularly visited the Museum of Ethnology and its collection of Peruvian textiles. After emigrating to the US, alongside her husband Josef Albers, Anni made many trips to Mexico and Latin America, amassing an extensive collection of artefacts that range from fragments of Peruvian textiles to a traditional Mexican hand loom. At the heart of the show, these objects illustrate the source material for Albers’s seminal book On Weaving from 1965. On Weaving is a kind of visual atlas exploring the history of the last 4,000 years of weaving around the world, as well as examining technical aspects of the craft and the development of the loom. Albers dedicated the book to her ‘great teachers, the weavers of ancient Peru’, and stressed throughout the text how ancient techniques could continue to revitalise contemporary practice. 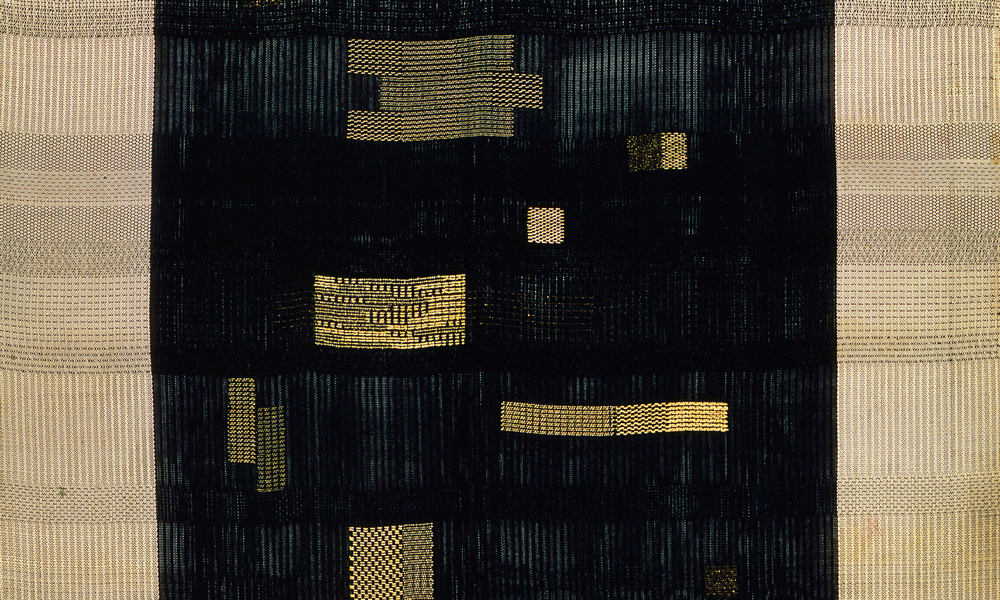 Anni made a number of works that revealed her interest in the relationship between text and textile. She understood that pre-Columbian textiles served a communicative purpose, especially in ancient Peru, where there was no written language. The black and gold weaving she titled Ancient Writing, made the year after her visit to Mexico in 1935, and 1958’s Tikal show how Albers’s own weavings were directly influenced by traditional Pre-Columbian textiles, yet are imbued with a distinctly modernist language. Ancient Writing was the first in a series of pictorial weavings whose titles refer explicitly to texts and coded or ciphered character languages.