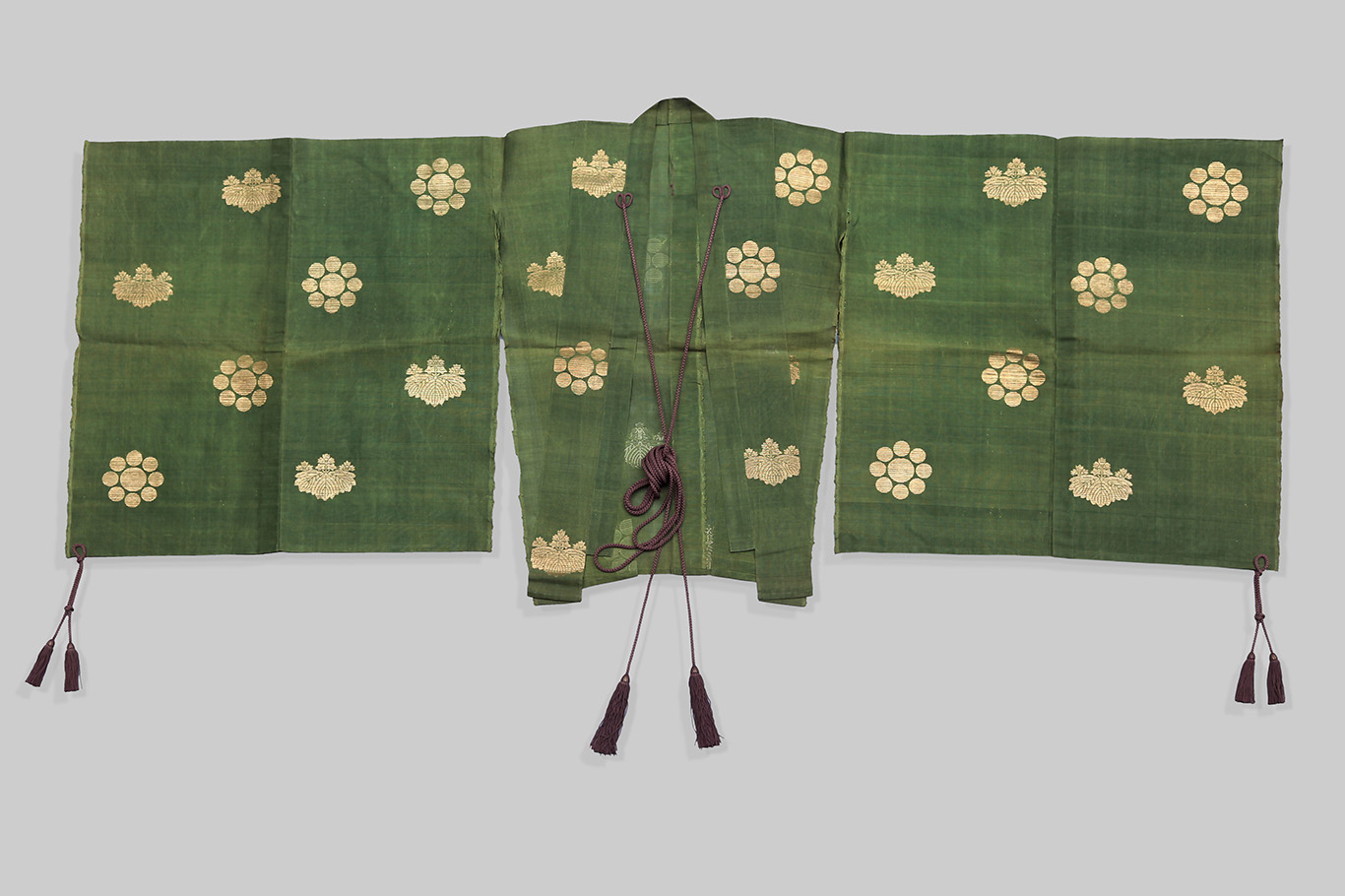 As Christina Prescott-Walker, Chairman of Asia Week New York 2018 and Senior Vice President, Division Director Asian Art and Decorative Arts at Sotheby’s says, ‘The radiant treasures of Asia Week New York always bring an energy and fission to the art scene, making it one of this great city’s revered traditions.’

Some of those exhibiting in New York during the special event include, Carlo Cristi (Daverio, Italy), who presents ‘Art of India, Tibet, Central Asian Textiles’ at Gallery Vallois America, Alan Kennedy (Santa Monica) who is showing his ‘Recent Acquisitions’ at the James Goodman Gallery, Francesca Galloway (London) who presents ‘Persian and Indian Paintings’ at W.M. Brady & Co., and Thomas Murray, who can be reached by appointment at The Surrey Hotel. 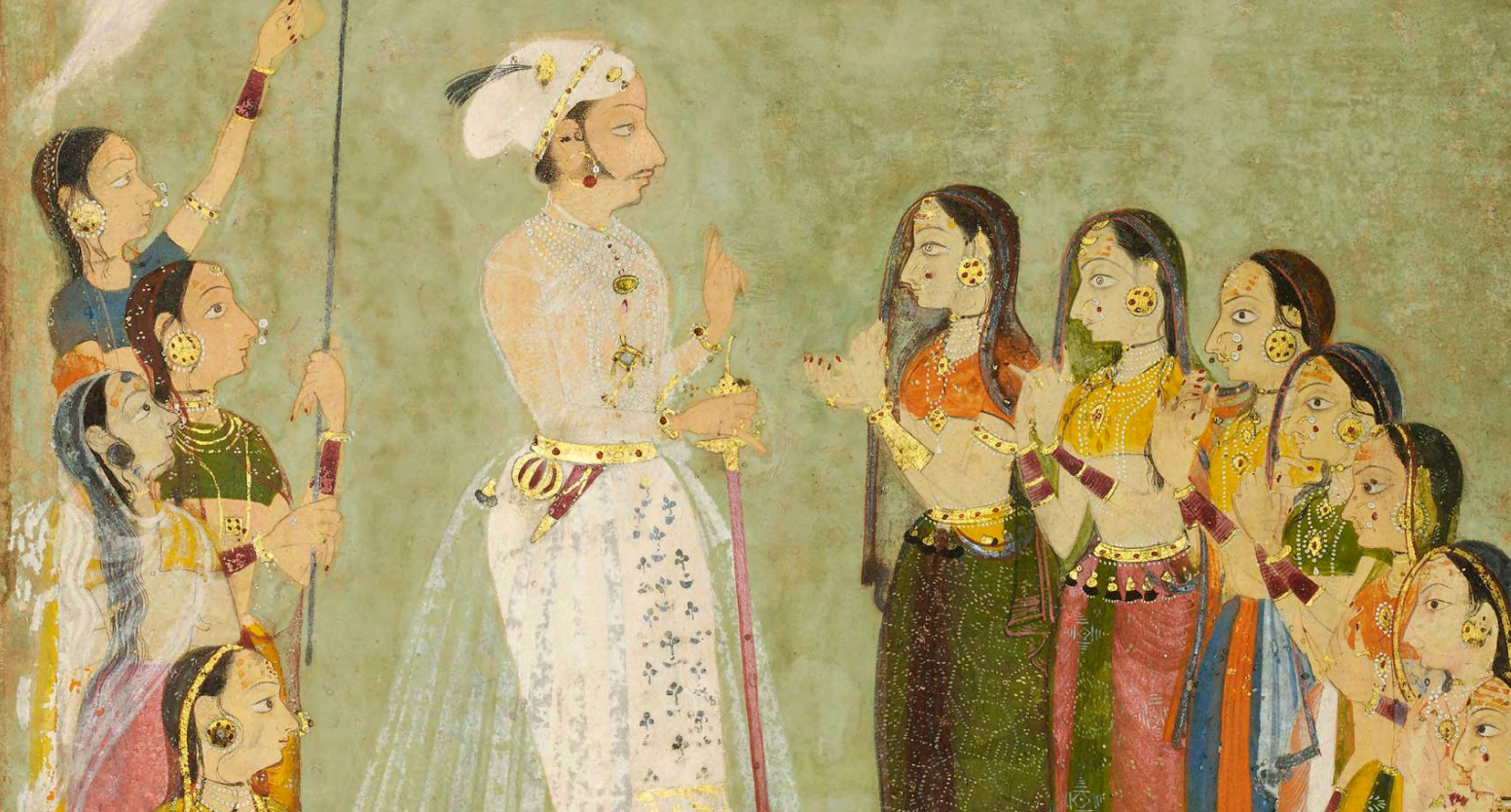 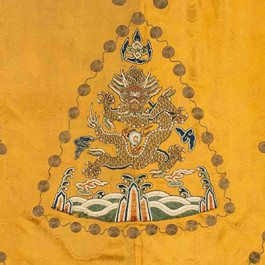 A selection of highlights offered by Thomas Murray, Francesca Galloway and Alan Kennedy. 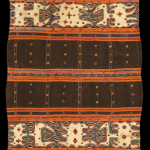 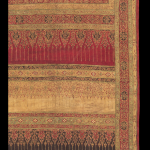 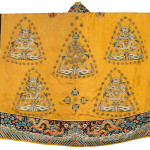 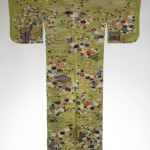 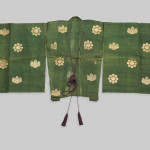 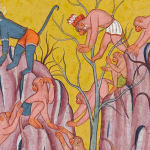 The monkeys search for Sita in the forest Page from the Kishkindha Kanda of the Ramayana By a master of Style III of the ‘Shangri Ramayana’ Bahu or Kulu, 1700–10, (detail) 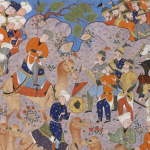 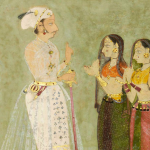 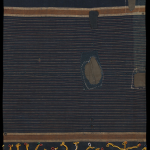 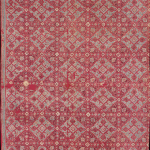