From Friday 31 May – 2 June 2013, BARE, a new trade fair for antique rugs and textiles will be held in the Alte Münze (Old Mint) at Molkenmarkt 2, a popular exhibition and event venue in the heart of Berlin, conveniently close to the Museum of Islamic Art on Museum Island and other city attractions.

At BARE, which is organised by Carpet Collector magazine, some 25 exhibitors, many of them well-known international dealers, will present antique rugs and textiles as well as old tribal pieces from the pre-commercial era. In addition, two sales exhibitions will accompany the fair, In ‘Carpet Collections’ the organisers have assembled a display of high-quality collector rugs and textiles, while ‘Just for fun’, features affordable pieces especially geared towards the younger generation of rug collectors and enthusiasts.

The vaults in the Old Mint are of significance in the history of the Berlin Museum’s world-famous carpet collection, for it was here, on 11 March 1945, in the final days of World War II, that 17 irreplaceable large-format carpets stored in the “deep vault of the Reich mint” were destroyed by fire caused by Allied bombing. During BARE, a special documentary photographic exhibition, ‘Schicksalsnacht im Tresorraum der Alten Münze – Das Ende der bedeutenden Sammlung Bodes’ will be devoted to their history. 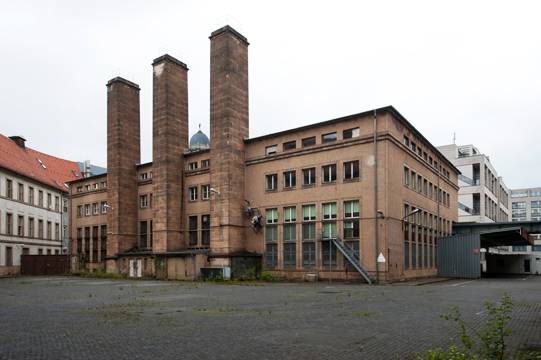 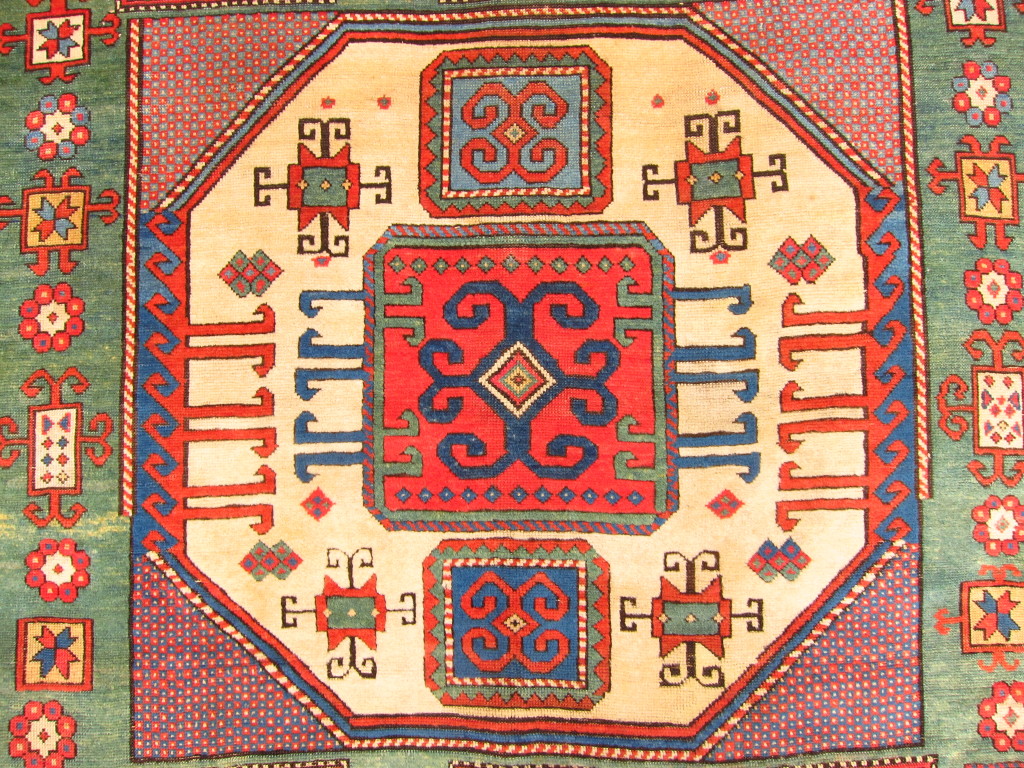 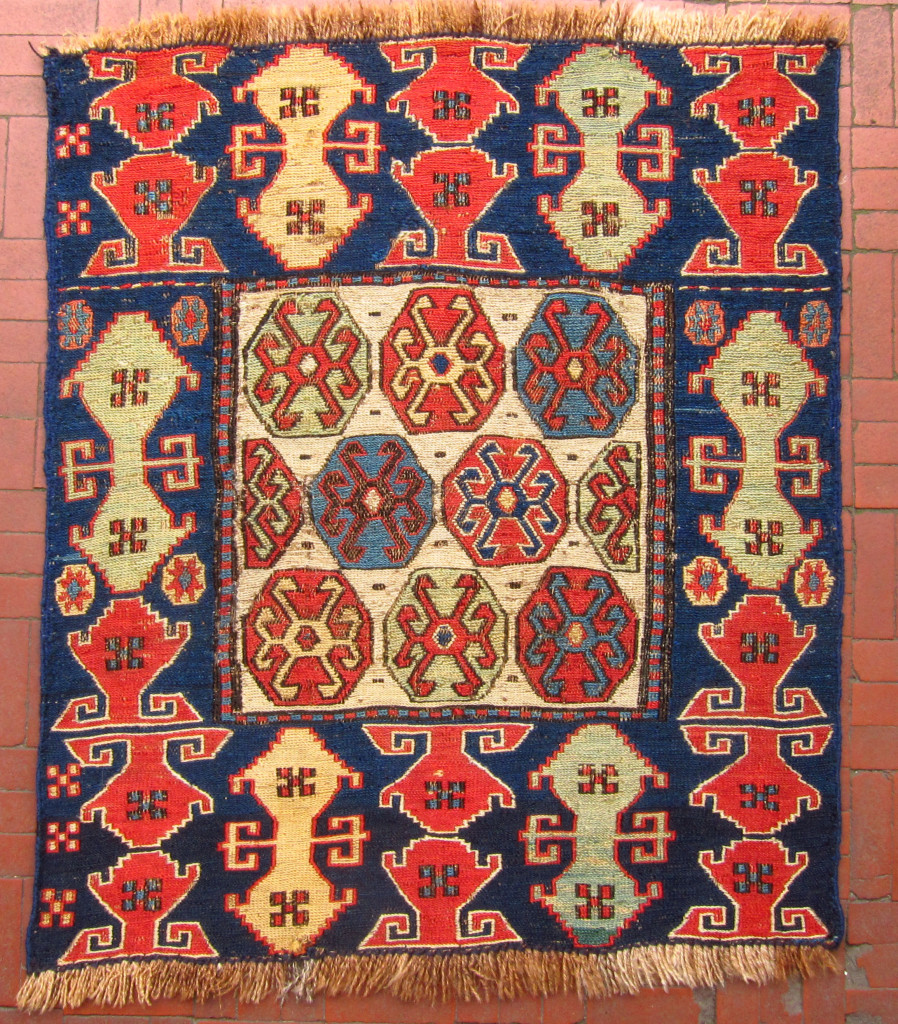 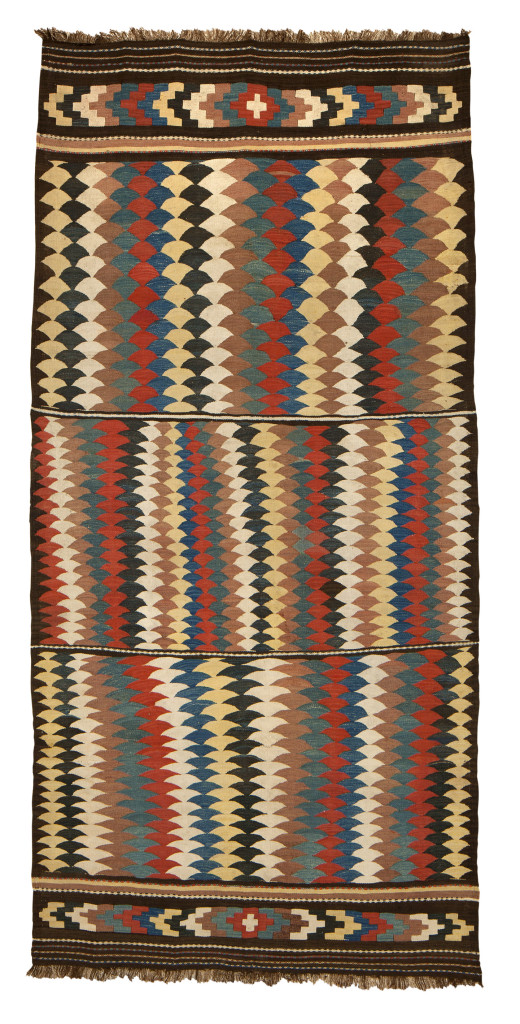 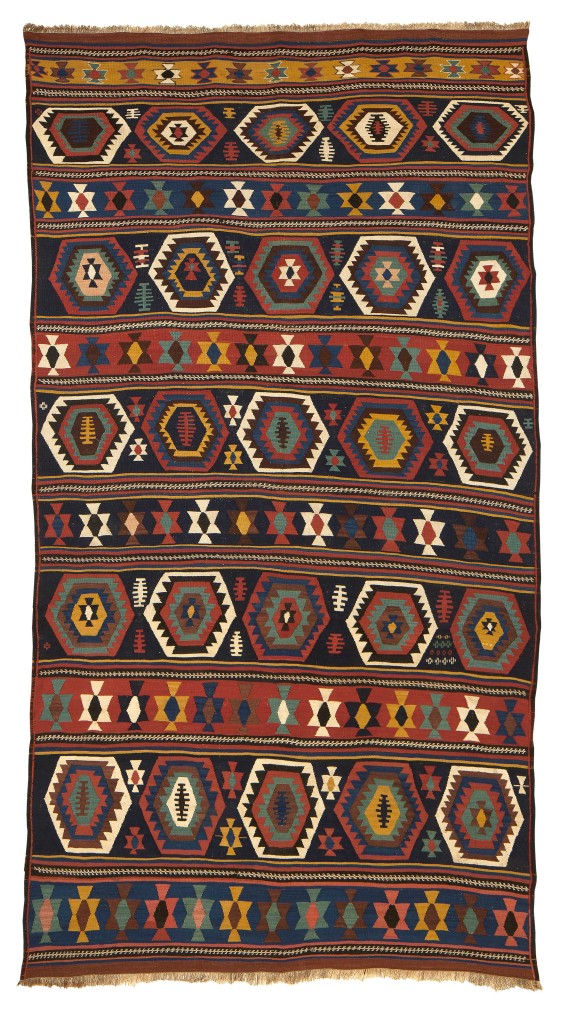 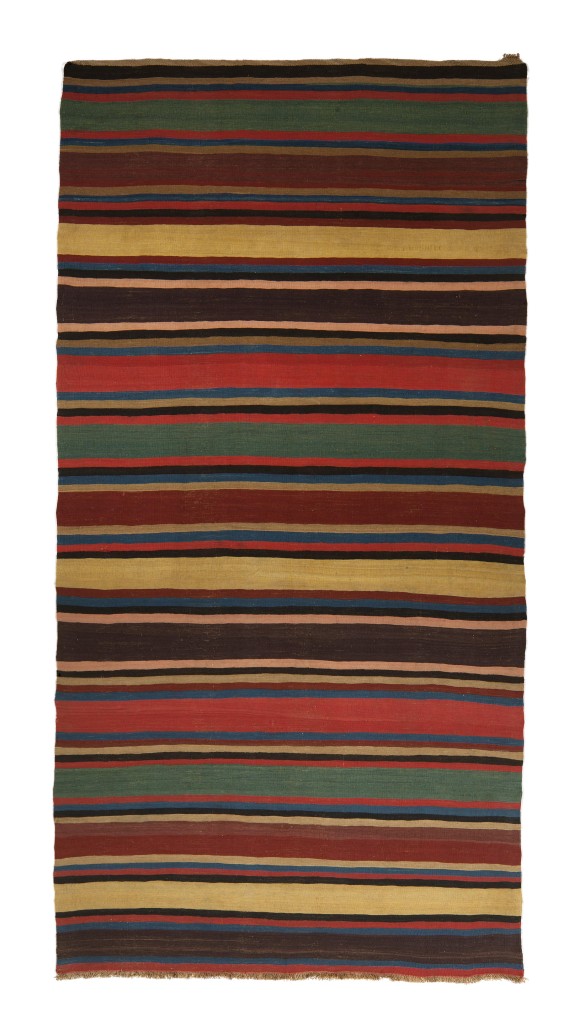 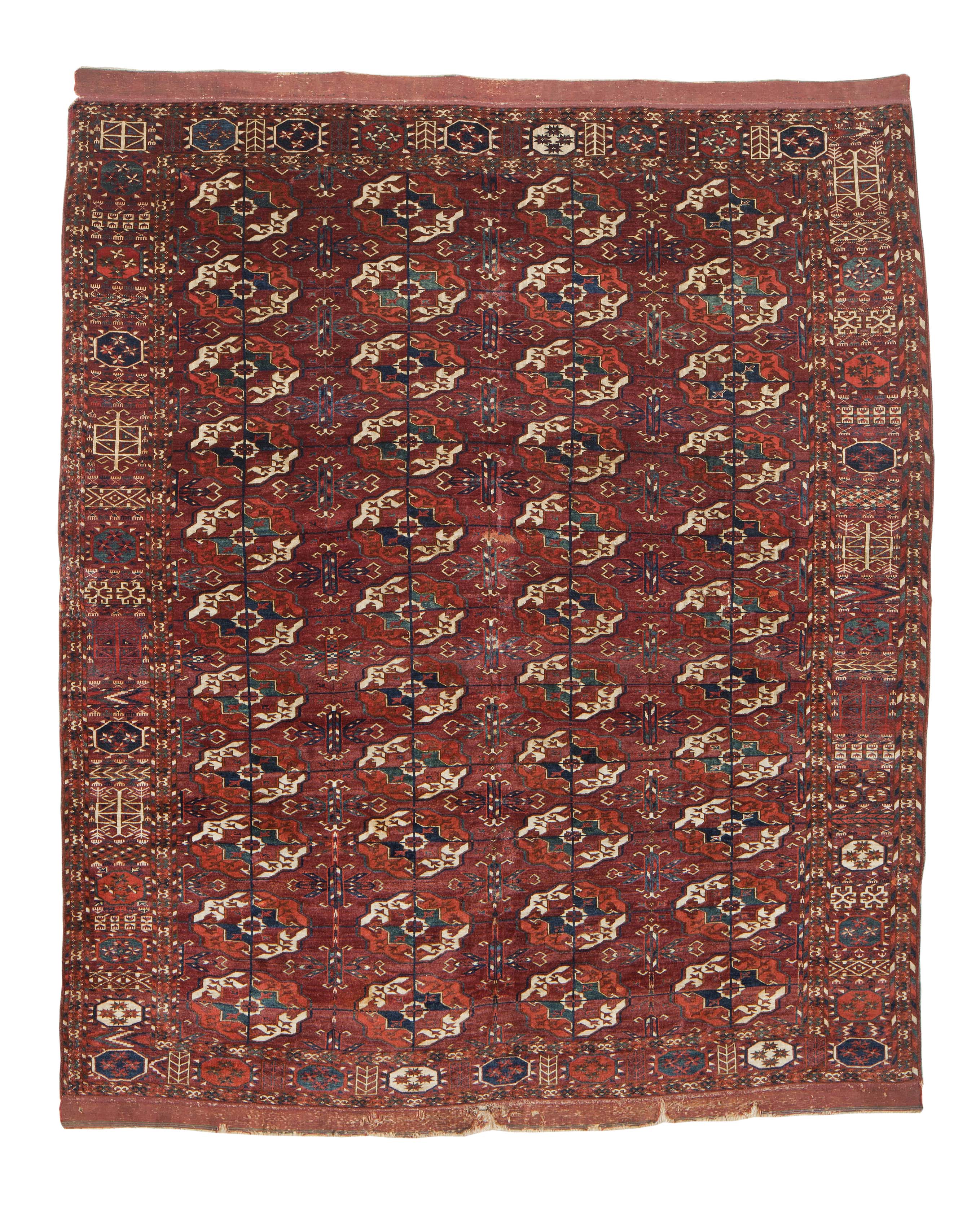 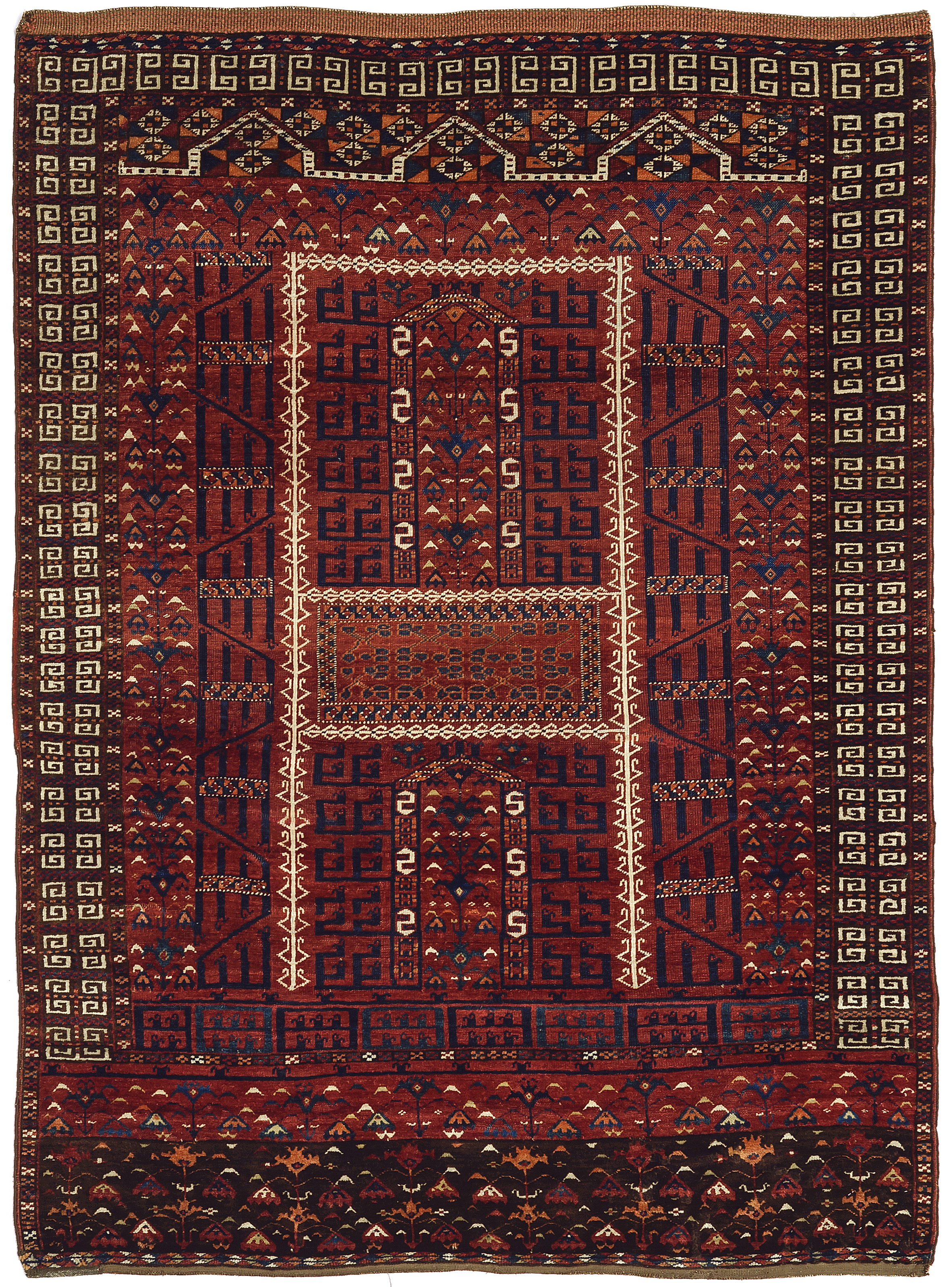 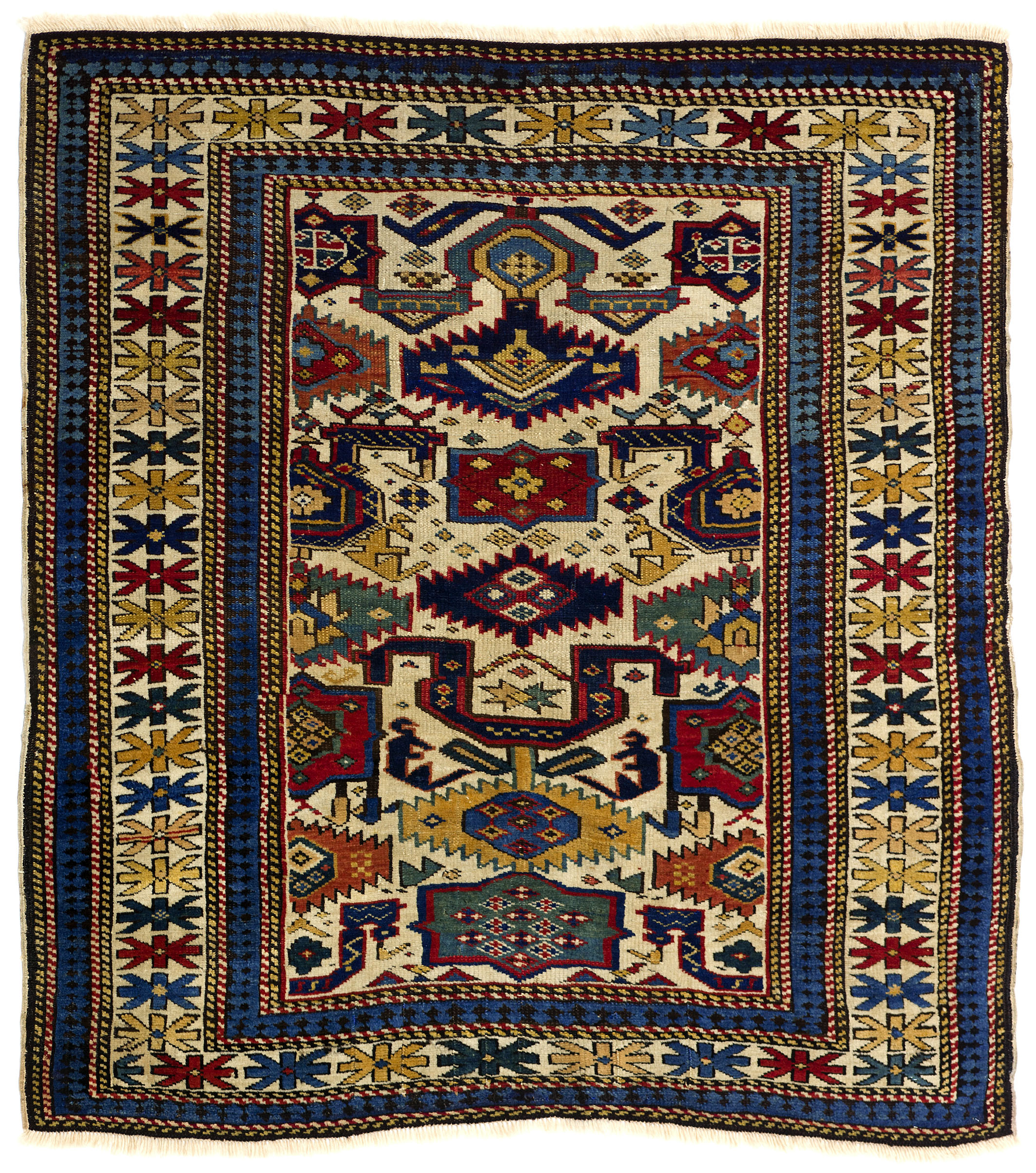 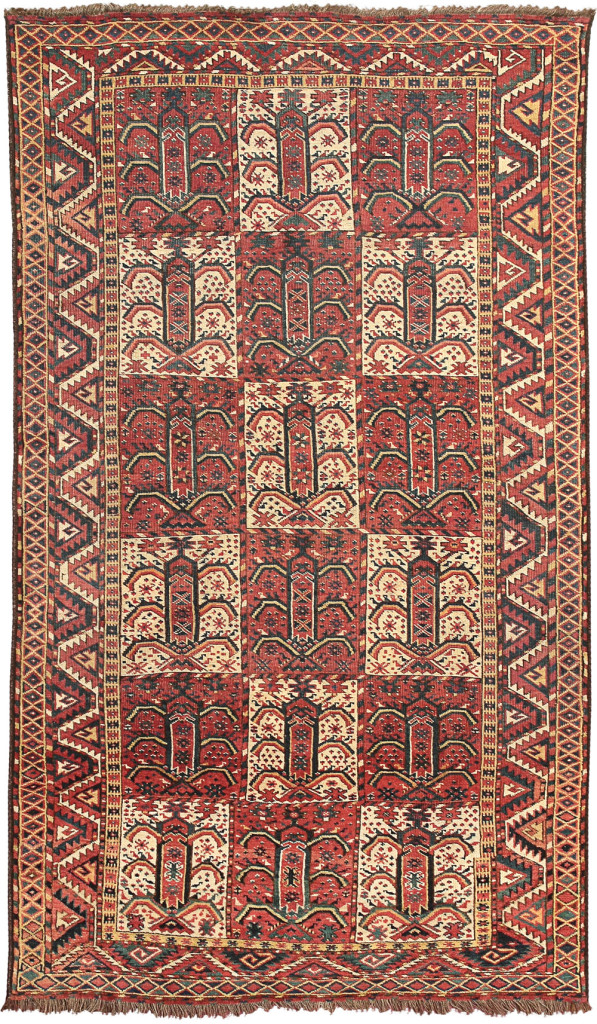 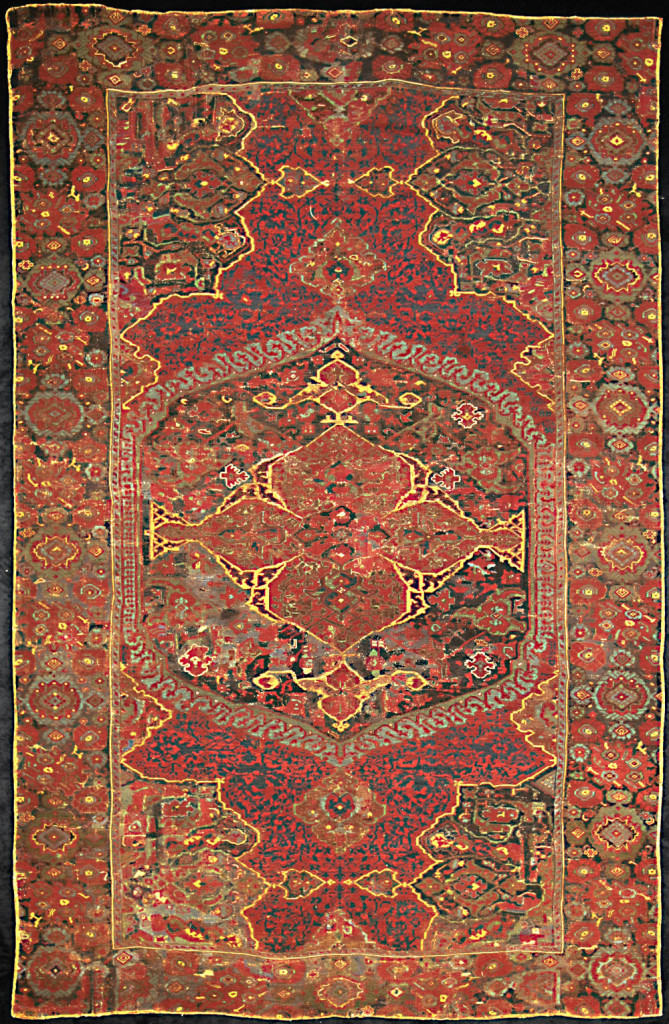 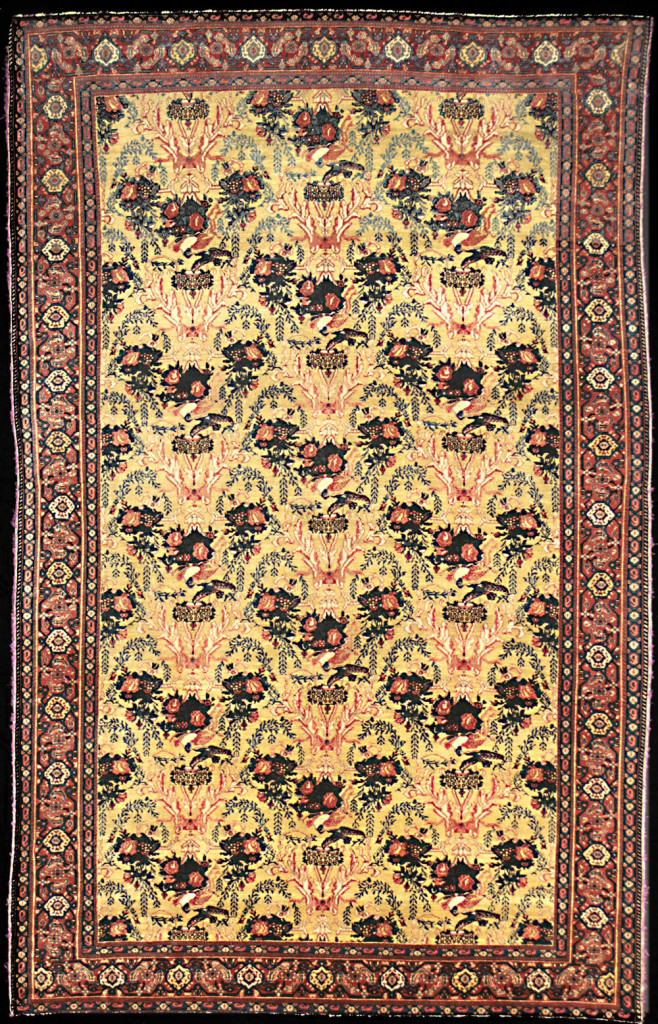 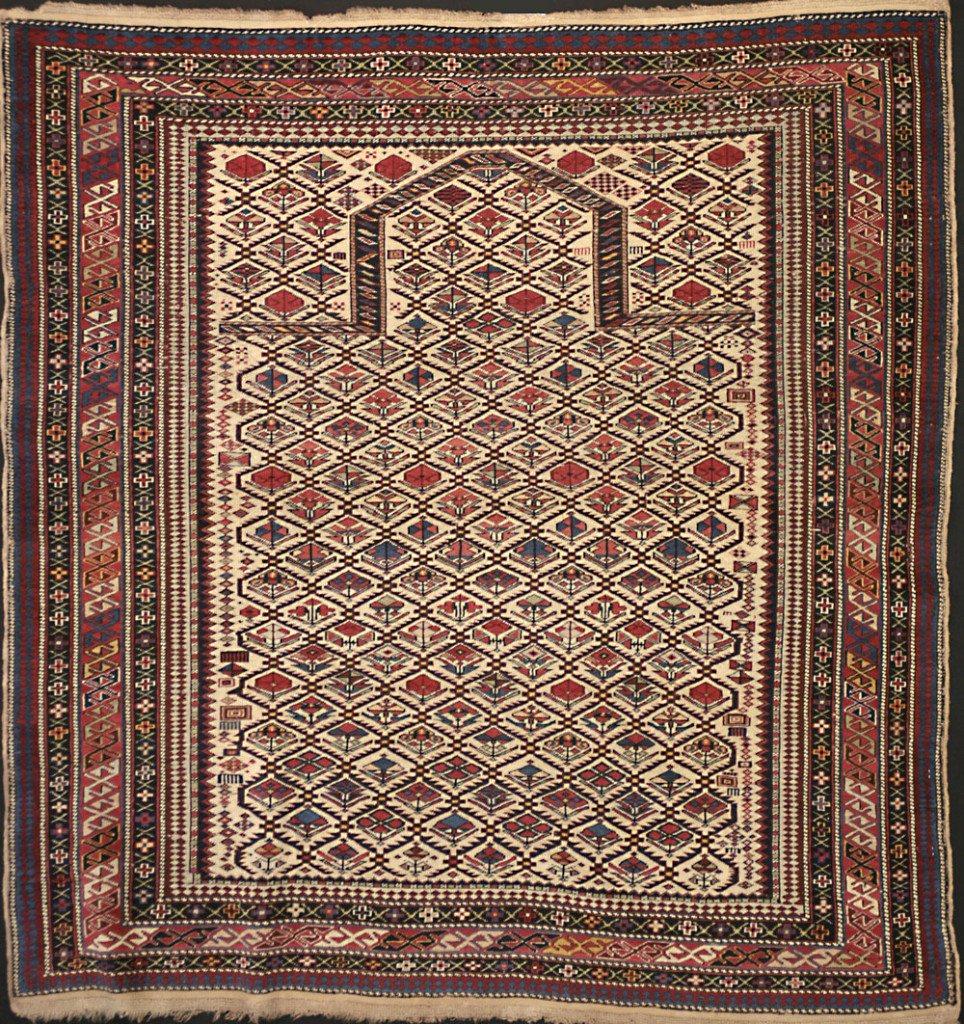 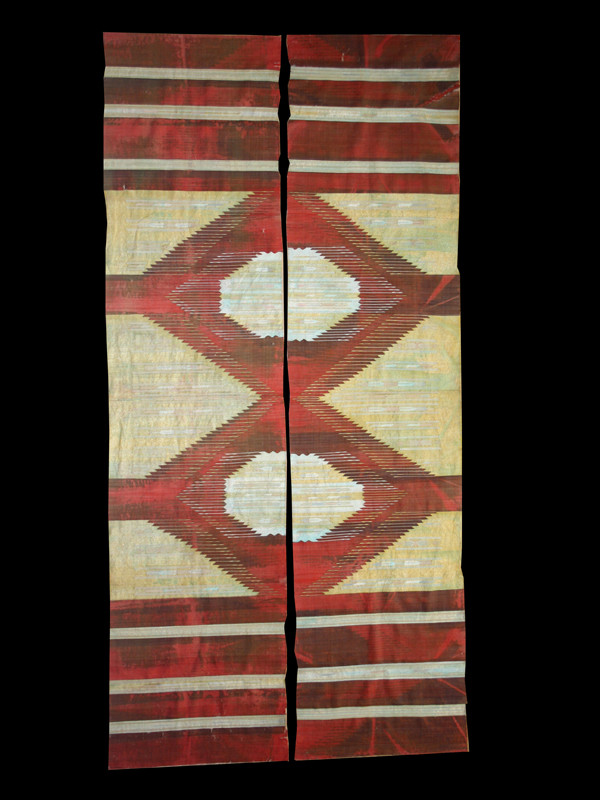 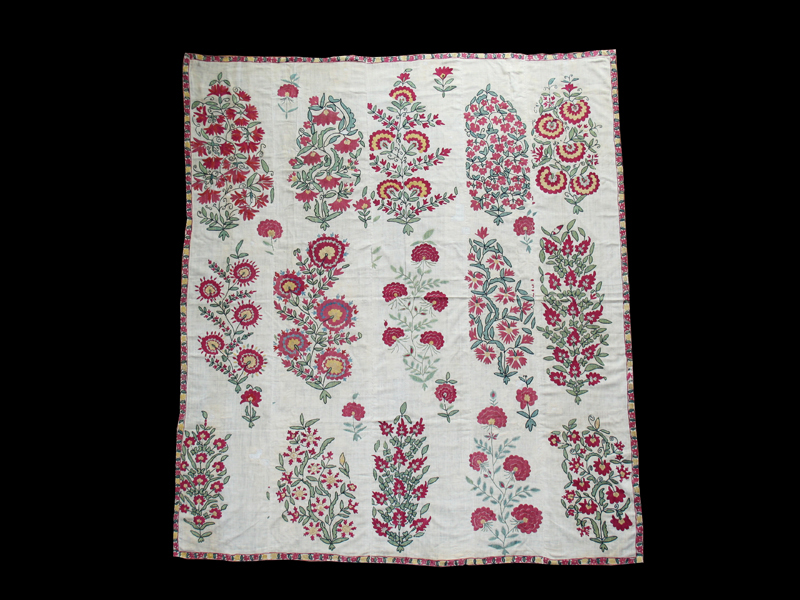 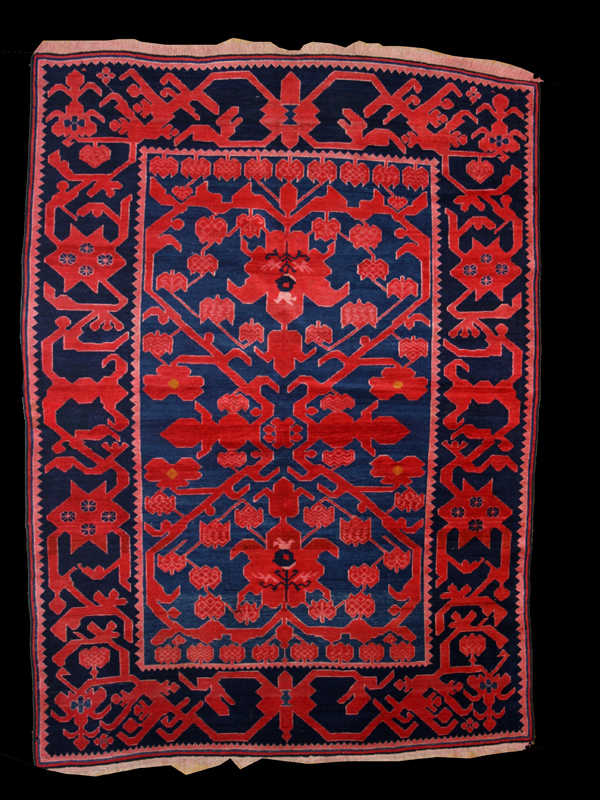 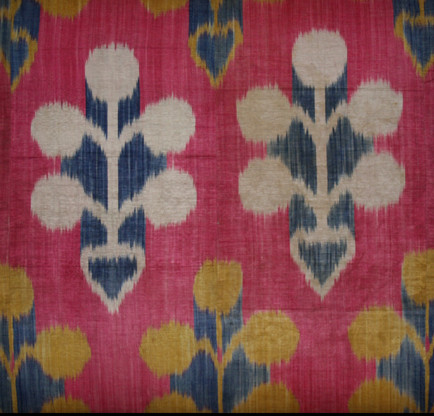 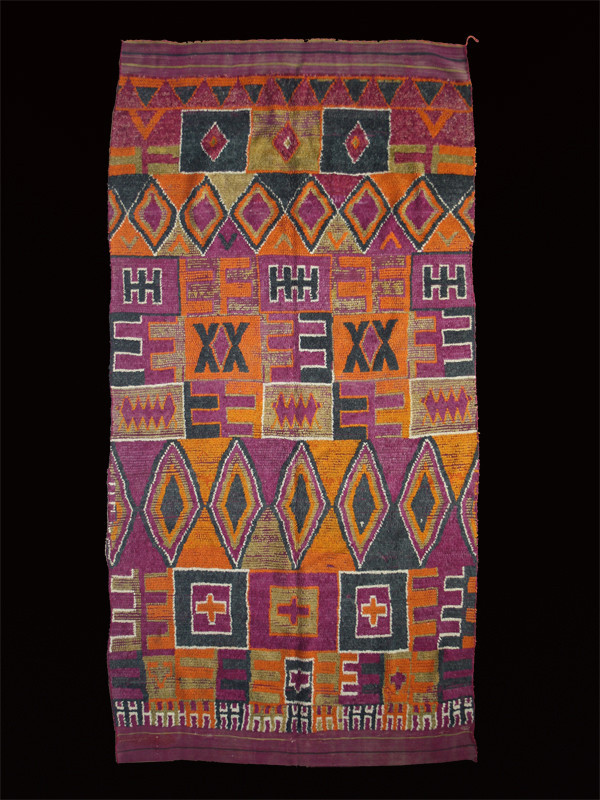 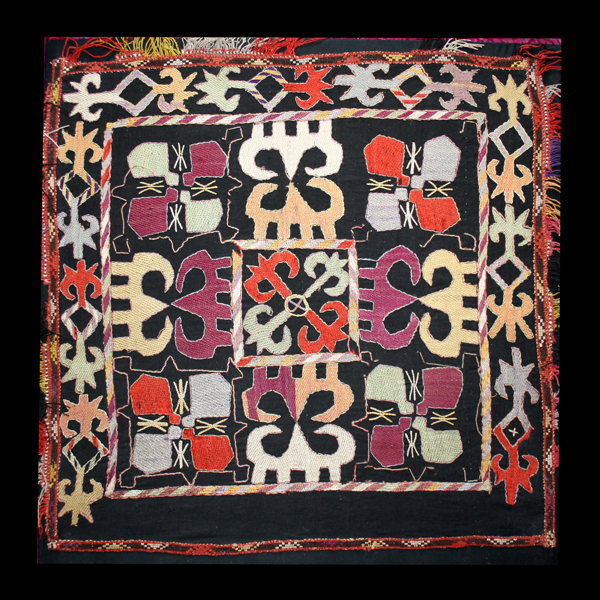 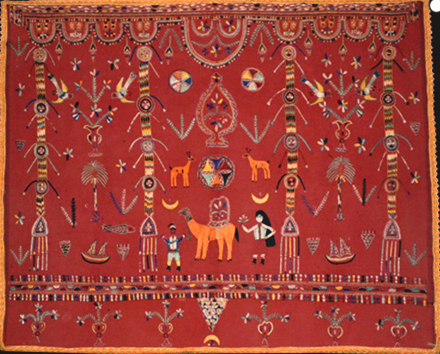 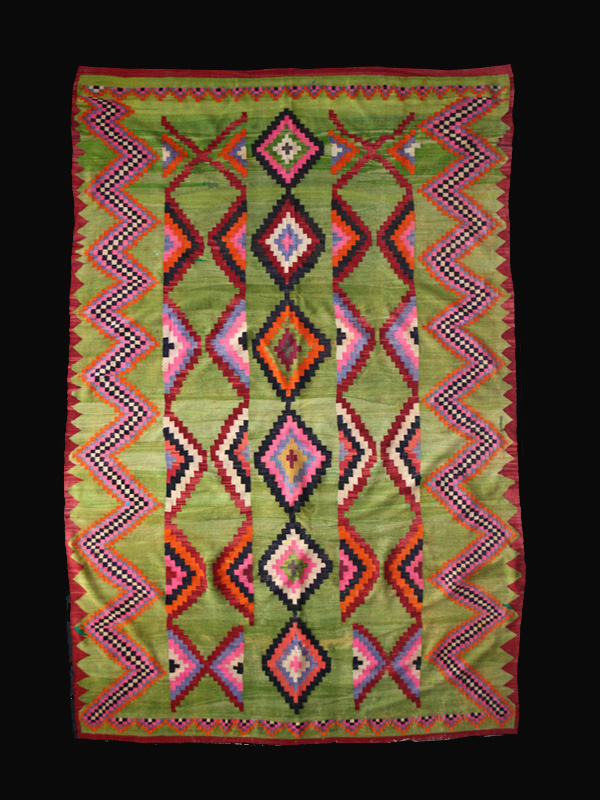 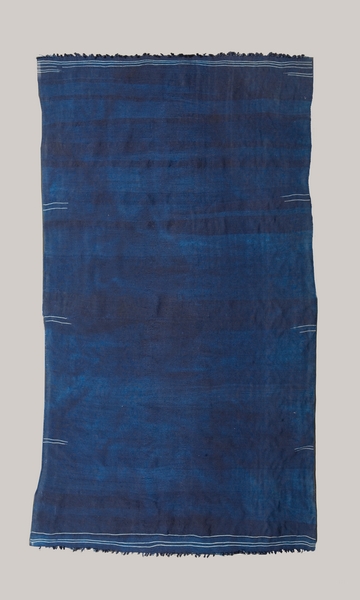 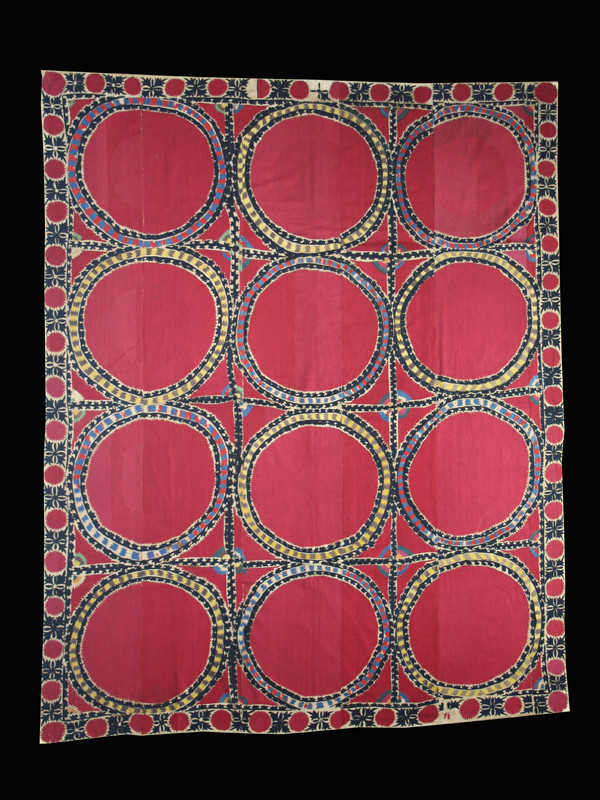 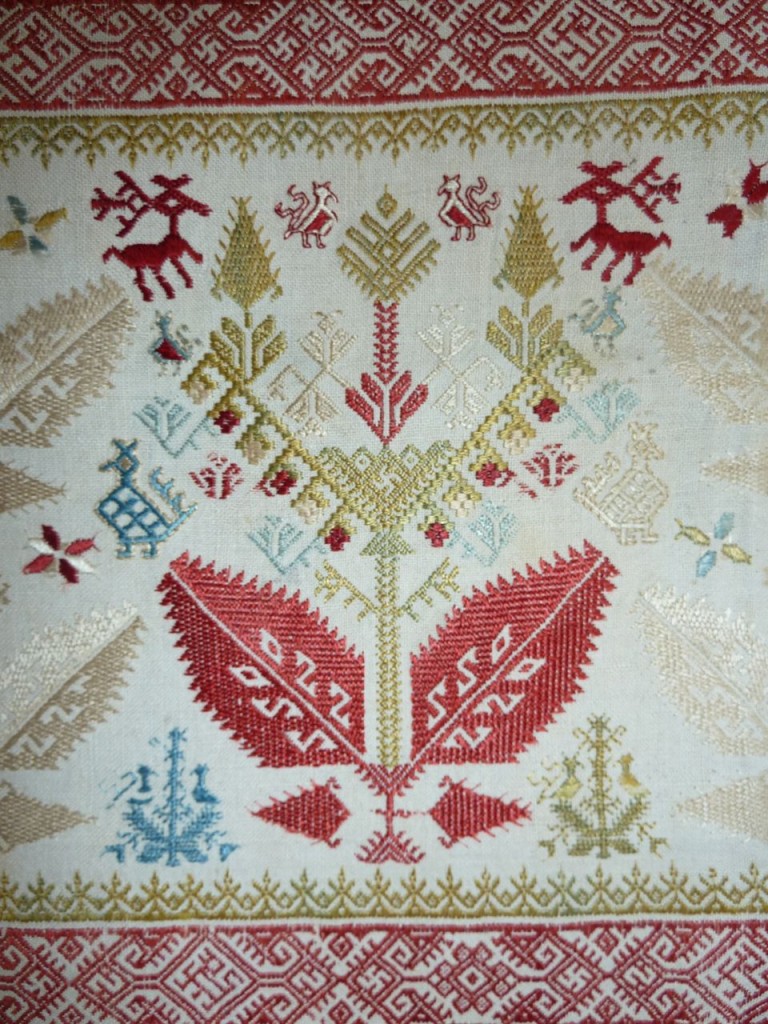 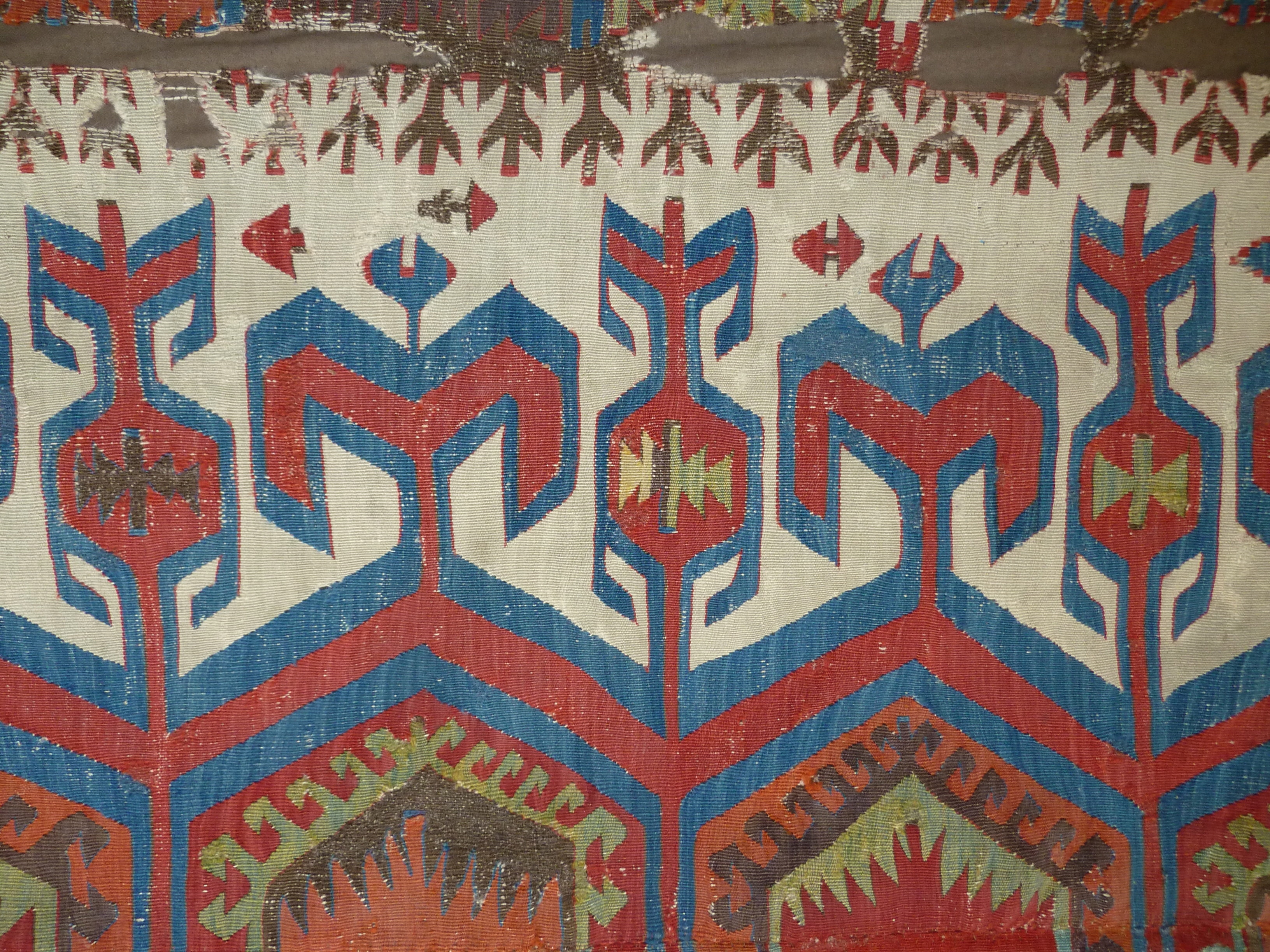 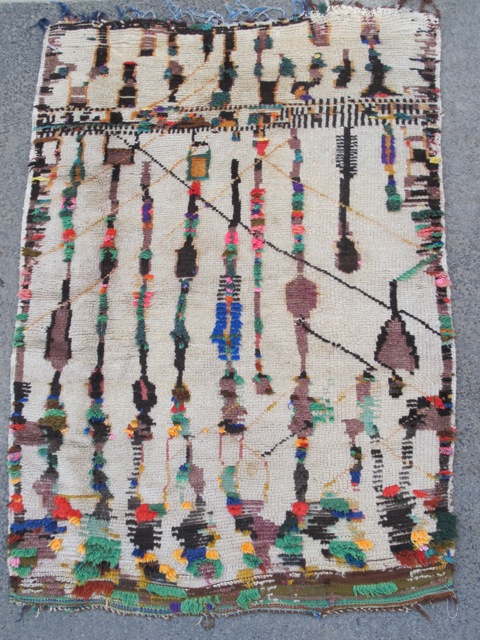