Book of the Week: Indian Cotton Textiles by John Guy and Karun Thakar

In a weekly feature, we highlight a book of rug and textile interest. This week we look at Indian Cotton Textiles. Chintz from the 14th to the Early 20th Centuries in the Karun Thakar Collection.

Indian Cotton Textiles. Chintz from the 14th to the Early 20th Centuries in the Karun Thakar Collection by John Guy and Karun Thakar

India has been at the heart of the global trade in textiles since ancient times, and cotton has been at the heart of the subcontinent’s economy for millennia. Indian dyed and painted cottons were admired in and traded to the Far East and the Mediterranean world for many generations before European interest in chintz created a new market. The trade in Indian cloth flourished due to the ability of its craftsmen to create a multitude of detailed and expressive patterns with strong and fast colours. Such textiles gained high esteem among the elite at home and abroad, ultimately acquiring heirloom status.

Karun Thakar has been collecting textile art for more than 30 years, and has one of the world’s leading private collections from the Indian subcontinent, with costume and fabrics from the 14th century through to the early 20th. Aspects of the Thakar Collection have been exhibited in the Victoria and Albert Museum in London and at the Metropolitan Museum of Art in New York. The Indian dyed and painted cotton cloths in the Thakar Collection are perhaps the best in private hands and many have never previously been published. The collection illustrates the trade in textiles across the Indian Ocean with the Malay-Indonesian world, with Sri Lanka, Armenia and Europe, as well as within the Indian domestic market. 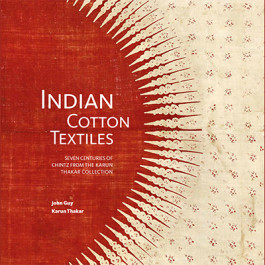 Indian Cotton Textiles. Chintz from the 14th to the Early 20th Centuries in Karun Thakar Collection by John Guy and Karun Thakar 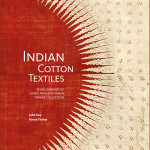 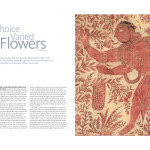 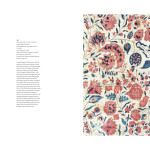 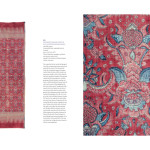 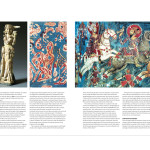