Book of the week: Kimono-Meisen by Anna Jackson and Karun Thakar

In a new weekly feature, we highlight a book of rug and textile interest. This week we look at Kimono-Meisen. The Karun Thakar Collection.

With over 120 kimonos from the London-based collection of Karun Thakar, this publication presents an opulent selection of original meisen silk creations, which with their luminous, colourful and bold patterns formed the fashionable visual identity of Japan, especially in the first half of the twentieth century.

Meisen silk was produced in Japan from the late nineteenth century and became particularly popular between 1910 and 1940. Meisen was an innovative, quick and cost-effective dye and weaving method with the effect of labour-intensive and multicoloured traditional kasuri ikat fabric. The meisen kimonos that were produced en masse were the first affordable ready-to-wear kimonos.

Designed by a young generation of Japanese textile designers who synthesised classic Japanese design with the influence of western design movements, the patterns still look fresh and original today and represent a little-known study in textile design of the early twentieth century. As eminent fashion garments, meisen kimonos would be replaced with the next new fashion after just a season or two. Thus many of them were stored in excellent condition and were even passed down as heirlooms. 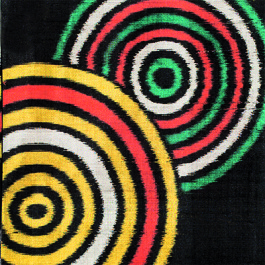 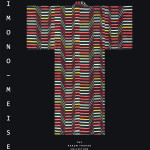 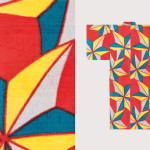 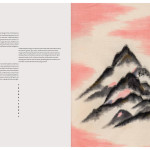 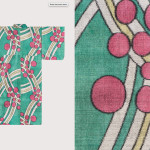 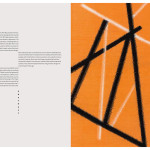